4 reasons Windows 10 on Snapdragon should excite you

The gulf between Apple and Microsoft’s strategies for desktop and mobile continues to spread. On the one hand, Apple has iOS on its own ARM-based mobile chips, and macOS on Intel x86 processors. Taking the complete opposite approach, Microsoft is forging ahead with the same Windows 10 across both ecosystems. While there’s no single “right answer” there are plenty of reasons why Microsoft’s announcement with Qualcomm that full Windows 10 is coming to Snapdragon should get you excited.

If you’re anything like us, as soon as you hear “Windows on ARM” you’ve probably got ominous thoughts of Microsoft’s original Surface and the dire Windows RT. It’s fair to say Microsoft’s first attempt at putting its desktop OS on more frugal, ARM-based chips was a failure, though that’s more about the delivery than the concept itself. Windows RT simply proved too limiting in terms of third-party app compatibility to make sense.

That’s not an issue which will affect this next attempt at the same core problem. In fact, any apps designed for Windows – which means x86 Win32 and universal Windows apps – will run on Windows 10 on Snapdragon chipsets. Whether you’re doing Office style productivity, needing creative tools like Photoshop or Sony Vegas, or even wanting to play games, they’ll all play nicely no matter the silicon inside. 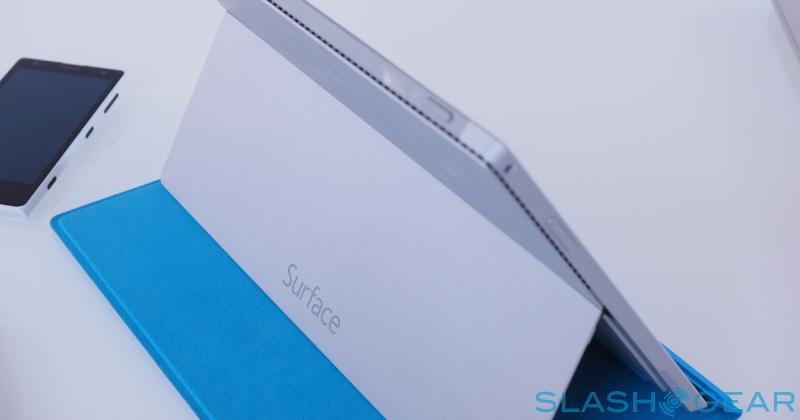 Connectivity is about to get a huge boost

Windows notebooks with integrated cellular connections aren’t new, but neither are they particularly prevalent. That’s not because the ability to get online, on the move, without first hunting down a WiFi hotspot or turning your phone into tethering mode isn’t useful. Instead, the limiting factor is generally the cost of adding the 4G LTE modem, the hassle of setting up a data plan for your laptop, and the hit on battery life involved.

Qualcomm, though, has an advantage with at least two of those factors. It’s responsible for the LTE modems in millions of smartphones, scaling down to budget devices that give you a whole phone for less than you’d pay to add WWAN to a notebook traditionally. More importantly, it should deliver a quantum leap in battery economy when using that LTE on a Snapdragon-powered notebook.

As for data plans, meanwhile, on the one hand carriers are gradually waking up to the idea that people have more than one device they may want to use with the same account and data bundle. We’ve seen smartwatches, hotspots, tablets, and even connected cars all added as further devices to an existing smartphone plan. However, if enough LTE-equipped notebooks are in the pipeline, Microsoft could use that potential sales heft to cut a deal with one or more carriers for subsidized or at least simplified data.

Microsoft’s goal of turning Windows Phone handsets into portable PCs with Continuum was a promising one, but it hasn’t quite caught alight in the way many hoped it would. Plugging a smartphone into a breakout box and thus linking it to full-sized peripherals like a display, keyboard, and mouse is a tempting idea for road-warriors or businesses looking to outfit people with PCs to deal with the basics. Unfortunately the lackluster selection of phones running Windows 10 meant it never really gained traction.

Now, Microsoft is coming at it from the other direction. Not so much a phone that can fill in for a PC, but a PC that’s in the form-factor of a phone or something similar. It wouldn’t be for everyone, and would still require peripherals to be functional as a desktop replacement, but USB Type-C could certainly help there. Just as a single display/dock/power supply for a new MacBook Pro with USB-C is in hot demand, so the same thing for a Windows 10 phone form-factor device could be just as appealing. 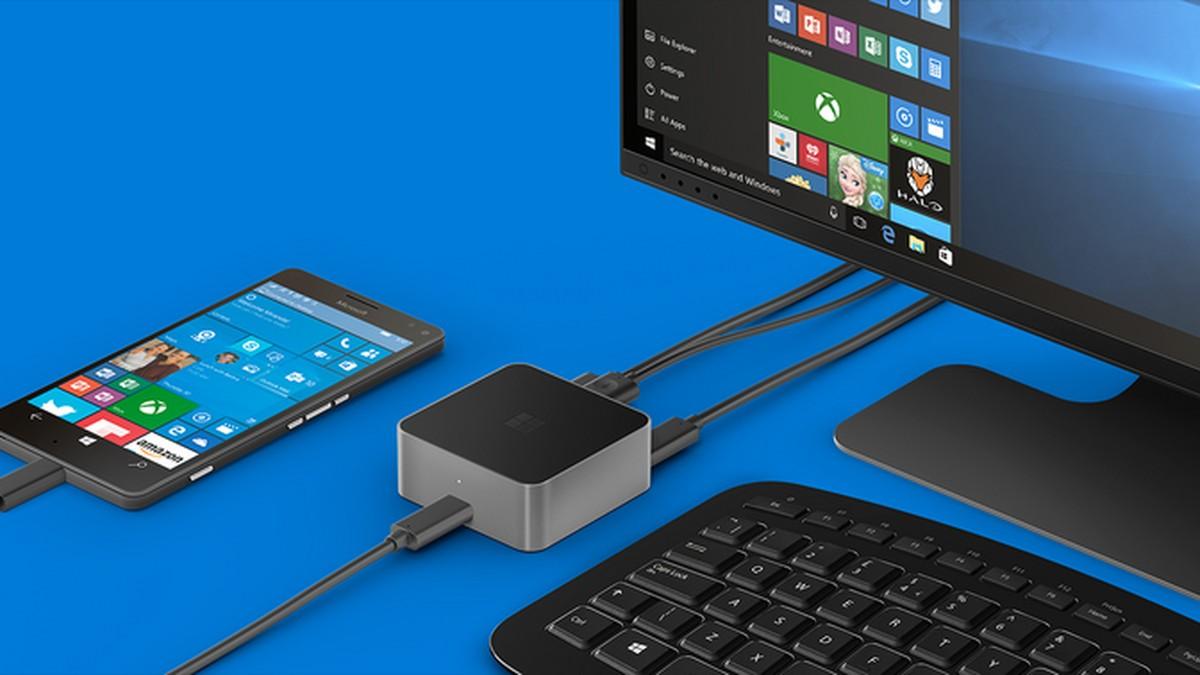 ARM has plenty of advantages over x86

It’s not just the ease of getting online that makes smartphone-style chips alluring for notebooks and tablets. ARM-based processors like Qualcomm’s Snapdragon range are generally more power-frugal than their Intel and AMD cousins, and that adds up to longer lasting batteries and a greater chance of a notebook that could last not just one full work day but maybe two or more. At the same time, mobile chipsets have caught up in processing power, too, so there’s no longer a gulf between what you can crunch on each platform.

In fact, there are times when ARM might have the advantage. Smartphone companies have been pushing the boundaries of mobile gaming, virtual reality, computational photography, and more, and that’s led to increasingly capable mobile chips with potent GPUs and specially designed DSP for video and audio. For things like video processing, in fact, a Snapdragon-based notebook could end up faster and more battery-efficient than a traditional notebook with onboard graphics.

Microsoft may not have got it right with Windows RT, but its strategy of making Windows 10 ubiquitous across a variety of form-factors and underlying processors isn’t going away. The good news is that, second time around, there’s a whole lot more to like about Windows on ARM. That’s not least because the platform has fruits of the fiercely competitive smartphone segment – and its arms race of features – to thank for ever-more-capable silicon like Snapdragon.

The first Windows on Snapdragon machines are expected to show up from 2017.