The Ford Bronco Pickup leaks are getting meatier

Ford is reportedly readying a Bronco pickup, aiming to capitalize on the warm response to the new SUV and slap the old name on a different body-style. Unveiled earlier this month after literally years of speculation, the new Bronco will launch in two-door and four-door SUV form next year, as a 2021 model year vehicle.

One of Ford’s goals with the truck has been flexibility. As well as the option of two or four doors – which can also be removed altogether, should the mood take you – there’ll be removable hard roof panels, a soft-top roof option, and replacement body panels such as lower-door window panels.

In short, Ford is doing as much as it can to make sure there’s a new Bronco for every taste, though that does still leave out one best-selling US body style. At launch, there won’t be a Bronco pickup truck option, with an open bed instead of the covered rear cargo area of the SUV. For that, we’ll have to wait a few years. 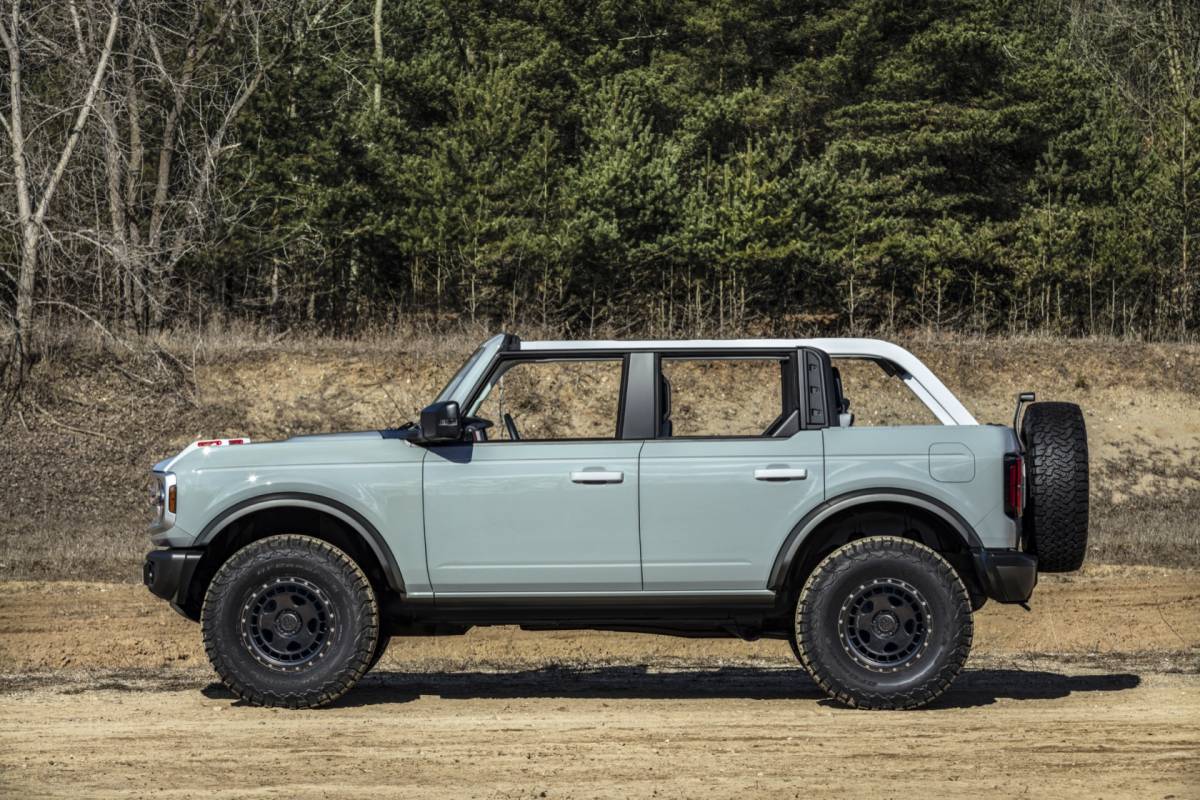 Ford is aiming to bring the 2025 Bronco pickup out in mid-2024, a new report from Automobile claims, based on sources familiar with the automaker’s plans. That roadmap could well change, though. There’s apparently pressure within Ford to pull the launch forward, presumably in the hope of capitalizing on early Bronco enthusiasm.

The pickup is likely to stick with the same 2.3- and 2.7-liter EcoBoost turbocharged gas engines of the SUV, a four-cylinder and V6 respectively. Earlier rumors have suggested Ford could weigh in with a V8 engine option for the Bronco at some point, though there’s no word on whether that’s been earmarked for the pickup variant.

What buyers will get is a whole lot of flexibility when it comes to ordering. The 2021 Bronco SUV has a host of different options, starting from seven different trims but then adding in packages like Sasquatch, Lux, and more. More than 200 different dealer-installed accessories will be available too. 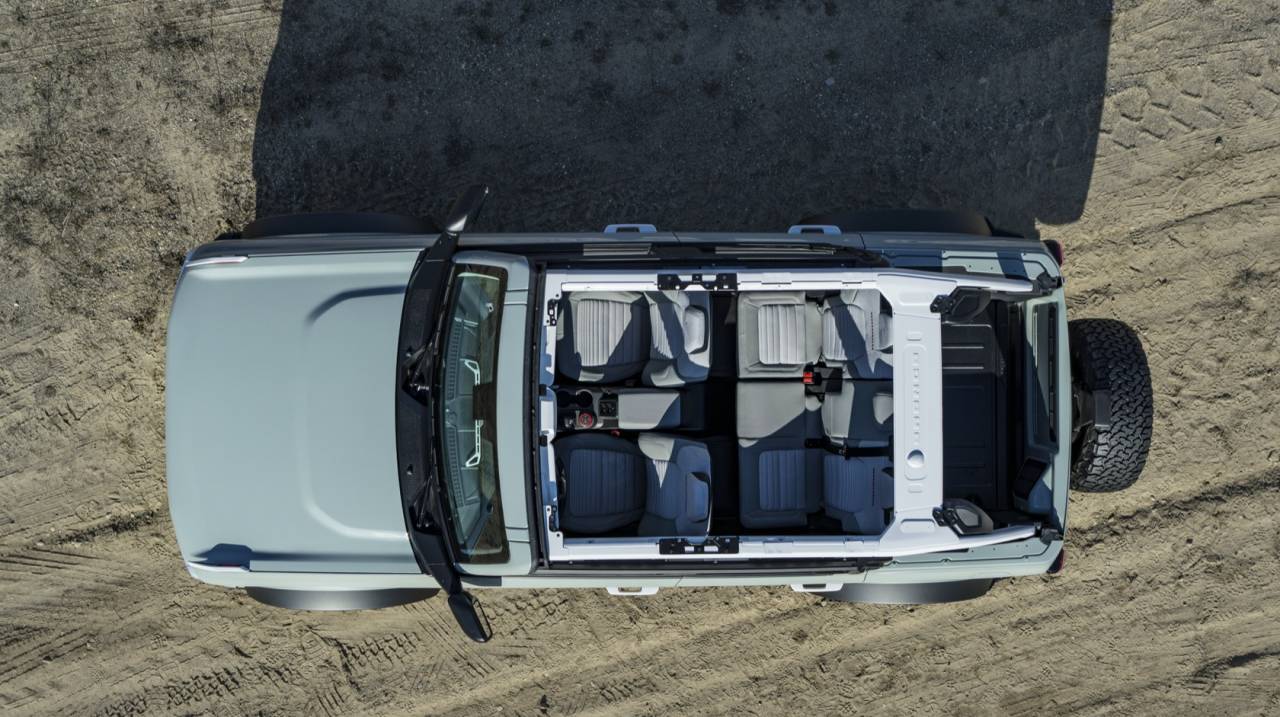 The 2025 Bronco pickup is expected to offer much the same array. That includes the GOAT “Goes Over Any Terrain” off-road system with multiple drive modes, and probably a maxed-out First Edition for those who simply have to have the very first examples as they arrive at dealerships. Don’t expect a two-door Bronco pickup, however, with sources suggesting that Ford will be sticking with a Crew Cab four-door as the only option.

It’s a sensible strategy overall for Ford, which seems to have struck a chord with the rebooted Bronco. Though there were concerns that the automaker might squander what fond memories of the nameplate still existed among enthusiasts with a poorly-pitched replacement, the combination of style and considered performance seems to have met with approval across the board. A pickup variant, even having to slot in within a range that already includes the Ranger and new F-150, might not be Ford’s only such truck, but that doesn’t mean the combination of Bronco style and name won’t make it a popular option all the same.