After months of rumor and speculation, Acura has pulled the wraps off the new Integra Prototype, the thinly-veiled precursor to the 2023 Integra expected to launch next year. Marking the return of the well-loved nameplate, the new car will attempt to channel what made its forebears so popular: affordable performance wrapped up in enthusiast styling.

Gone, though, is the coupe body style that was most associated with the old Integra. In the case of the 2023 Acura Integra, we can expect a sport compact five-door instead, with a swooping roofline and a liftback design.

At the front there’s a Diamond Pentagon frameless grille, which Acura first used on the Type S Concept. It’s flanked by “Chicane” LED daytime running lights and JewelEye LED headlights, and as you’d expect the Integra name has been embossed under the driver’s side headlight. 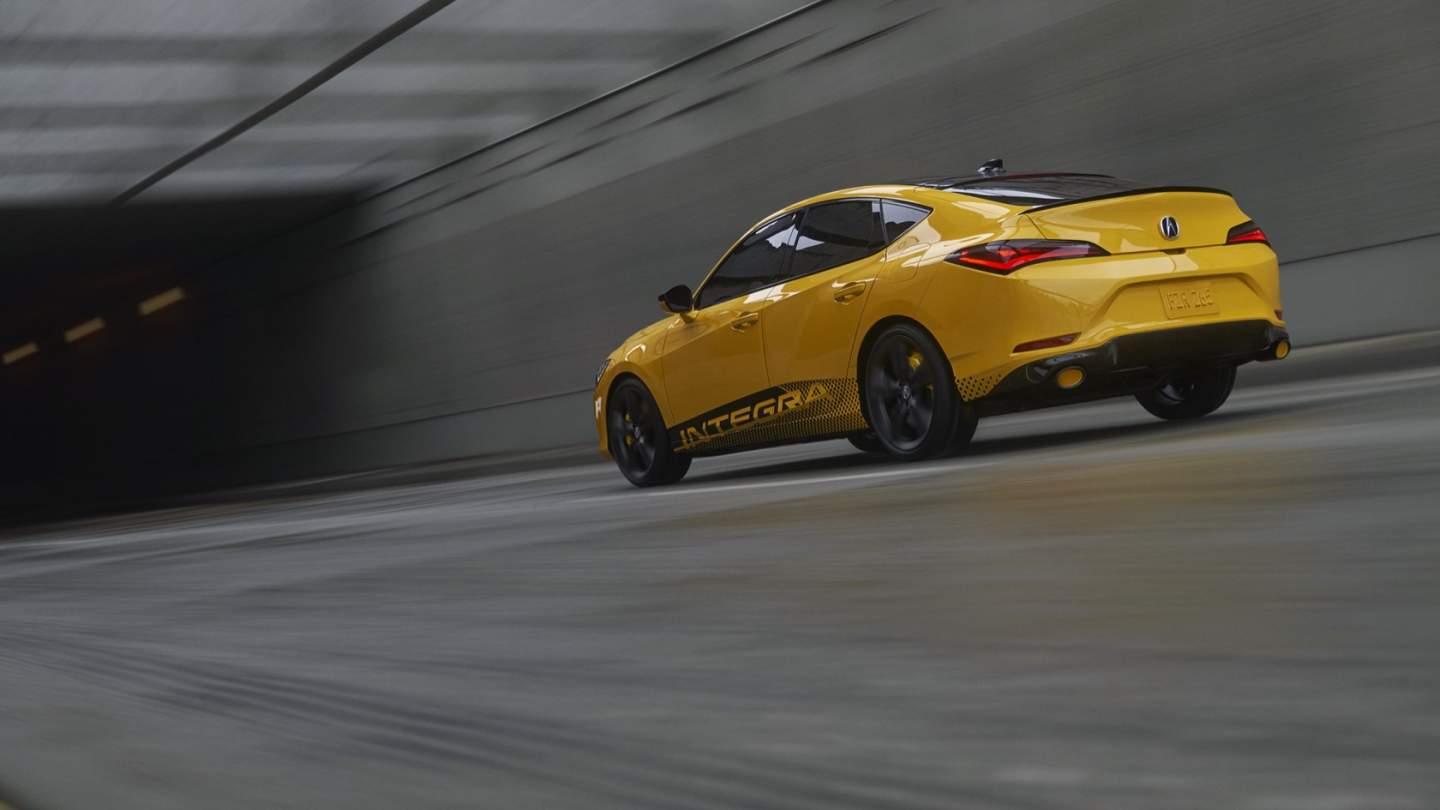 It reappears, too, under the passenger’s side taillight. The rear also features a unique fascia, with dual exhaust finishers and single-piece taillights that also have a “Chicane” light signature. 19-inch matte-finish split-five spoke wheels get Brembo high-performance brakes. 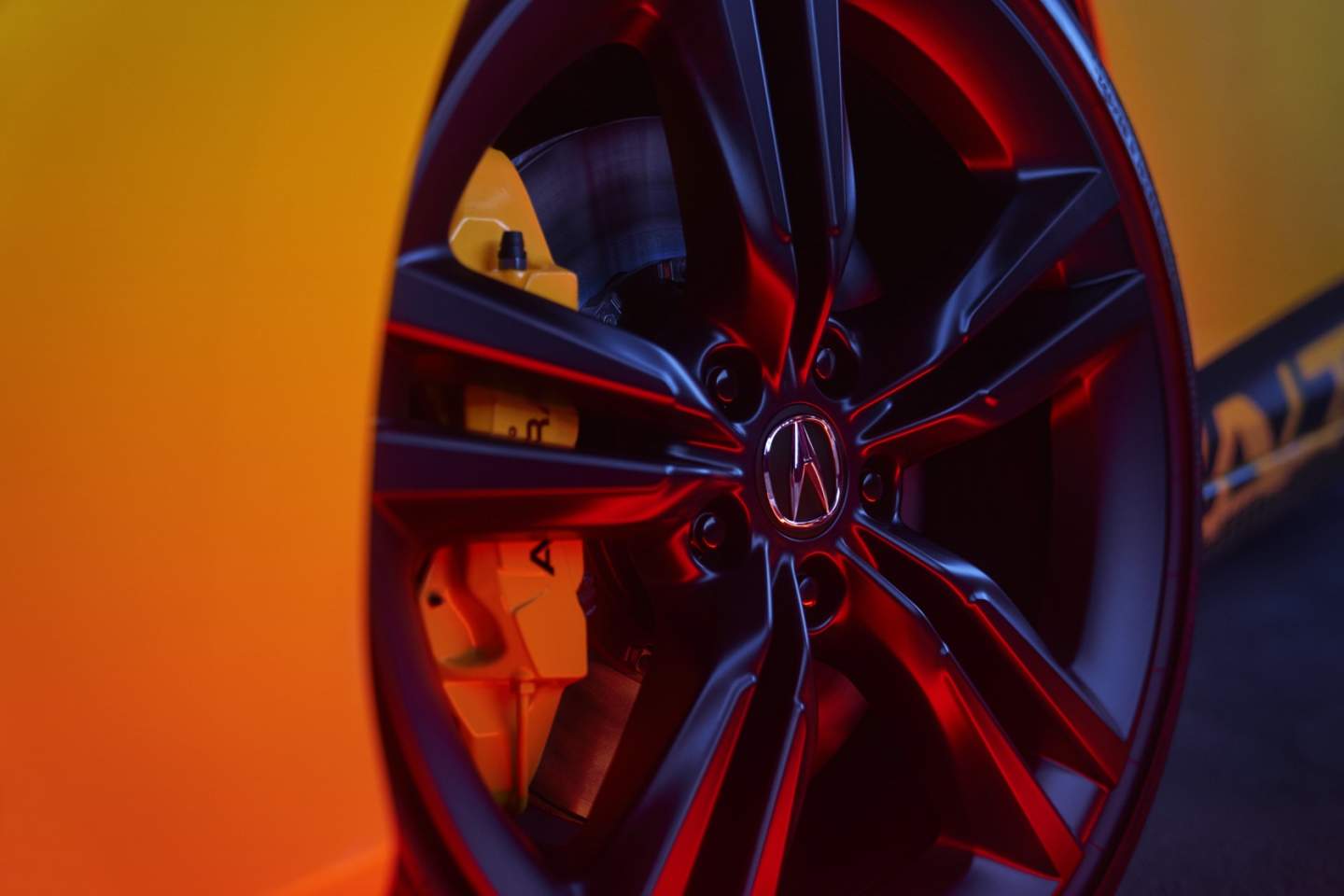 The calipers for those are finished in Indy Yellow, to match the Indy Yellow Pearl paint job that Acura selected for the Integra Prototype. Borrowed from the NSX’s paint catalog it’s a nod, the automaker points out, to the Phoenix Yellow hue that was offered on the 2000-2001 Integra Type R. Alongside it are Berlina Black accents with a high-gloss finish, across the roof, decklid spoiler, mirror caps, rear diffuser, and front grille. Integra decals run across the lower sills. 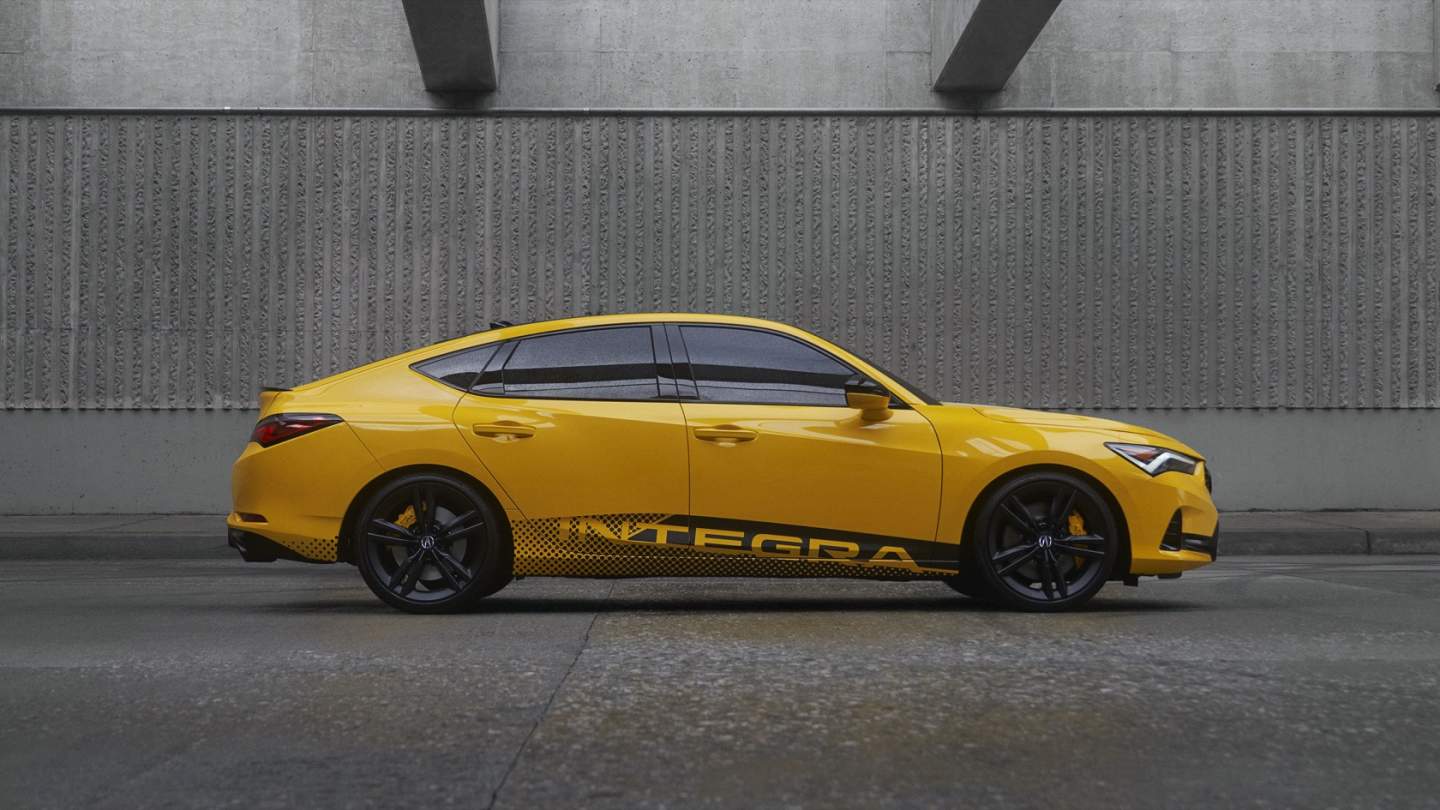 For performance, meanwhile, Acura has eschewed high displacement in favor of turbocharging. The new Integra will feature a high-output 1.5-liter VTEC turbo engine, exact power figures to be confirmed closer to the production car’s release. It’s paired with an available six-speed manual transmission, and a limited-slip differential. 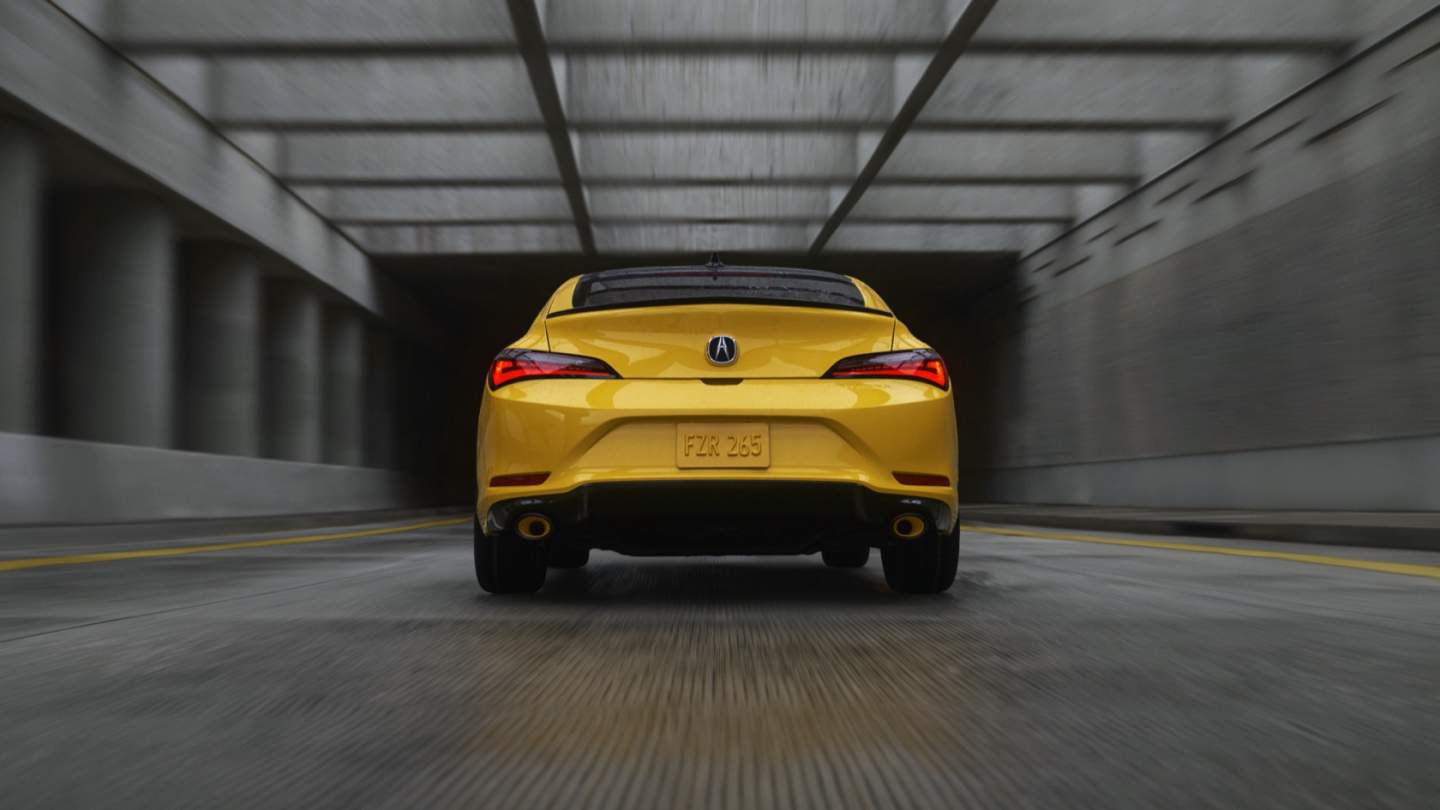 You don’t have to look far to see that combination put to good effect. The 2022 Honda Civic Hatchback may be a little more staid than the new Integra Prototype, but it too offers a four-cylinder 1.5-liter turbo gas engine, there rated for 180 horsepower and 177 lb-ft of torque. A six-speed manual is also available. Meanwhile, the upcoming 2022 Civic Si will have a limited-slip front differential as standard, too. 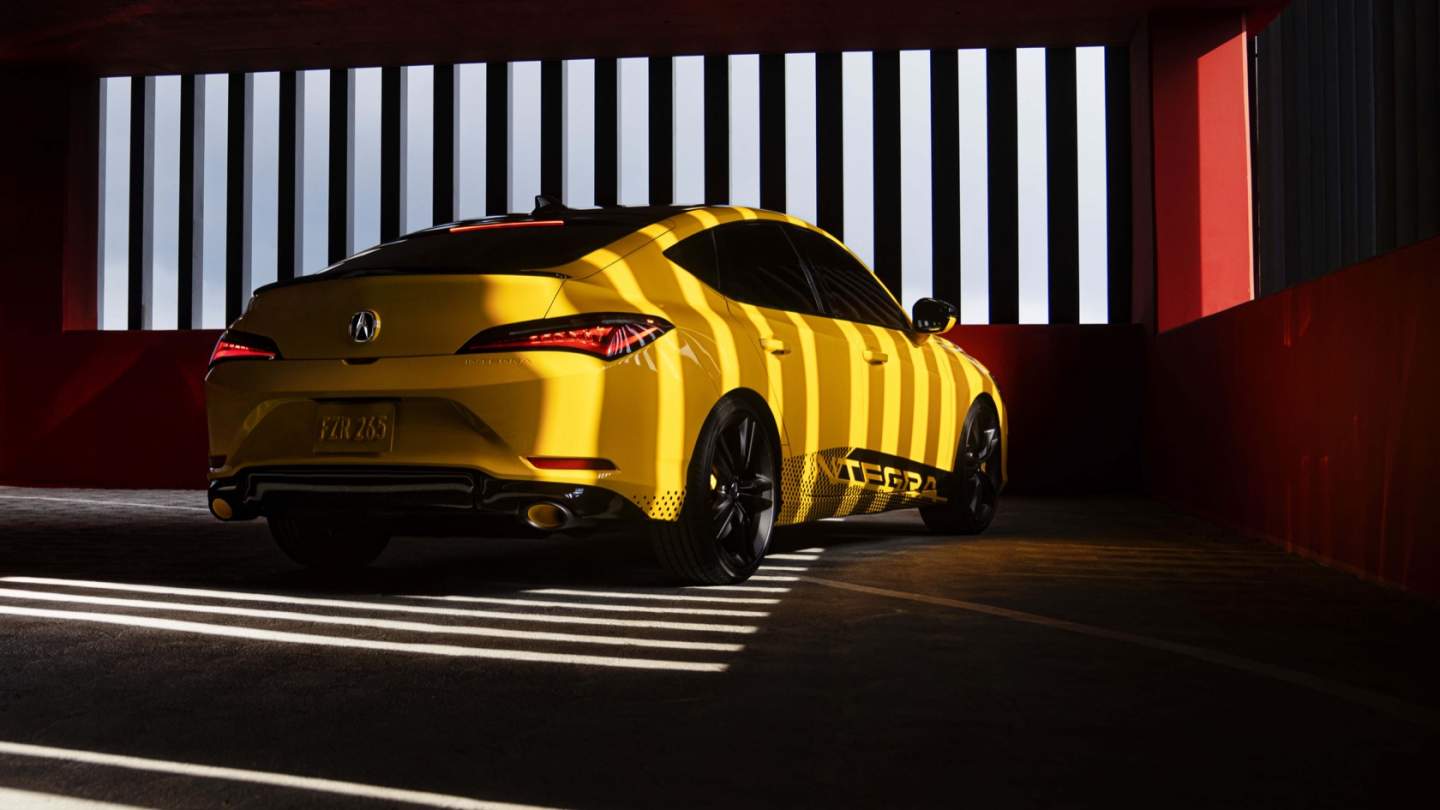 What should help the 2023 Integra stand out from the performance crowd next year is its price. Acura isn’t giving exact numbers yet, but is upfront that the new Integra is to act as “the new gateway performance model” in its lineup. With that in mind, it’s expected to combine its eager driving dynamics with a roughly $30,000 starting price. 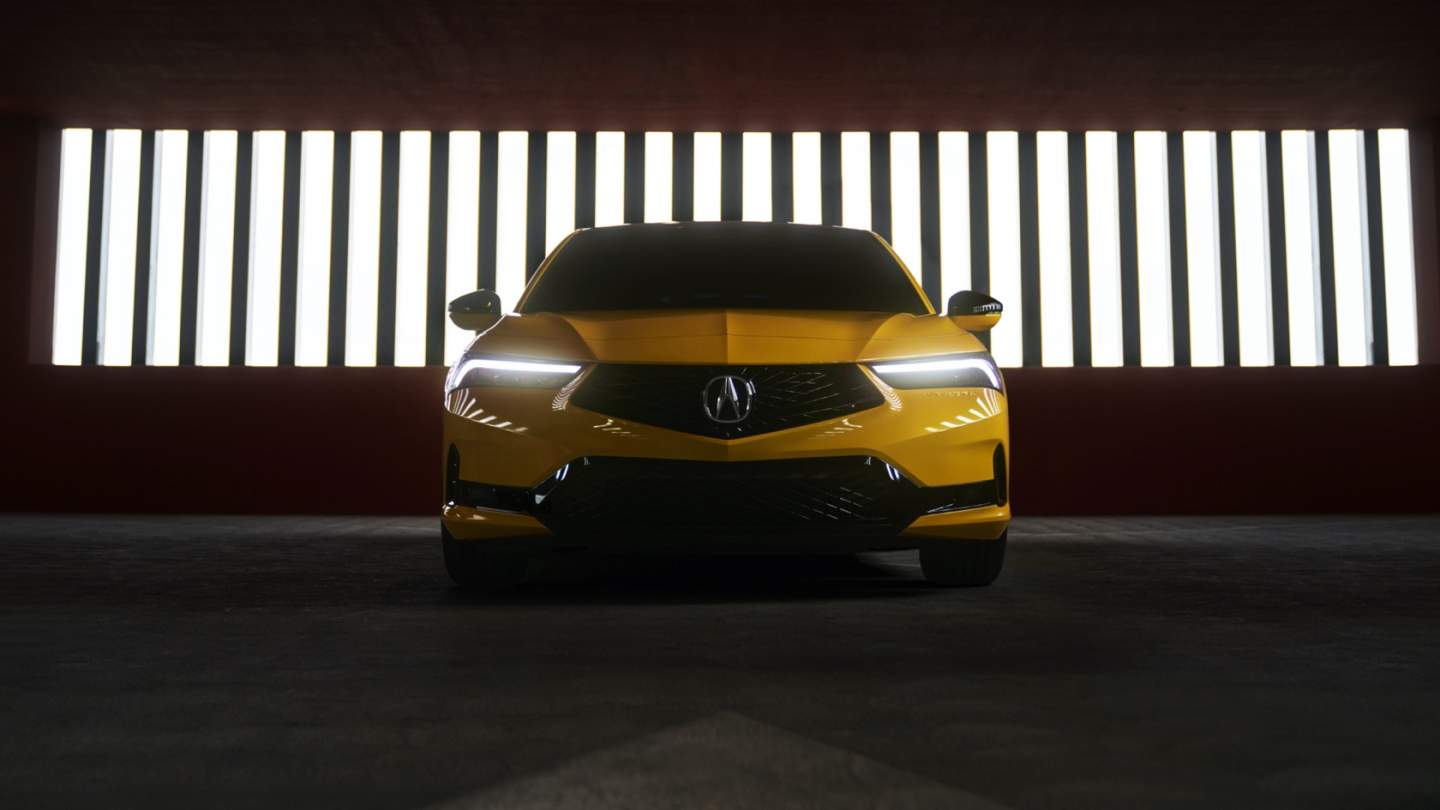 That’s aggressive, though only time will tell whether the new Integra can live up to the legacy of its four generations of predecessors. We’ll find out sometime in 2022. 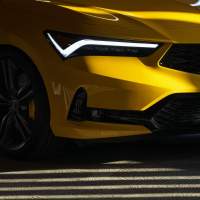 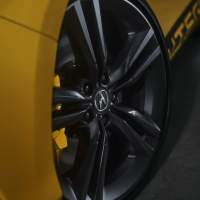 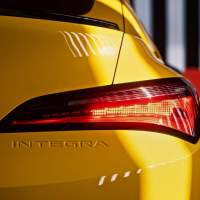 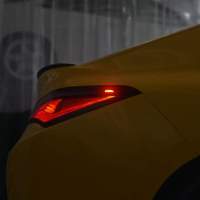 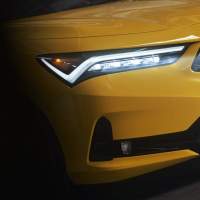