French auto giant Renault had something unique to show at the Düsseldorf Caravan Salon. It presented the Traffic SpaceNomad, a Traffic minivan modified by French campervan manufacturer Pilote. More than just a concept, the Renault TrafficSpace Nomad is arriving at European showrooms beginning early 2022. It will first go on sale in Switzerland and hit the road in Germany, Austria, Denmark, Belgium, and France.

“Renault’s ambition is to expand its nomadic range in Europe, in a market that has been exploding for the last ten years,” said Thierry Plantegenest, LCV Global Sales & Marketing Director, Renault Group. The Traffic SpaceNomad is available in two body lengths with seating for four or five passengers. It also has a pop-up roof to create enough space for two large beds. 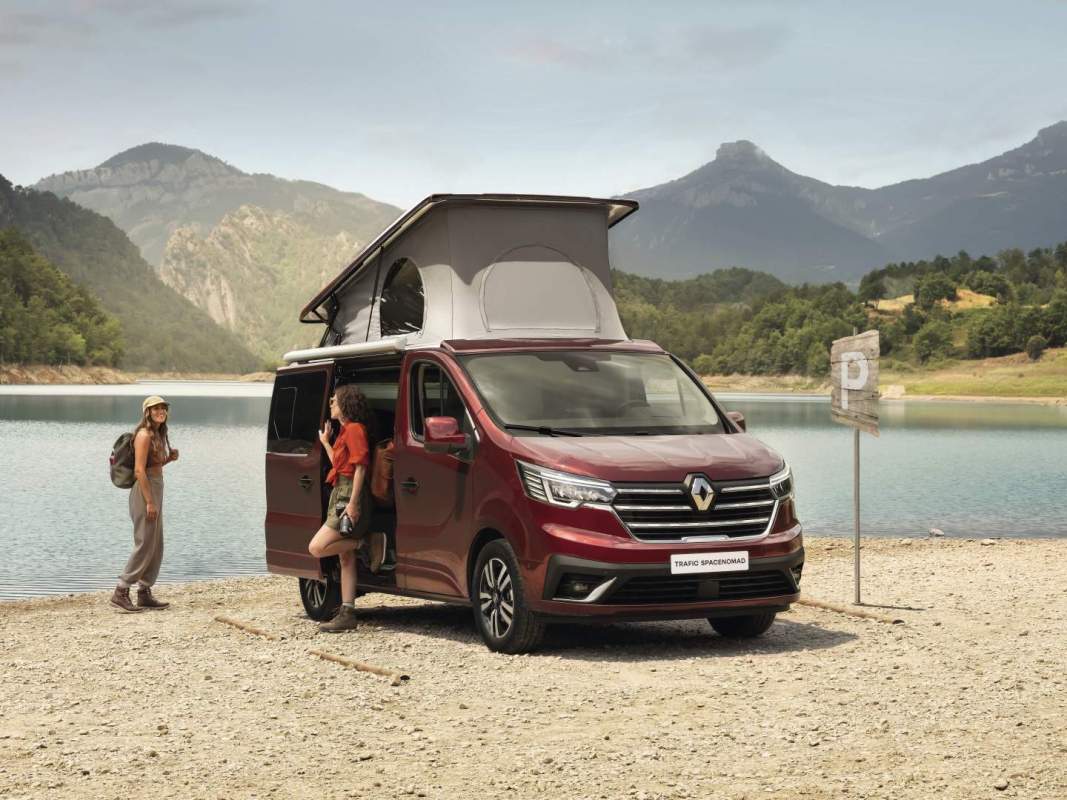 Power is courtesy of Renault’s lineup of gasoline engines with up to 170 horsepower and a choice between a manual or automatic transmission. The newest Traffic SpaceNomad is fully customizable with tailor-made equipment. You can select a full kitchen with a sink, tap, two-burner stove, a 49-liter refrigerator, and a stand-alone folding table. It even has two beds and an outdoor shower so you can freshen up before nappy time. 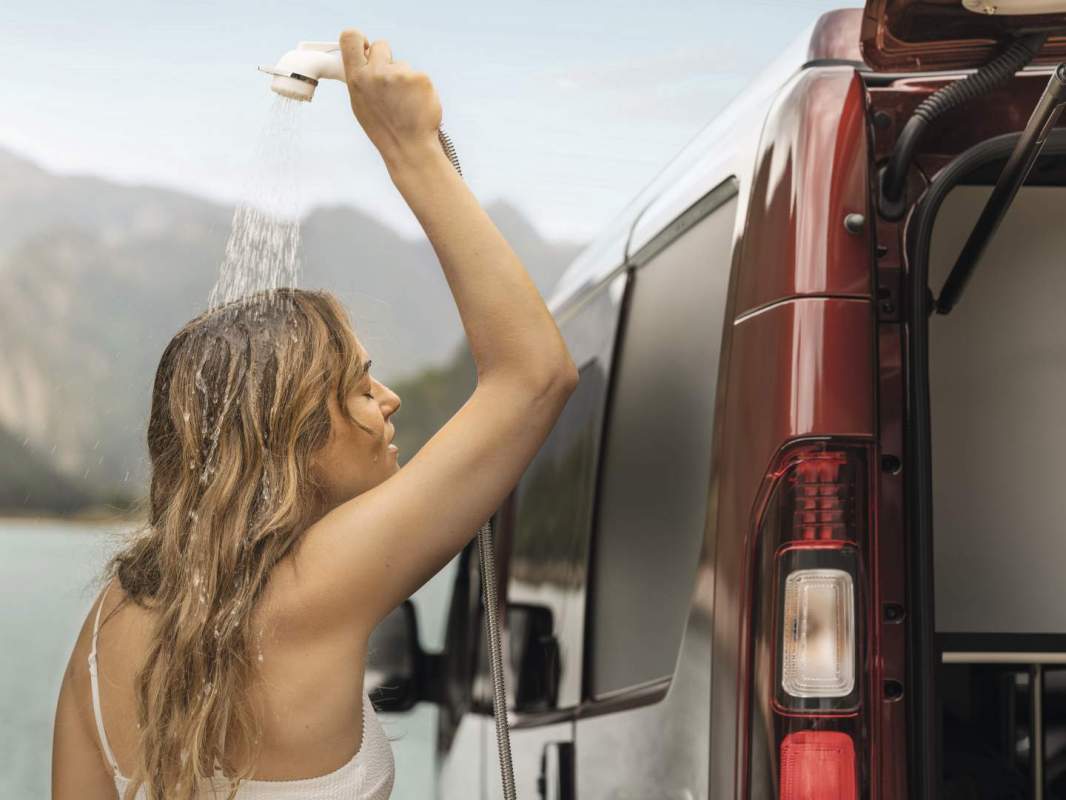 Comfort is at the core of Traffic SpaceNomad. It has two swiveling front seats and a fixed two-seat bench or a sliding three-seat bench seat at the rear. The van has a standard awning, LED lighting, an insulated and heated cabin, and a set of blinds for better privacy. Also standard is an eight-inch touchscreen infotainment system with wireless charging and Apple CarPlay/Android Auto connectivity. 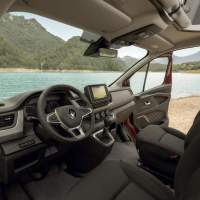 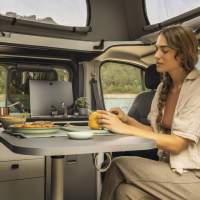 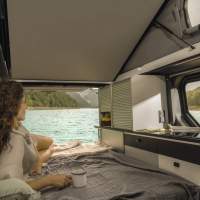 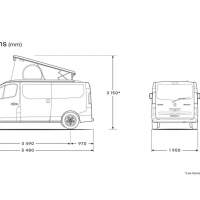 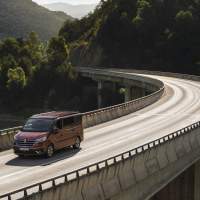 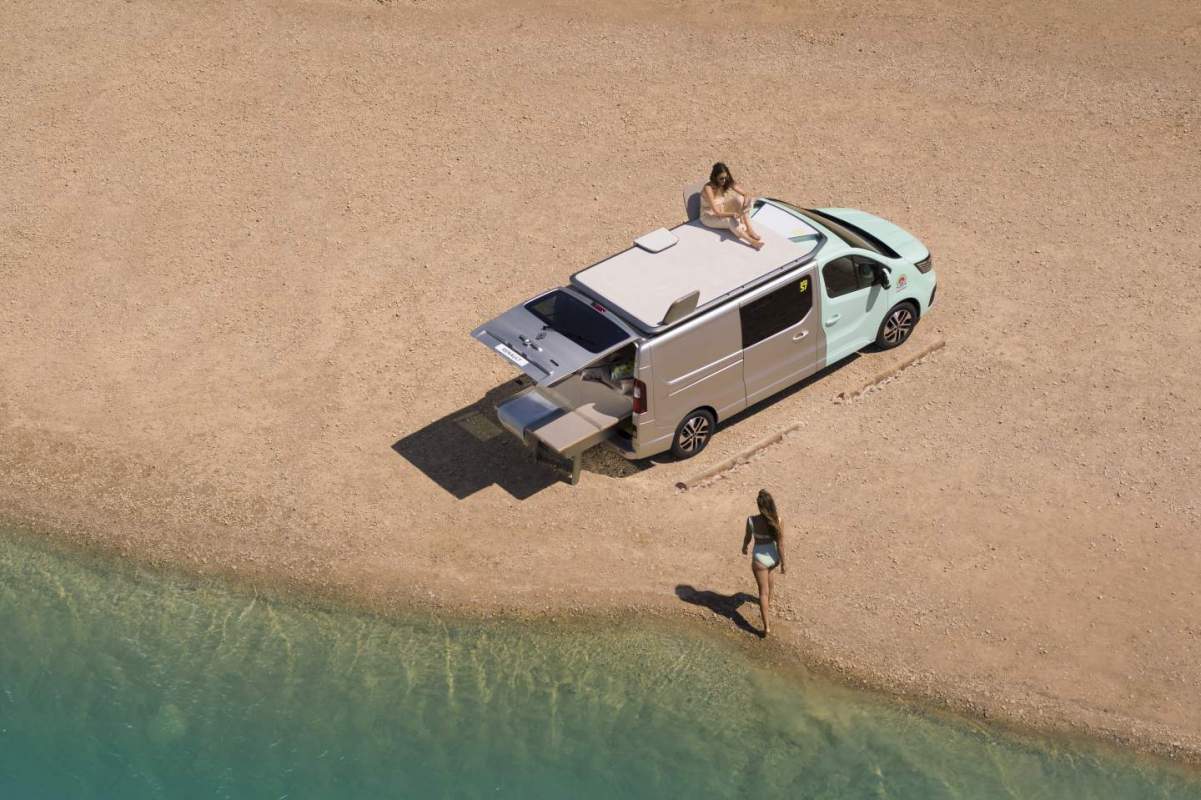 Renault also presented the Hippie Caviar Hotel concept van at the Caravan Salon. The Hippie Caviar Hotel Concept has a roof terrace and a bed that extends through the rear hatch. Meanwhile, Renault also had the SpaceClass Escapade and Master Campervan on display. The former is a leisure vehicle with eight seats and a double bed, while the latter is a full-comfort motorhome.