Polestar has confirmed pricing for its most affordable model, with the all-electric 2022 Polestar 2 single motor also managing to extend the range versus the current car. Previewed earlier in the year, the new variant is now expected to deliver up to 265 miles of EPA range on a full charge.

That’s considerably greater than the 233 miles of range that the EPA certified for the 2021 Polestar 2 with its original dual motor configuration. The 2022 Polestar 2 dual motor, meanwhile, nudges EPA range up to 249 miles.

Still, it’ll leave the single motor model the most long-legged, though obviously in the process you give up on some of the performance and traction. Final power numbers for the Polestar 2 single motor haven’t been confirmed yet, but the Polestar 2 dual motor delivers 408 horsepower. It’ll also be available with a Performance Pack, with adjustable Öhlins suspension dampers, forged 20-inch wheels, Brembo brakes, Continental sport tires, and gold trim detailing. 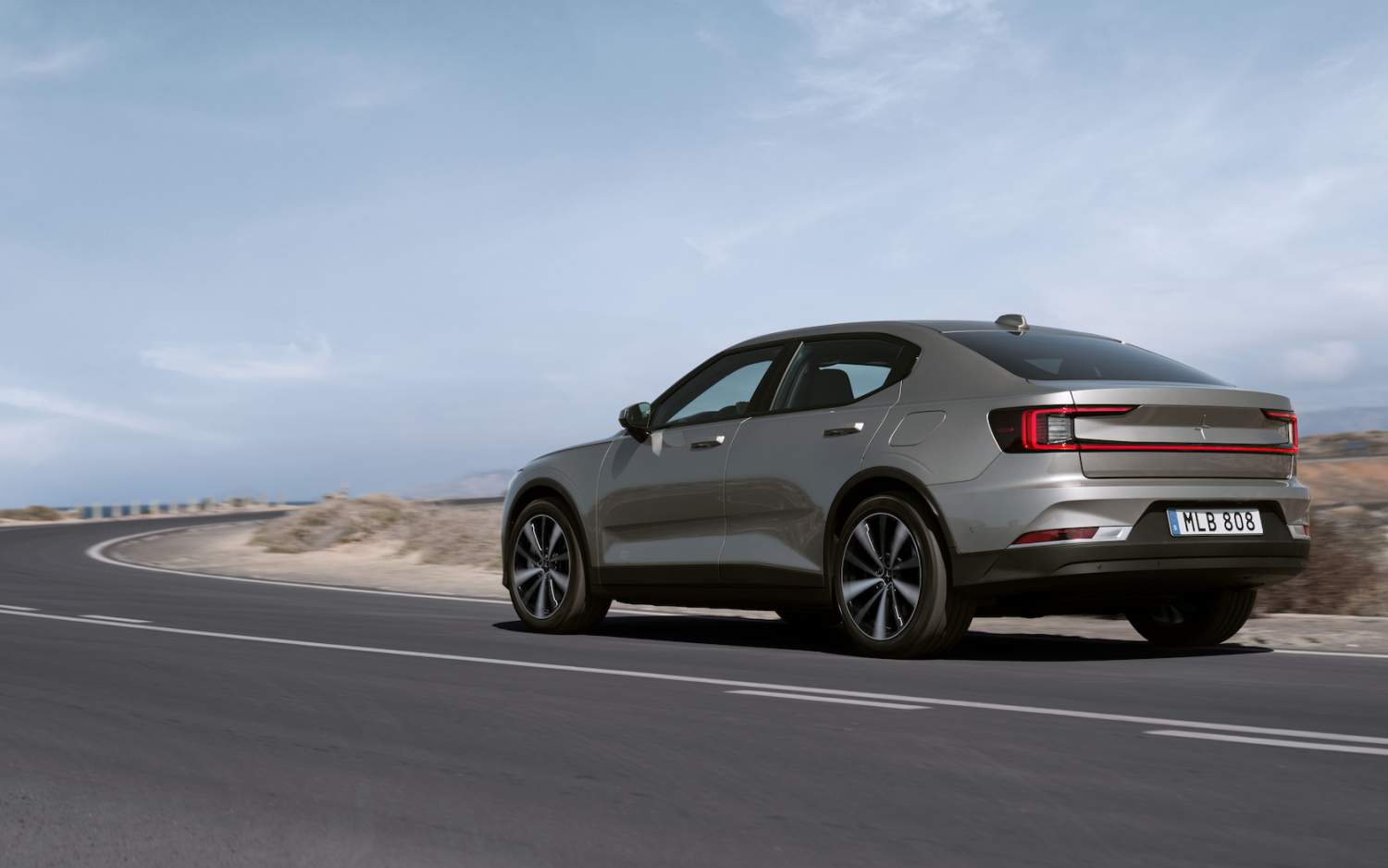 That won’t be offered on the new single motor configuration, which starts from $45,900. With US federal tax incentives knocking $7,500 off that amount, it brings the fastback sedan comfortably under the $40k mark. State and utility incentives could shave that down even further, and deliveries are expected to begin in the US by the end of the year.

It’ll be offered with two different options packages. The Plus Pack, at $4,000, adds a new mechanical heat pump that boosts efficiency. Polestar says the system – which is also available on the dual motor car – can extend overall vehicle range by up to 10-percent, depending on environmental conditions, and is particularly being targeted at would-be Polestar 2 owners who live in cold weather states. 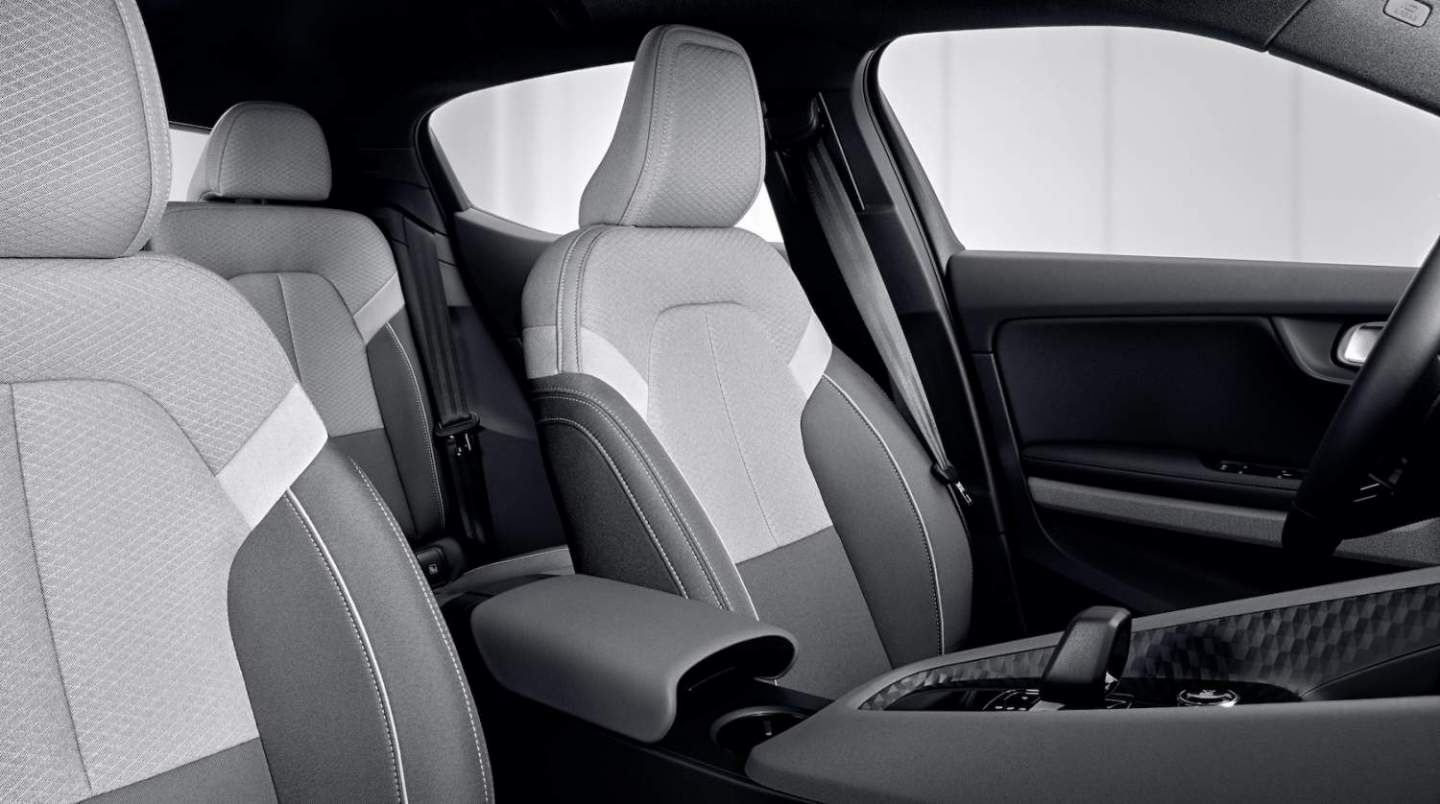