2022 Honda Civic Sedan revealed: There’s a lot counting on it

Honda has given us our first look of the new 2022 Civic Sedan, thoroughly reworked and headed to US dealerships later this year. Clearly related to the Civic Prototype unveiled back in November 2020, the new Civic Sedan marks a departure from the current model by virtue of its new grille treatment.

The current Civic has a fairly pronounced fascia, with plenty of gloss black plastic across its upper and lower grille sections. For the new 2022 model year, however, Honda has done away with a lot of that.

Instead it has switched to emphasizing more body-color, with the leading edge of the hood extending down half into the Honda logo. Combined with reshaped headlamps, and a significantly changed shape to the lower fascia, it leaves the 2022 Civic Sedan looking very different. 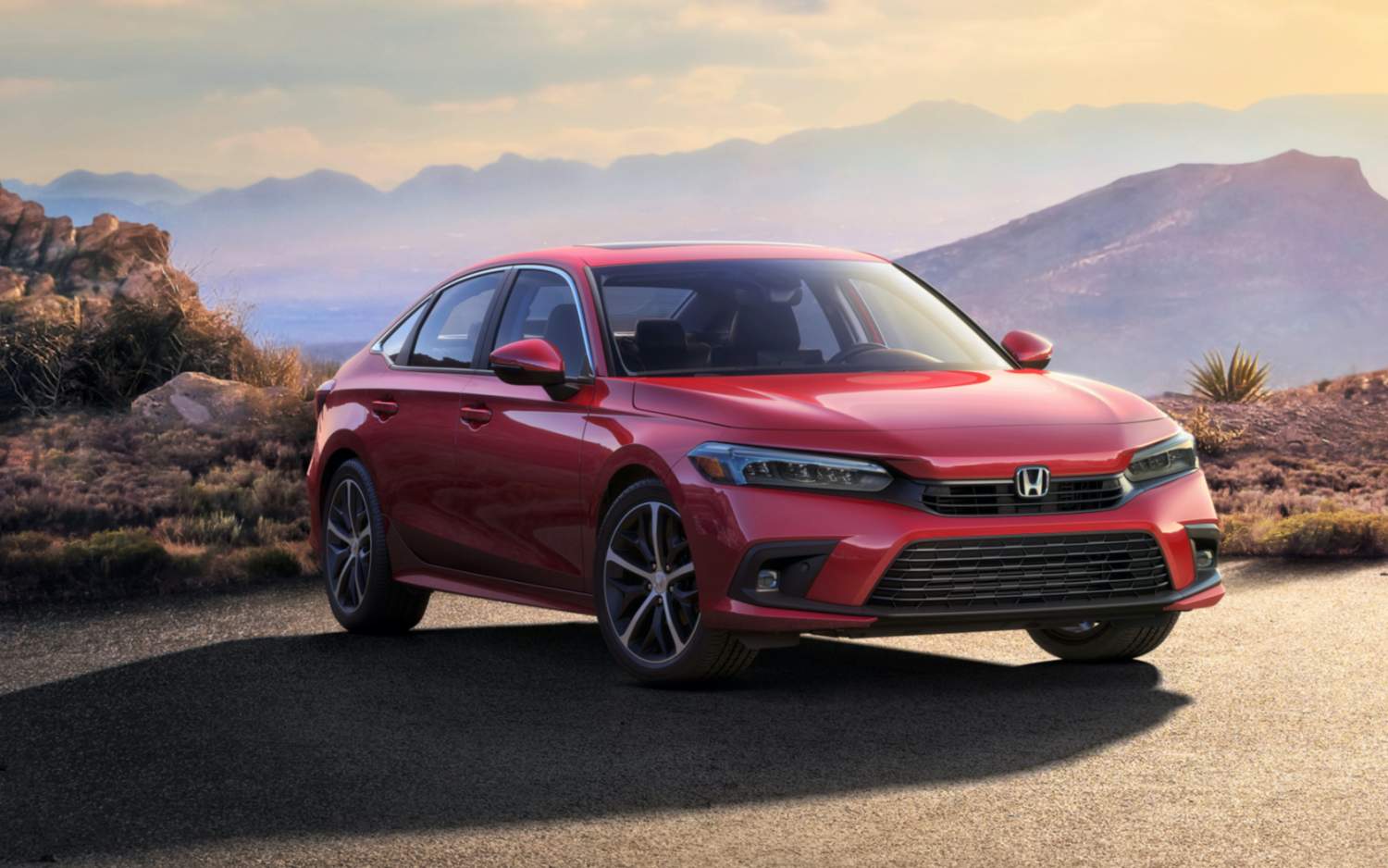 This is the Honda Civic Touring spec, and there’s every chance that the automaker will follow a slightly different strategy for its more affordable – and more sporting – variants. They’re yet to be unveiled, but Honda has confirmed that there’s a Civic Is in the pipeline, and finally a new Civic Type R for performance fans.

It’s fair to say the Civic is a big deal for Honda. Even with a refresh coming up, sales of the existing model were up more than 34-percent last month. In 2020, despite the pressures of a global pandemic, Honda reported more than 260,000 sales of Civic in the US alone. Only the CR-V crossover out-sells it in the US. 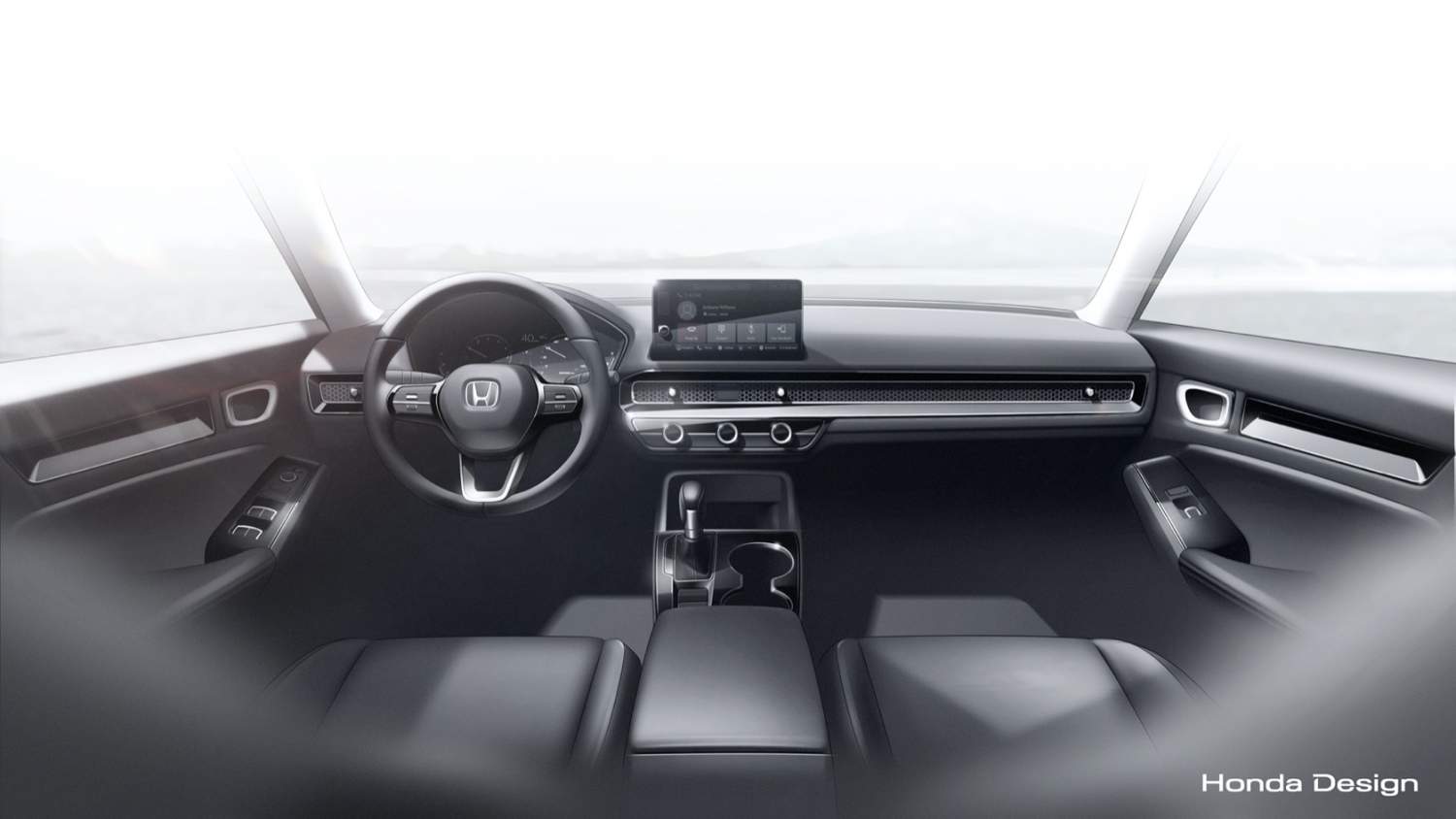 Equally important as how many cars Honda sells is who it’s selling them to. The Civic is its most popular model among new millennial and Gen Z buyers, and often acts as a gateway to brand loyalty, Honda claims. In short, if the new Civic can get those relatively young drivers hooked even more comprehensively, there’s a good chance they’ll go on to upgrade to another Honda – or an Acura – later on.

How effective that will be may depend on what’s driving things. Currently electrification is conspicuous by its absence in the 2021 Civic line-up: there’s not even a mild hybrid, never mind a plug-in hybrid or full-electric option. With green driving increasingly of concern for younger owners, that’s something Honda will have to address with this new generation of car.

As for the new 2022 Civic Hatchback, the big reveal of that car isn’t expected to take place for another few months yet. While the design of the hatchback will be of obvious interest, it’ll also be the first time the automaker has manufactured that specific model in the US. It’s set to go into production at the Honda Indiana auto plant.

Full details of the 2022 Civic Sedan will be revealed on April 28, Honda says.