Honda is previewing the new 2022 Civic, which is set to arrive in sedan, hatchback, Si, and most importantly Civic Type R forms from next year. The 11th generation of the automaker’s best-seller, it’s a complete redesign that – at least in the prototype Civic sedan form shown today – borrows styling cues from the more grown-up Accord.

The Civic is a particularly important car for Honda. It’s the automaker’s best-selling model for new millennial and Gen Z buyers, and provides a point of entry to Honda ownership that often sees drivers go on to replace it with another model from the company’s range. It’s also America’s most popular car for retail sales.

As a result, Honda is focusing on style and driving engagement. The outside keeps the low height and low hip point of the current Civic, with the 2022 Civic throwing in a lower hood and front fenders, along with a low horizontal belt line. The result, Honda says, is a more visually-grounded car. 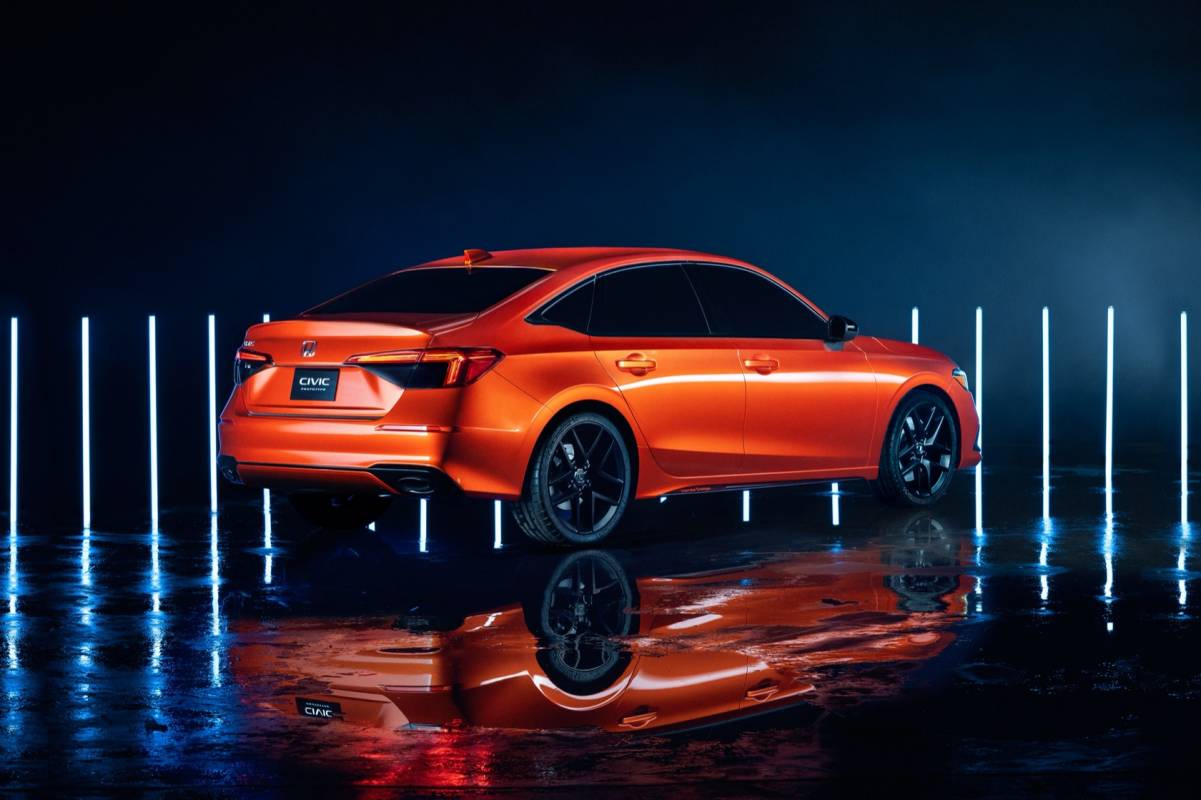 From the waist up, meanwhile, the front pillars have been moved and the side mirrors relocated to maximize visibility. It also pushes the greenhouse back, emphasizing the length of the hood, and throws on new front and rear lights and a slightly kicked-up trunk lid. Honda is also using this Civic prototype to show off its new Solar Flare Pearl paint color, though it’s keeping tight-lipped on what sort of powertrains might be on offer, only promising that they’ll be “more powerful and fuel-efficient.” 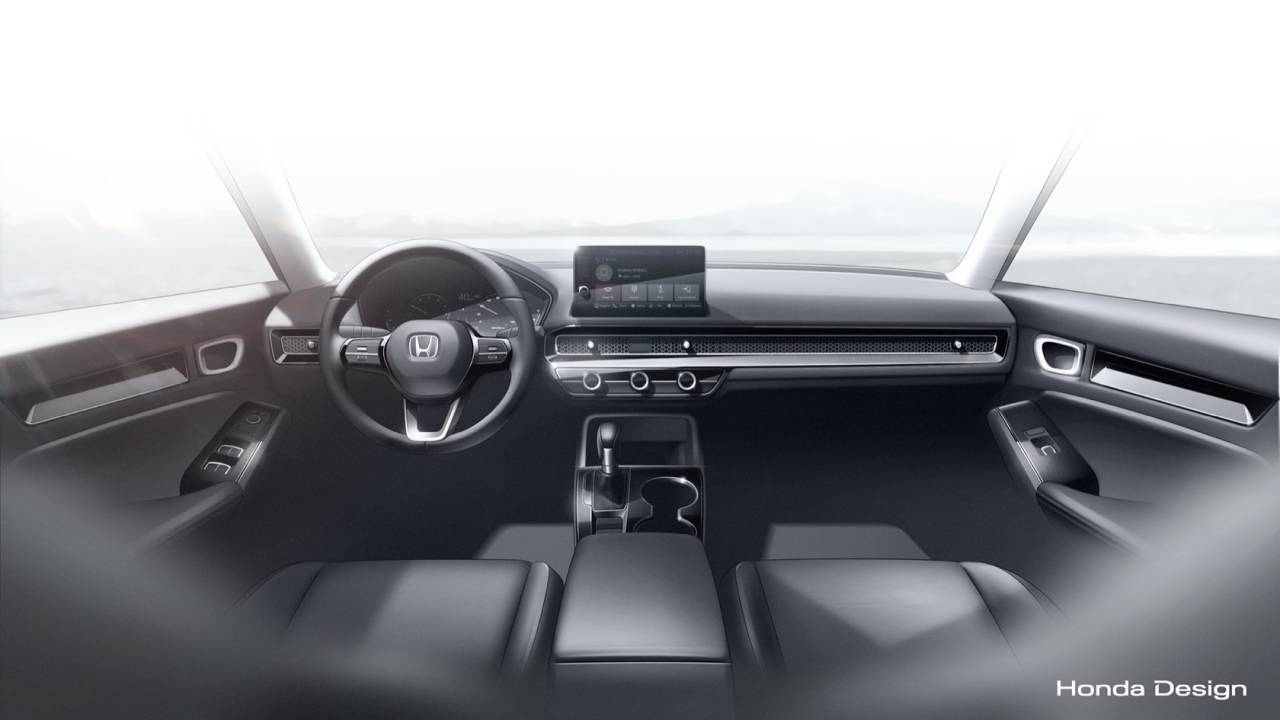 Inside, there’s a whole new interior which promises to be less busy. A honeycomb mesh accent stretches the whole width of the dashboard – both for visual interest and to hide the air vents – and there’s a new all-digital driver’s gauge display. The Display Audio infotainment system gets a new, larger 9-inch Full HD touchscreen. 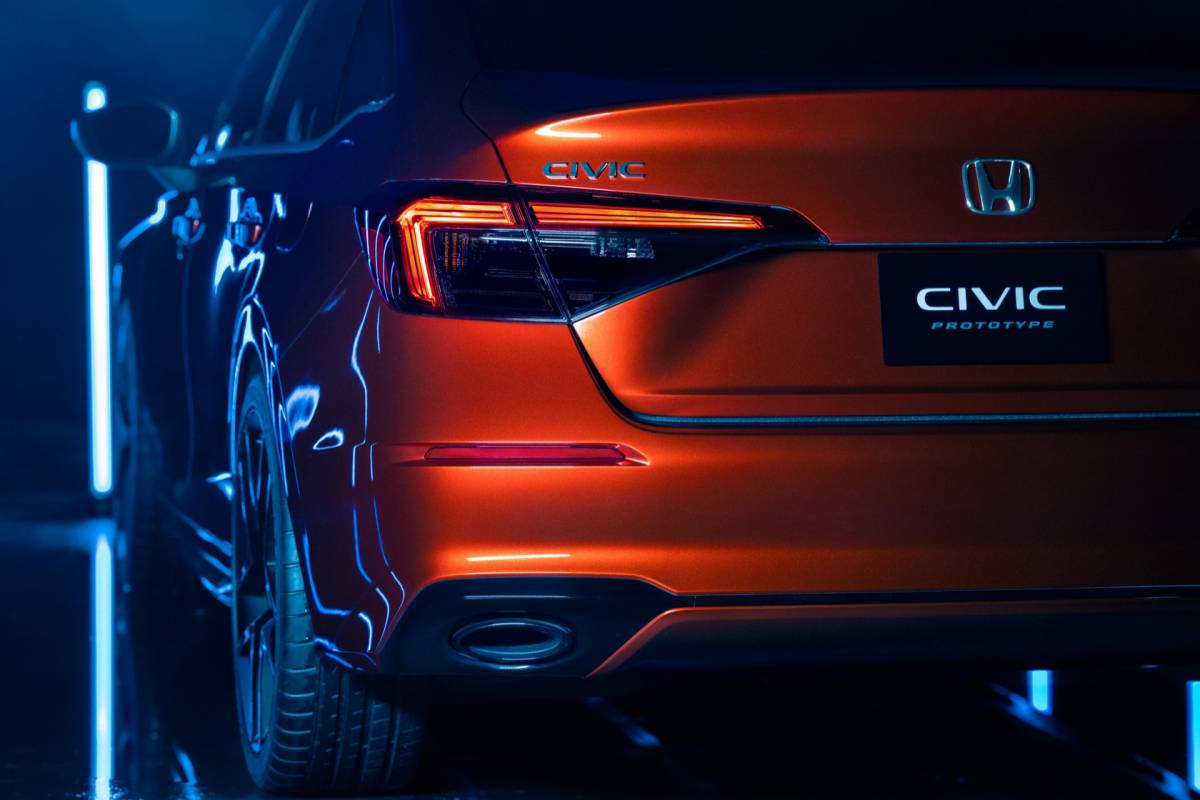 As we’ve seen from other recent Honda launches, there’ll be a significant amount of active safety tech. The Honda Sensing suite – which includes features like adaptive cruise control and emergency braking assistance – is being upgraded, and there are multiple new airbag designs, Honda says. The overall body structure is more rigid now, too, aiding both safety and how the car drives. 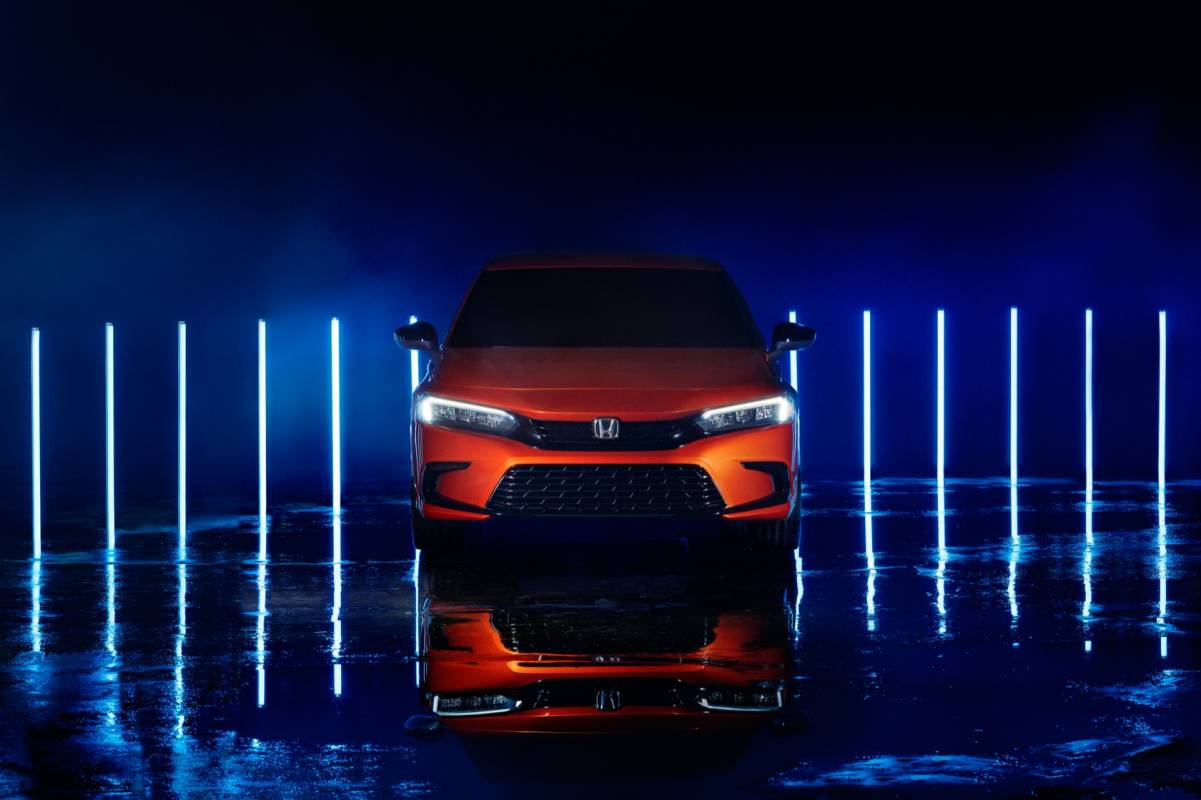 If all that sounds appealing, there’s sadly a little time to wait still. The first 2022 Honda Civic sedan models will arrive in late spring 2021; that’ll be followed by the Civic Hatchback and the Civic Si. Finally, there’ll be a new Civic Type R for those wanting maximum performance. Honda hasn’t dropped any hints on what to expect there, but we’re hoping for the same punchy engine and manual transmission pairing that makes the current Type R so appealing. 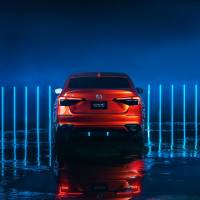 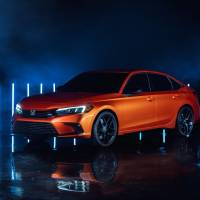 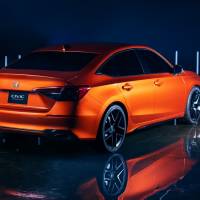 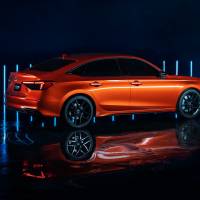