The 2022 BMW 2-Series Coupe is arriving this fall, and we couldn’t be more excited. Despite the presence of BMW’s front-wheel driven 2-Series Gran Coupe, the two-door Coupe version will still come with a standard rear-wheel drivetrain (with available AWD) motivated by either a turbocharged 2.0-liter inline-four or a 3.0-liter turbocharged inline-six motor.

BMW recently unveiled the 2022 2-Series Coupe in dynamic testing mode. Rumor has it the next-gen 2-Series will not inherit the giant kidney grille of the 4-Series Coupe, and our suspicions are confirmed despite the heavy camouflage. Still, we’re expecting the production car to have a tidier (and sportier) rear end with a new set of taillights, while the front will have a new lip spoiler and front splitter. 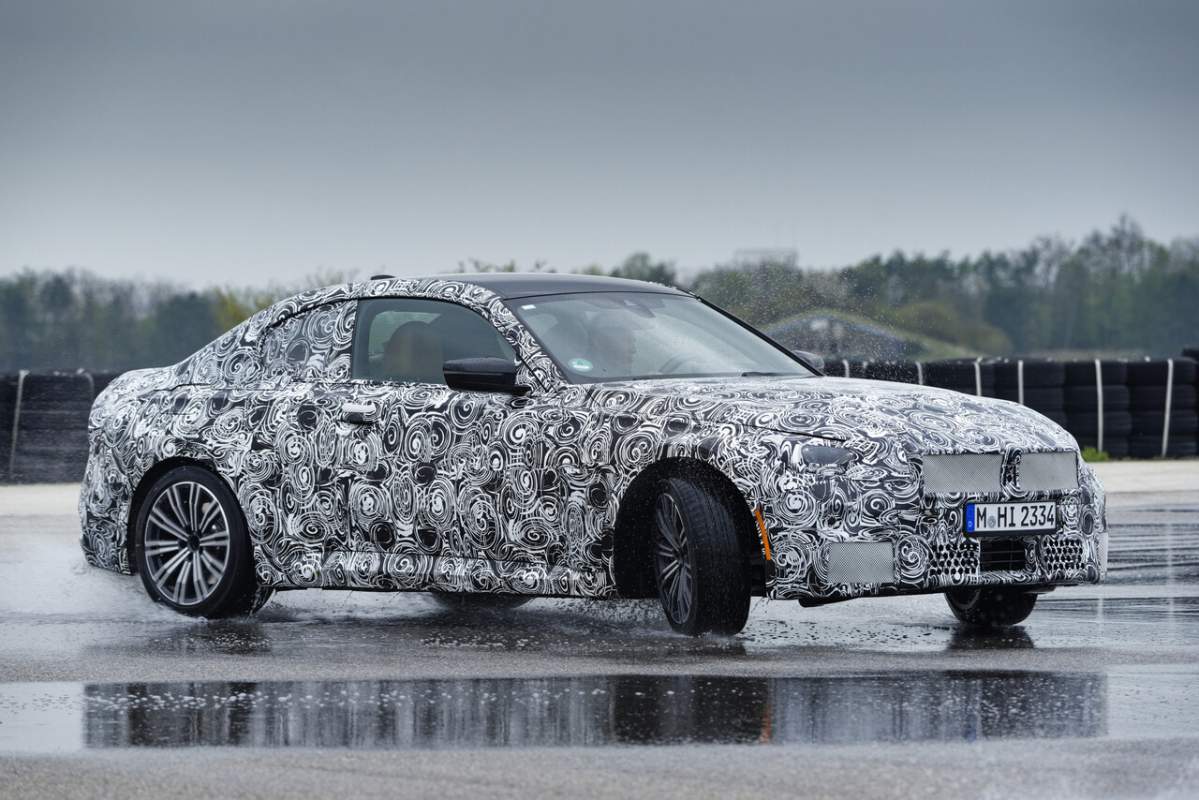 The 2022 BMW 2-Series will initially arrive in RWD 230i and AWD M240i configurations. Following soon is an AWD 230i xDrive and RWD M240i, the latter of which we’re pining for the most. BMW claims an eight-speed automatic arrives in the M240i, but we’ll have to wait for official confirmation if a six-speed manual is in the works. 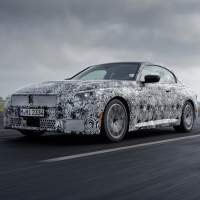 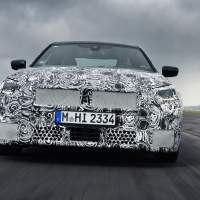 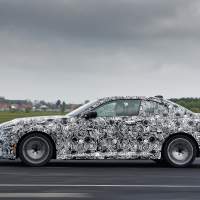 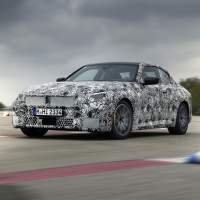 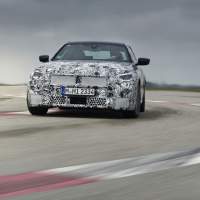 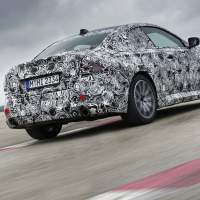 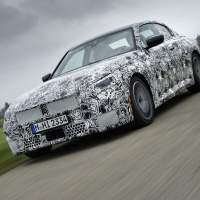 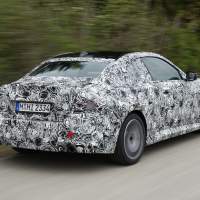 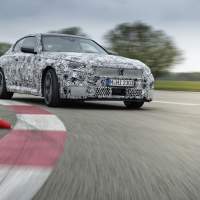 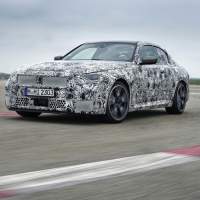 The BMW 2-Series 230i has a 2.0-liter turbocharged inline-four pumping out 248 horsepower and 258 pound-feet of torque. We have no word if the spritely 2.0-liter is getting a power upgrade, but the M240i is getting 47 more horses, raising the output to 382 horsepower from the previous 335HP.

Also, the AWD M240i is a rear-biased system offering the driving feel of a proper rear-wheel drivetrain but with more grip in varying weather and road conditions.The 2-Series Coupe has a 12-percent stiffer body than the outgoing model with wider front and rear tracks to improve handling and stability. It even gets stiffer support bearings on the front axle to fortify the steering feel. 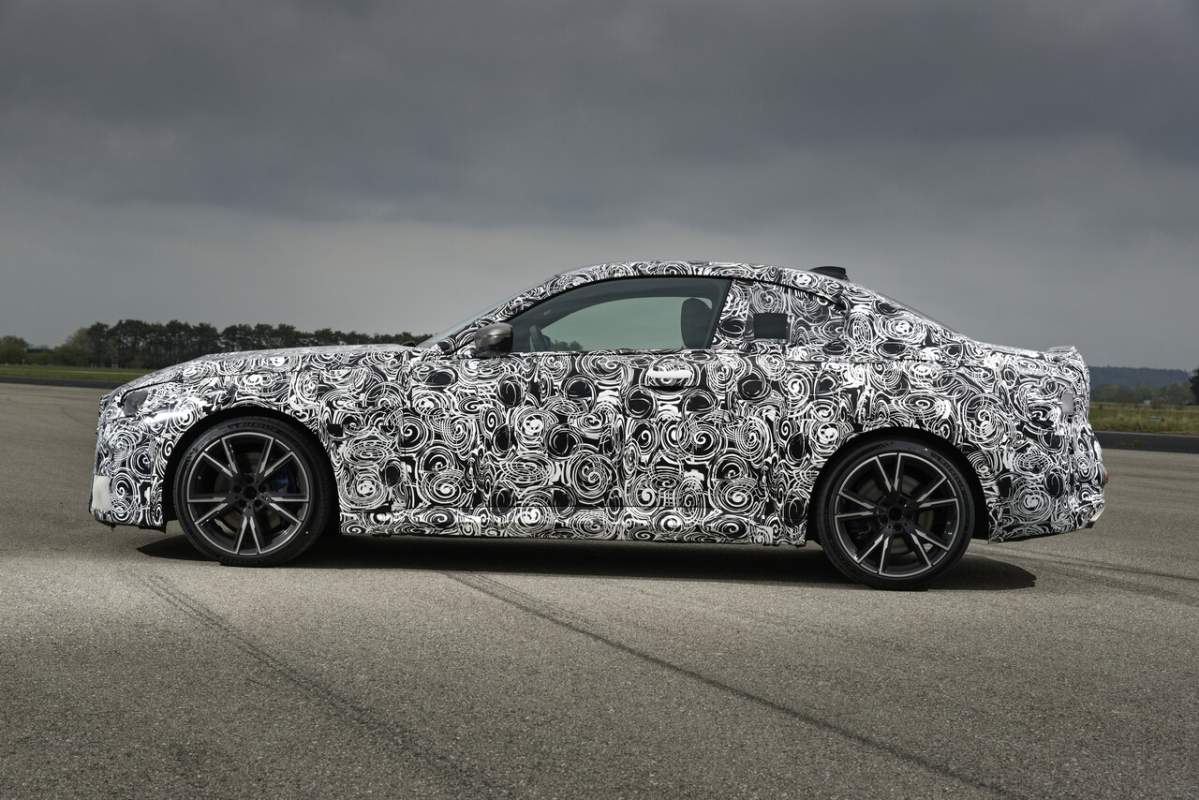 We’ll know more about the 2022 BMW 2-Series and possibly a new M2 variant before the first deliveries arrive at BMW dealerships this fall. Pricing and standard equipment will follow at a later date. The 230i and M240i xDrive will go on sale first, while the 230i xDrive and M240i RWD will follow next year as 2023 models.