The 2022 Acura NSX Type S is bowing out with a bang. The most potent iteration of Acura’s NSX hybrid supercar has established a new lap record for a production vehicle on the Acura Grand Prix of Long Beach race circuit.

Driven by two-time and defending IMSA prototype series champion Ricky Taylor, a Long Beach Blue Acura NSX Type S completed a lap in 1:32:784. That time is about three seconds quicker than the previous lap record set by Peter Cunnigham in a production-spec Acura NSX in 2019, which did it in 1:35.663.

We don’t find this surprising, considering the NSX Type S is the most powerful and best-handling NSX from Acura. It also got a mild styling update, including a larger front grille, bigger air intakes, and a collection of carbon fiber go-fast body parts like a rear spoiler, rear diffuser, and a front lip spoiler. 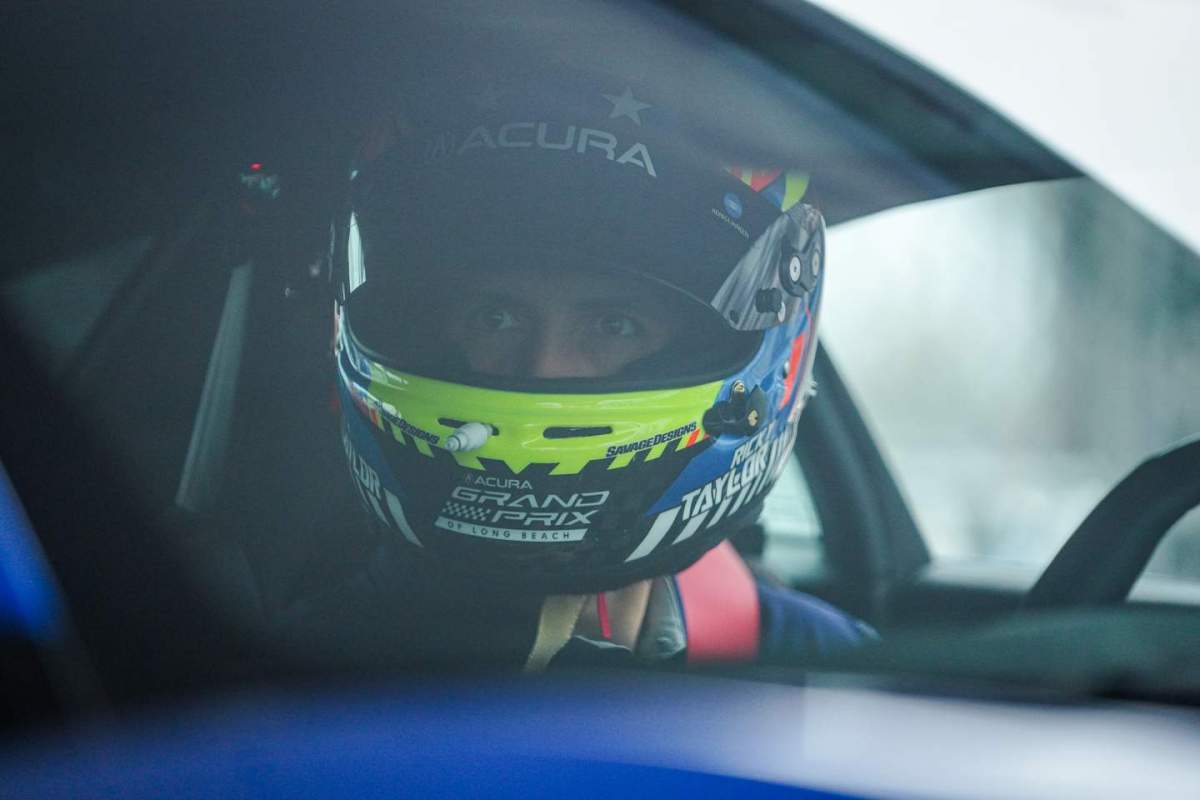 Under the hood, the NSX Type S gets higher-flow fuel injectors, new intercoolers, and new turbochargers from the NSX GT3 Evo. Moreover, the hybrid twin-motor unit on the front wheels gets a lower gear ratio, while the battery pack has a 20-percent higher capacity and 10-percent higher output. The result is a combined output of 600 horsepower and 429 pound-feet of torque. 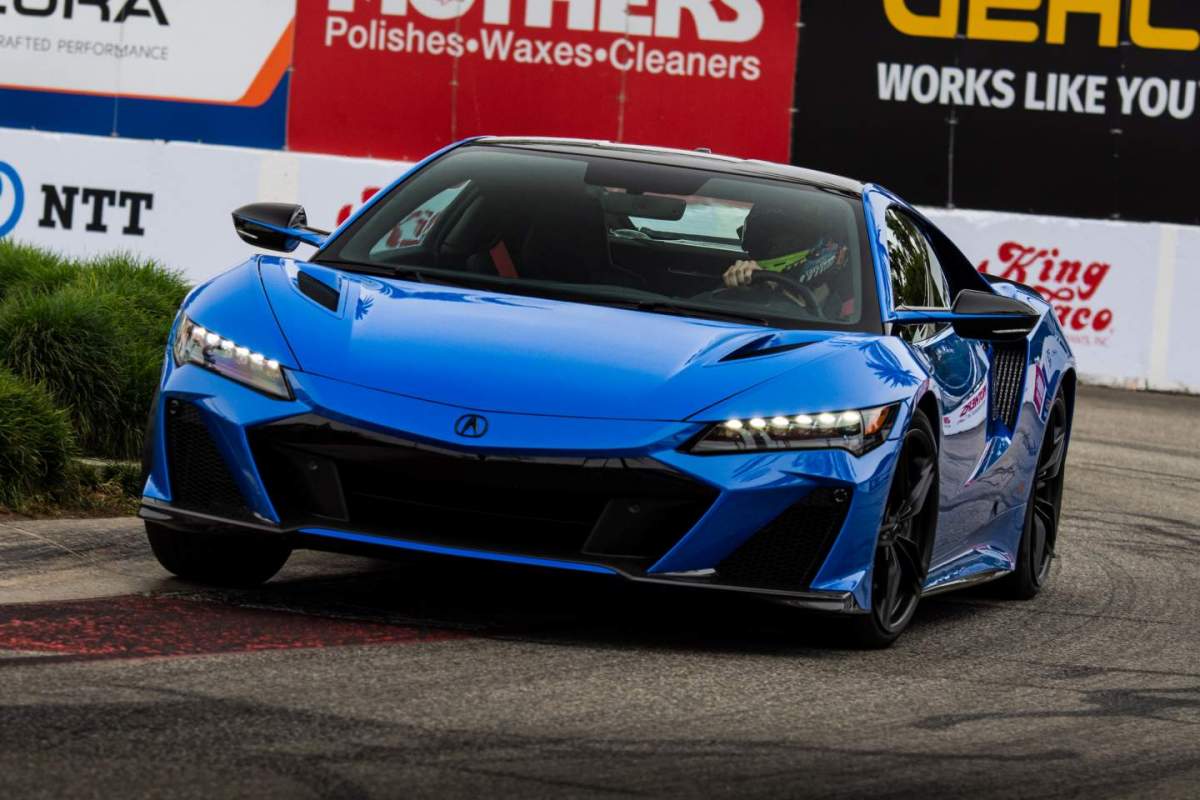 “The Acura NSX Type S is not only crazy-fast, but it’s also remarkably easy to control at the limit,” said Taylor. The Type S version also has a reprogrammed nine-speed dual-clutch gearshift with a new rapid downshift mode. The clutch also engages 50-percent faster than before. In addition, the NSX Type S has Super Handling All-Wheel Drive (SH-AWD) with torque vectoring for better handling and relentless grip, whether cornering or going on a straight line. 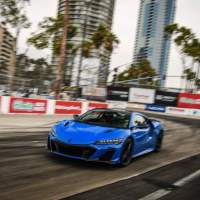 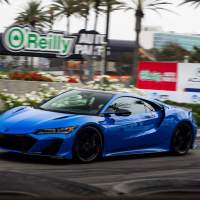 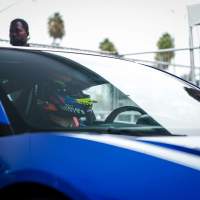 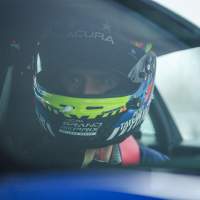 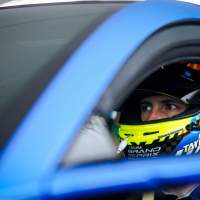 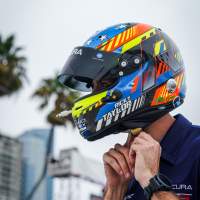 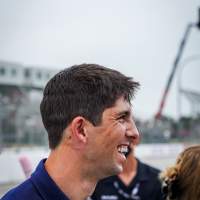 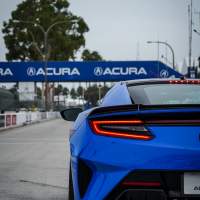 Acura is only building 350 units of the NSX Type S for worldwide consumption, and only 300 are arriving stateside. When the NSX returns (hopefully soon), it could have an all-electric powertrain, and it is sure to be faster around Long Beach to break its predecessor’s record once again.