The 2021 Toyota RAV4 Hybrid is now available in a new XLE Premium grade to bridge the gap between the XLE and XSE trims. The new RAV4 Hybrid XLE Premium has base prices starting at $33,675 (including $1,175 destination charges) and is around $2,700 more than the Hybrid XLE, but you get a lot more features in exchange. 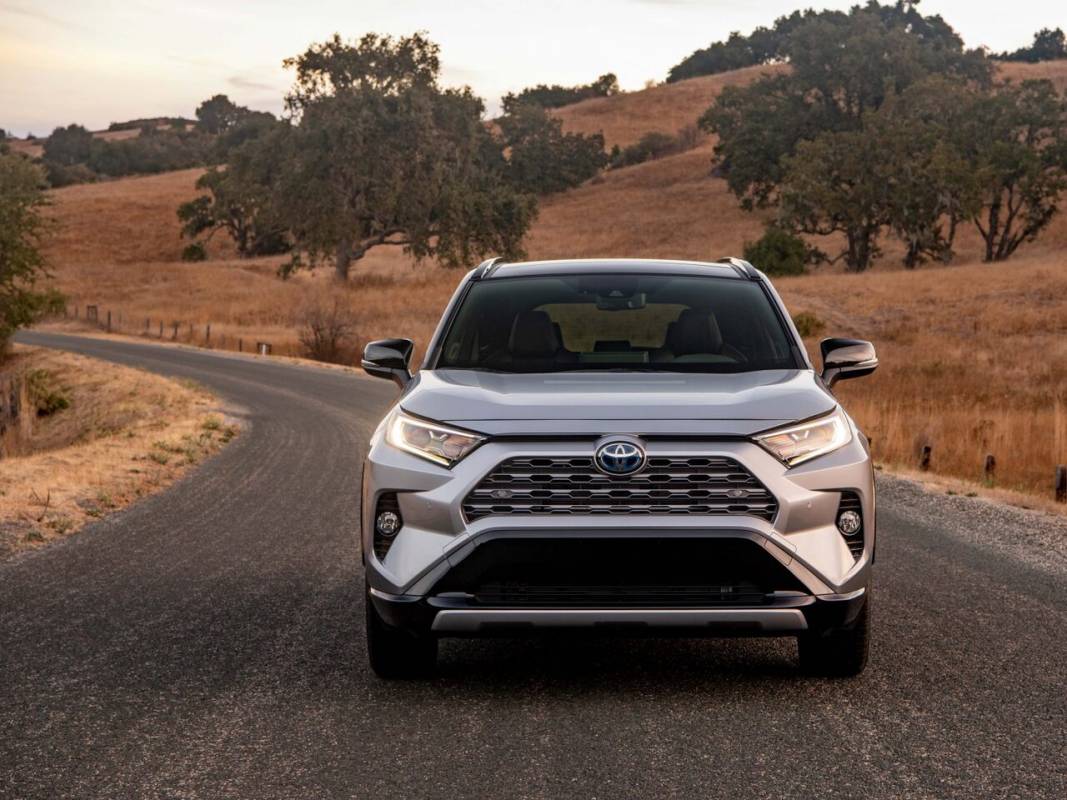 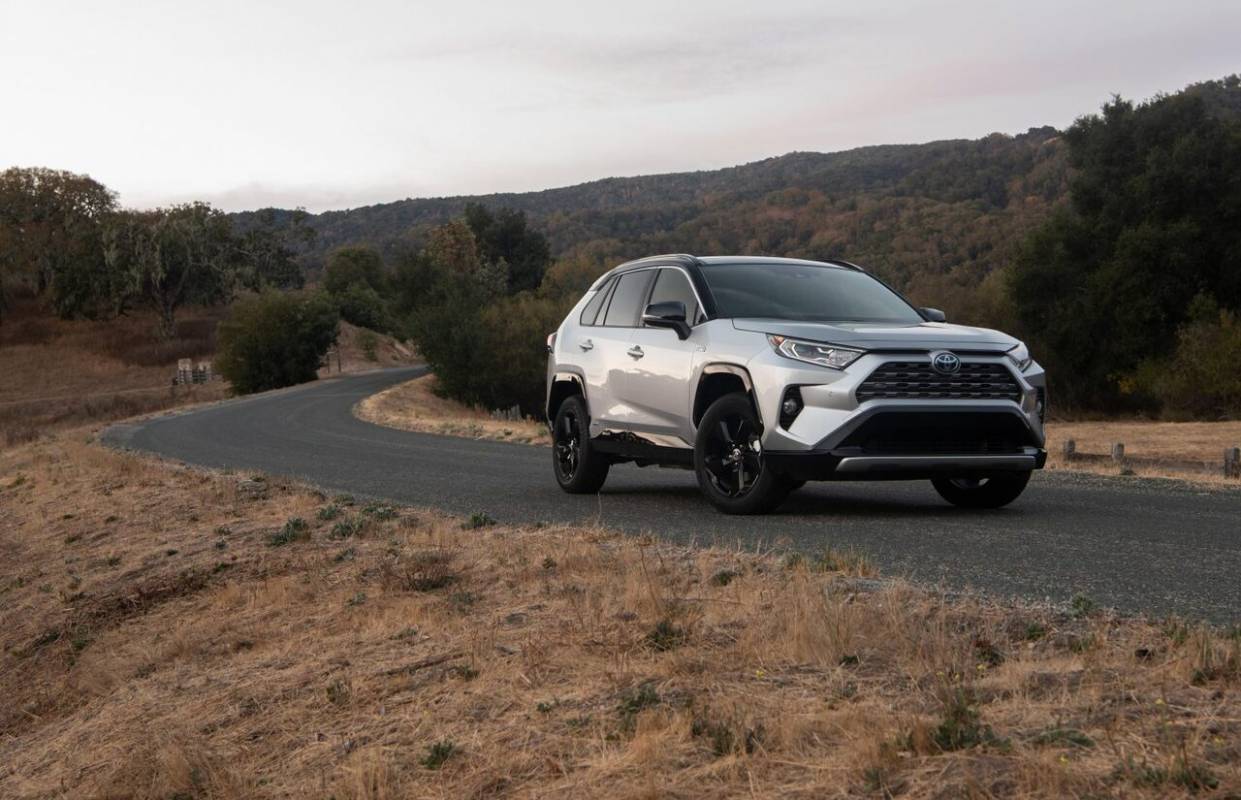 In other news, the new Toyota RAV Prime PHEV is garnering most of the attention, and it’s easy to understand why. The RAV4 Prime is the most powerful RAV4 in Toyota’s lineup, and it’s capable of achieving 42 miles of all-electric range. It also has a 2.5-liter Atkinson-cycle gasoline engine supplemented by new motors and a new booster converter for a total output of 302 horsepower and an EPA-rated 90 MPGe. 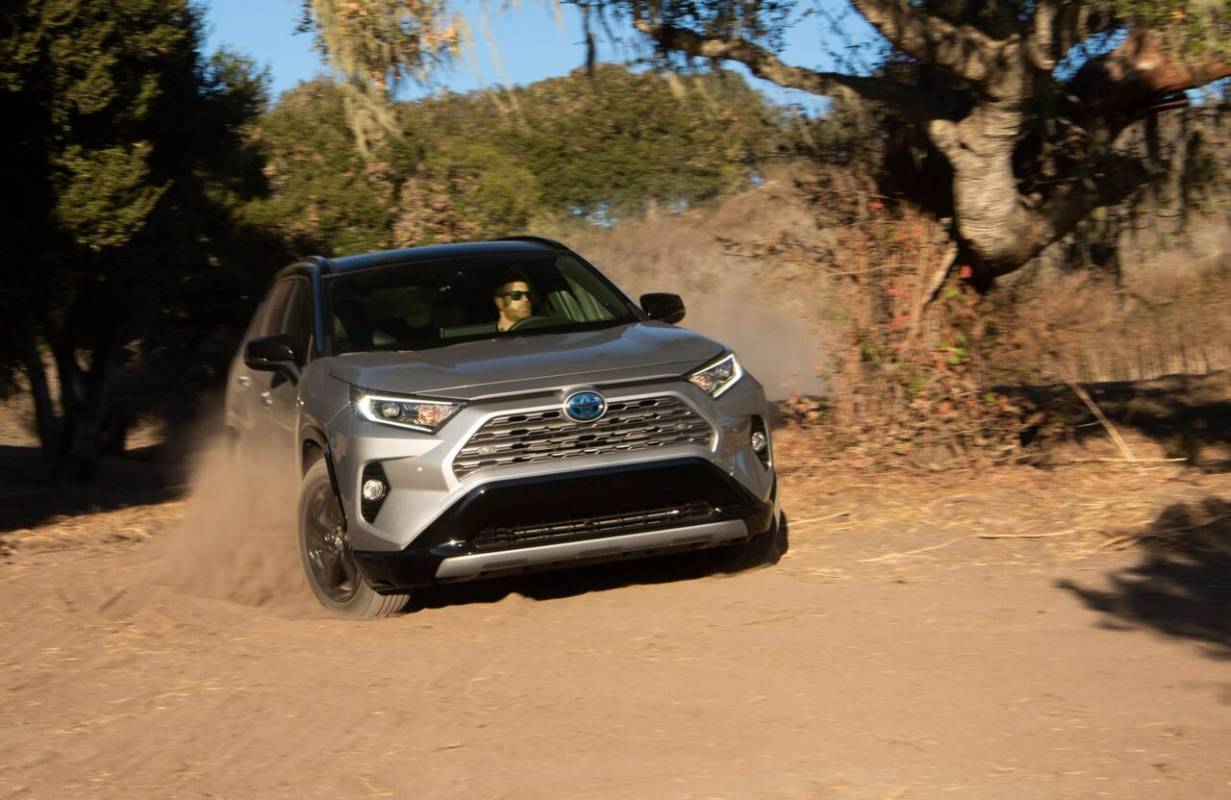