The 2021 Toyota Land Cruiser Prado is getting more power from its updated 2.8-liter four-cylinder turbo-diesel engine. According to Toyota Japan’s press release, the new Prado diesel has class-leading torque and better fuel economy.

The previous motor was only good for 174 horsepower. But now, the revised turbo-diesel mill is churning out 201 horsepower, and that’s not the best part. It can churn out 369 pound-feet of torque, which is 37 more torques than before.

With those figures, the 2021 model is the first Land Cruiser Prado to have a 200-horsepower diesel mill. It also happens to be the torquiest diesel engine Toyota has ever made. In other markets, this same engine is found in the new Toyota Hilux pickup truck and Fortuner SUV. 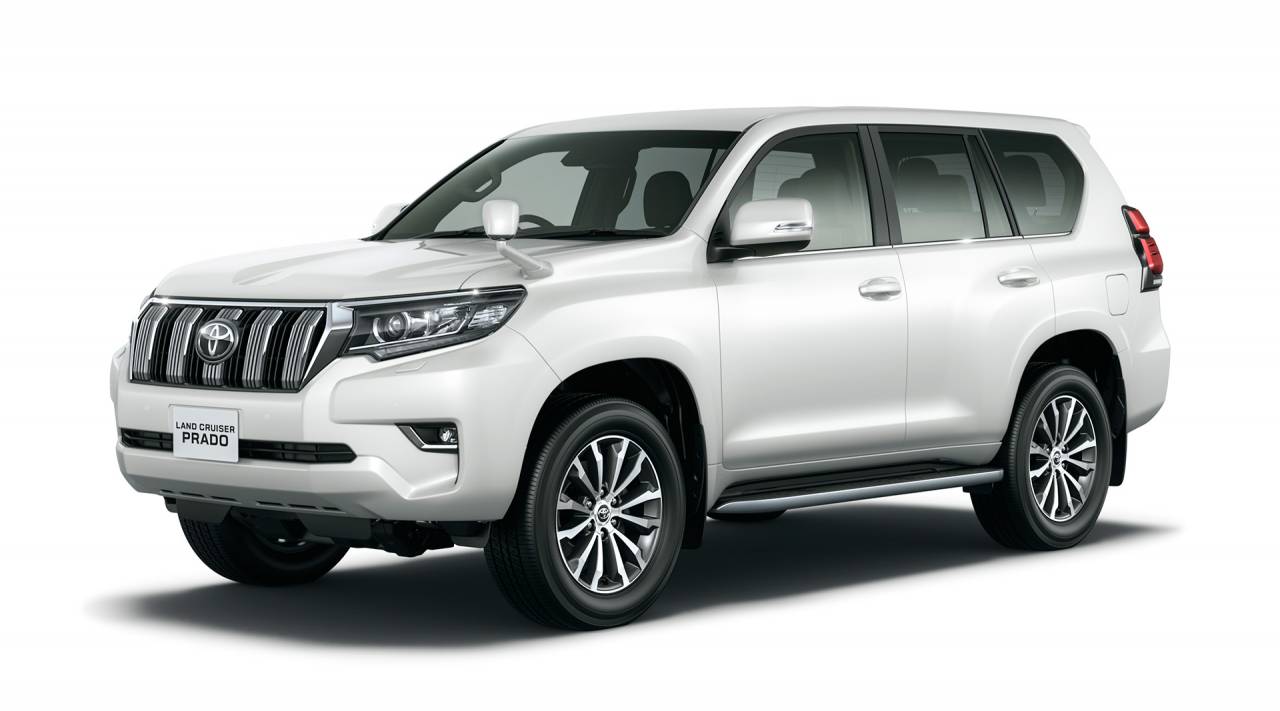 The Toyota Prado is also sold with a 4.0-liter gasoline V6 engine good for 271 horsepower. However, it only has 281 pound-feet of torque, which pales in comparison to the new diesel’s torque output. And unlike the V6 which gulps fuel like a thirsty camel, Toyota claims the new 2.8-liter turbo diesel engine achieves 36 mpg in city driving. Not bad, right?

Not much has changed on the styling front, but the upgraded diesel is a welcome change. The new Prado is also home to a wide range of new features from its standard Toyota Safety Sense system. This includes rear cross-traffic alert, a yaw assist function to its lane departure alert and road sign recognition feature, and bicycle detection from its standard daylight and nighttime pedestrian system. 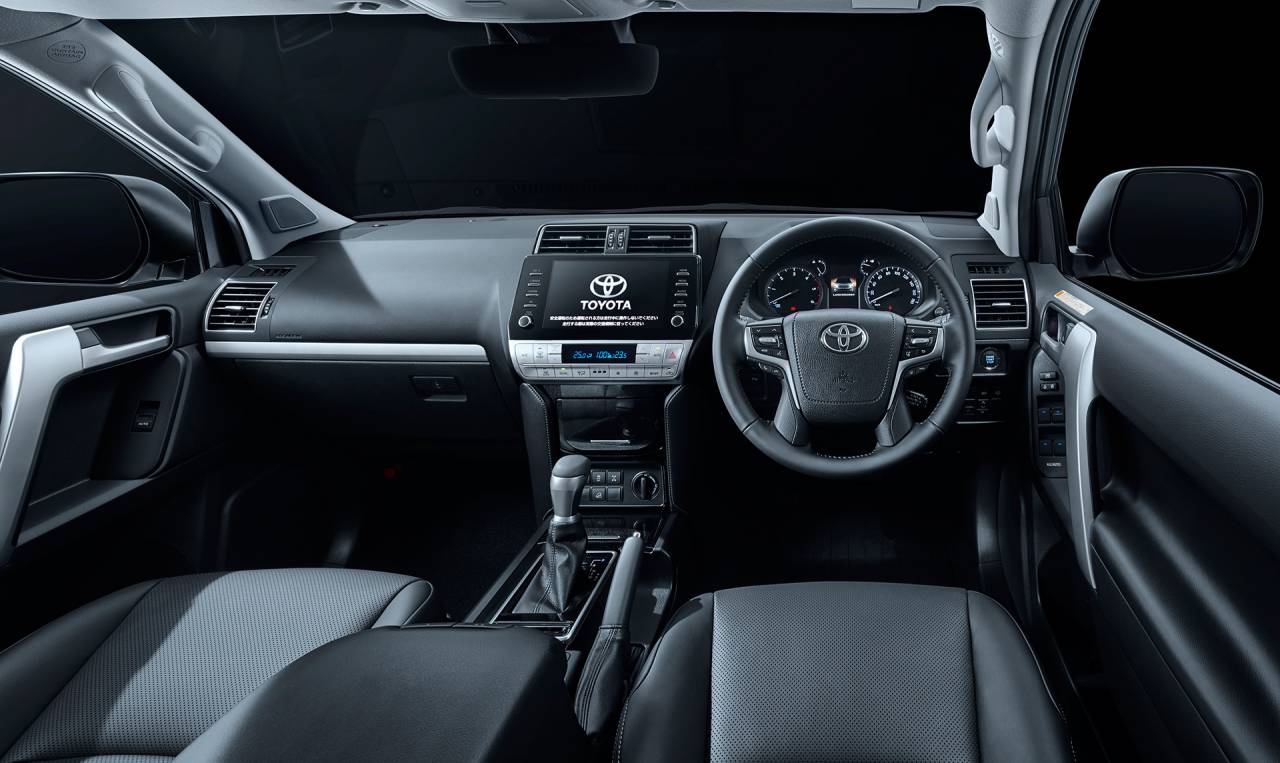 We won’t be getting the new Toyota LC Prado in the US (we have the Lexus GX, in return), but the next-gen Land Cruiser 300 Series is arriving soon. The rumor mill suggests a new twin-turbo 3.5-liter gasoline V6 is in the wings, while other markets receive a turbo-diesel V6 producing 268 horsepower and 480 pound-feet of torque, the latter of which will become the most powerful diesel mill from the Japanese carmaker.

Additionally, US-bound Land Cruisers may also receive a hybrid V6 gasoline powertrain, but it’s too early to speculate at this point. The 2021 Toyota Land Cruiser Prado will go on sale in Japan and other markets this August, while the next-gen, American-spec Land Cruiser 300 Series won’t be arriving until early 2022 at the very least.