The 2021 Toyota Corolla isn’t satisfied with being a reliable, sensible, popular sedan – it wants to be beloved by driving enthusiasts, too. That’s a big ask for a model that has traditionally been seen more as an appliance than something aspirational, but in XSE trim and with a fancy “Dynamic Shift” transmission, Toyota thinks it has the answer.

Having spent time in the 2021 Corolla XSE 2.0 hatchback, I do find I prefer the hatch’s lines to those of the sedan. Still, that’s just personal taste, and it’s hard to find an outright offensive angle. From the front, the bigger grille and detailed daytime-running lights give more visual appeal than Corolla of old, while the 18-inch machined alloy wheels with their dark gray accents – standard on the XSE – look great. 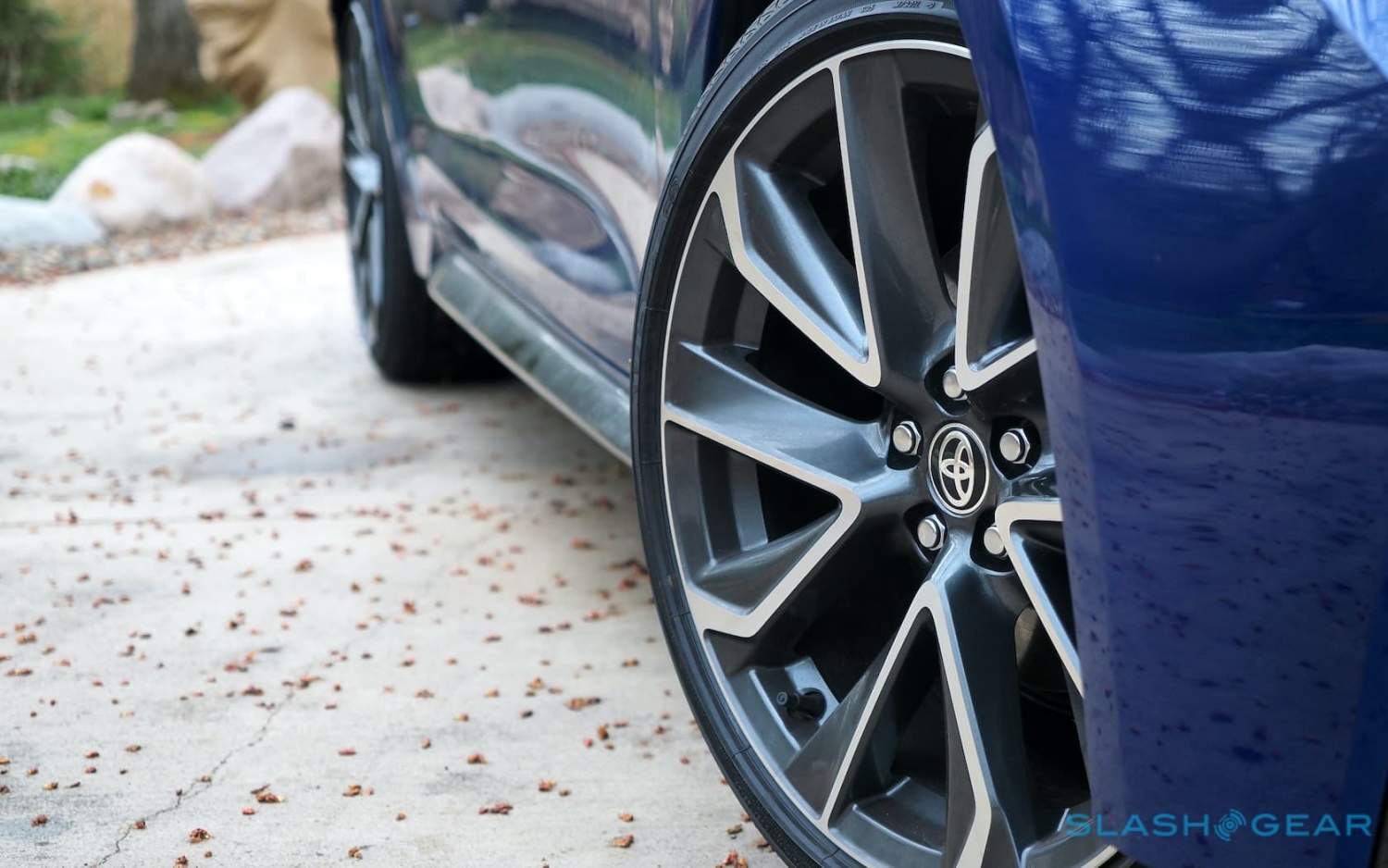 At the rear there’s a diminutive trunk lid spoiler, which is cute, and a big, plasticky faux-diffuser at the bottom, which is not. It looks a little cheap, frankly, though then again it’s not like the 2021 Corolla XSE sedan is an expensive car. Even with a couple of options, this Blue Crush Metallic example came to $28,845 (including $995 destination). 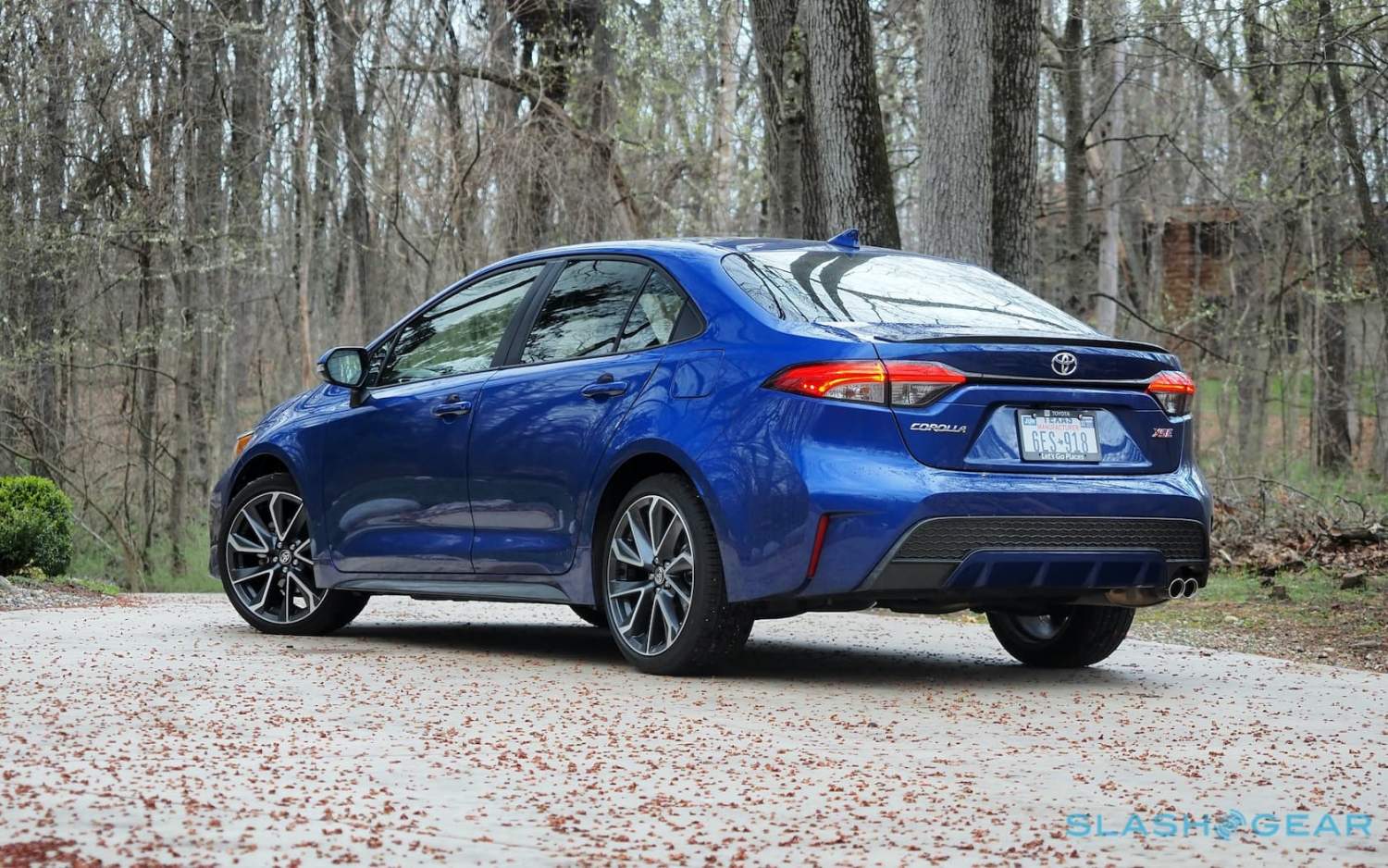 You can get the Corolla sedan as a hybrid, but only in LE trim; the XSE which Toyota sent over had the largest engine on offer, a 2.0-liter inline-4 gas engine which offers 169 horsepower and 151 lb-ft of torque. Unlike the Corolla XSE hatchback I drove, however, this XSE sedan had Toyota’s automatic transmission. In fact it’s a CVT – a “continuously variable transmission” – which Toyota brands “Dynamic Shift” thanks to the sneaky inclusion of a physical first gear. 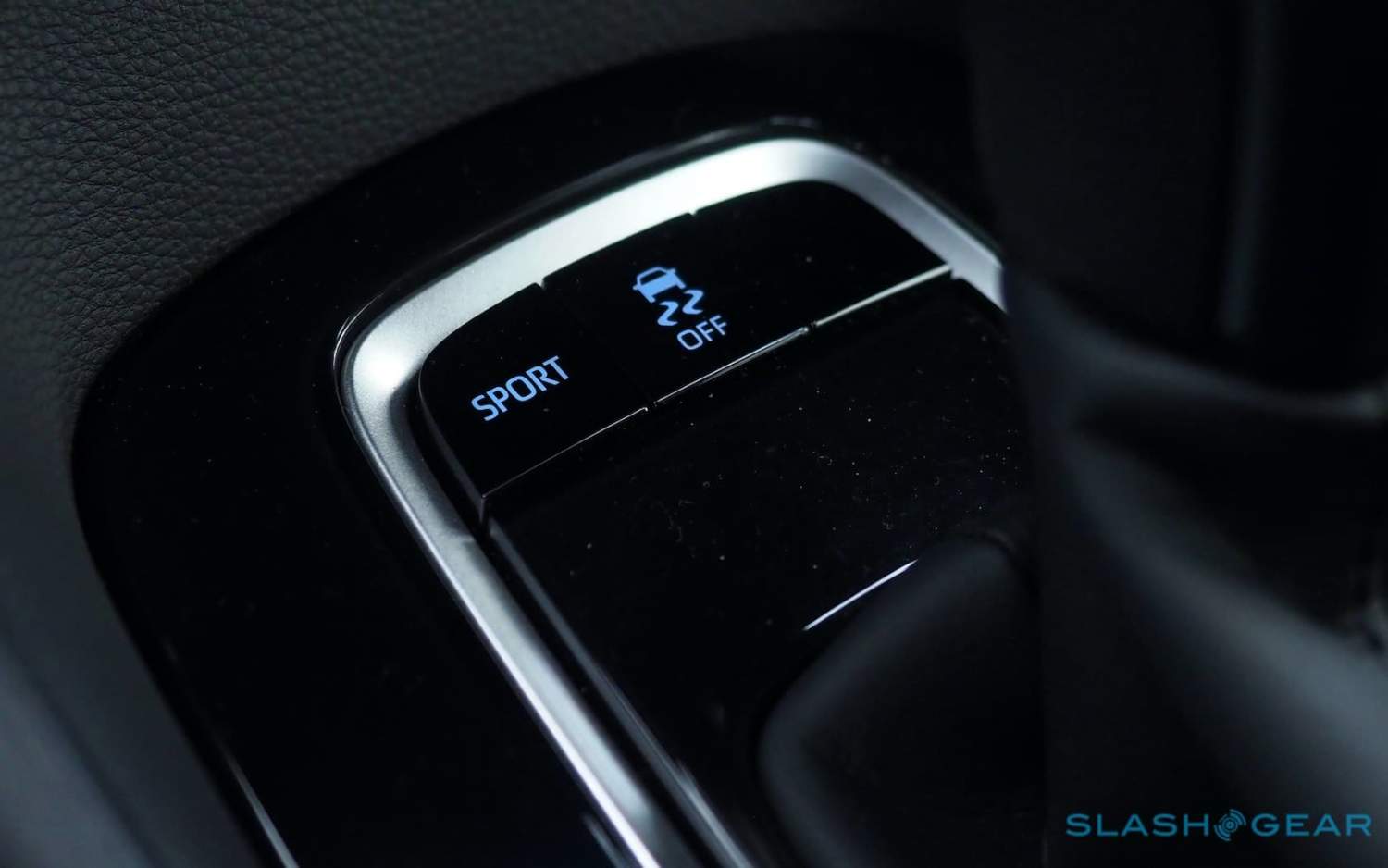 CVTs generally struggle to please keen drivers, in no small part because of what’s known as the rubber-band effect. You hit the gas pedal, and there’s a moment of delay before the transmission pulleys catch up with a surge. It can leave the whole thing feeling laggy, particularly when you’re pulling away from a standing-start. 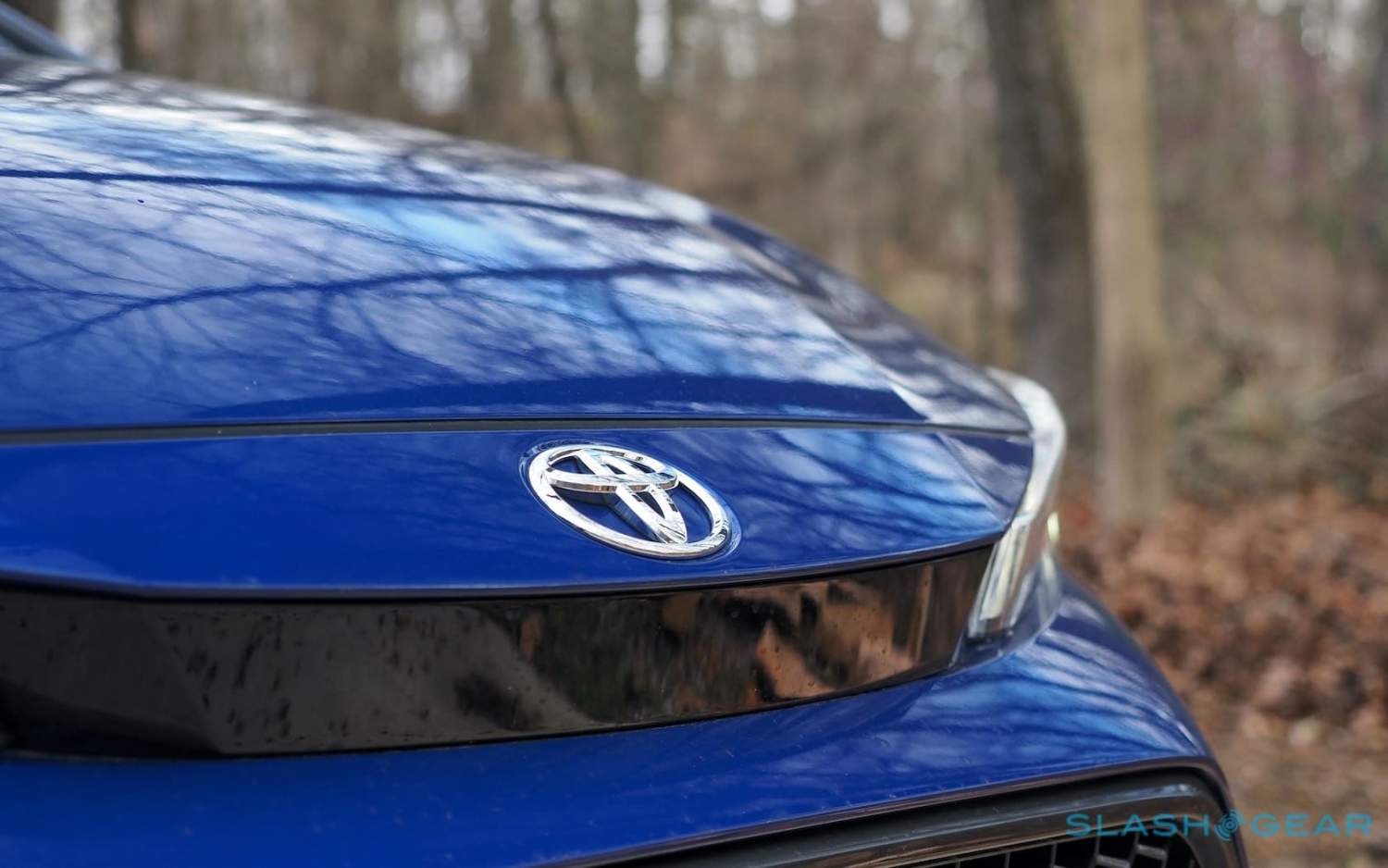 Toyota’s fix is to combine its CVT with a physical first gear. That way, as you pull off, you get the immediacy of a traditional gearbox. Beyond that, however, you get the potential smoothness and economy advantages of the continuously variable transmission. Toyota then simulates the steps of a ten speed gearbox. 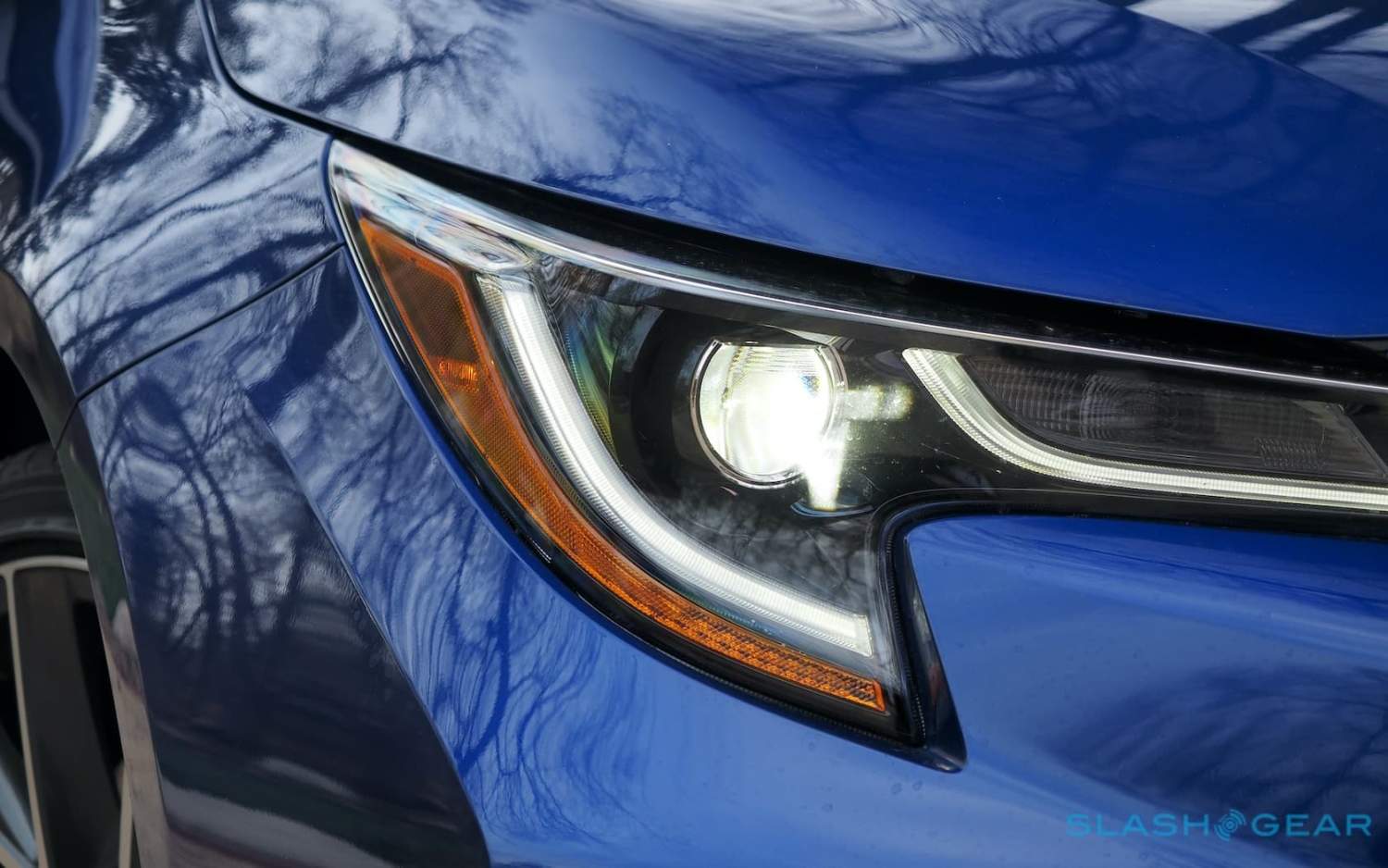 It does what it sets out to do, but also doesn’t really go far enough. Certainly, the Corolla XSE feels more immediate when you’re first pulling away, and for pottering around it’s fairly quiet and smooth. Beyond that, however, those familiar CVT swoops and grunts as engine and transmission try to find some common ground put you off any more eager driving.

Considering the sportier styling, the goods just don’t live up to the billing. The CVT-equipped Corolla XSE doesn’t feel fast, and the coarseness doesn’t really encourage you to shake the last of the performance out like the 6-speed manual makes a little easier. 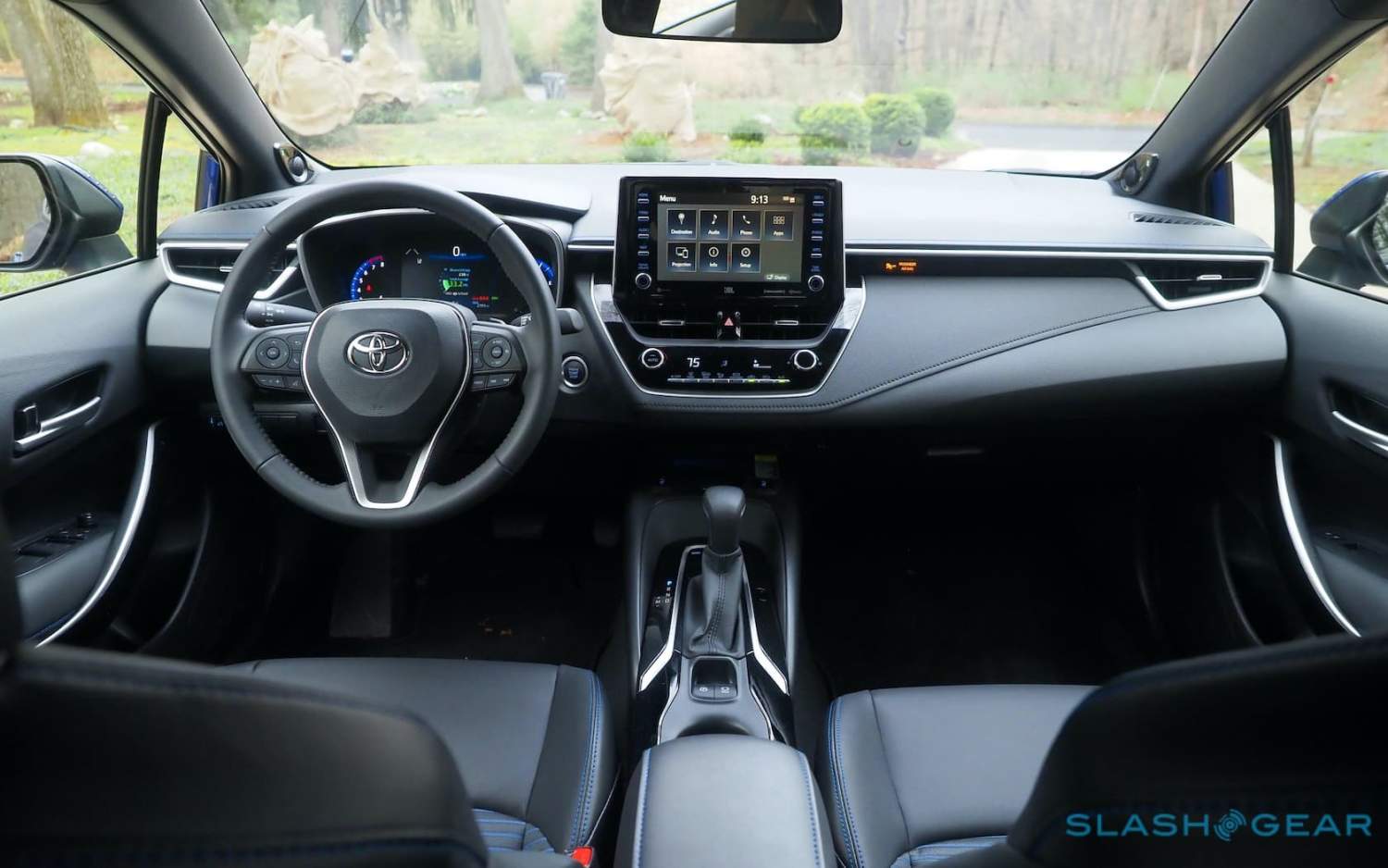 Better, then, to think of all this as a comfortable commuter that got over-excited with its dress-up. The Corolla’s cabin is dark but spacious, the standard 8-inch touchscreen infotainment system has Android Auto and Apple CarPlay, and the 9-speaker JBL audio system (part of the $1,715 Premium Audio package) sounds decent. There’s a wireless charging pad for your phone and a reasonable array of little cubbies and nooks for storage, while the seats are firm but comfortable and their SofTex fabric seems sturdy. 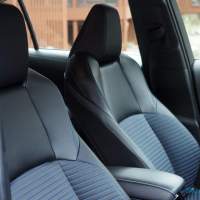 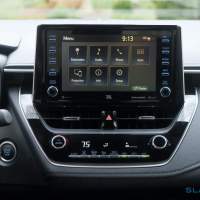 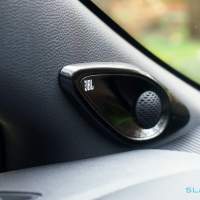 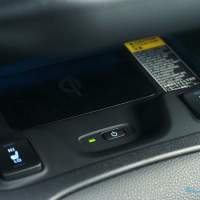 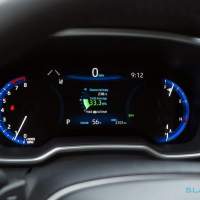 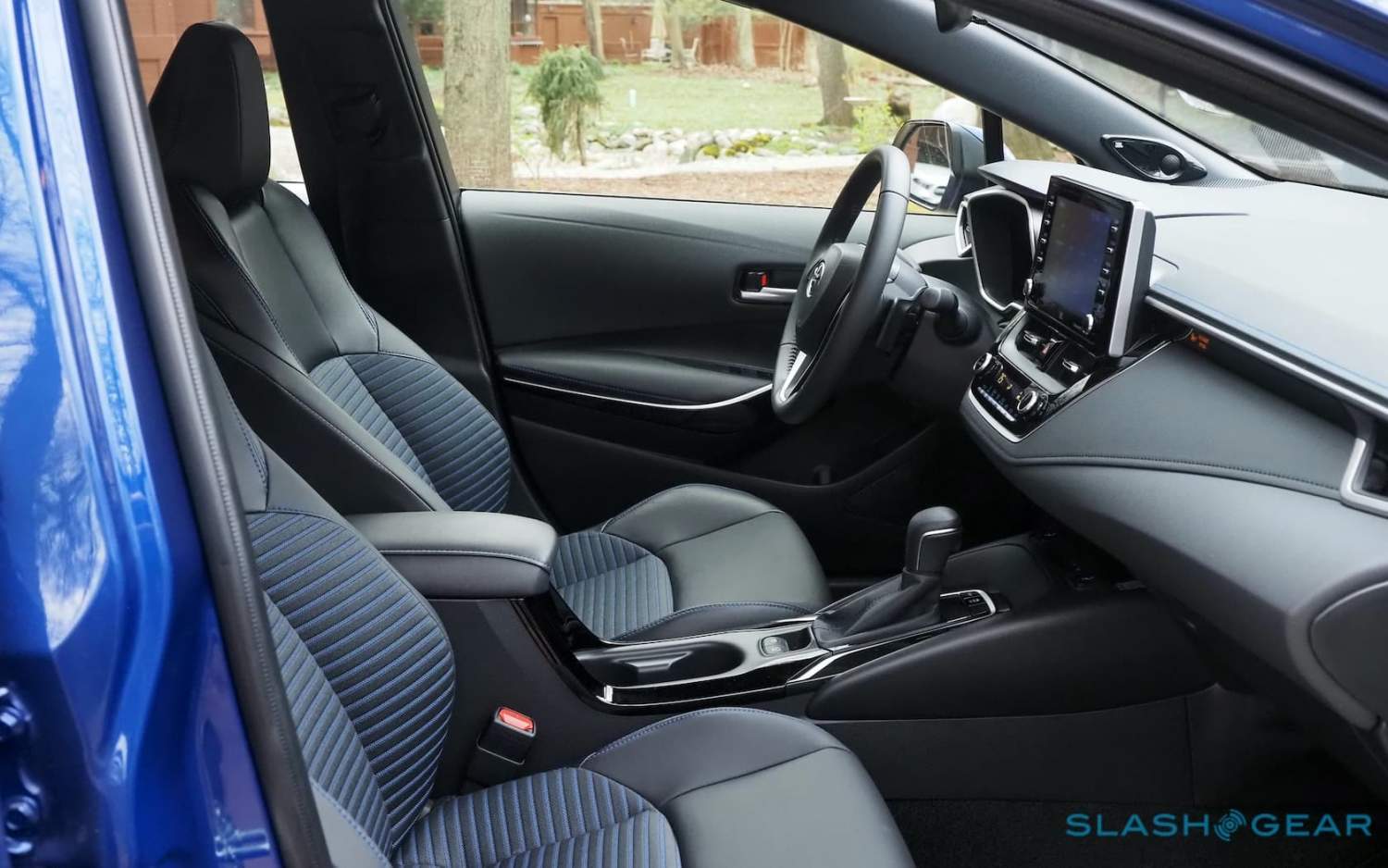 Where the hatchback’s rear seat legroom is cramped, the sedan is more plentiful there. The flip-side is a smaller trunk, with 13 cu-ft compared to the hatch’s 18 cu-ft. Unsurprisingly the hatch is easier to load and unload, too. 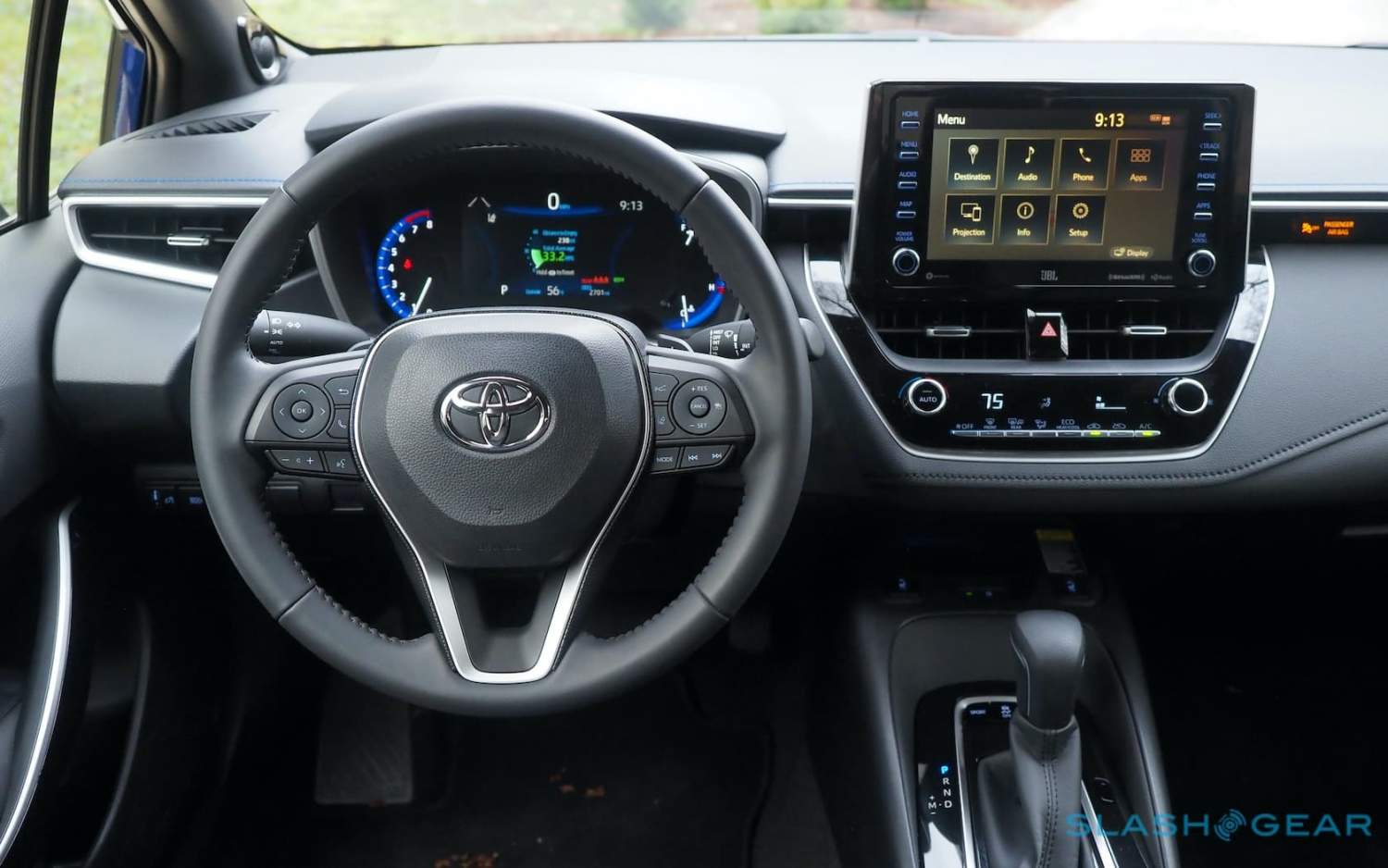 As for economy, the EPA rates the 2021 Corolla XSE sedan 2.0 automatic at 31 mpg in the city, 40 mpg on the highway, and 34 mpg combined. That’s 3 mpg more in each category than the Corolla 2.0 manual hatchback is rated for. My own mixed driving – which err’d on the speedier side – clocked in at just north of 33 mpg.

A trick CTV and meaner styling do not a sports sedan make. Toyota’s ambitions with the 2021 Corolla XSE sedan have made for a reasonably attractive car with decent kit and tech onboard, but reality quickly catches up. The transmission’s mechanical first gear may get you going more effectively, but that only brings you to the drivetrain’s limitations more rapidly. 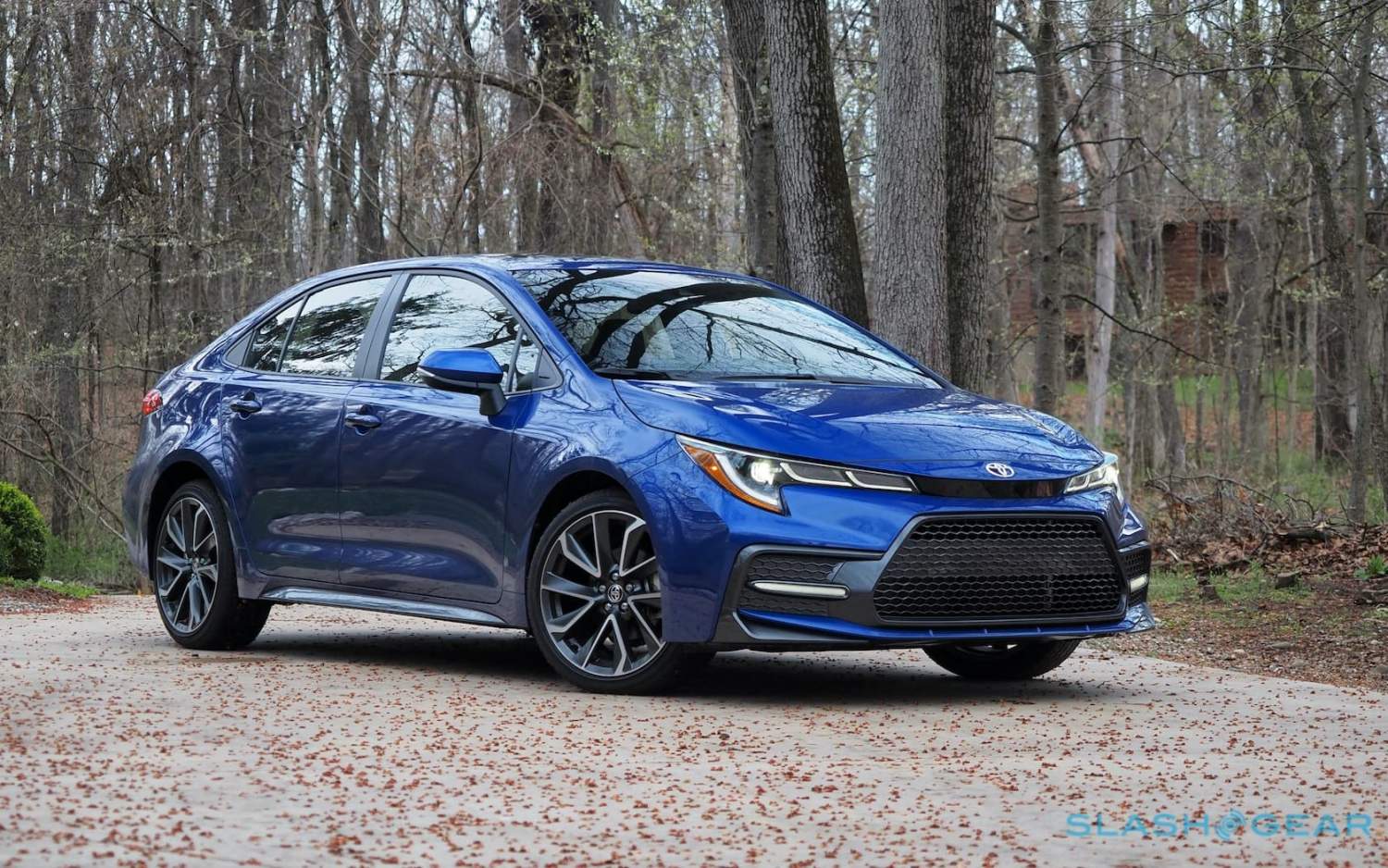 Most damning, though, is the fact that at nearly $29k this XSE sedan is about $5.5k more than the XSE hatchback. When you factor in that the hatch looks better, and has a far more pleasing manual transmission, plus more usable trunk space, only those who really need the extra rear seat legroom should be considering the sedan.

The Corolla, in part through its own years of relentless improvement, finds itself in a fiercely competitive category. The new platform underpinning this 12th generation model is a welcome advance over what came before, but Toyota needs to go beyond its workaday powertrain if it wants to best the excellent Mazda3 or Honda Civic on driver appeal.