It’s no secret Ford is bent on reintroducing the Bronco SUV after a 25-year hiatus. But what really struck a chord was Ford’s announcement of a compact Bronco, which we now confirm is called the Bronco Sport. This baby Bronco SUV is based on the Focus and Escape platform and is slated to start at lower base prices than its bigger, brasher Bronco sibling.

Both the new Ford Bronco and Bronco Sport were set to debut around this time, but COVID-19 has other plans. And while approximately one-fifth of humanity is engaged in some form of quarantine or lockdown to tame the spreading coronavirus, the folks at BroncoSportforum.com were able to obtain a leaked VIN decoder of the upcoming 2021 Ford Bronco Sport.

And with that, here are three things you need to know about Ford’s newest compact SUV.

It has a base three-cylinder EcoBoost engine 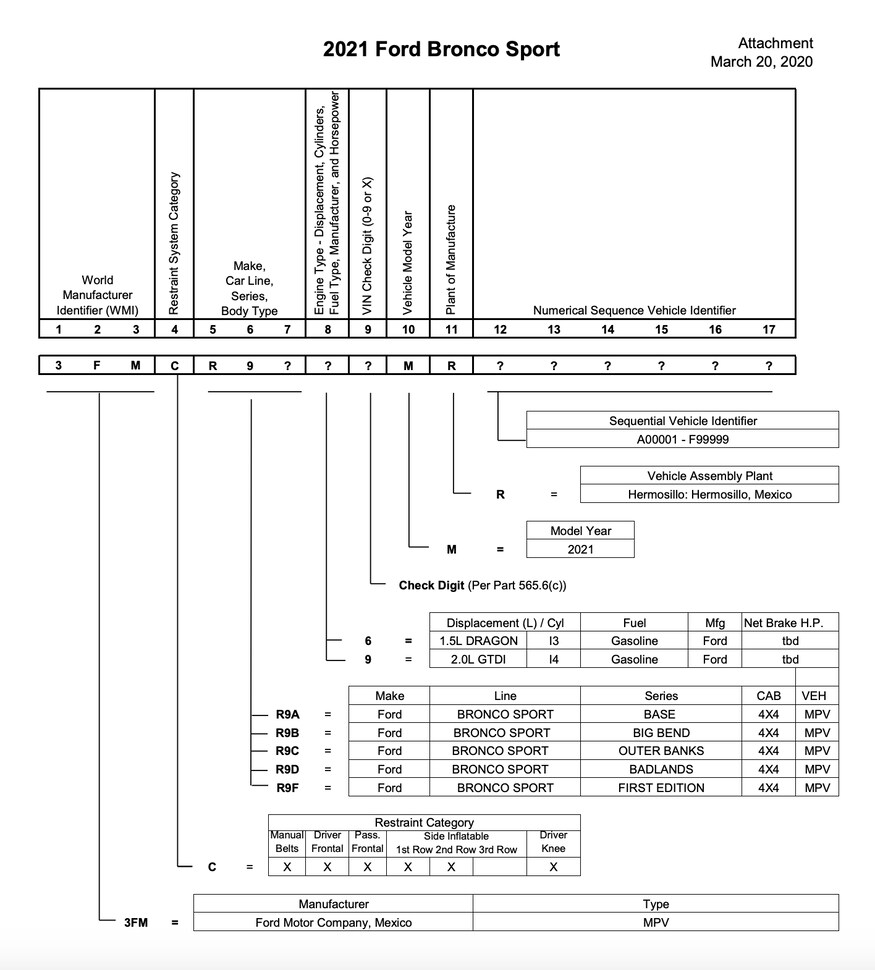 Since the new Ford Bronco Sport is based on the Focus/Escape platform, it’s also equipped with the same powertrain options as the Escape SUV. The base engine is a 1.5-liter turbocharged inline three-cylinder mill called ‘Dragon.’ This fire-breathing engine is capable of churning out 180-horsepower with just three cylinders and a blower.

The bigger engine is a turbocharged 2.0-liter four-banger with up to 250 horsepower and 280 pound-feet of torque. If you look closer, the leaked VIN decoder didn’t specify the power output of both motors, so a couple of changes may occur as production kicks in. But then again, this gives us some valuable insight into what to expect from the upcoming Bronco Sport.

Meanwhile, the transmission options are anybody’s guess at this point, but we’re pining for a manual gearbox for lower trim models while an eight-speed automatic will be offered as you climb the trim ladder.

All-wheel drive is standard across the board 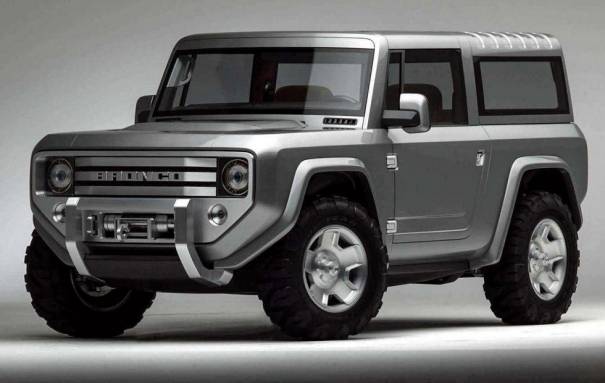 We’re not dismissing the possibility of a base front-wheel-drive Bronco Sport, but the VIN decoder is saying otherwise. According to the leaked document, all trim models of the 2021 Ford Bronco Sport will have a standard all-wheel drivetrain (AWD).

This not only solidifies the Bronco Sport’s image of being a tough and go-anywhere small SUV – in the same mold as the deliciously boxy Suzuki Jimny, which won’t be coming to America – but standard AWD allows Bronco Sport to stand out in its segment. It’s also an easy way for Ford to distinguish the city-oriented Escape SUV from the Bronco Sport’s rugged image.

Also, all Broncos produced from 1966 to 1986 (including the Bronco II) came with standard all-wheel drive, so why deviate from a proven formula? 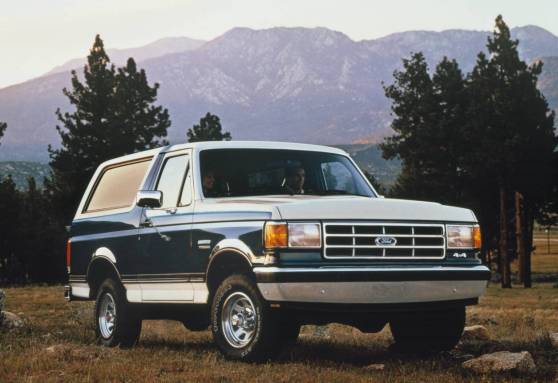 The 2021 Ford Bronco Sport will be sold in five trim models: Base, Big Bend, Outer Banks, Badlands, and First Edition. We’re guessing the Badlands version is the most rugged with thicker body cladding and chunkier tires while the First Edition will have the highest base price due to its limited status.

In the meantime, Ford has partnered with GE to build 50,000 ventilators for the victims of COVID-19. We’ll have to wait a bit longer for the official debut of the Bronco and Bronco Sport as both are expected to arrive at dealer lots near the end of 2020.