Six years on, and I’m still angry about Buick’s Avenir brand. Revealed back in 2015 on the trunk of the stunning Avenir concept, the shapely sedan never made it to dealerships. Instead, as in the case of this 2021 Enclave Avenir, Buick has used it as a signifier of its fanciest trims.

That’s fancy in the grand scheme of GM’s jam-packed strata of brands, mind. Fancy, then, meaning much nicer than what you’d get at Chevrolet or GMC – or, specifically, the Traverse and Acadia the the Enclave shares its architecture with – but not quite as nice as Cadillac promises to treat you. Measured fancy, perhaps. 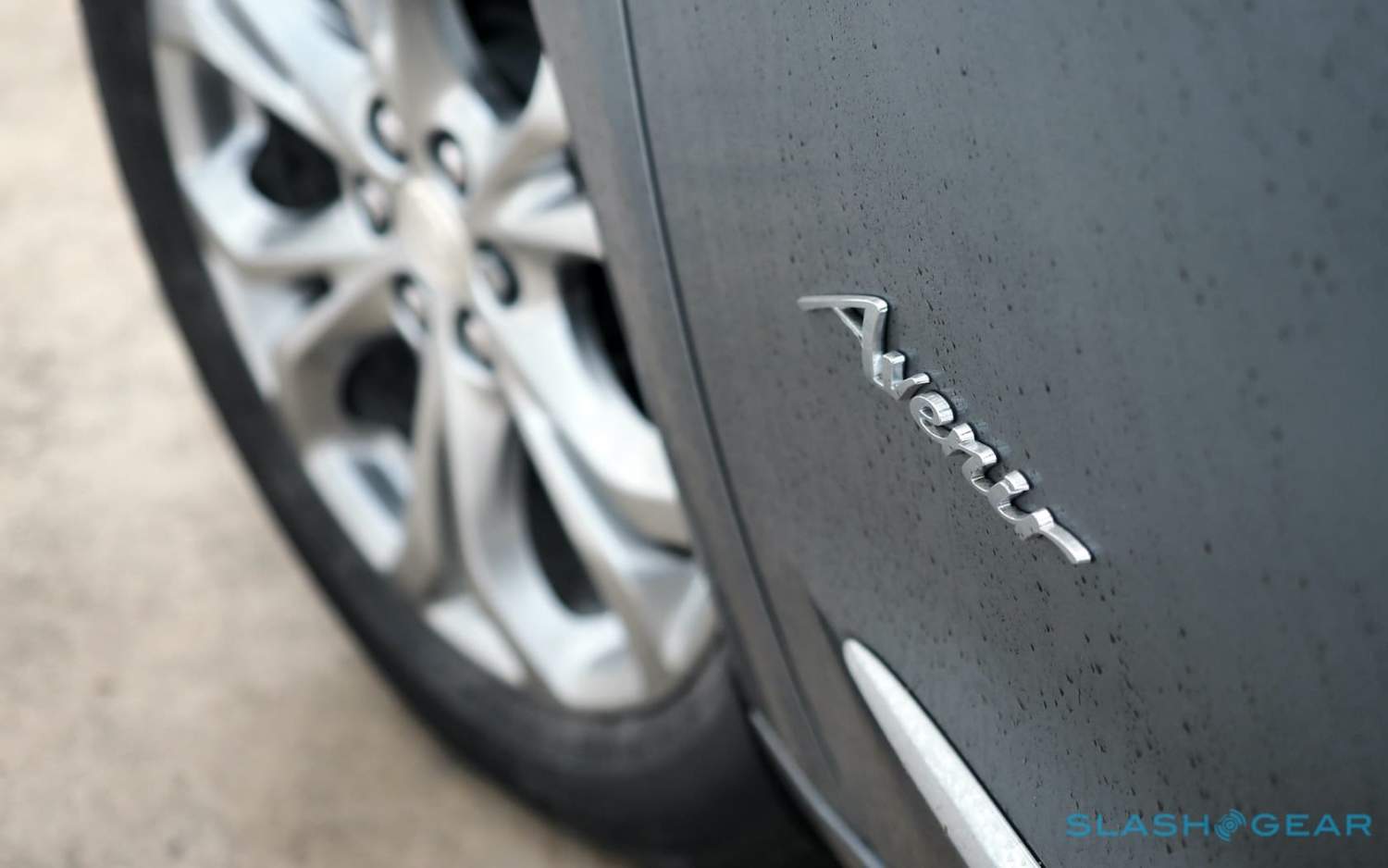 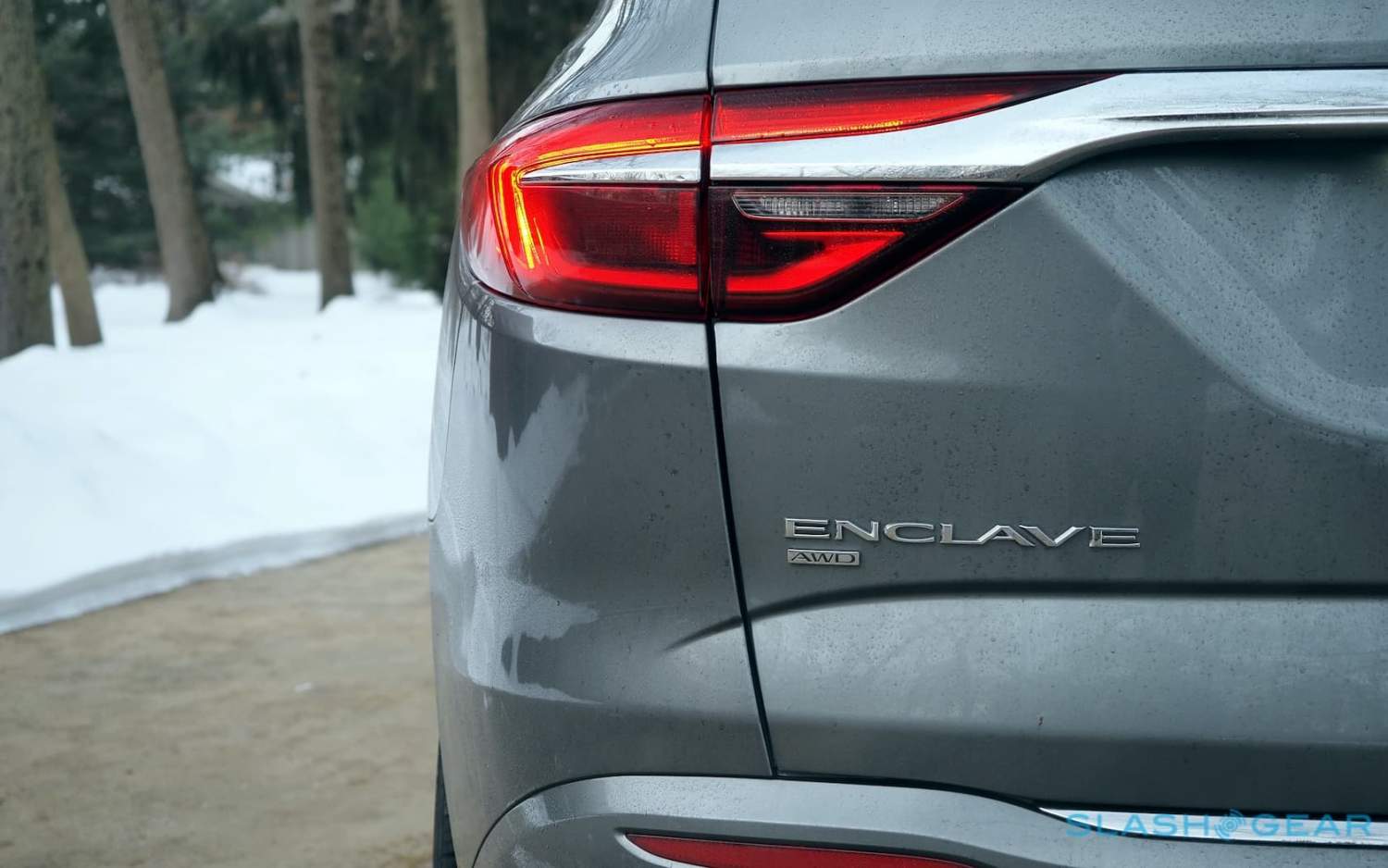 Your money gets you a 3.6-liter V6 gas engine with a 9-speed automatic transmission, good for 310 horsepower and 266 lb-ft of torque. The EPA says you can hit 20 mpg in the city, 29 mpg on the highway, or 23 mpg combined from the AWD car. They’re not going to set the segment alight with their frugality, and Buick doesn’t even have a mild-hybrid to help you feel a little more green.

Outside, it’s handsome but no risk-taker. The curves and chrome are familiar things; I feel like Mazda’s CX-9 does them more effectively if you’re looking for upscale styling from your three-row SUV. Kia’s Telluride and Hyundai’s Palisade are far more distinctive. 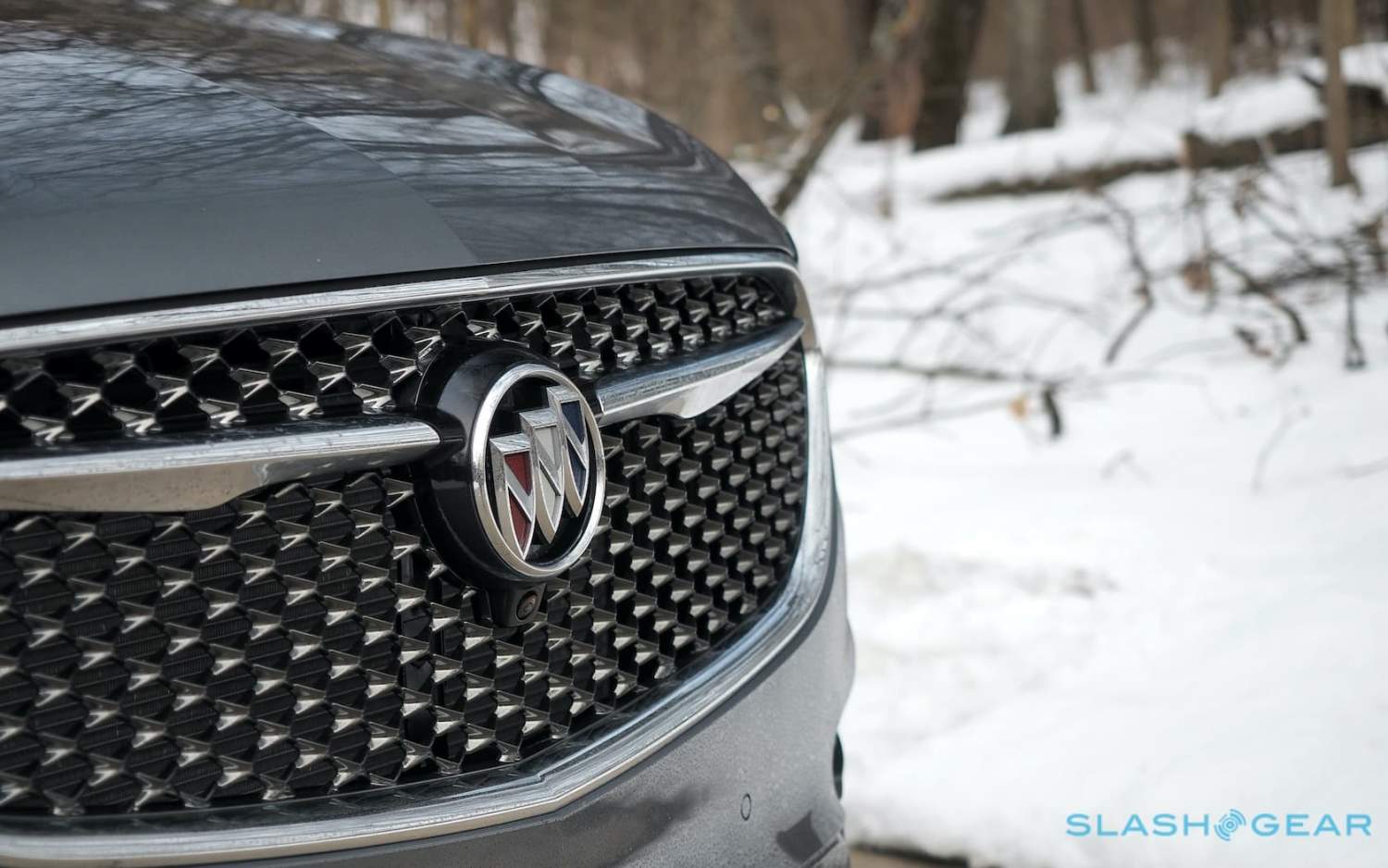 The Avenir gets LED headlamps and daytime running lamps, a dual moonroof – the front of which opens – a power liftgate with Buick puddle-lamp, and 20-inch alloy wheels. The Satin Steel Metallic paint on this particular Enclave is a pleasing light blue-gray, which doesn’t hide the swoops and creases so frustratingly as Buick’s darker finishes. Special Avenir badging graces the front doors, so people know you’re swish. 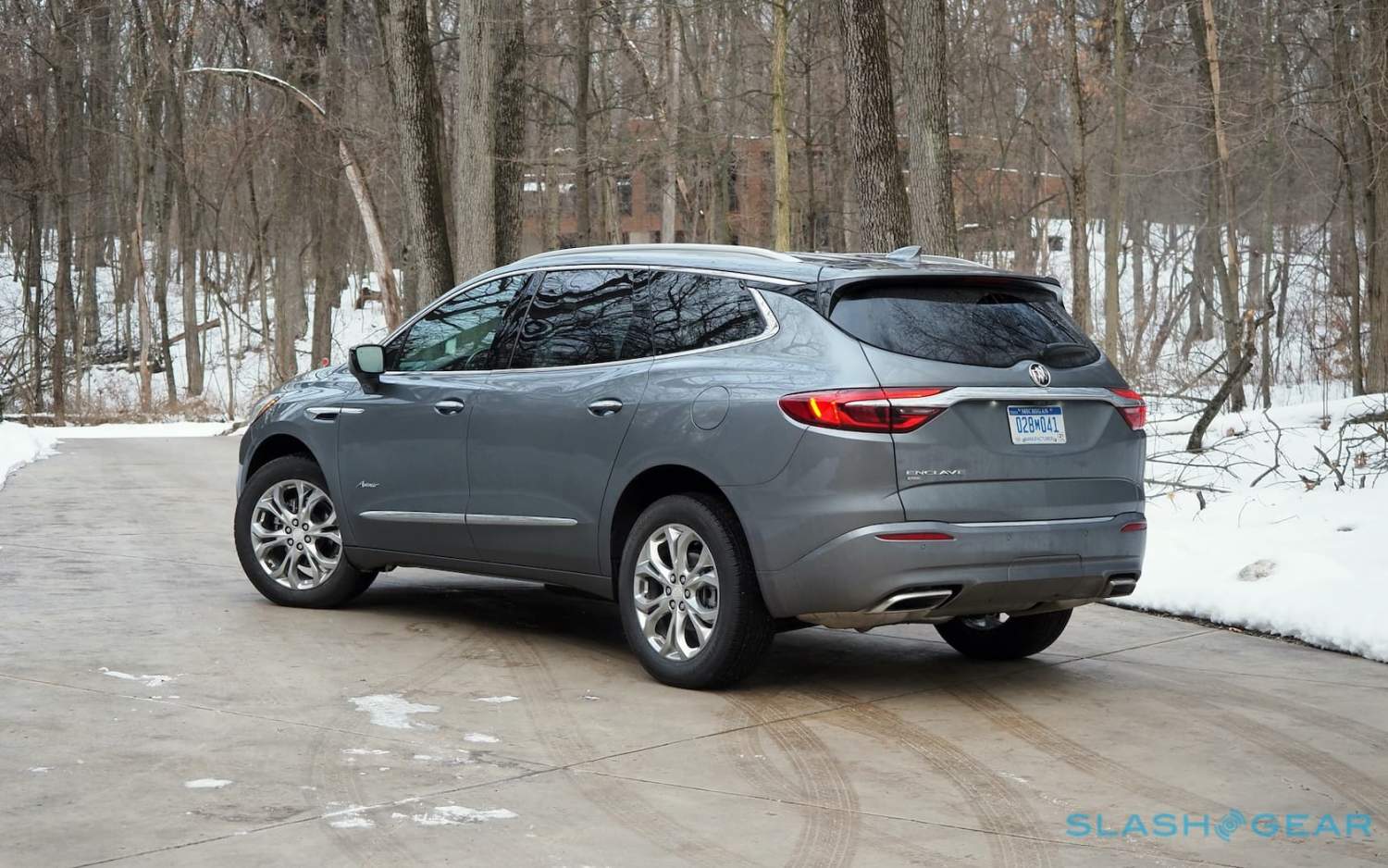 Inside there’s leather on the seven seats, with the front two getting heating and ventilation along with power-adjustment and massage. The second row is heated, while the third row bench can split 60/40 and power-fold down for more cargo space. There’s 23.6 cu-ft with all three rows up, 58 cu-ft with the third row flat, or 96.6 cu-ft behind the first row. That’s impressive, even for the class, and Buick includes plenty of cubbies and storage nooks around the cabin too. 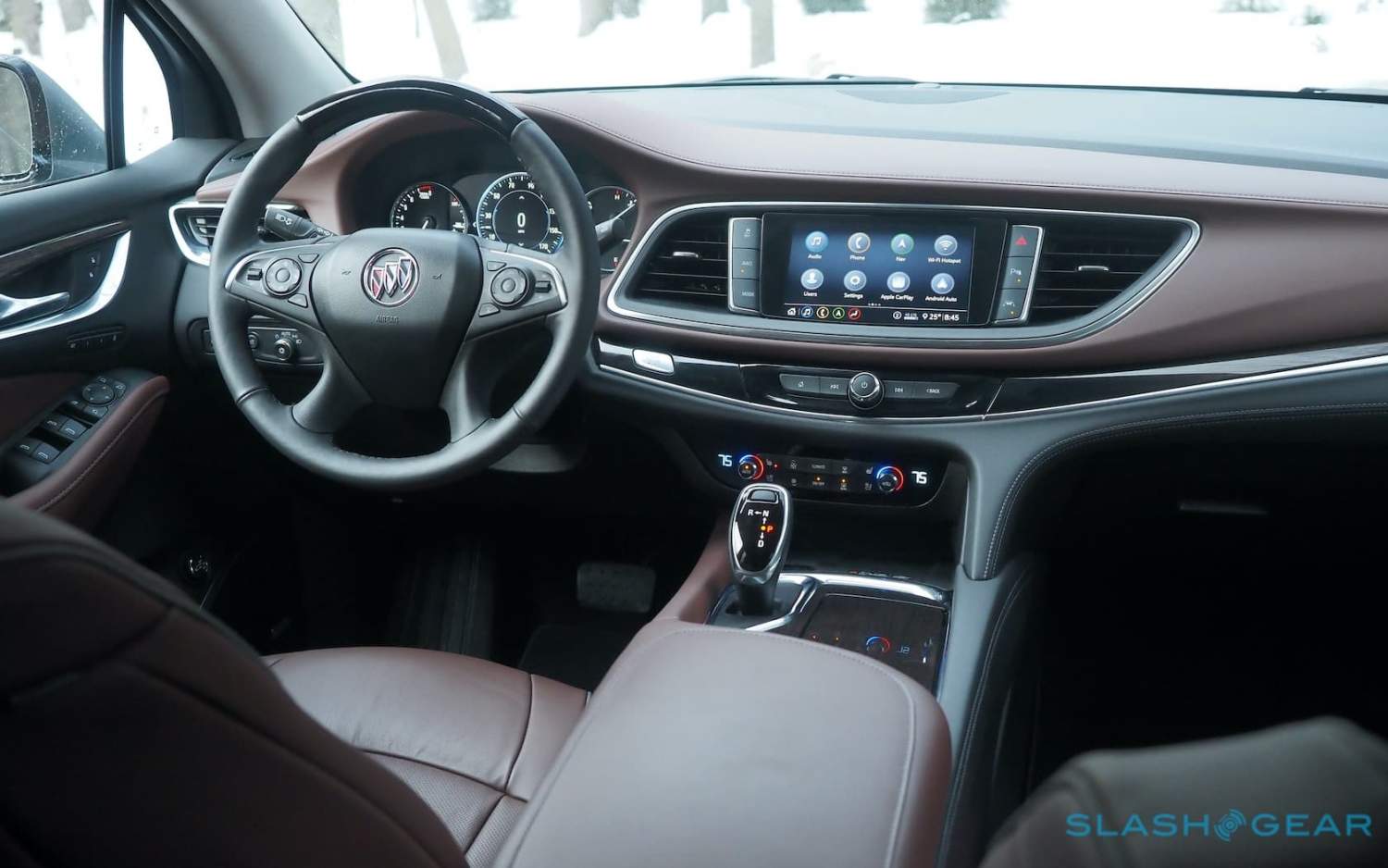 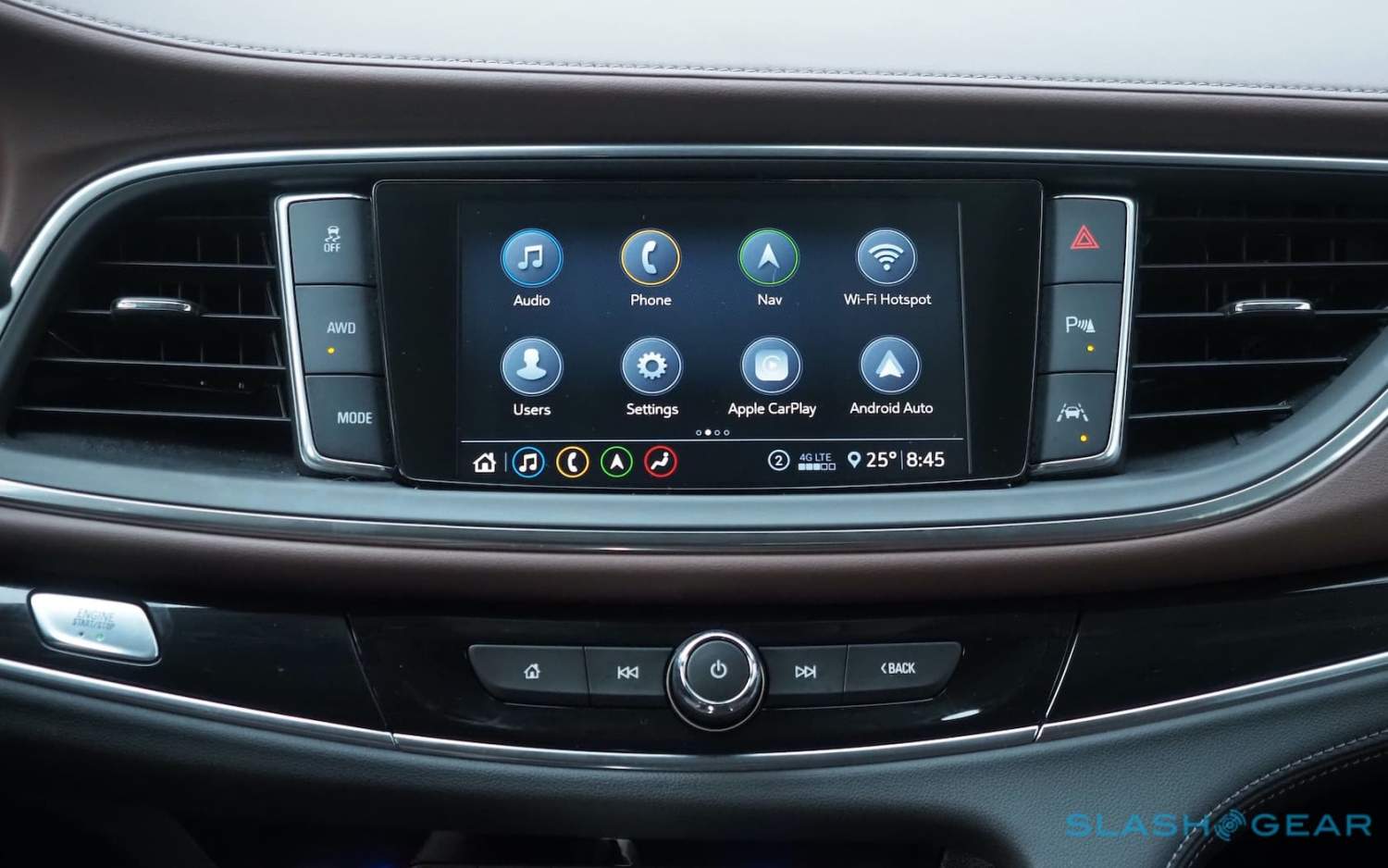 The Avenir Technology Package, for $2,095, throws in adaptive cruise control, enhanced automatic emergency braking, and the premium suspension with continuously variable damping. The latter isn’t the same as the fiendishly-effective Magnetic Ride Control that GM brands like Cadillac offer on their nicest cars, but it does a decent job of ironing out the bumps nonetheless. 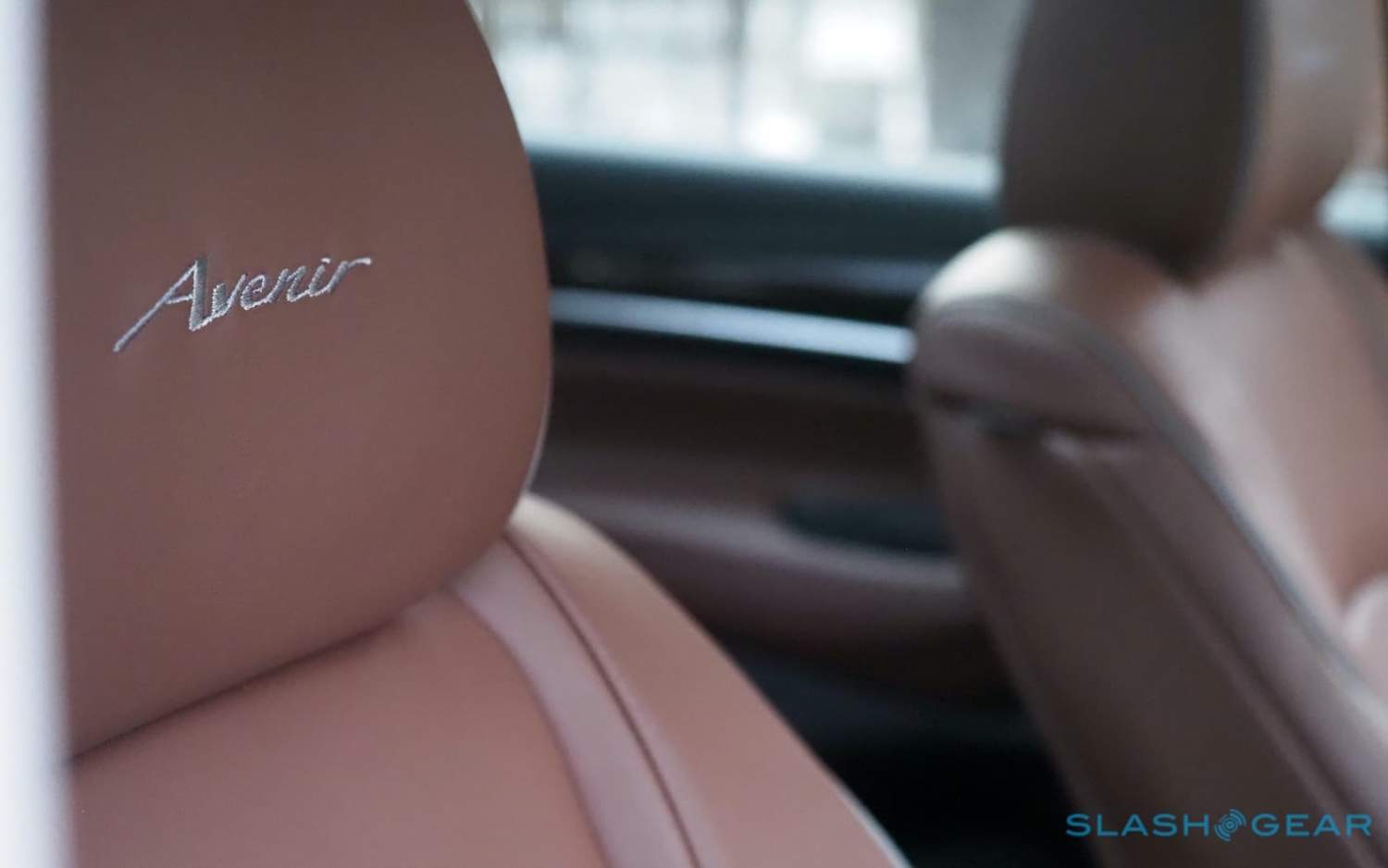 It doesn’t make the Enclave a sporting SUV, mind. With power levels from the V6 that are fine but not fulsome, and a tendency to sound a little stressed, the Buick rewards smooth and sensible driving. The sort of pace that will help those in the back keep their lunch. Push harder, and while there’s no wallow or lurching, it definitely feels more tuned for comfortable cruising than aggressive cornering. 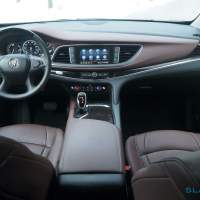 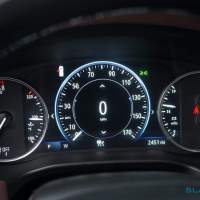 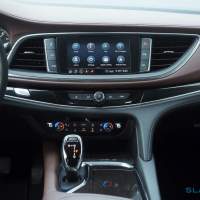 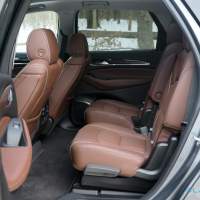 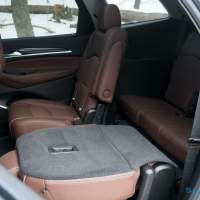 While you’re doing that, you’ll have time to scratch your head over some of Buick’s cabin decisions. The Enclave’s dashboard is fairly clean, with its sweeping lines, but the glossy wood trim doesn’t feel especially premium and the switchgear wouldn’t feel out of place in its Chevy sibling. It all feels solid but not really special.

Am I expecting too much from a mid-size three-row SUV with luxury aspirations? Growing demand in the category has meant your options are widespread if you need to transport up to seven and want creature comforts along the way. I’m just not sure Buick’s vision of plush quite lives up to what you can find elsewhere. 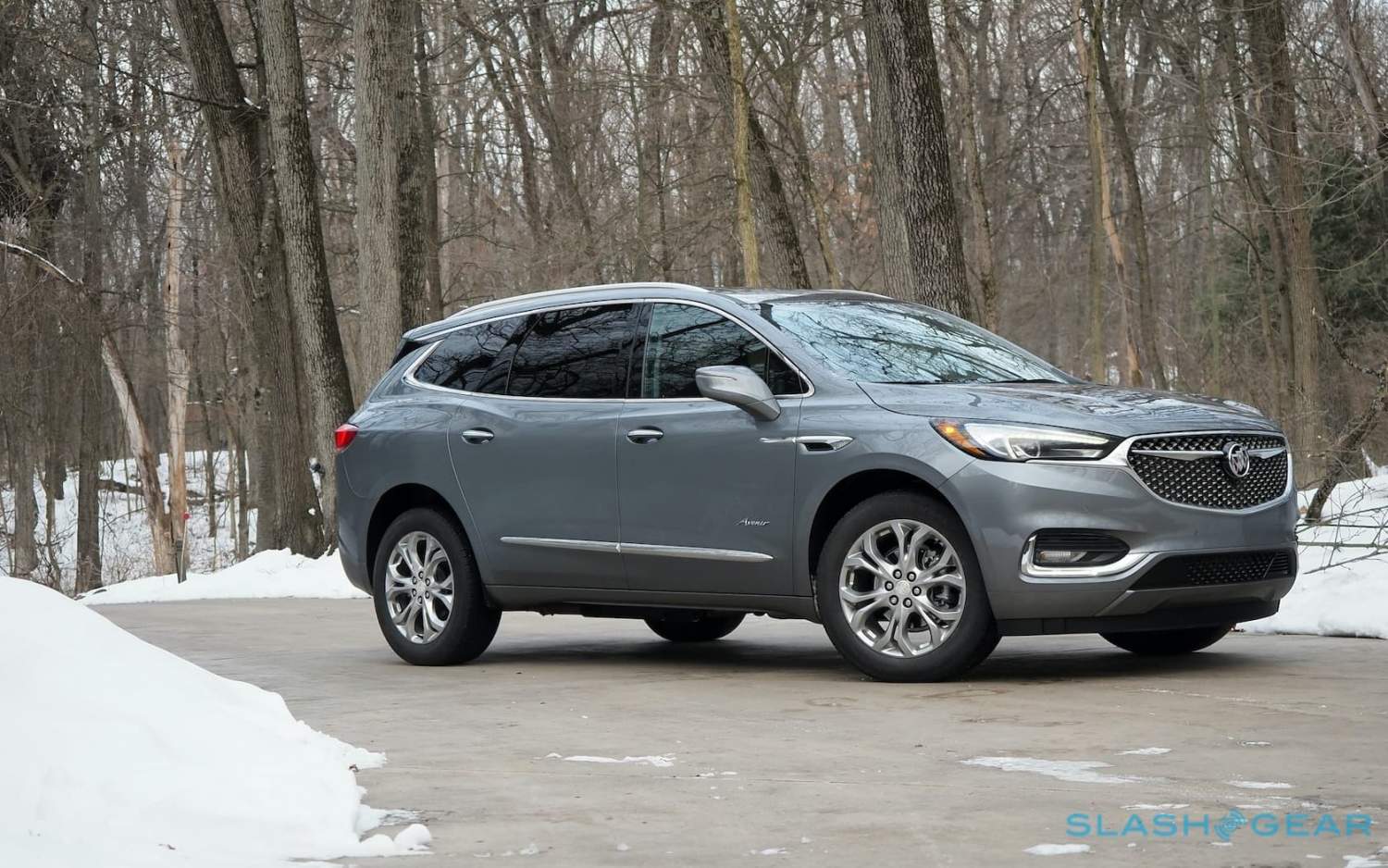 A 2022 Acura MDX will also carry seven, for instance, and though its V6 has less power on paper, behind the wheel it feels a lot more lively than the Enclave ever does. Meanwhile, you can have Acura’s excellent SH-AWD system and still pay a little less than the starter price of this Avenir trim SUV. As someone who wouldn’t want to give up on driving enthusiasm just to get plenty of seats, I know which I’d be picking.

Meanwhile, if your focus is better fuel economy, or more memorable design, or a more lavish interior instead, the 2021 Enclave Avenir has no shortage of rivals that excel at those qualities, too. It’s that lack of anything that truly stands out that damns the Buick. Six years on I still get frustrated that the Avenir concept didn’t make it to production, but I fear that six months from now I’ll struggle to remember even driving the Enclave Avenir.