The 2021 BMW 4-Series Coupe is creating quite a stir in the automotive world. And while most of the attention is centered on the coupe’s bold new face, BMW has something special in store for potential 4-Series buyers with the M Performance Parts package. Featuring a lavish sprinkling of carbon-fiber exterior trim, the M Performance Parts package will be offered upon the 4-Series Coupe’s global market launch in October 2020.

It starts by redecorating the outer edges of that extra-large kidney grille with premium carbon-fiber instead of chrome. The M Performance Parts package also includes a unique carbon-fiber front lip, carbon fiber canards or winglets on the front bumper, and a set of carbon-fiber air inserts in those equally massive air intakes. 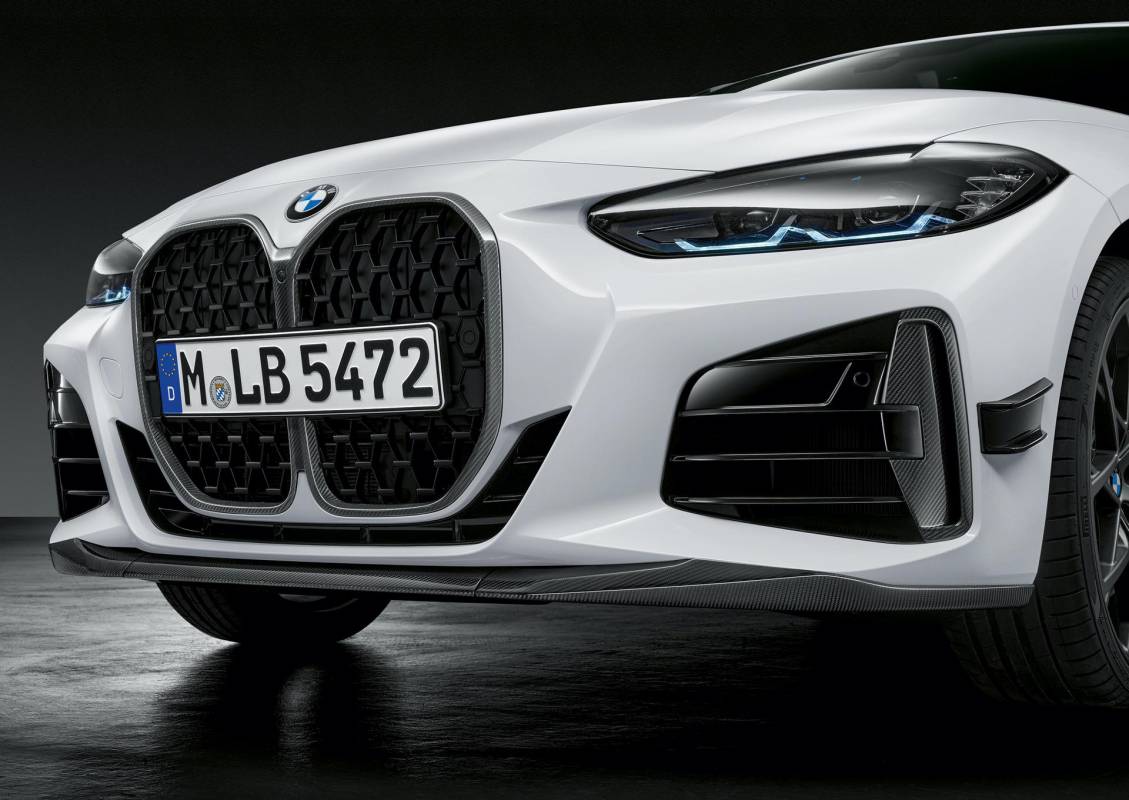 Meanwhile, the performance package comes with carbon-fiber side skirts and some blacked-out graphics on the lower door panels. Out in the back, you get a subtle ducktail spoiler (made of carbon-fiber, of course), a new carbon rear diffuser, and blacked-out trim on the lower part of the rear bumper. Also included in the M Performance Parts package for the new 4-Series Coupe are red brake calipers, darkened taillights, darkened badges, and blacked-out exhaust tips. 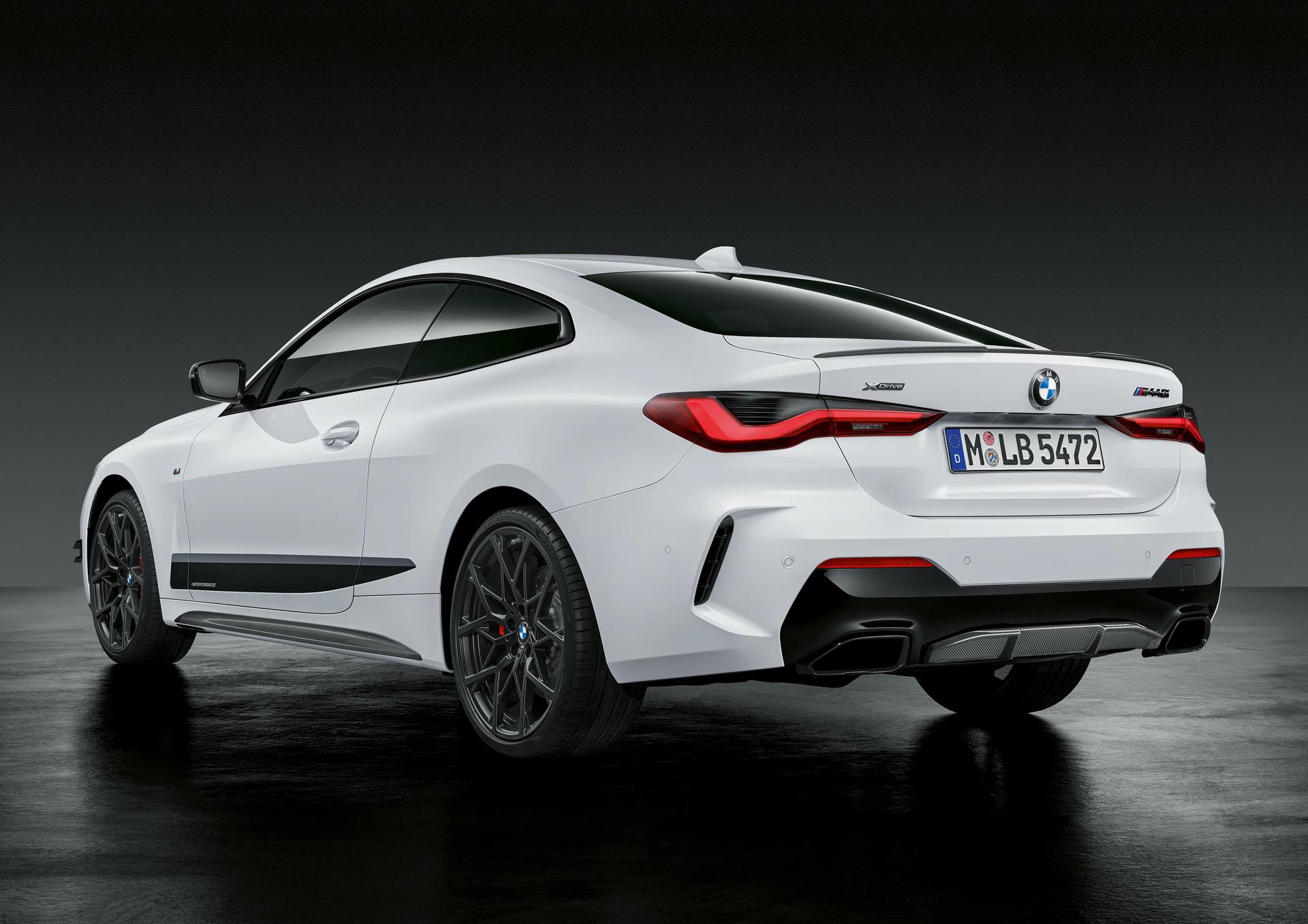 The interior is not spared from carbon-fiber. The package includes carbon trimmings on the dashboard and steering wheel, the latter of which features a red 12 o’clock marker and is wrapped in a combination of cowhide and fine Alcantara. The car featured here is the M440i xDrive model equipped with a more powerful 3.0-liter turbocharged engine with a 48-volt mild-hybrid assist system. It’s good enough to sprint from zero to 60 mph in 4.5-seconds. 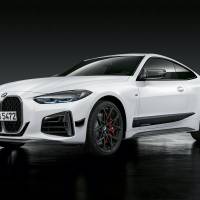 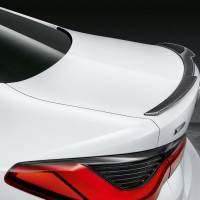 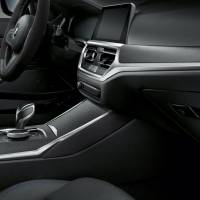 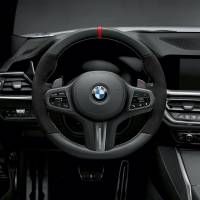 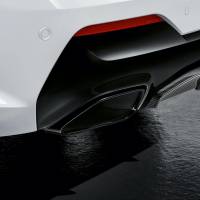 Compared to the outgoing 4-Series Coupe, the M440i is good for 382 horsepower and 369 pound-feet of torque. The new mild-hybrid inline-six produces 62 more horsepower and more torque than ever before. Purists will scoff at the lack of a manual gearbox option, but the standard eight-speed automatic transmission with launch control is enough to serve a generous helping of pure driving fun. 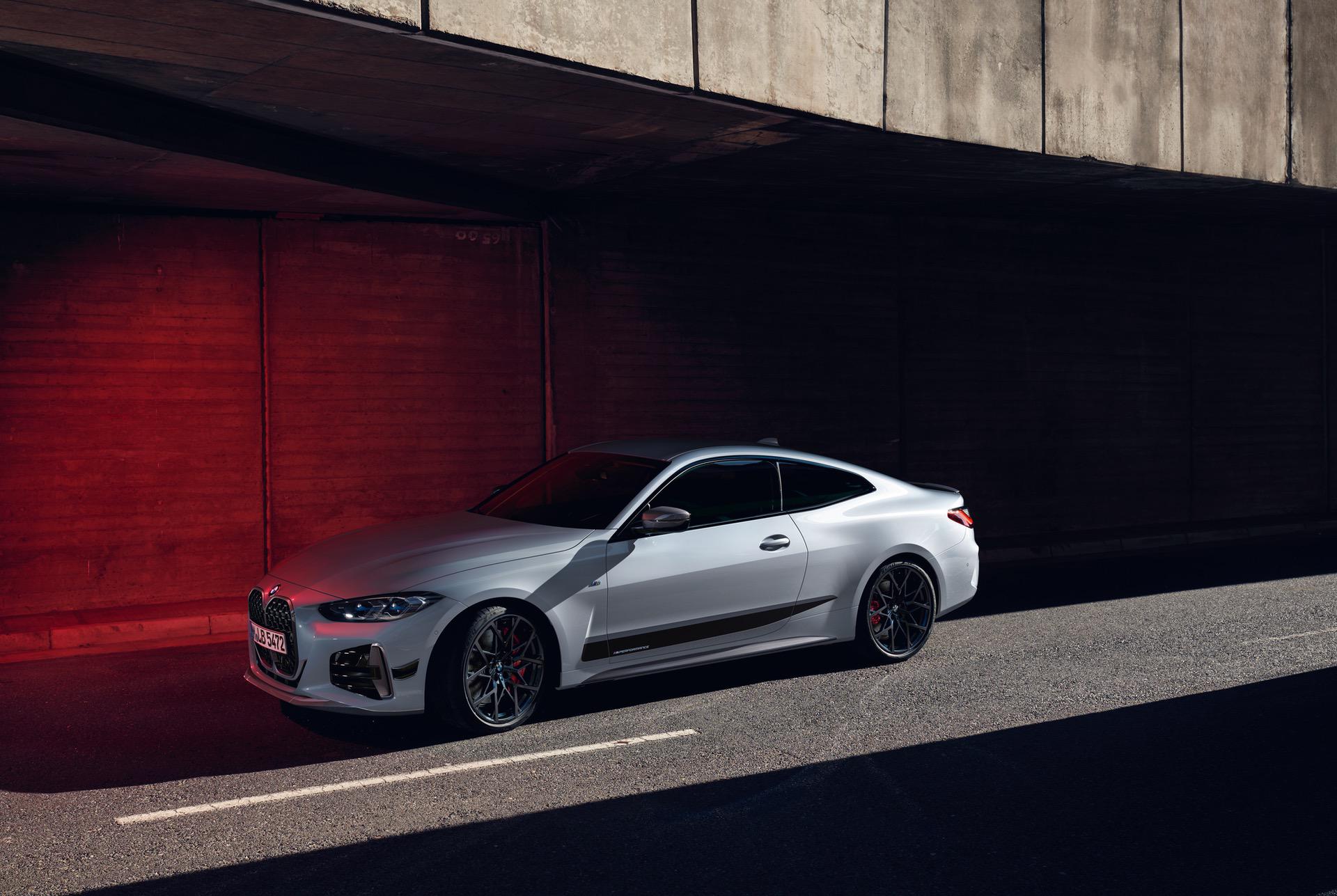