Hold on to your seat, the 2021 BMW 4-Series Coupe has arrived! Back in 2014, BMW decided to rename the 3-Series Coupe and Convertible as the 4-Series. Over the years, the 4-Series established a sporty yet refined demeanor, which drew ire or praise depending on who you ask. And now, the second-generation 4-Series is making a grand entrance, but it’s hard not to notice the biggest change of all – that extra-large kidney grille.

Before we get to that, let’s tackle the basics. The 2021 4-Series Coupe is 2.2-inches longer, 1.0-inch wider, and 2.2-inches lower than a 3-Series sedan. But compared to the outgoing 4-Series Coupe, the new model is approximately 5.2-inches longer and has a 1.6-inch longer wheelbase. It also has a 1.2-inch wider rear track to emphasize its rear-biased drivetrain. With the new 4-Series coupe, you’re essentially getting a bigger car than before, which adds to the overall presence and roominess of the vehicle. 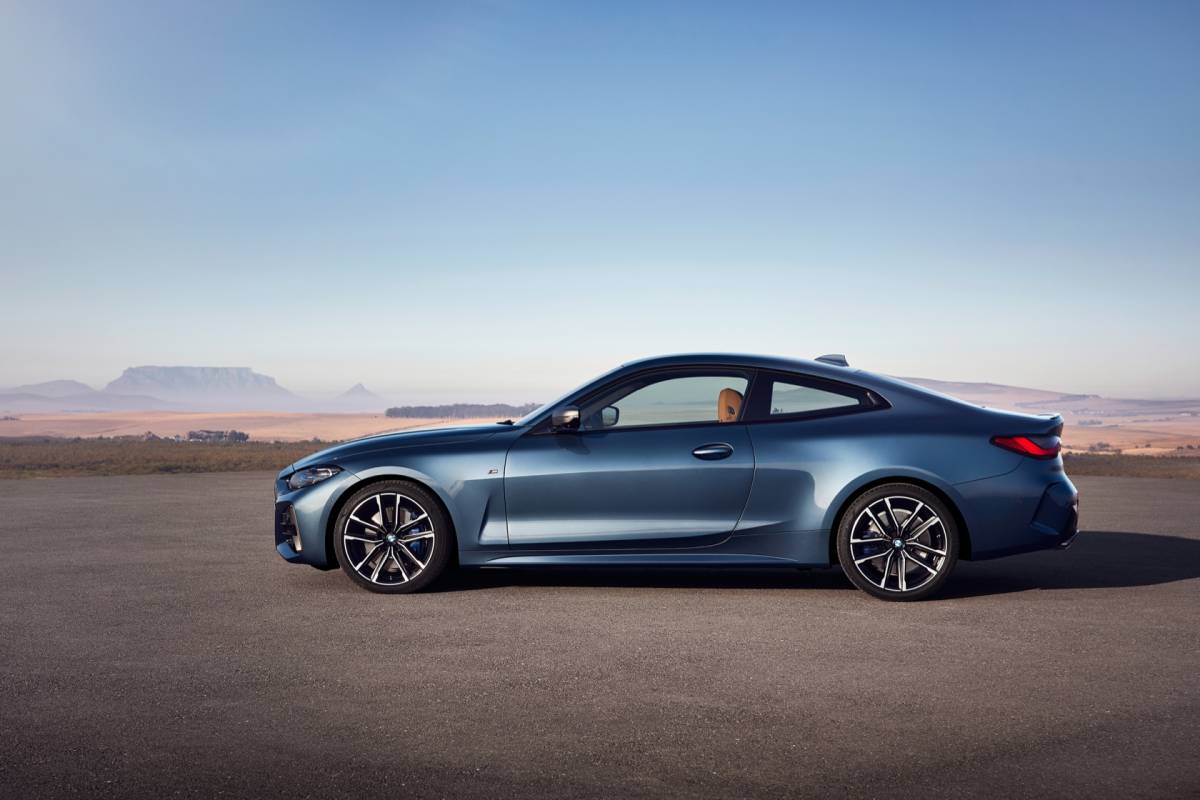 Admittedly, the growth spurt is necessary to justify the new BMW kidney grille, which also adorns the front of the incoming BMW i4 electric sedan. It’s a love-it or hate-it affair, but BMW claims the larger grille is necessary to cool the more powerful motor underneath the hood. The large grille is angled forward and extends down to the front bumper cover, which is the first time ever in a BMW. It’s a bit polarizing at first, but it tends to look better the longer you look. 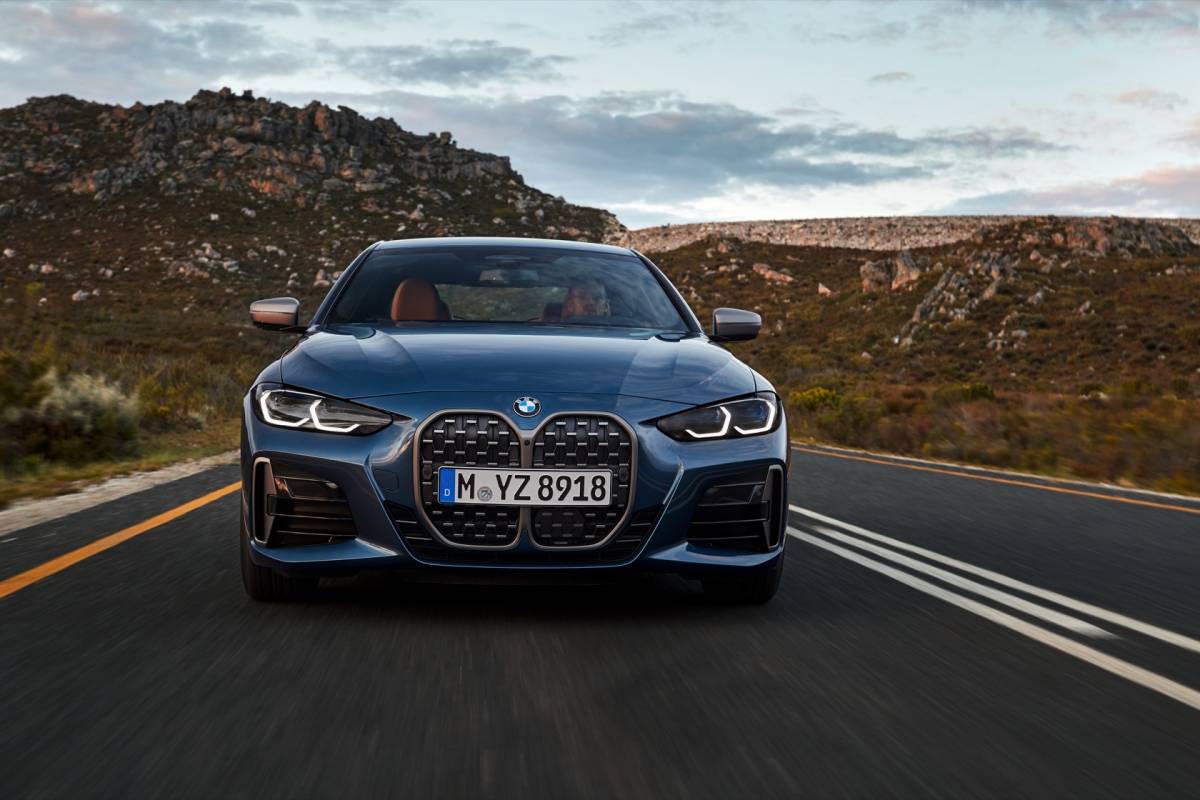 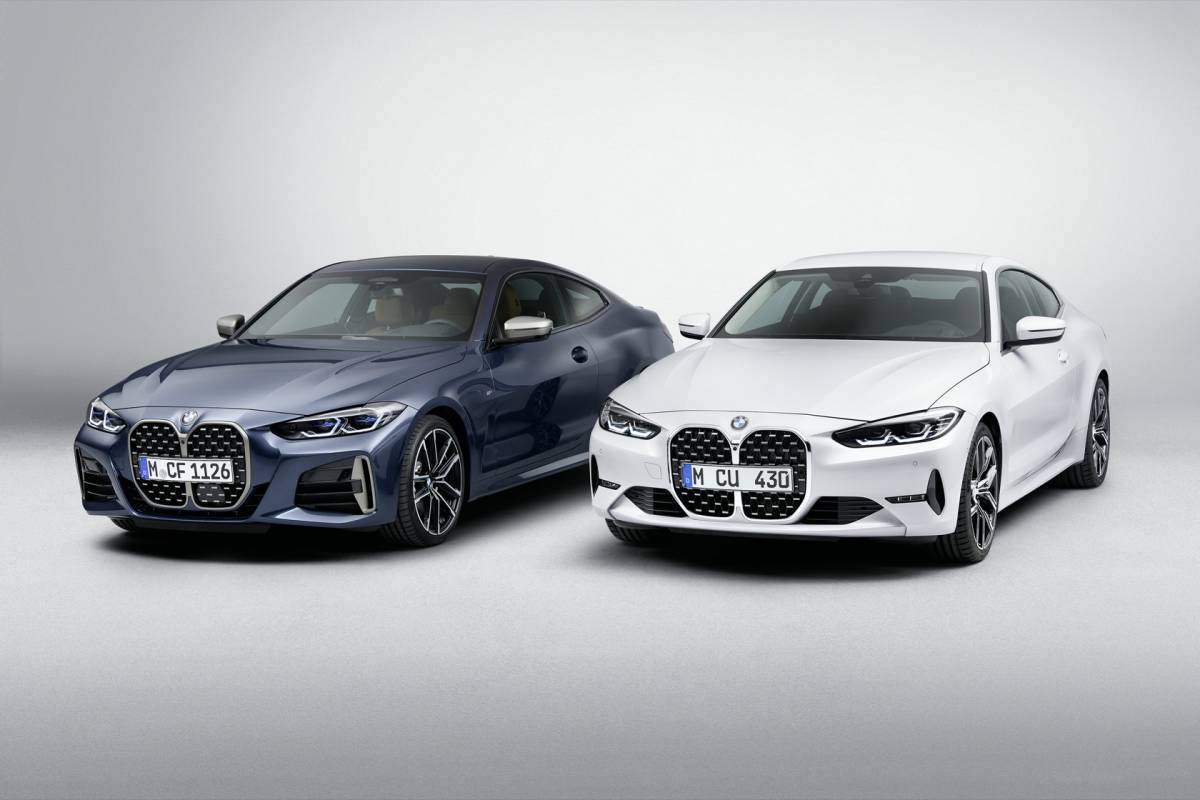 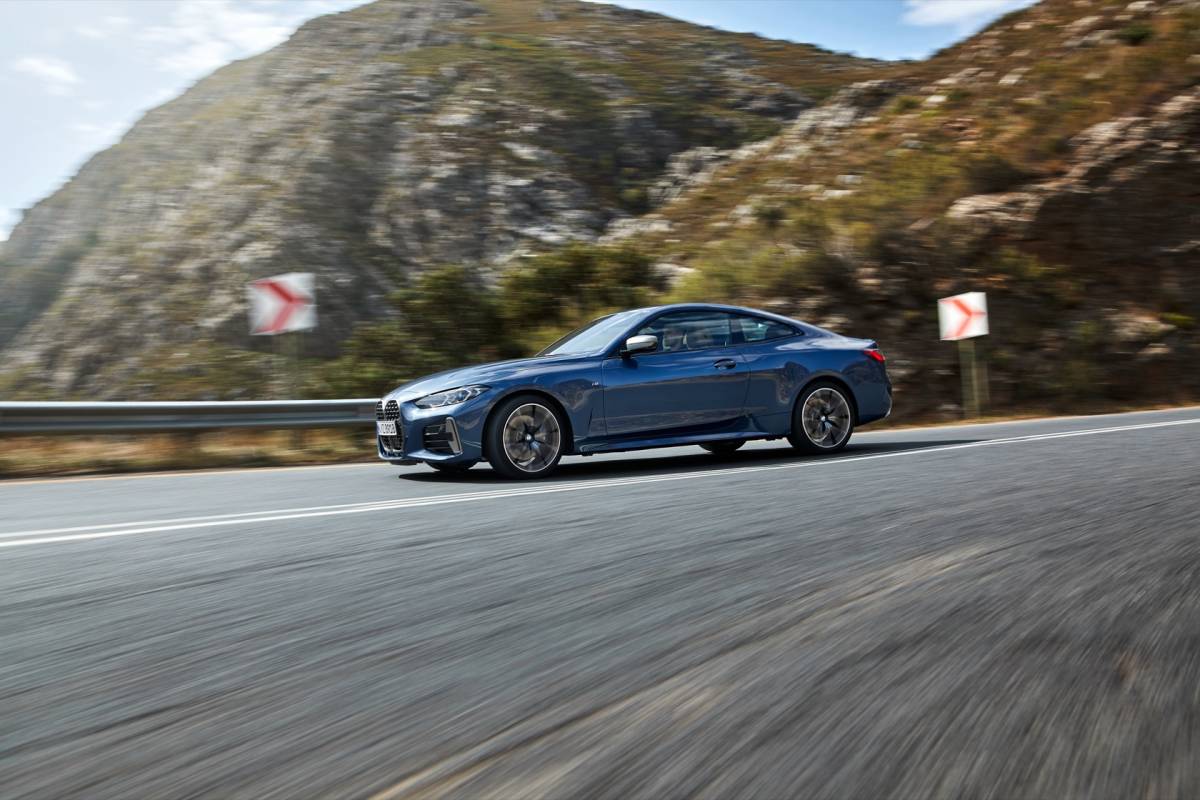 Both engines are mated to an 8-speed sport automatic transmission with launch control. The 430i is rear-wheel drive while xDrive models receive an AWD system. The M440i xDrive is equipped with an M sport differential to improve traction and handling. The M440i also benefits from a 48-volt mild-hybrid system to offer a boost in performance. It also powers the standard auto start/stop system to save fuel. 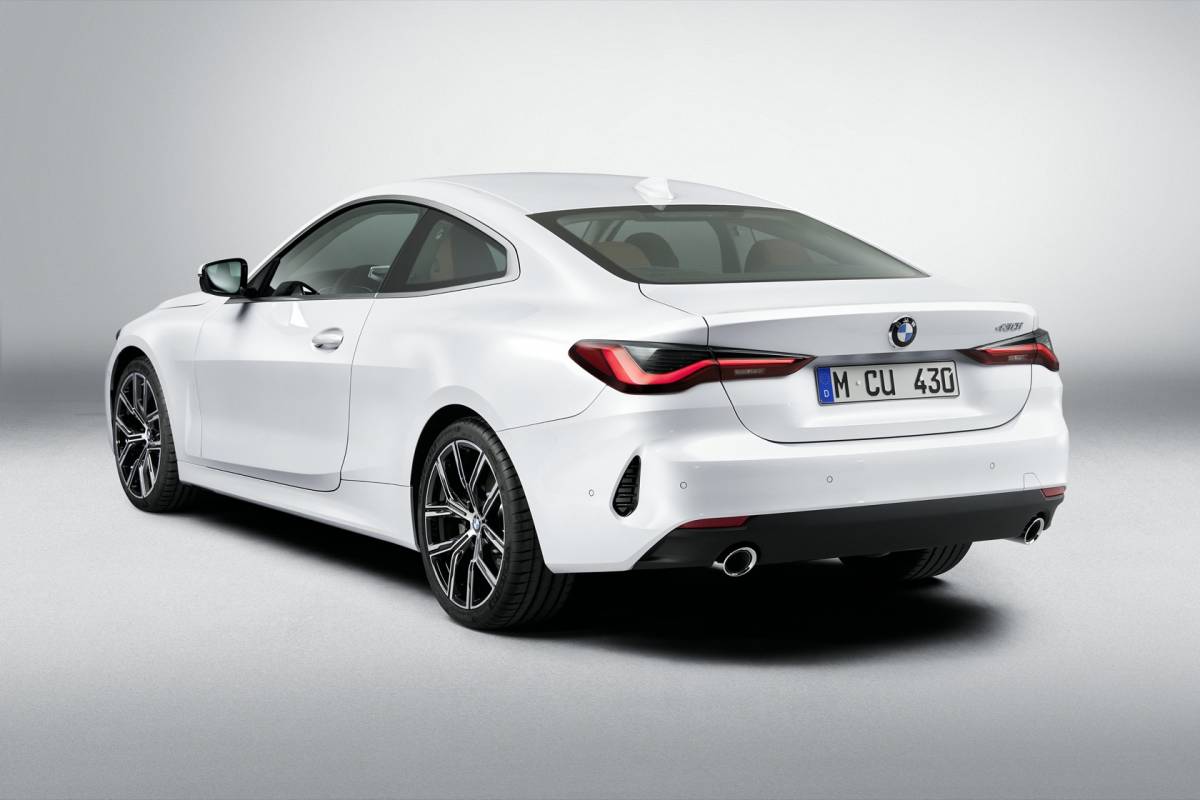 Handling wise, the new 4-Series is slated to handle better than a regular 3-Series sedan. The rigid chassis and wider rear track enables it to have a lower center of gravity than the 3-Series. Combined with innovative double-joint springs and lift-related shock absorbers in the front (and five-link suspension in the rear) with a lower ride height, the new 4-Series is tuned to deliver sharper handling and a more accurate steering feel. Optional in the 4-Series coupe are BMW’s M Sport suspension (with firmer springs, stiffer bushings, and firmer anti-roll bars) and Adaptive M Suspension with variable dampers. 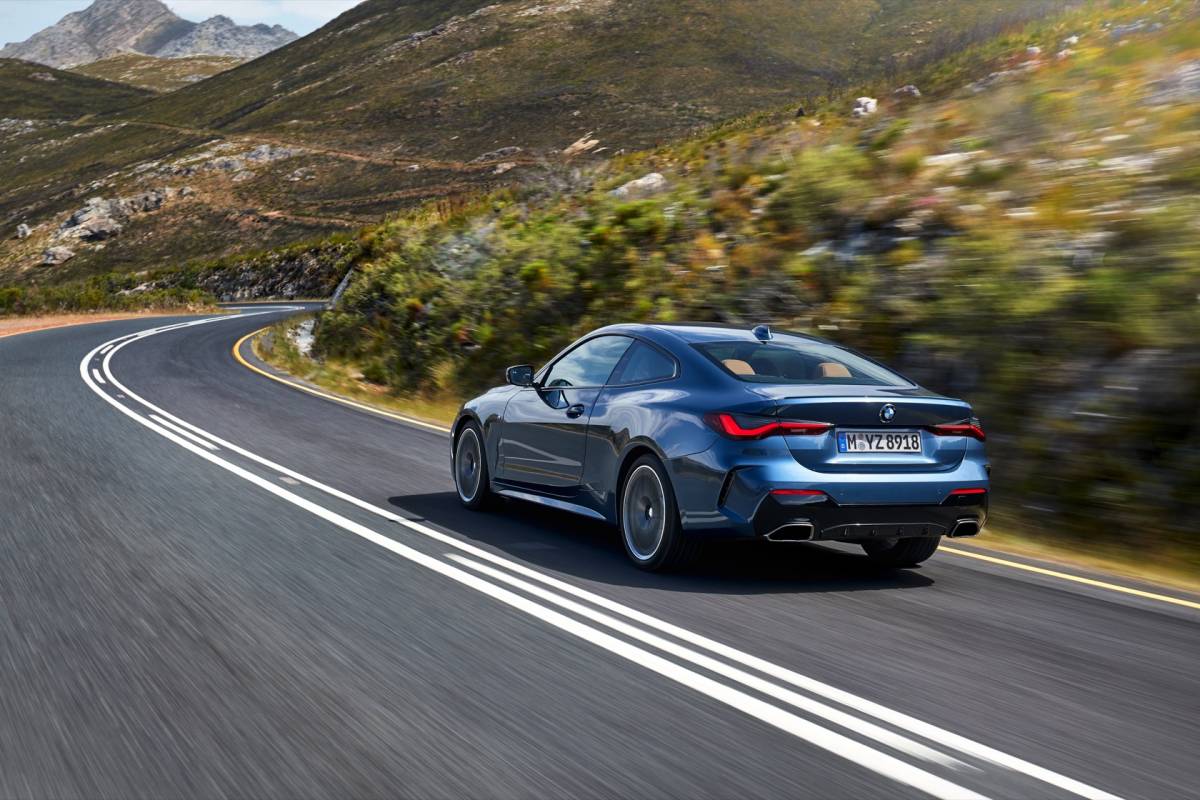 Standard on all 4-Series Coupe models are 18-inch alloys with either all-season or run flat tires. Optional across the board are 19-inch alloy wheels or staggered 19-inchers with wider wheels in the rear. On the safety front, the new 4-Series comes standard with lane departure warning and steering correction, frontal collision alert, pedestrian braking, blind spot detection, and rear cross traffic alert among many. Choose the optional Parking Assistance Package to receive a 3D surround panoramic camera which includes a backup assistant and remote 3D view function – the latter of which shows a three-dimensional image of the parked vehicle in any smartphone. 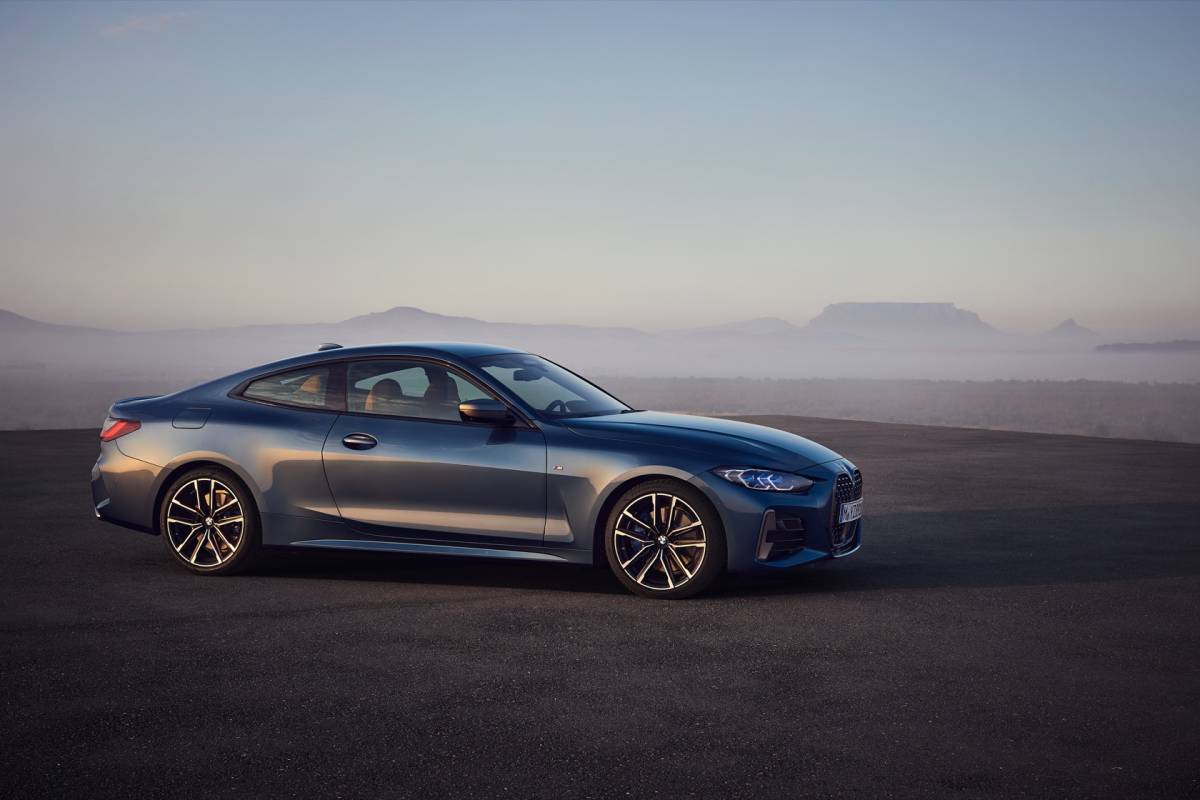 The BMW 4-Series Coupe has a standard 8.8-inch touchscreen display with iDrive 7, navigation, and BMW’s Intelligent Personal Assistant, the latter of which recognizes voice-activated commands. The optional Live Cockpit Professional display includes a larger 10.25-inch touchscreen and an all-digital 12.3-inch instrument console. And of course, Apple CarPlay and Android Auto are standard as well. 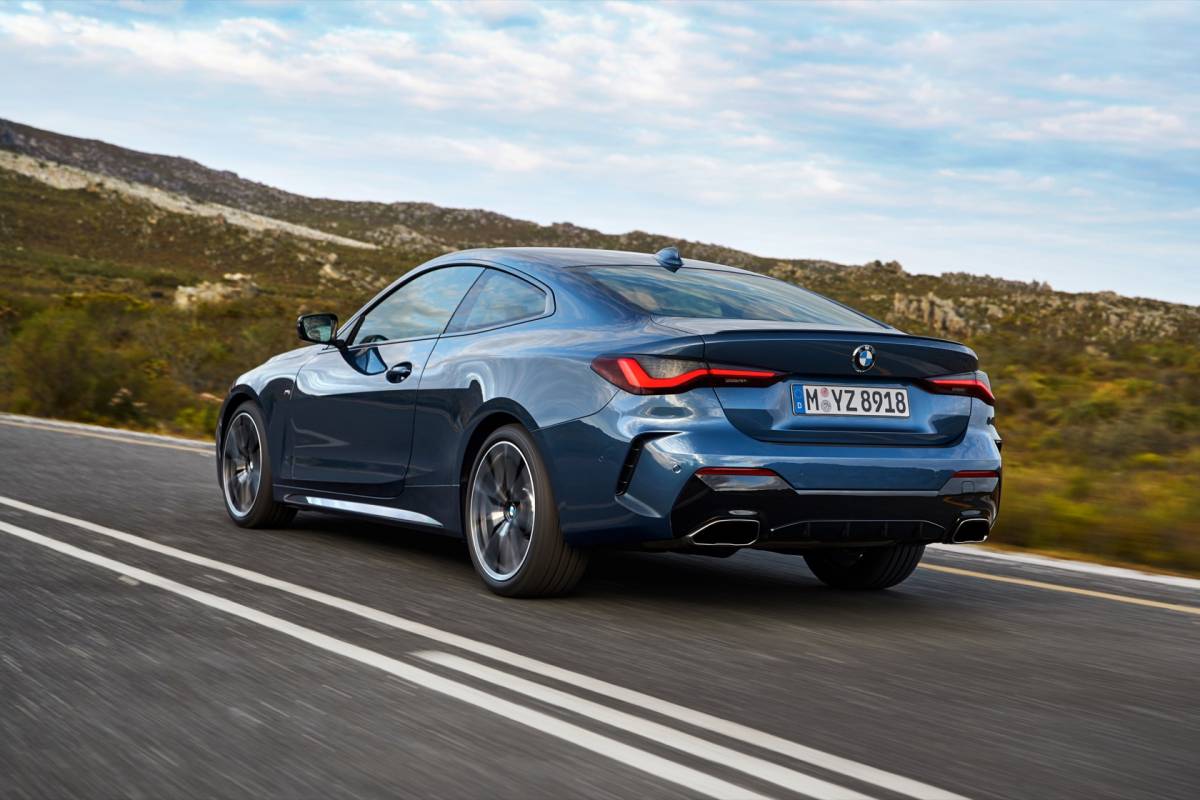