BMW has revealed US pricing and full details for the 2021 330e and 330e xDrive, the plug-in hybrid versions of its best-selling sedan. Headed to US dealerships in May of this year, the two new cars – one rear-wheel drive, the other all-wheel drive – will boast more range than the last-generation 330e, as well as more power than the current 330i.

The wraps first came off the new plug-in hybrid in Europe last year, but it’s taken until now for BMW to reveal its launch plans for the US. Now we know just how much it will cost, and the numbers – as expected – have shuffled around a little from the Euro figures. 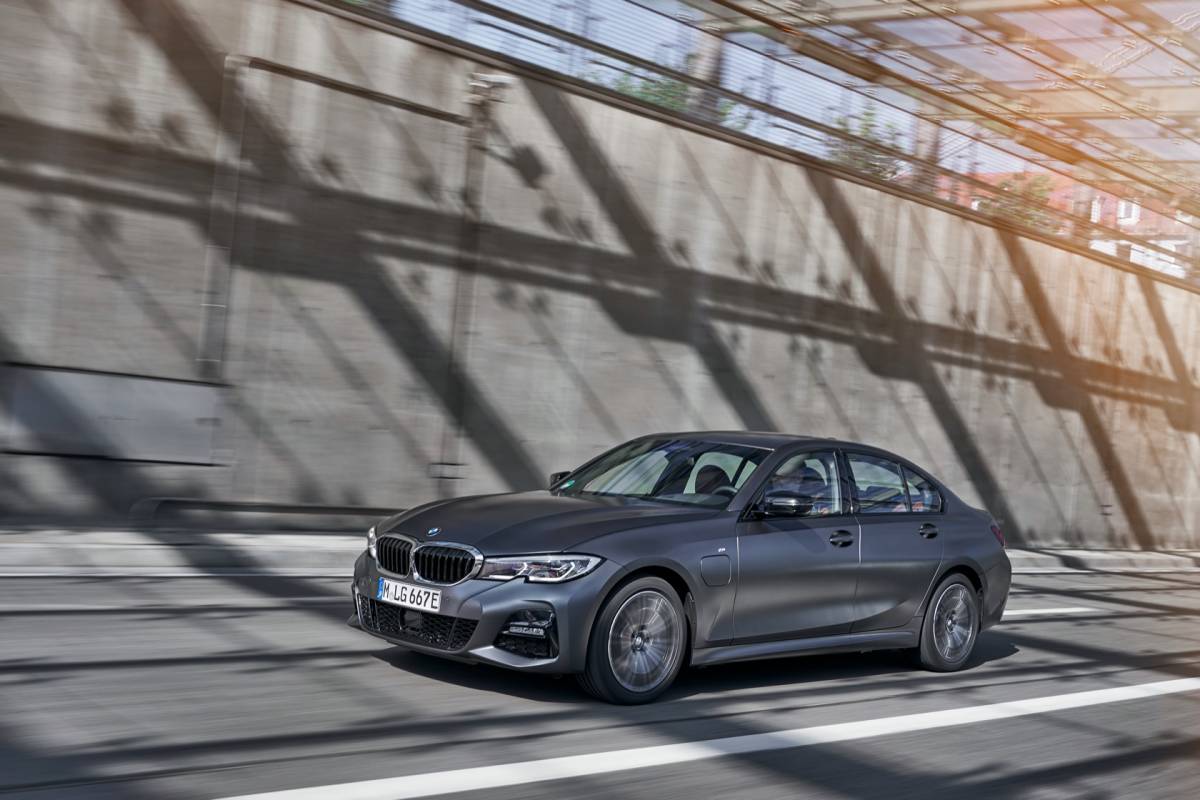 XtraBoost is a new feature in the 330e, using an extra jolt of temporary power from the electric motor. Push the accelerator past the kick-down position, and as long as you’re in Sport mode you’ll get 40 hp more than normal for up to ten seconds. 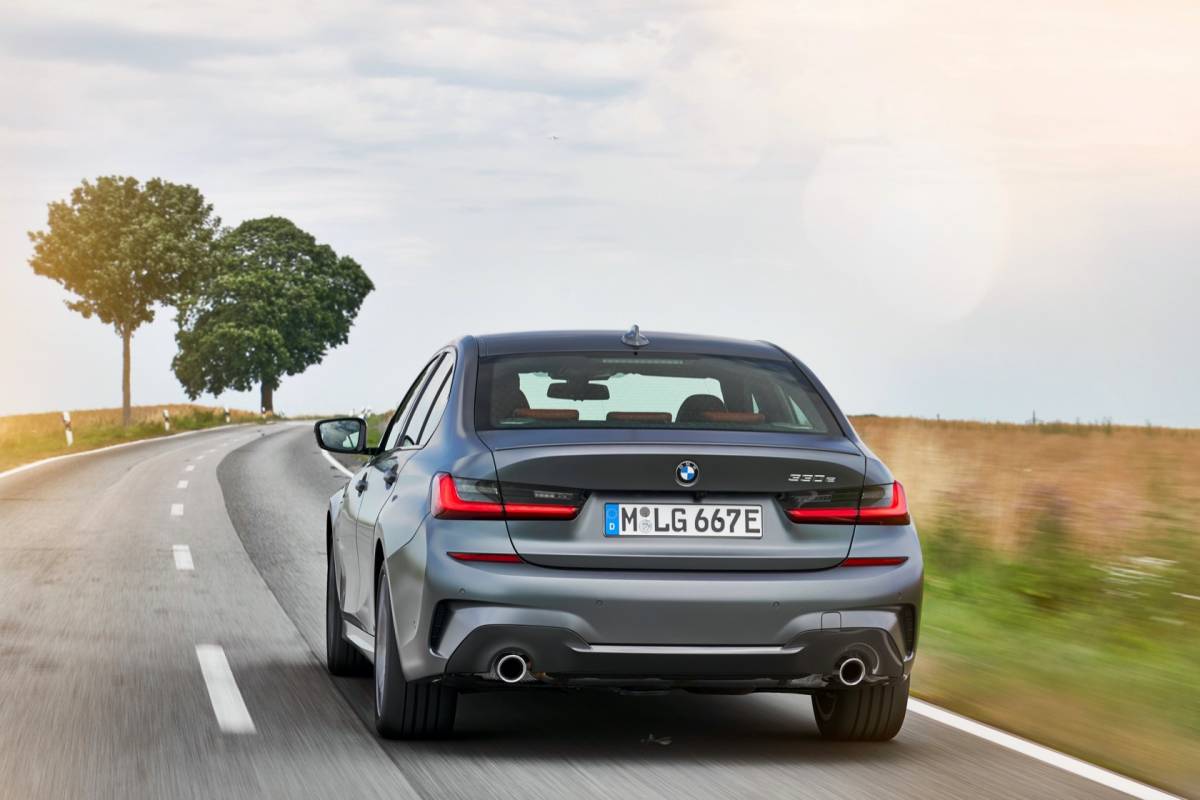 That’s sufficient for 0-60 mph in 5.6 seconds in the regular 330e, or 5.7 seconds in the all-wheel drive 330e xDrive. There’s an electronically-limited top speed of 130 mph with the all-season tires, though that rises to 142 mph (or 140 mph in the xDrive) with summer performance tires.

Both versions of the car have a high-voltage 12 kWh (9.09 kWh net) lithium-ion battery, which BMW has positioned under the rear seats. That’s not huge, and the electric-only range figures illustrate that: BMW estimates 22 miles of EV driving from the 330e Sedan, or 20 miles for its xDrive counterpart. Estimated MPGe rating is 75 for the 330e and 67 for the 330e xDrive. 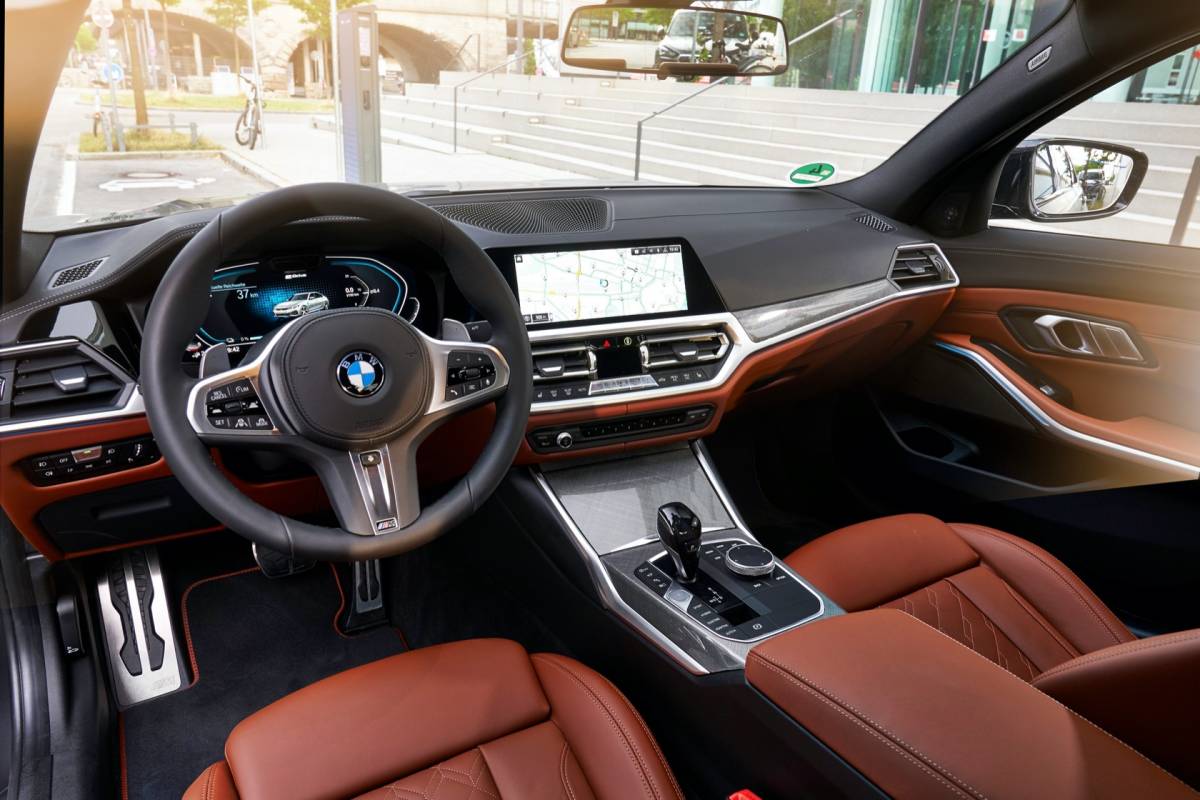 In Hybrid mode, both cars can drive up to 68 mph on electric power alone. Electric mode extends that to 87 mph, as long as you have the charge. While the range figures clearly aren’t the most impressive numbers compared to pure-electric cars out there, it’s still an improvement on the last-generation 330e. That was rated for just 16 miles.

The new PHEV also gets an 8-speed Sport Steptronic transmission as standard, with shorter gearing for swifter response and acceleration. It can automatically adapt its shift patterns according to the data from the navigation system, and – if fitted – the active cruise control’s radar sensor. If there’s slower traffic ahead, for example, the 330e can shift to a lower gear earlier, allowing engine braking to simultaneously slow the car and top up the battery. 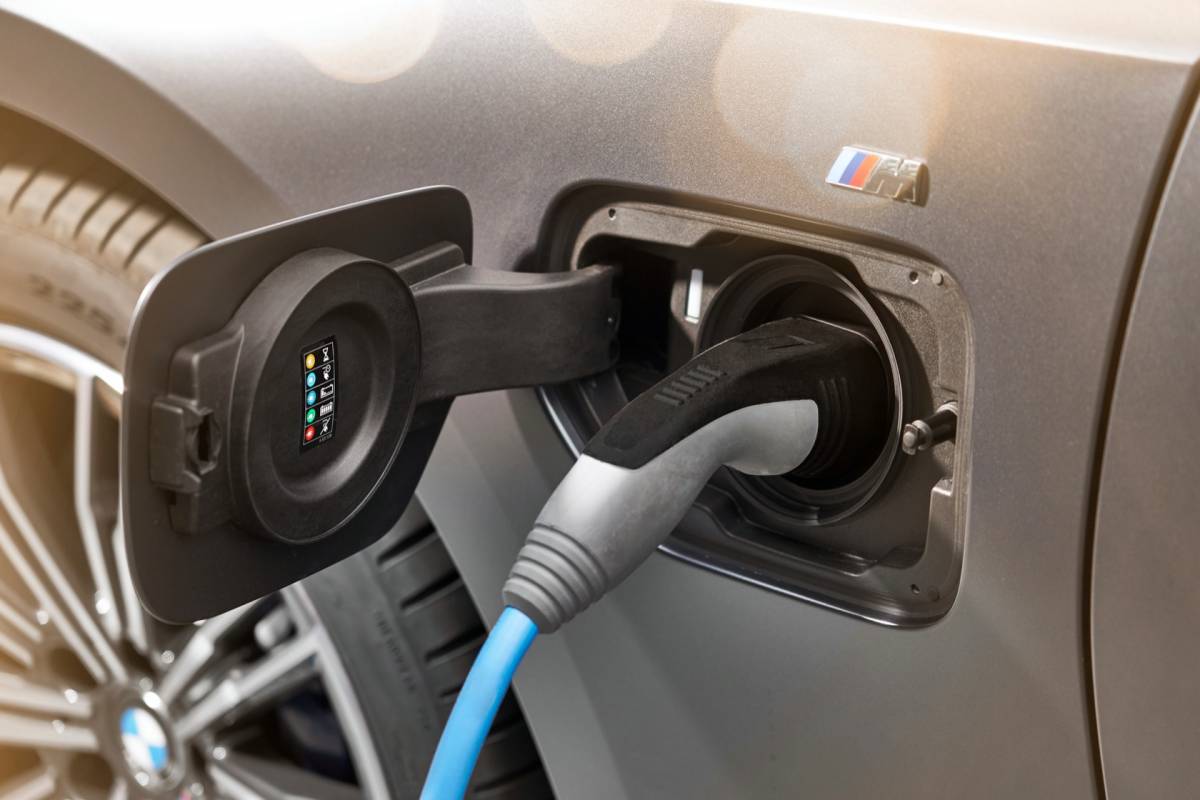 Active cruise control also comes with Stop & Go for speeds between 0-130 mph, and can bring the car to a standstill. It can also track not only when the car ahead starts moving, but monitor the vehicle in front of that as well. At low speeds, there’s an external speaker for warning pedestrians that an EV is near. An optional Driving Assistant package includes blind spot detection, rear collision protection, and cross-traffic alert.

Driving Assistant Professional, meanwhile, adds a trifocal camera and features like steering and lane keeping assistant. There’s also active side collision avoidance, and evasion assistance. The latter can spot pedestrians now, too. An Extended Traffic Jam Assistant can keep the vehicle in-lane with the hands off the wheel, using an attention-tracking monitoring system, at speeds of up to 37 mph on limited-access highways. 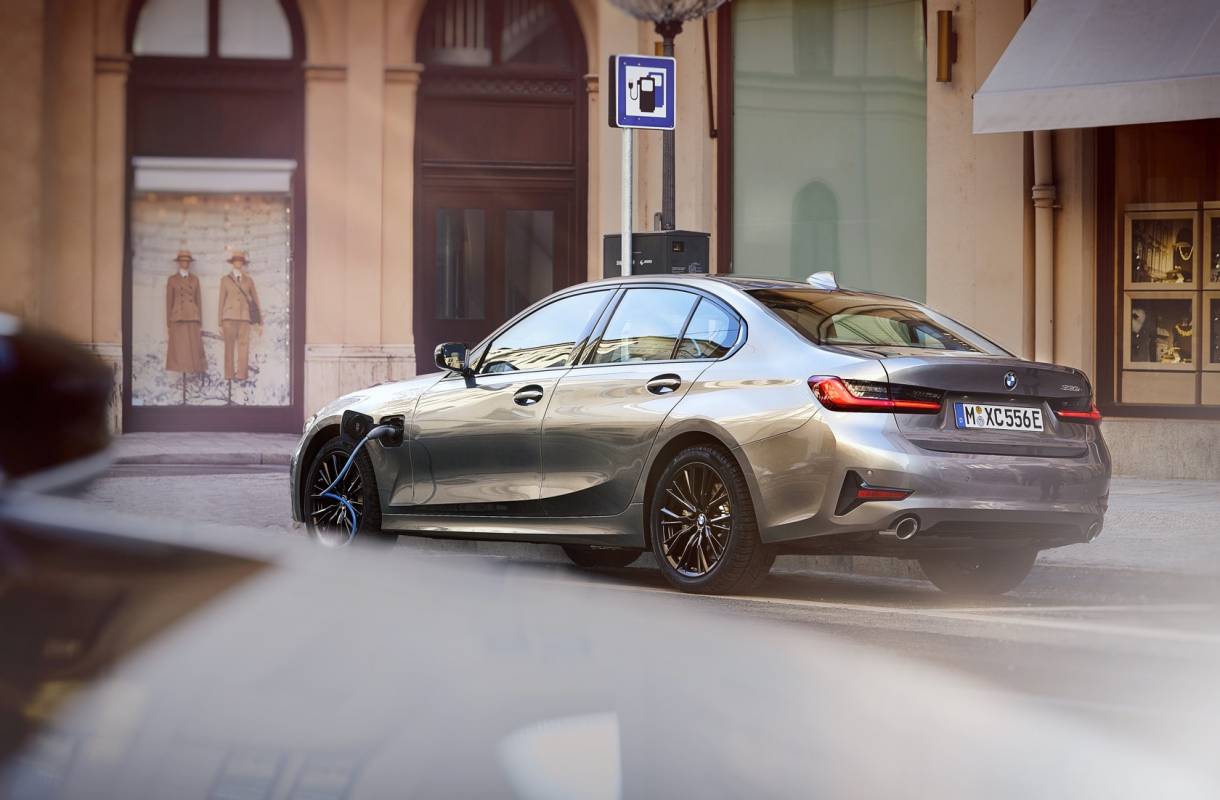 Also optional is Parking Assistant, which can automatically move in and out of spaces. It can also remember the steering movements for any section the car has driven forward along at under 22mph. It can then reverse that sequence automatically for up to 50 yards, with the driver only using the accelerator and brake pedals.