Audi will unleash 2021 S3 Sportback and Sedan in Europe beginning this month. This includes the limited ‘Edition one’ model of both the S3 Sportback and Sedan. The package includes Tango Red paint for the Sedan and Python Yellow for the Sportback model. Common across the two are bespoke dark exterior accents, 19-inch wheels, and premium sport seats wrapped in fine Nappa leather.

Executive editor Chris Davies drove the previous-generation Audi S3 many years ago. With sales reaching 20,000 units annually in the US alone, the A3 lineup is an essential segment for Audi. “More importantly, arguably, is that it’s the gateway to the Audi brand: almost three-quarters of buyers come from mainstream automakers,” said Davies. “One of the charms of the original S3 was how usable its power was. You don’t have to be going at breakneck speeds to coax some fun out of the car.” 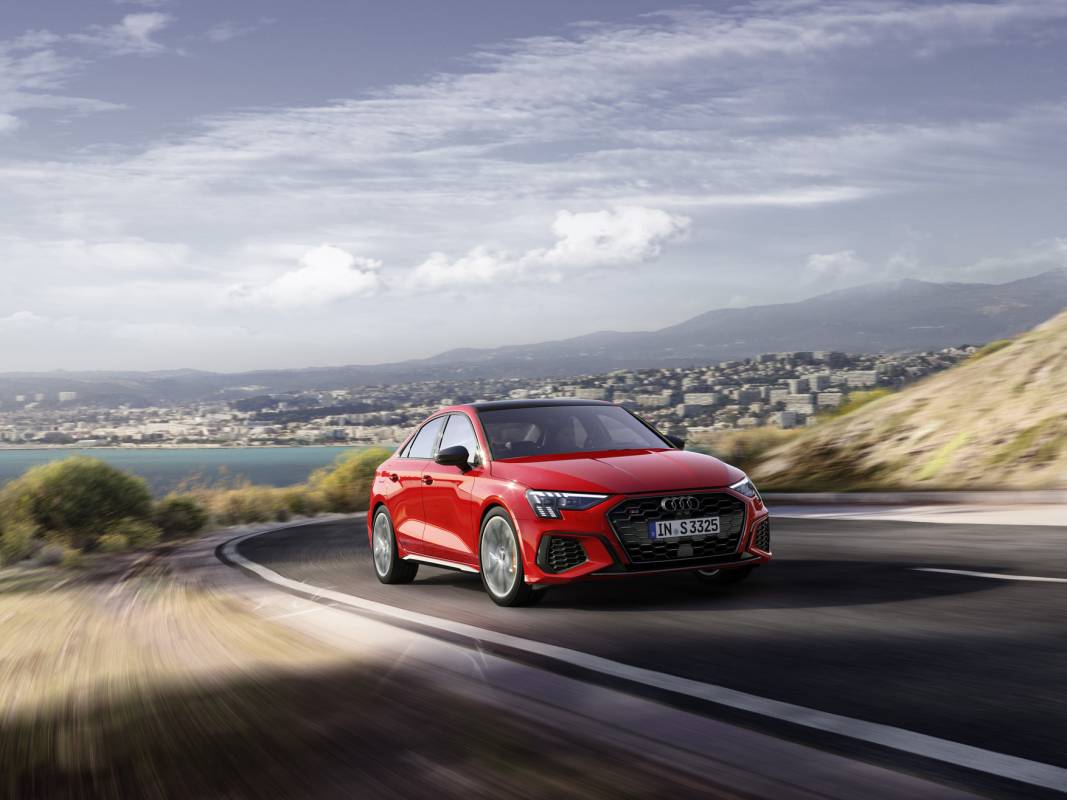 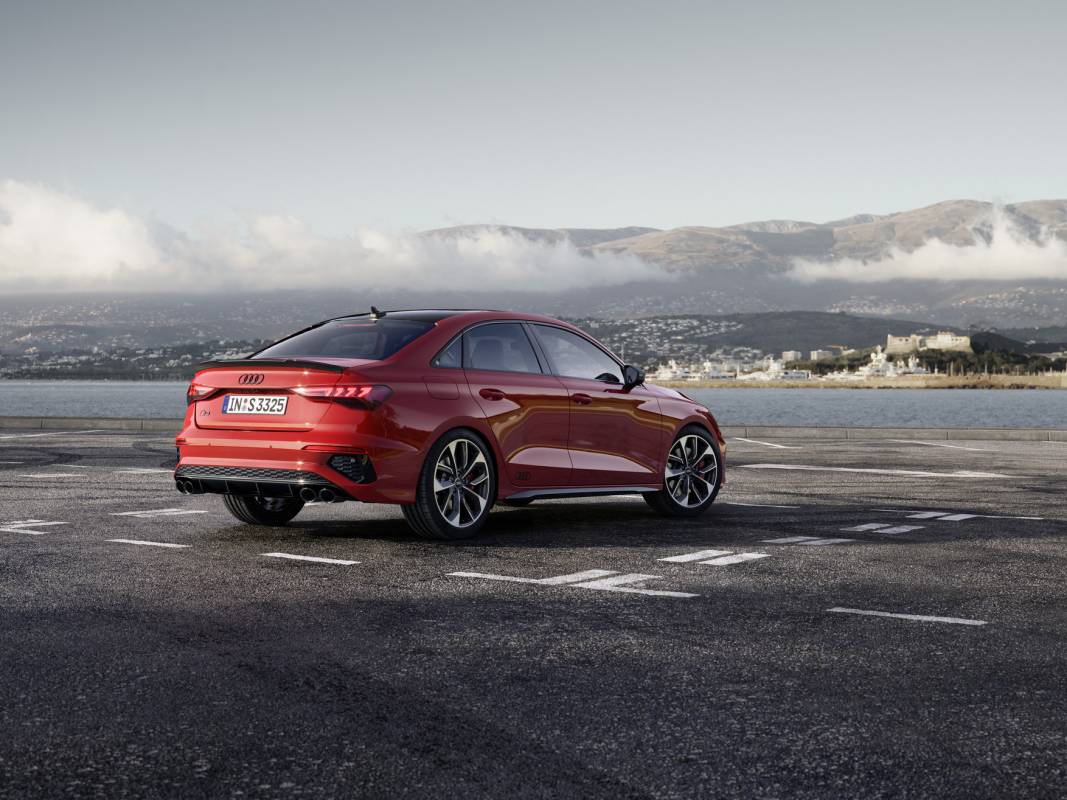 The new Audi S3 follows the new form of a regular A3 sedan. The new model is 1.6-inches longer and 1.2-inches wider than before. Both the S3 Sportback and Sedan share the same 4.7-foot wheelbase and come standard with Audi’s Singleframe grille, larger air inlets, and aluminum mirror caps. The standard suspension lowers the body by 0.6-inches, while the optional S sport suspension package with variable dampers allows the driver to choose between comfort and extreme sportiness. 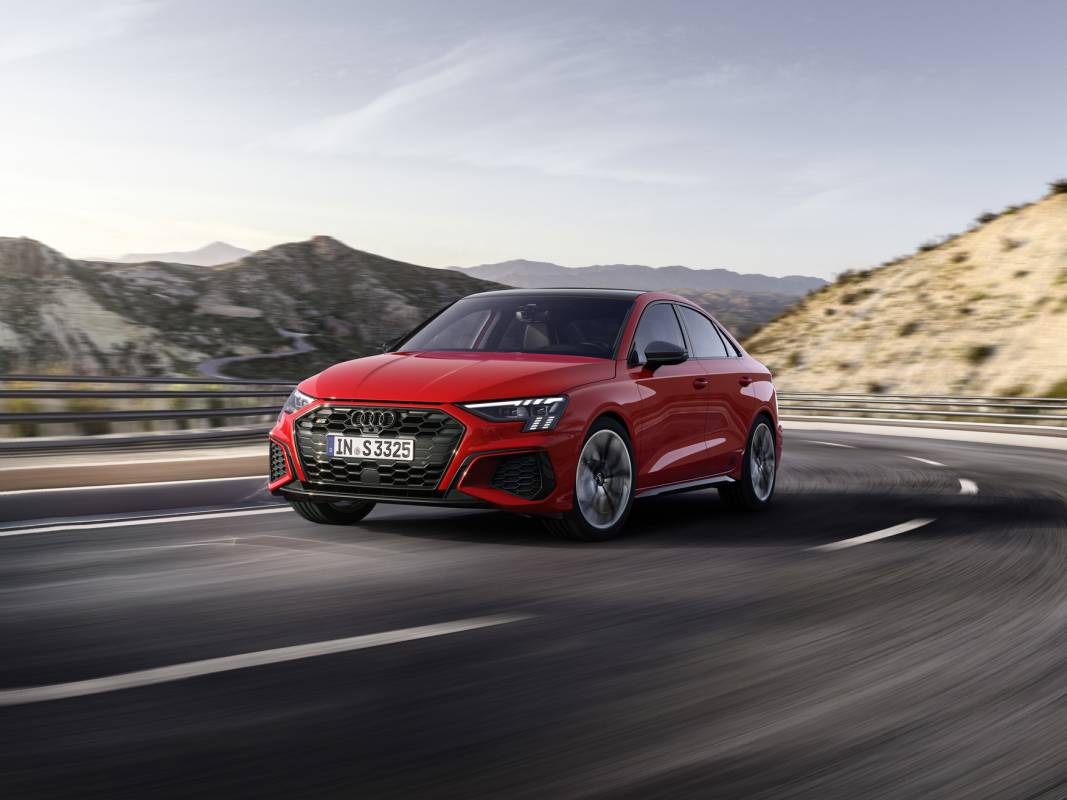 On the inside, the interior has a 10.25-inch digital instrument cluster and a 10.1-inch infotainment display powered by Audi’s MMI system. According to Audi, the latest generation of MMI has ten times the computing power of the previous model and comes with integrated Wi-Fi hotspot and navigation. Driver-assist systems include lane departure warning, swerve assist with turn assist, and Audi pre-sense front is standard, as well. 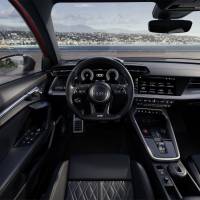 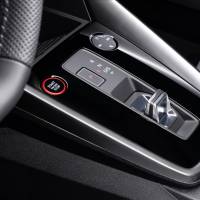 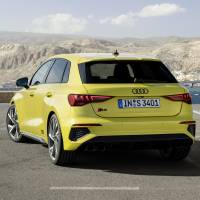 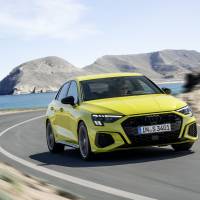 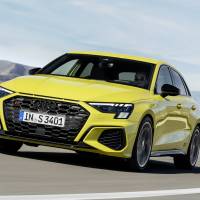 
But there’s a catch. The standard A3 Sedan won’t be arriving in North America until late 2021. And while Europe and the rest of the world can have first dibs at the S3 Sportback and Sedan, the S3 Sedan is not scheduled to arrive in the US until early 2022. And if it does, expect base prices to start upwards of $40,000.