It’s a big day for a big name in off-roading, with the 2020 Land Rover Defender finally arriving back in the US – something enthusiasts have been waiting on for 23 years. The all-new 2020 Defender will begin to show up in Land Rover dealerships from today, the automaker says, while early pre-order customers should start getting their cars from this week as well.

It’s been a long time coming, certainly, but Land Rover hasn’t played it safe. The 2020 Defender adopts a striking new aesthetic, building on the boxy lines of the original with modern cladding and more futuristic detailing. 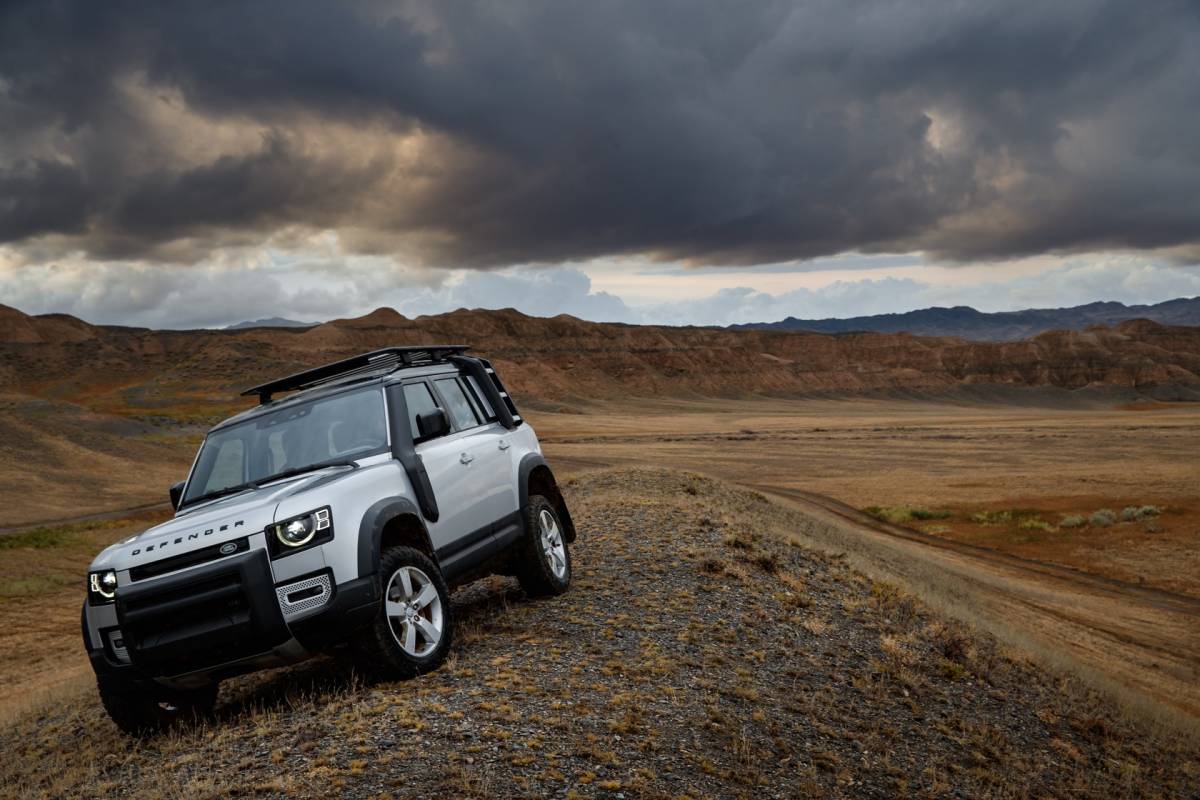 Iconic features like the side-hinged rear door and minimal overhangs are retained. Underneath, there’s the automaker’s all-aluminum D7x platform. Land Rover says that’s three times more rigid than traditional, body-on-frame designs, which should leave it as capable off-road as Defender drivers expect it to be.

For that, there’s fully-independent suspension, a twin-speed transfer box, and permanent four-wheel drive. The 2020 Defender is also the first in the company’s line-up to use the new Configurable Terrain Response system, for more granular control over how the truck deals with tougher conditions like snow, sand, mud, and ice. 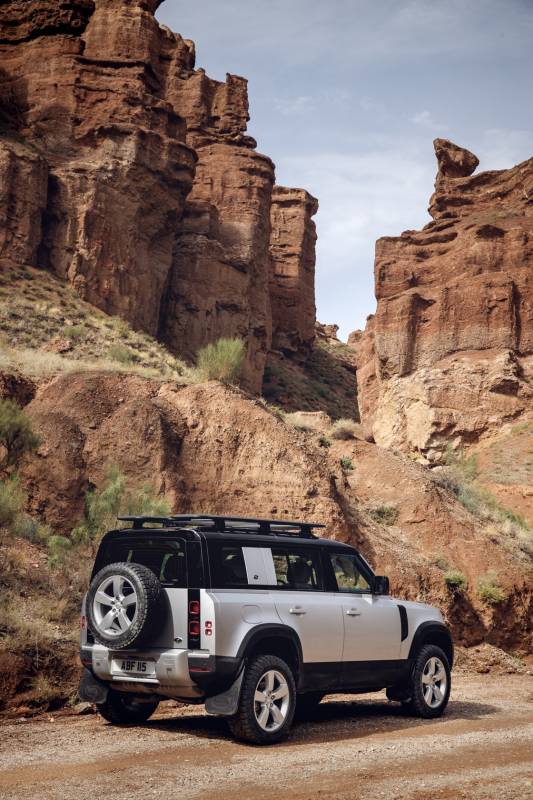 Initially, it’ll be the 2020 Defender 110 that’s on offer. It’s the longer version of the SUV, with four doors rather than two: inside, there’ll be the choice of 5/6 or 5+2 seating, the former having an optional jump seat and the latter adding a third row of smaller seats. The shorter Defender 90 will follow on in due course, Land Rover says, with the 5/6 configuration as standard.

Inside both will feature new dashboard tech for the brand. Dubbed Pivi Pro, it’s the latest generation of Land Rover’s infotainment system, and taps into a host of improvements to the underlying architecture. The driver sees a 10-inch touchscreen and standard features like Apple CarPlay and Android Auto, while in the background there’s support for over-the-air (OTA) software updates tapping into not one but two embedded LTE connections, and a much faster boot-time. 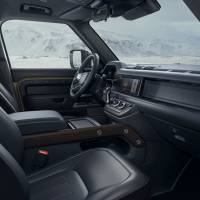 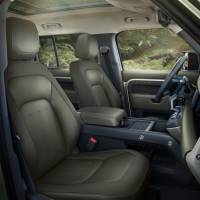 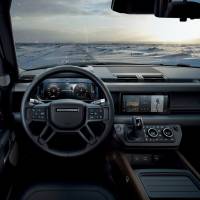 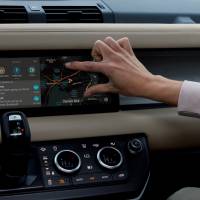 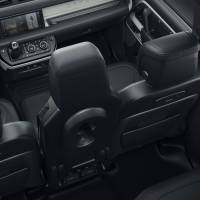 While deliveries may be starting from today, supplies are expected to be tight for some time yet. Land Rover says that dealerships will across the US will get “an initial supply” of Defender 110 cars so that they can show it off to potential buyers as well as begin taking care of the early customers. Still, it’s probably wise to expect a wait if you’re headed down to put in an order today.

Pricing for the 2020 Defender 110 kicks off at $49,900 plus $1,025 destination. There are four Accessory Packs – Explorer, Adventure, Country, and Urban – with a pre-collected set of accessories, or buyers can cherry-pick from the 170 different options in the catalog.