BMW isn’t being shy about the new 2020 M340i – ask the Bavarians and they’ll tell you it’s the ultimate sports sedan. Making its debut at the LA Auto Show 2018 today, the new four-door is part of BMW’s recommitment to fans that it’s laser-focused on making the “ultimate driving machine” the automaker has always promised.

“It represents the BMW brand like no other car and is truly the heart and soul of BMW,” Klaus Fröhlich, BMW AG management board member for development insists. That includes both more power and a renewed effort to trim excess weight. Indeed, the new 3 Series is 121 pounds lighter than its predecessor. 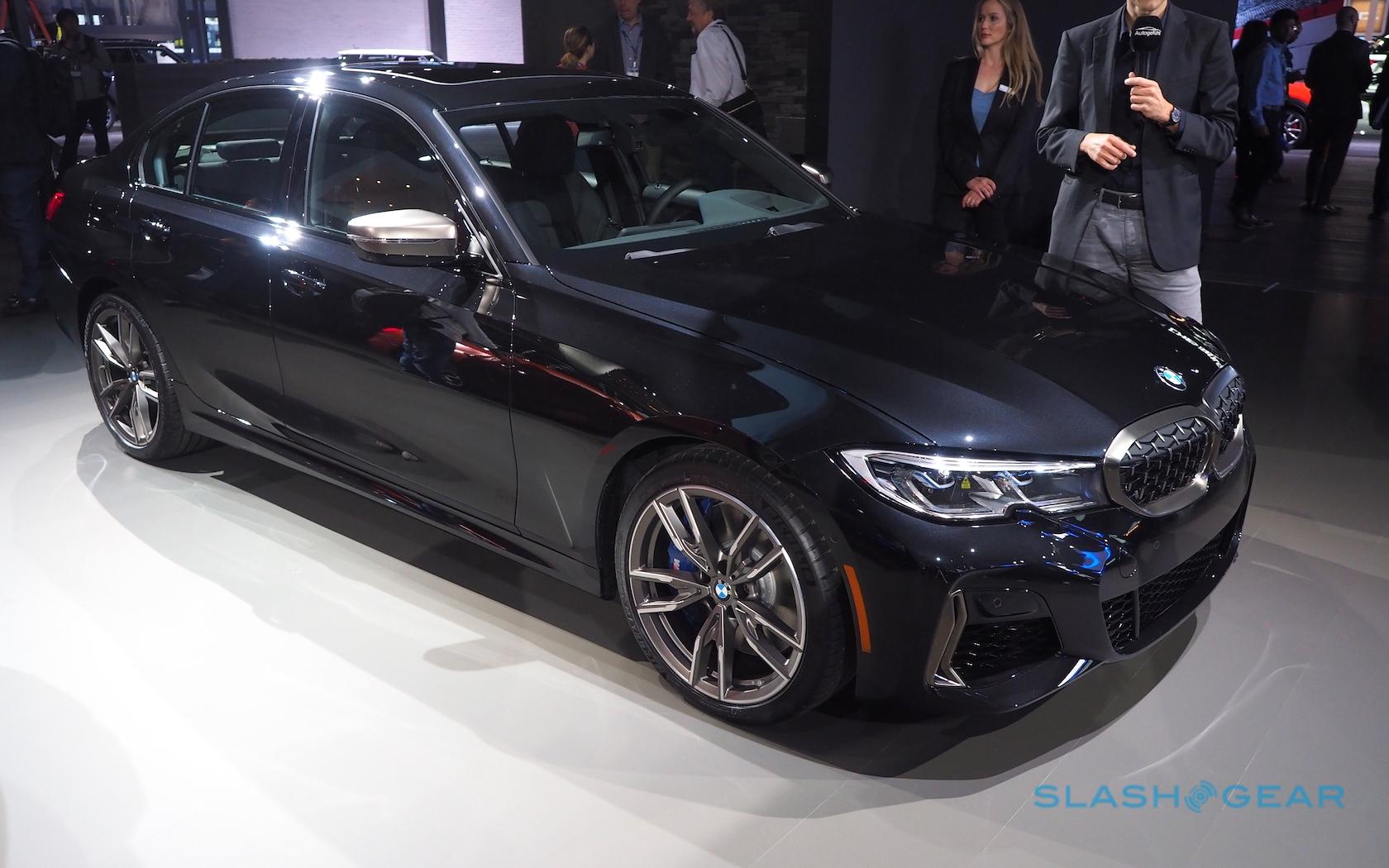 It adds up to impressive performance. With its 3.0-liter, six-cylinder, inline engine M340i will have 382 horsepower and 369 lb-ft of torque, and come equipped with BMW’s M Sport limited-slip differential as standard. A 2020 M340i xDrive version will offer all-wheel drive, too.

0-60 mph is expected to take 4.2 seconds in the xDrive version, while both cars will have an electronically limited top speed of 155 mph. Variable Sport steering is standard, too, along with M Sport brakes that put 13.7 inch discs with four-piston fixed calipers at the front, and 13.6-inch discs with single-piston floating calipers at the rear. 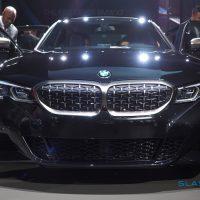 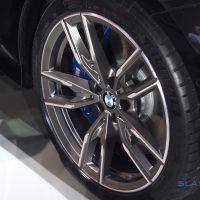 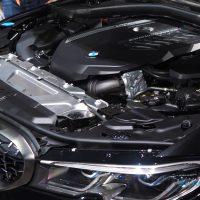 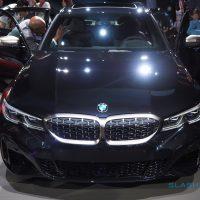 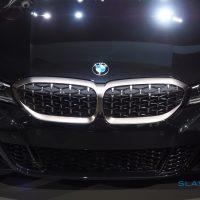 The M340i looks the part, too. It’s longer and wider than the old 3 Series, with much of the 2.9-inch increase in length going into the wheelbase. BMW’s kidney grille has been enlarged, while the headlamps are smaller and use full LEDs, with U-shaped daytime running lights. The Adaptive LED headlamps with BMW Laserlight look even crisper. 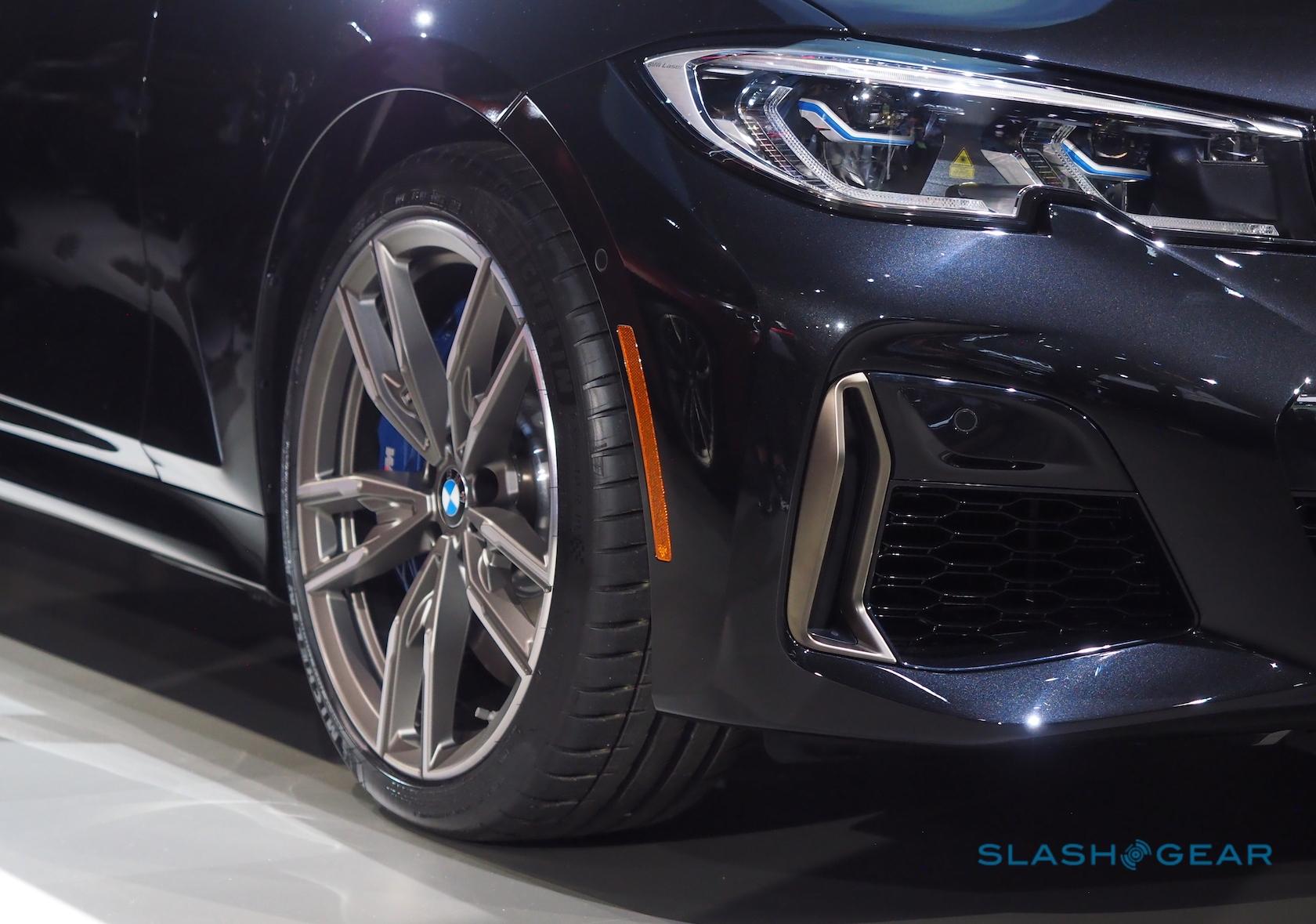 BMW’s bulging hood and short overhangs help pay dividends in the wind tunnel, too. With a drag coefficient of 0.23, the M340i is the most slippery car in its class. 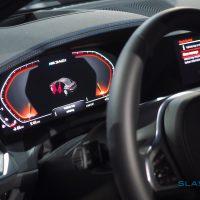 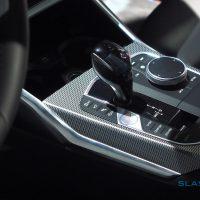 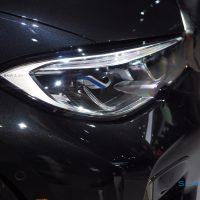 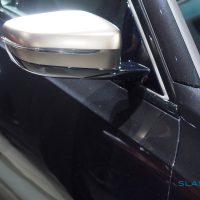 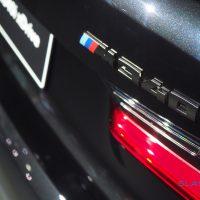 While M Sport fans may talk about performance above all else, there’s no denying that creature comforts remain a priority for most sports sedan buyers. The 2020 M340i gets more cabin space and fits it with sports seats as standard; Vernasca leather seats with contrast stitching and piping are optional. An M leather steering wheel with shift paddles is standard, too. 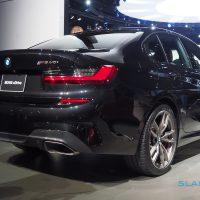 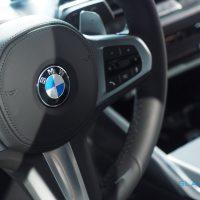 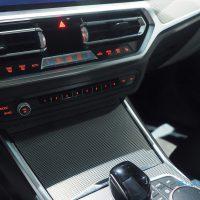 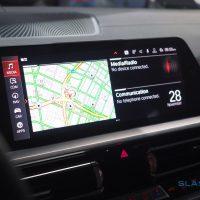 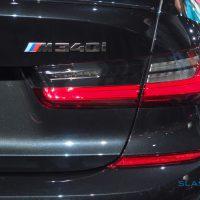 There’s ambient LED lighting, which is functional as well as aesthetic. The Dynamic interior light feature pulses the LED strips in different signals depending on vehicle functions. Get an incoming call, for instance, then the door lighting will flash. 205 watt audio system with ten speakers is standard; a Harman Kardon surround sound system with 464 watts and 16 speakers is optional, as is a head-up display. 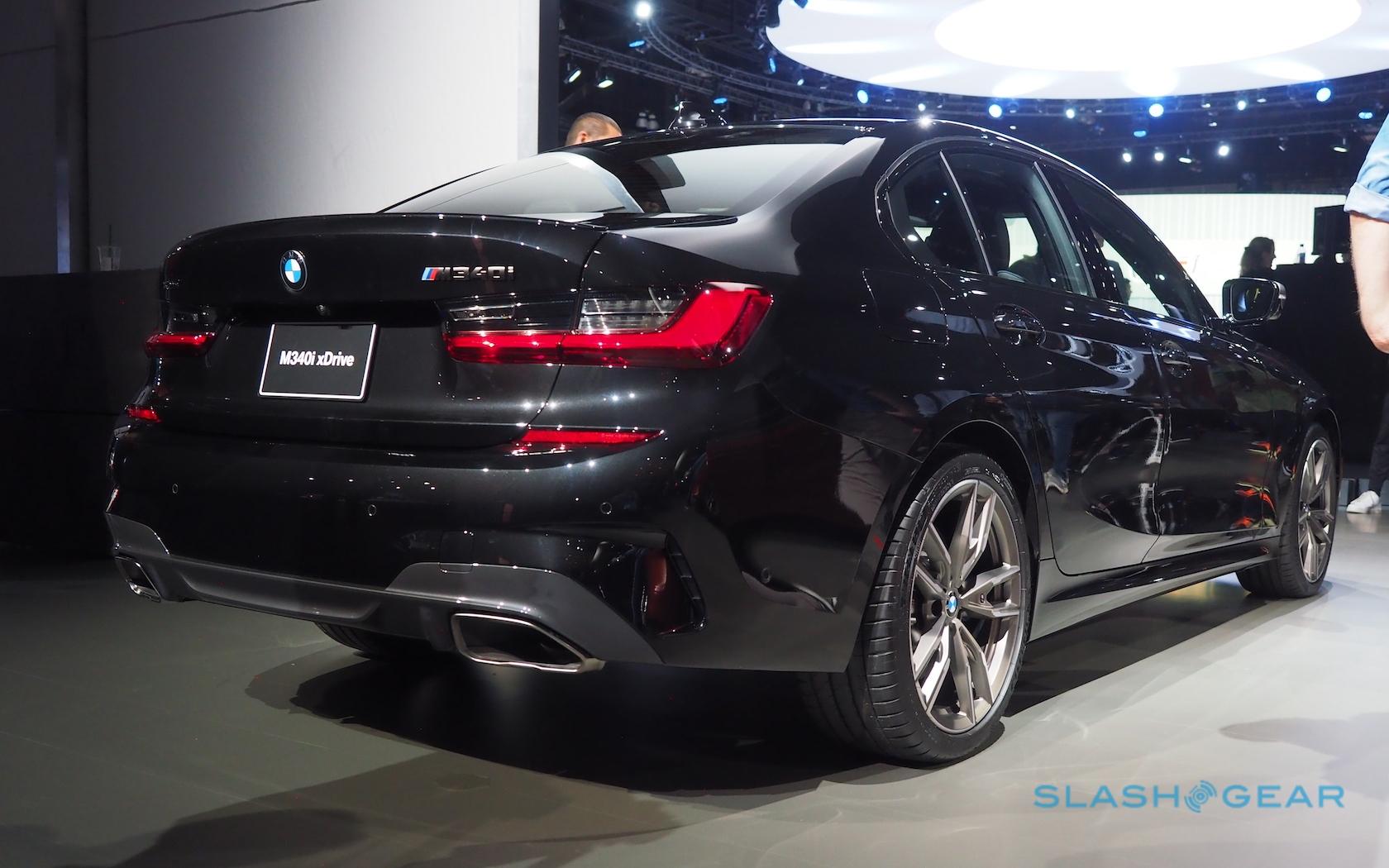 BMW may argue that the 3 Series created the sports sedan segment, but it certainly faces no shortage of competition today. We’ll see how the 2020 M340i and M340i xDrive holds up when it arrives in dealerships in the Summer of 2019, with pricing to be confirmed closer to that point. 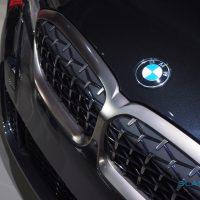 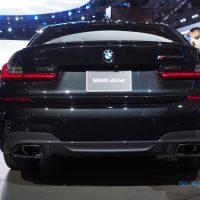 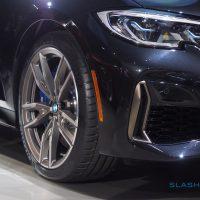 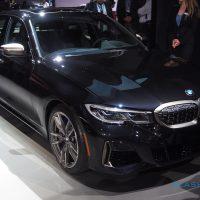 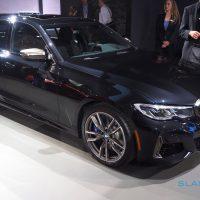