The 2020 BMW 7 Series is more than just a big grille and a lavish rear seat, it’s also the Bavarian automaker’s latest love-letter to technology. Gone are the days when it was enough for a luxury sedan to have soft leather and a couple of screens in the back. Now, if your flagship four-door isn’t also CES on wheels, you’re out of fashion.

The 7 Series has always been ahead of the curve when it comes to embracing new technologies, and this new 2020 7 Series is no different. What’s notable is just how much of what new gadgetry the car adds is actually under the sheet metal, out of sight of the driver. That means less time spent fiddling with controls – or, heaven forbid, digging out the user manual – and more time just driving.

A much smarter gearbox

The new 2020 7 Series will come with V12, hybrid, straight-six, and V8 engine options, but one thing is consistent: the eight-speed Sport Steptronic transmission. Previous iterations of the 7 Series have introduced features like GPS-connected gearboxes, which can look to the road topography ahead and avoid upshifts while you’re cornering. For the 2020 model year, it gets even cleverer.

A direct link to the navigation system allows the most preferable gear to be selected for the road ahead. That means fewer unnecessary shifts during corners, for instance, or making more use of engine braking when you’re pulling up to a junction. 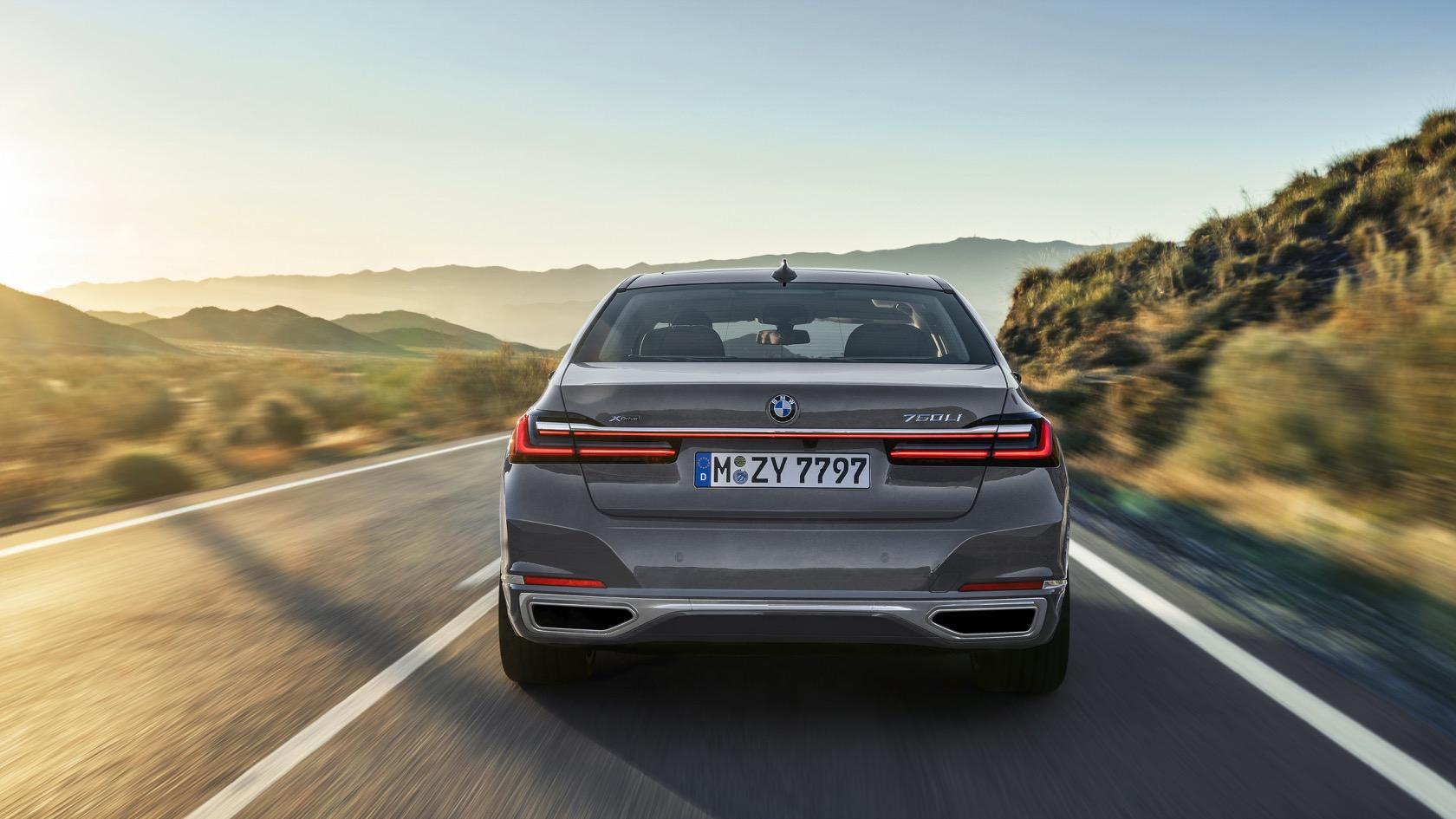 The new 7 Series also taps into its cameras and radar sensors, to keep abreast of the road conditions around it. If you’re only going to be stationary for a short period, for example, the Auto Start Stop system won’t shut off the engine, since that’s actually less efficient than just keeping it running. Depending on the traffic conditions, the BMW can also choose whether to enable the coasting mode, saving gas in the process.

The 7 Series still isn’t autonomous, but it can take over some driving situations for you – and allow you to take your hands off the wheel, too. Extended Traffic Jam Assist works on limited access, divided highways when congestion brings the flow of cars to under 37 mph. The 7 Series can handle acceleration, braking, and lane-keeping, while an interior driver-facing camera tracks whether the driver is paying attention to the road ahead. 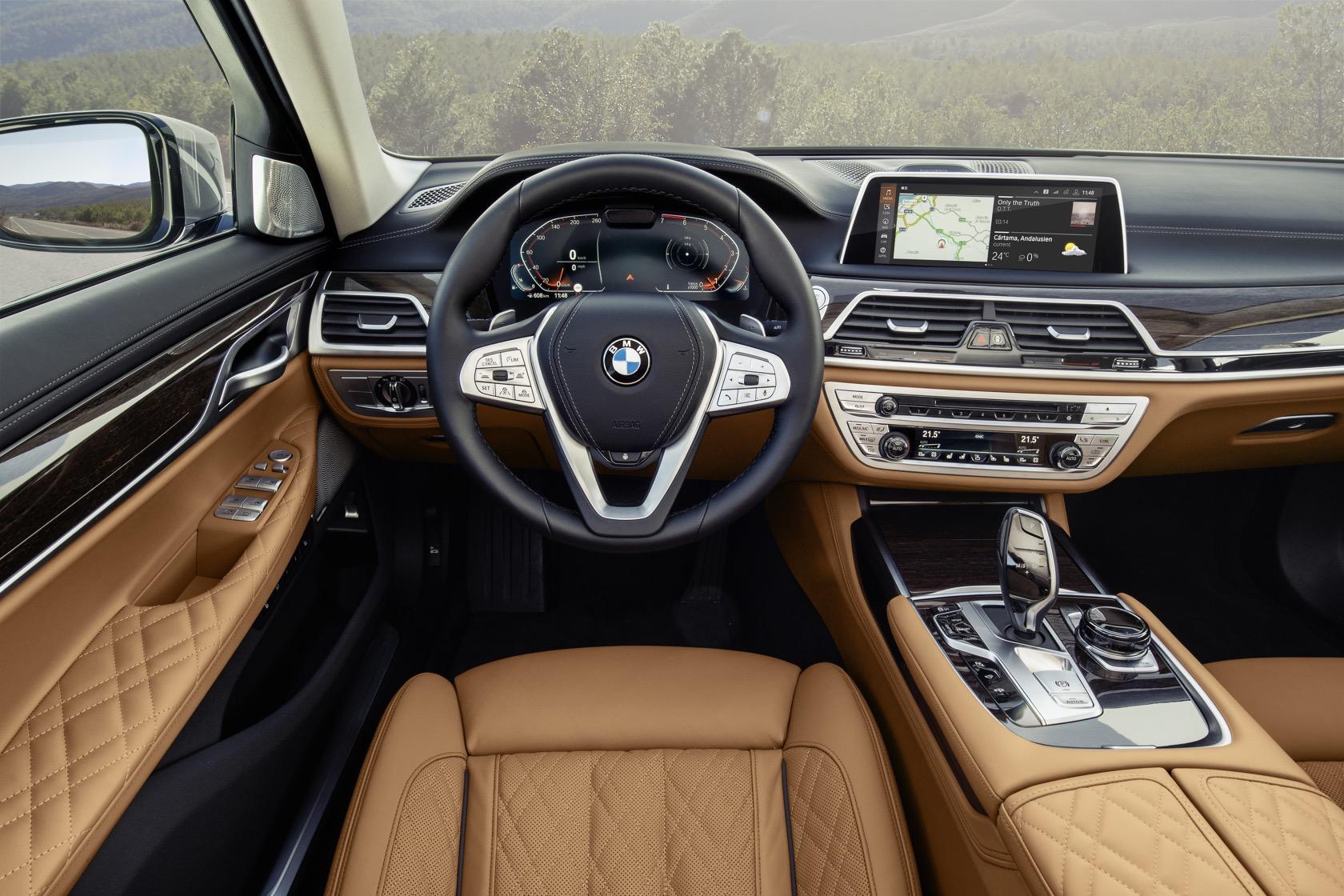 As with the transmission, there’s integration between Extended Traffic Jam Assist and the navigation data onboard. The BMW can automatically slow itself as corners, junctions, or turning circles approach in the route ahead. Cameras are used to spot speed limit signs, to automatically adapt the car’s pace accordingly.

Parking Assistant Plus gets a memory for maneuvers

BMW includes Parking Assistant Plus as standard on the 2020 7 Series, allowing the car to automatically pull into parallel or perpendicular spaces. It can handle not only the steering, but the brakes and accelerator too, and pull out of parallel spots.

What’s particularly special, though, is the new Back-Up Assistant. It’s effectively a type of automated reversing, which BMW suggests could be very useful when you’re trying to get out of a parking space with limited visibility. 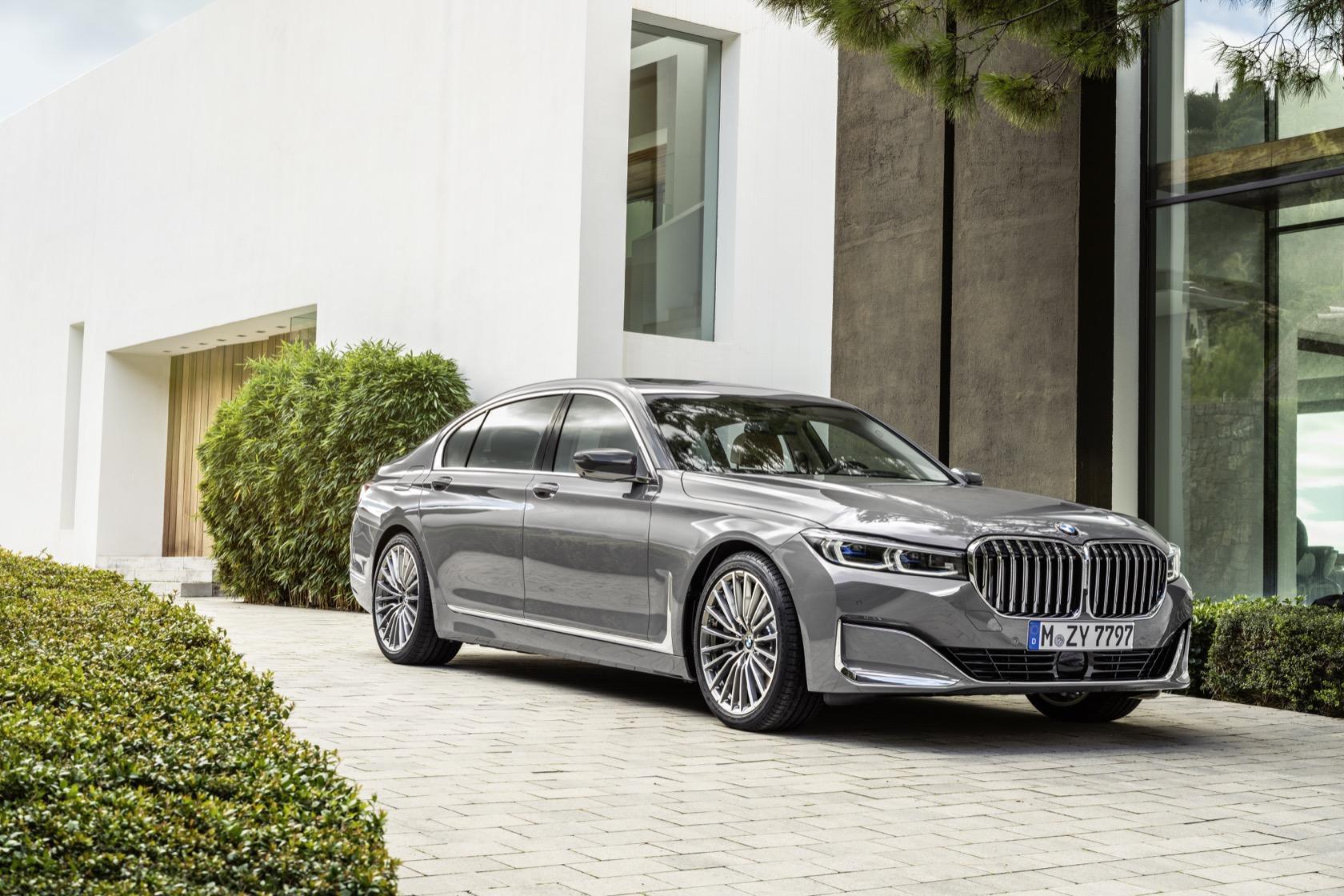 The car stores the steering movements that were made during the 7 Series’ last forward maneuver, when traveling at speeds up to 22 mph. It can then reverse for distances of up to 150 feet, along exactly that same line. The driver is in charge of the speed, and keeping an eye out for hazards, with a 360-degree top-down perspective on the dashboard display. They can even pull up a live, three-dimensional image of the car and its immediate vicinity remotely, through BMW’s smartphone app.

Infrared cameras for night vision isn’t new: it’s available as an option on numerous high-end cars. Designed to give visibility where the regular headlights don’t necessarily reach, it shows a heat-sight view of the route ahead on the dashboard display. What the 2020 7 Series does is use its clever lighting to make potentially-overlooked perils even harder to miss. 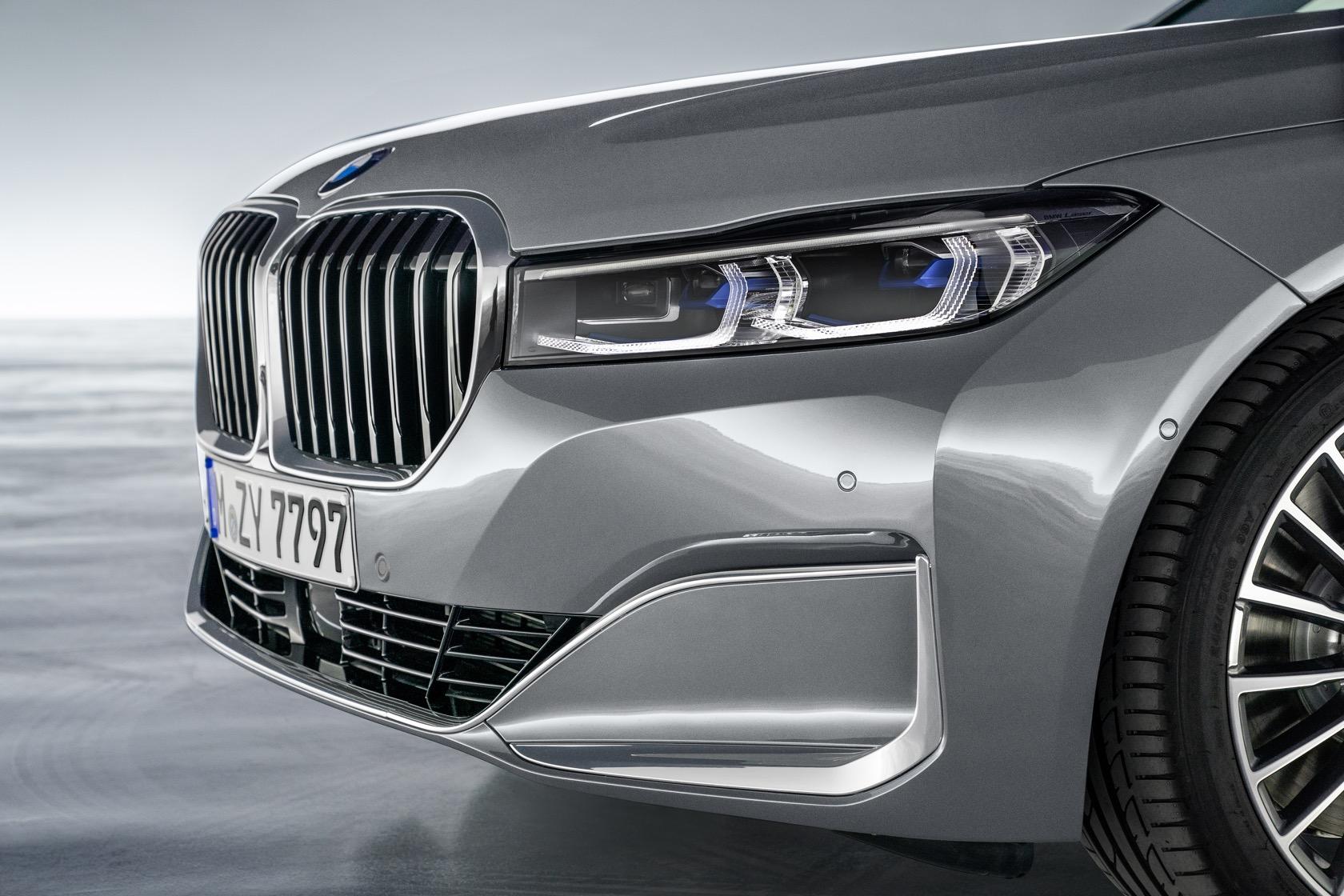 Night Sight is combined with obstacle detection, so that the car can identify people, larger animals, and other heat-emitting objects in the scene. The standard Adaptive LED headlights then use their Selective Beam marker light feature to add extra illumination to that object in the roadway ahead. The lamps can project two Dynamic Light Spots – effectively LED spotlights – to highlight the person or animal, without dazzling them.