While we await the impending arrival of BMW’s new M5 barnstormer, both the 2020 Alpina B5 and D5 S are here to fulfill our fantasies. Based on the refreshed design cues of the seventh-gen 5 Series, the new Alpinas feature powerful gasoline and diesel engines along with a host of go-fast components.

Let’s start with the new Alpina B5. It has a twin-turbocharged 4.4-liter V8 engine churning out 613 horsepower and 590 pound-feet of torque. Apparently, it produces more power than the previous Alpina B5 and is four horsepower shy of the outgoing BMW M5 Competition model. So yeah, the B5 is a serious performance contender that would give the new M5 a serious run for the money. 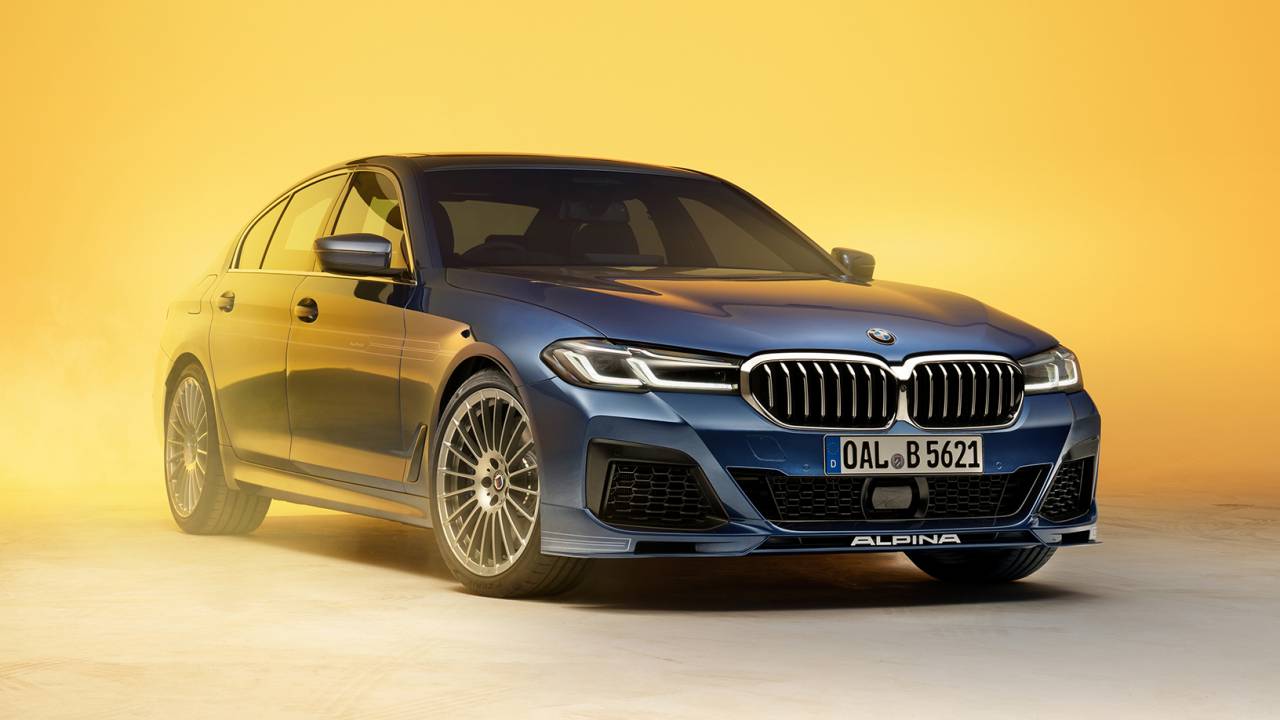 Want more proof? The outgoing sixth-gen BMW M5 produces 553 pound-feet of torque, which is 37 torques less than the new B5. With this much power and torque, the Alpina B5 sedan rushes effortlessly to 60 mph in 3.4 seconds. Choose the B5 wagon and you’re good in 3.6-seconds. 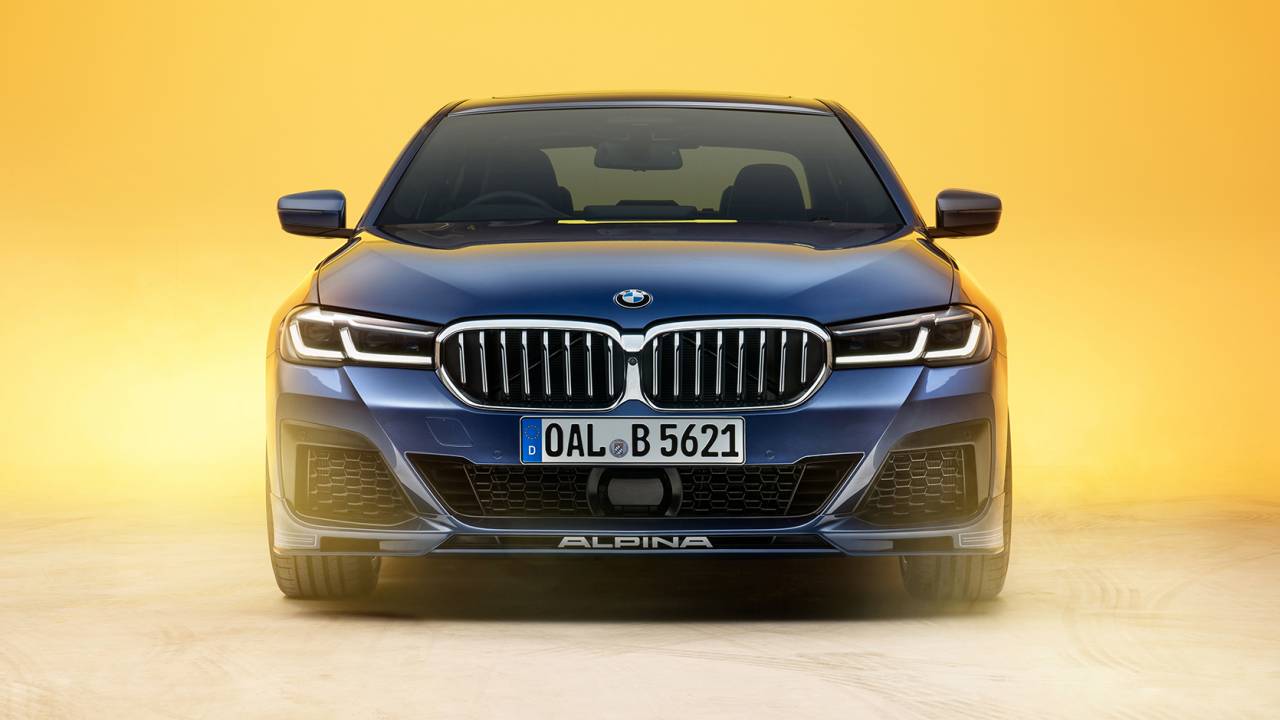 Even more impressive is the Alpina D5 S. Featuring a triple-turbocharged 3.0-liter inline-six diesel mill, the D5 S produces 402 horsepower and a bewildering 590 pound-feet of torque. Yes, the D5 S is equipped with three turbochargers and has 20 more horsepower than the previous D5 S. And yes, it produces the same amount of torque as the gasoline-fed B5. 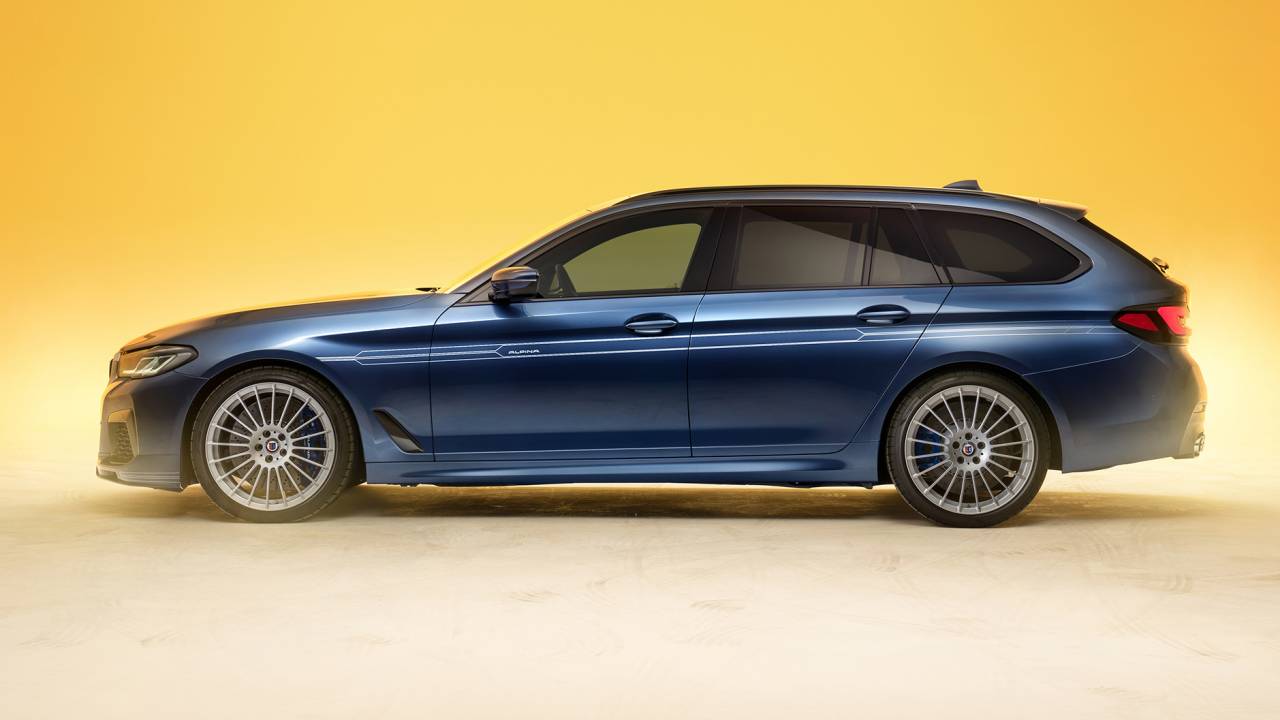 Even though we’re talking about a diesel, the D5 S is a sprightly machine. The sedan is capable of breaching 60 mph in 4.4-seconds while the wagon takes 4.6-seconds. At the moment, the most potent 5-Series is the 2021 M550i xDrive sedan. It also has a 4.4-liter twin-turbocharged V8 producing 523 horsepower and 553 pound-feet of torque. 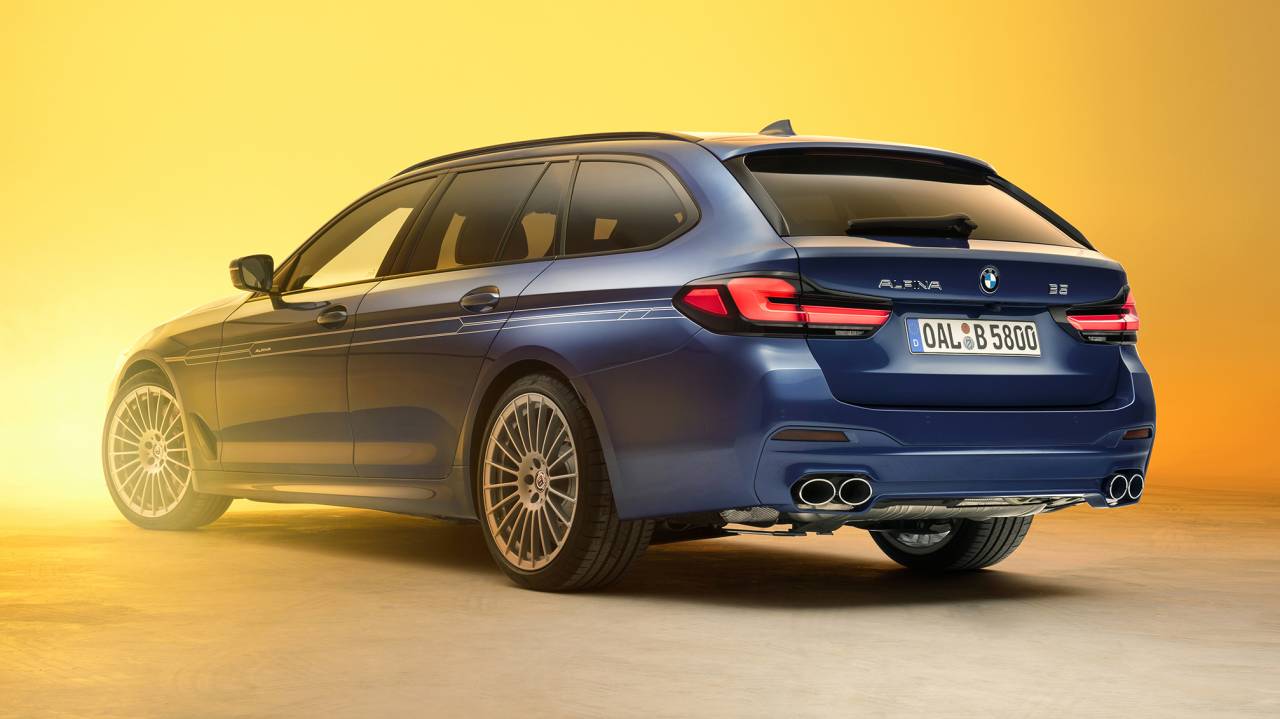 But if those numbers are not impressive enough, you can count on the Alpina B5 and D5 S to satisfy your need for speed. Both vehicles are riding on lowered suspension, stiffer springs, and larger 15.5-inch brake rotors paired with four-piston calipers in the front. 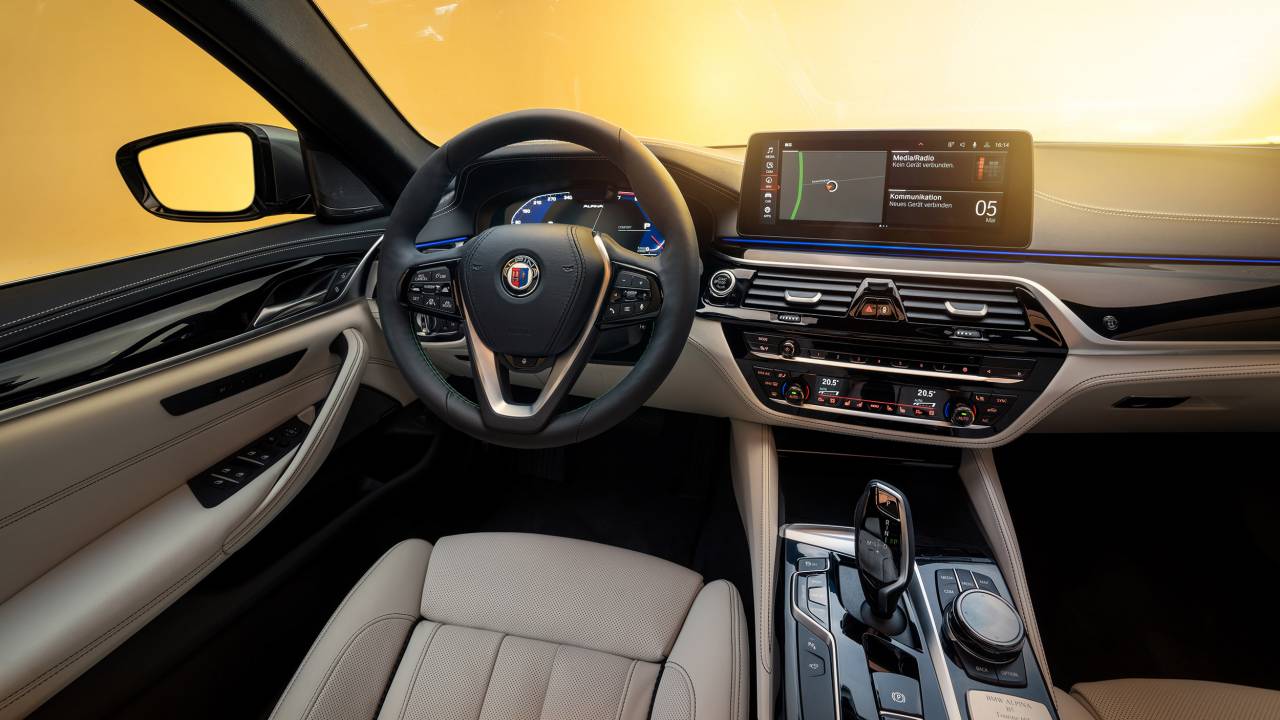 Standard on both the B5 and D5 S is all-wheel-drive, an eight-speed automatic transmission, and a mechanical limited-slip differential. Apparently, the Alpina B5 is also equipped with four-wheel steering for enhanced agility. 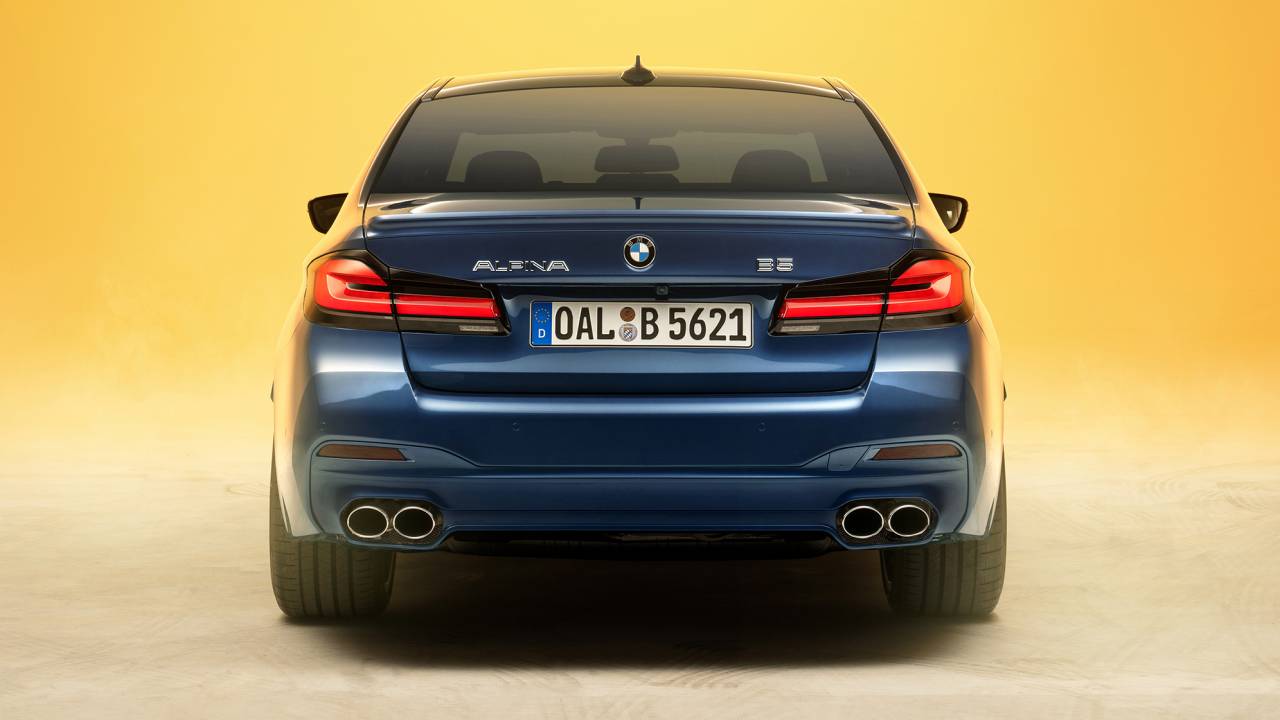 Do you like what you’re seeing so far? Too bad. The Alpina B5 and D5 S won’t be arriving in U.S. shores. But if you really want an Alpina, you can shift your focus on the B7 luxury sedan and XB7 SUV – both of which are available now at BMW dealerships.