Volvo has taken the wraps off the 2019 XC40 Inscription, a more subtle version of its youthful luxury small crossover. The new trim level slots in at the top end of the XC40 line-up, echoing previous Inscription models of the XC90, XC60, and S90. It also tones down some of the small SUV’s more controversial features.

The twin-tone color finish, which sees the roof offered in a different, contrasting color to the body of the car, has been dropped on the XC40 Inscription. Instead, the roof matches the body color, and there are new colors being added to an Inspiration-exclusive line-up. Volvo has also thrown on new skid plates, too. 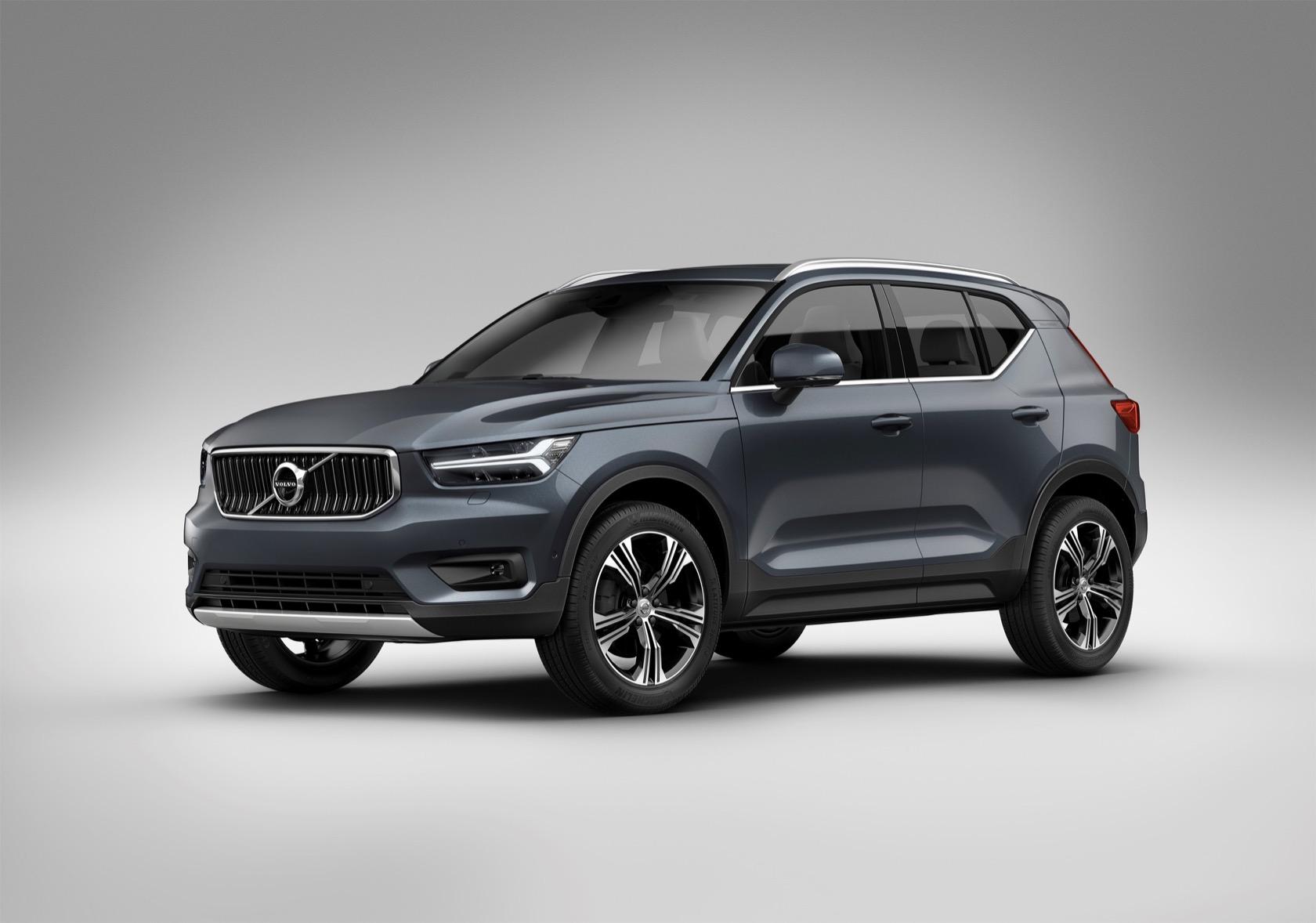 The grille gets special, Inscription-only mesh chrome, a trim which is echoed on the side windows. There’s also an “Inscription” logo on the rear pillar, sandwiched between the trailing roof and the kicked-up flare above the rear arch. Altogether it’s a more grown-up, sober looking car than the regular XC40, and to our eyes it looks a little larger than the two-tone model as well.

Inside, meanwhile, the changes continue. The Driftwood deco wood trim which Volvo debuted on the XC60 makes a welcome reappearance. Down in the center console, there’s a crystal gear-shift knob, provided by legendary Swedish glassmaker Orrefors. That was first seen on the XC90 SUV, and remains one of the more striking cabin features Volvo has experimented with as it has reinvented its line-up. 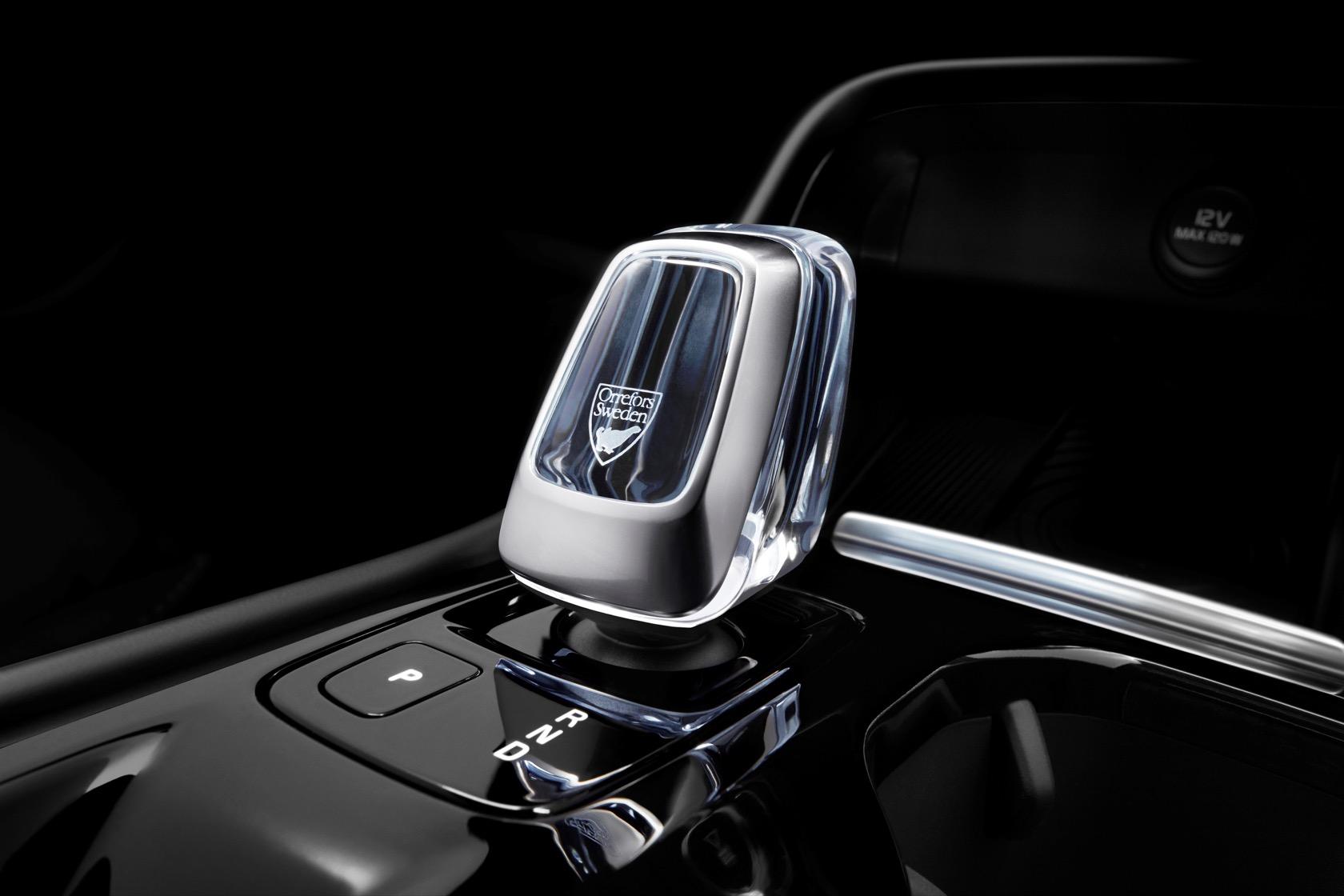 Technically, though, you’re looking at the same compact luxury crossover as the regular 2019 Volvo XC40 we reviewed last week. Volvo hasn’t said whether it’ll be only offering certain engines on the Inspiration trim, but in Momentum form – the first to reach US dealerships – it’ll have all-wheel drive and a T5 turbocharged powertrain. Later, Volvo has said, it’ll have an XC40 T4 Momentum, with front-wheel drive and a lower-horsepower engine. 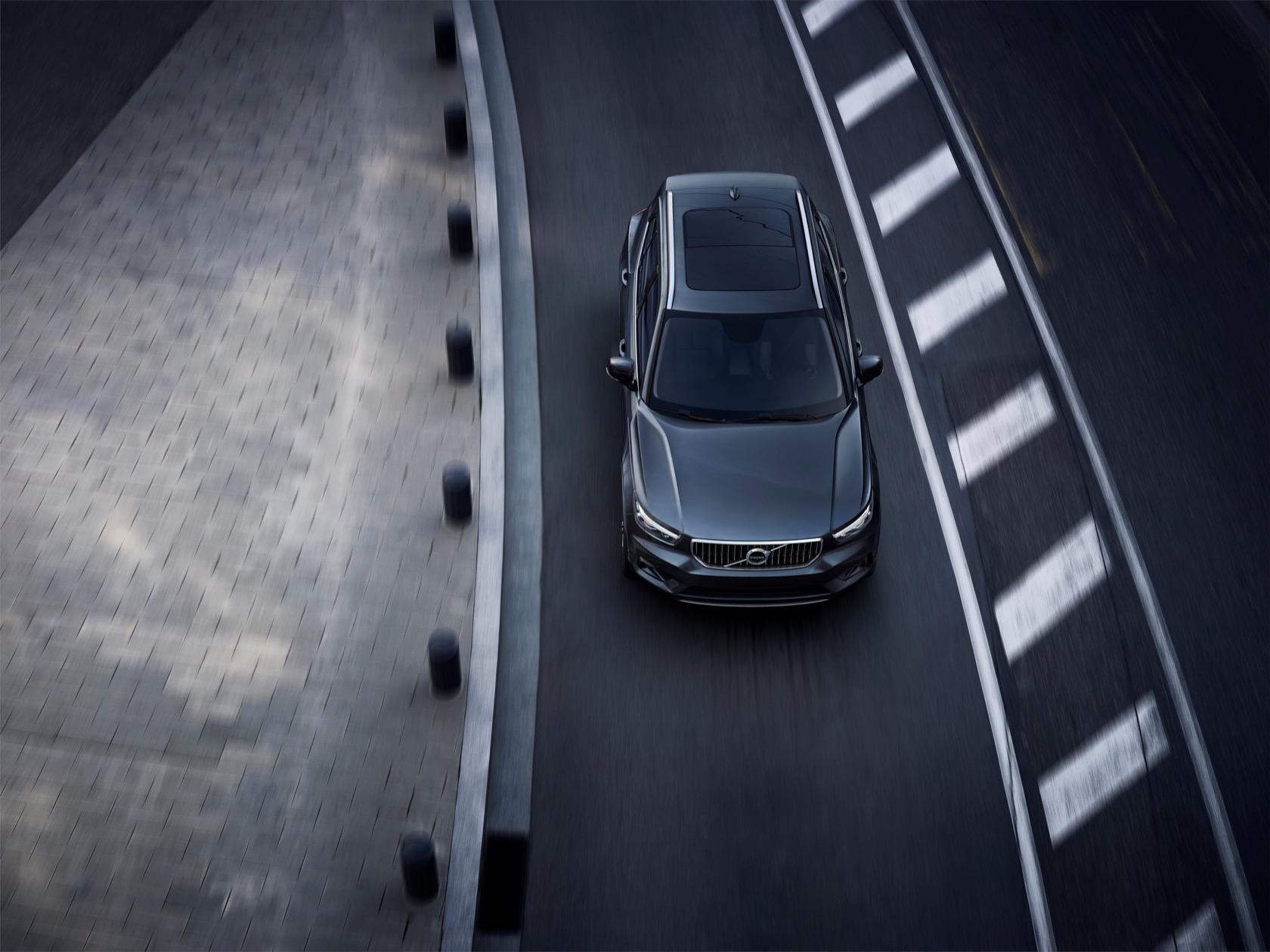 In due course, there’ll be a hybrid T6 and then eventually a fully-electric XC40. We’d expect these to be offered as Inscription models too, given they’ll also carry higher sticker prices. The fully-electric model will have to wait for Volvo’s first all-new EV to make its official appearance in 2019, however.

As for how much the XC40 Inscription might set you back, that’s not been confirmed yet. Volvo says it will have pricing and launch details on the new trim soon.