At a time when SUVs and crossovers are the de-factor new car choice for many buyers, none is doing more to elevate the wagon alternative than Volvo. If there’s a chance of ousting bad memories of old family cars and replacing them with a new, improved wagon experience, the 2019 Volvo V60 arguably stands more of a chance than most. Making its debut at the Geneva Motor Show this week, it’s clear that Volvo isn’t counting solely on a good looking car to overturn reluctance to the body style.

The shared DNA with the larger V90 is abundant, though the V60 is more than just a mini-me version of that car. There’s a pleasing solidity to the wagon’s stance, that starts with the familiar Volvo grille and the Thor’s hammer LED lights flanking it, and which only builds with the silhouette of the side glass and the way the front fender lines flow into the flare of the rear wheel arches. By the time you reach the rear, the broad hatch that’s both visually distinctive and practical is enough to convince you that wagons really are what Volvo does best. 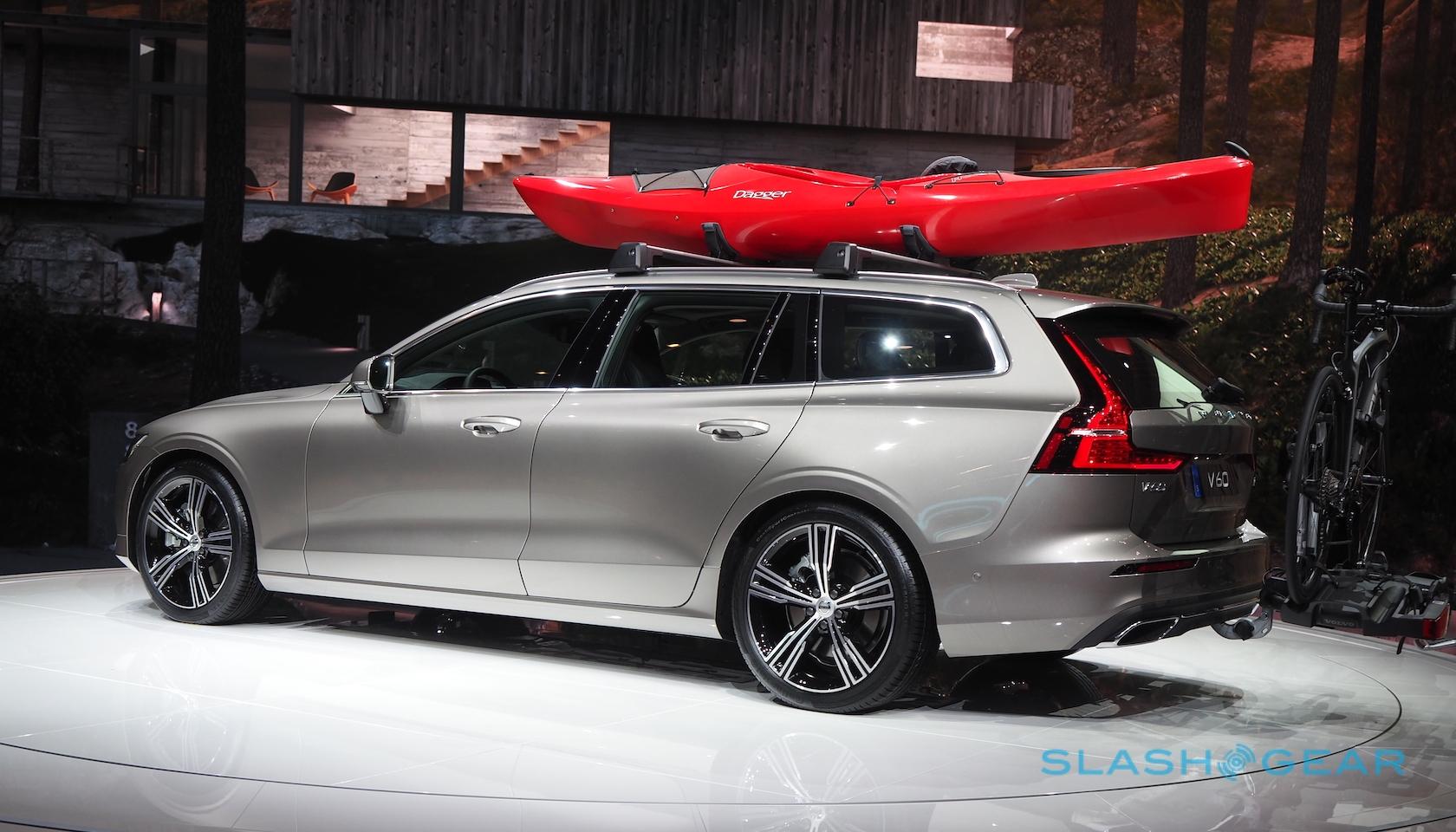 Inside, the expertise in cabin design that Volvo has demonstrated over the past few years is evident in the V60, too. The automaker has proved to be adept at combining materials like open-pore wood, real metal, and high-quality plastics in a way that both embraces its Scandinavian design roots, but without become a pastiche of them. The Sensus infotainment touchscreen is clear and easy to use; the physical controls around it and on the steering wheel are tactile and solid.

Because the V60 is targeted at a younger audience than the V90, though, the designers have been allowed to get a little more playful with the interior, too. The plaid technical fabric options for the seats are a great example of that, suddenly elevating fabric so that it’s on a par with leather: an alternative rather than a cost-minded compromise. In the US, where the attitude toward wagons has traditionally been poor, Volvo is hoping that pulling out all the stops in flexibility and tech will be enough to overcome customers’ preconceptions. 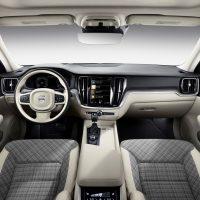 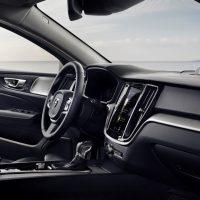 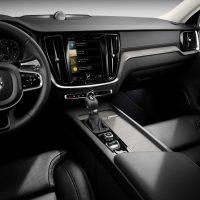 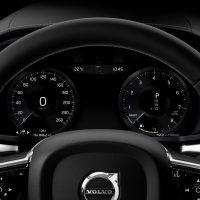 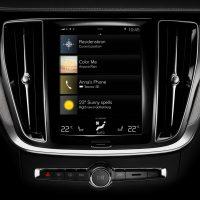 Perhaps a different approach to ownership will sway them. The V60 will be included in the Care by Volvo subscription plan, the automaker’s alternative to traditional purchase or lease deals. A single, fixed monthly payment will cover not only the car, but its insurance, servicing and maintenance, and other incidentals over a two year period. 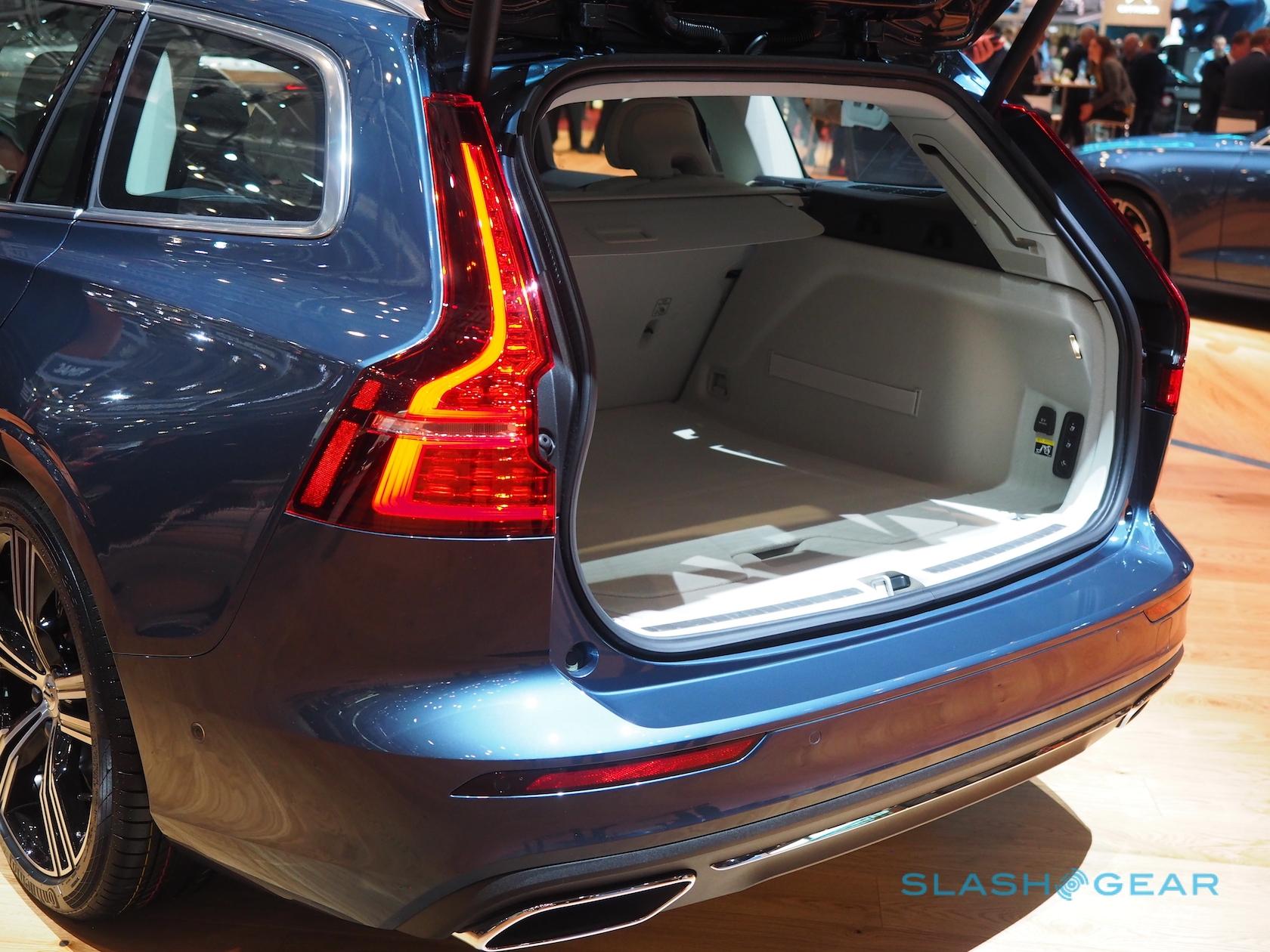 At the end of that, you simply hand the car back over. With no need to worry about the residual value, it’s quite possible that drivers who might have been tempted in the past by a handsome-looking wagon, but dissuaded by concerns over what it might be worth at the end of ownership, could be persuaded to give it a try.