2019 Volvo S60 revealed: Swedish style but made in USA

Volvo has taken the wraps off the 2019 S60 sedan, the latest model in the Swedish automaker’s route to reinvention, and its first to be manufactured in the US. Sport sedan sibling to the well-received XC60 crossover and V60 wagon, the new S60 is the third model in the all-new Volvo 60 Series, but also a car of firsts.

It’ll be produced at Volvo’s new South Caolina plant, located outside Charleston. However, another first for Volvo is that the new S60 will be its first car not to be offered with a diesel engine. Instead, the automaker is pushing electrification, with the goal of having every new model it makes from 2019 onward to be electrified in some way. 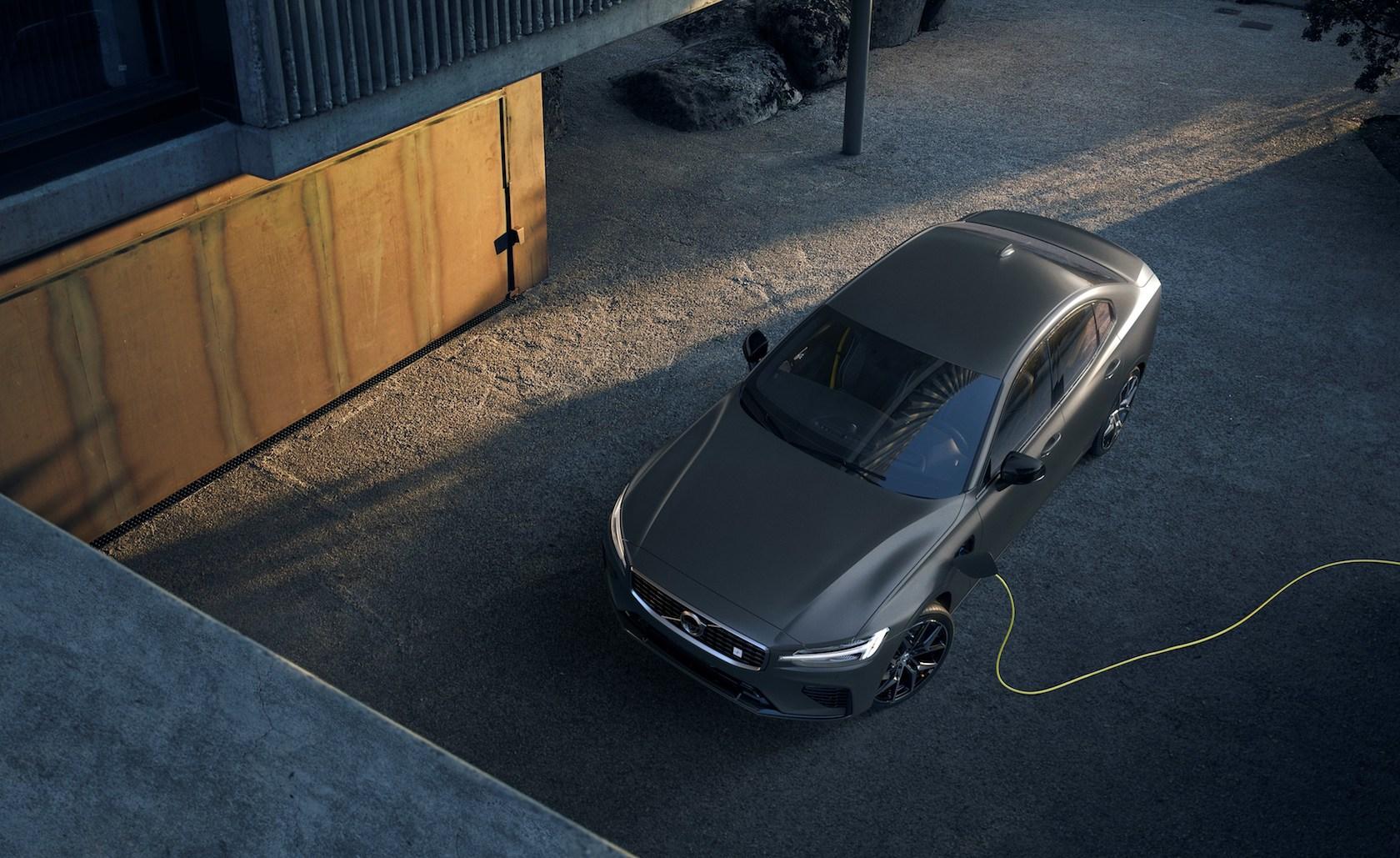 In the case of the 2019 Volvo S60, that’ll mean the T8 Twin Engine Plug-In Hybrid drivetrain. That combines a 313 horsepower turbocharged and supercharged four-cylinder gas engine with an electric motor driving the rear wheels. It combines a further 87 horsepower, giving the sedan a total of 400 hp.

That’ll almost be the top engine in the 2019 S60 line-up, at least initially. The range will kick off with a T5 FWD option, as well as including a T6 AWD. Flagship spot will be occupied by the 2019 S60 Polestar Engineered trim, which will massage 415 horsepower from the car in addition to upgrading the wheels, brakes, suspension, and engine control unit, and adding new interior and exterior trim. 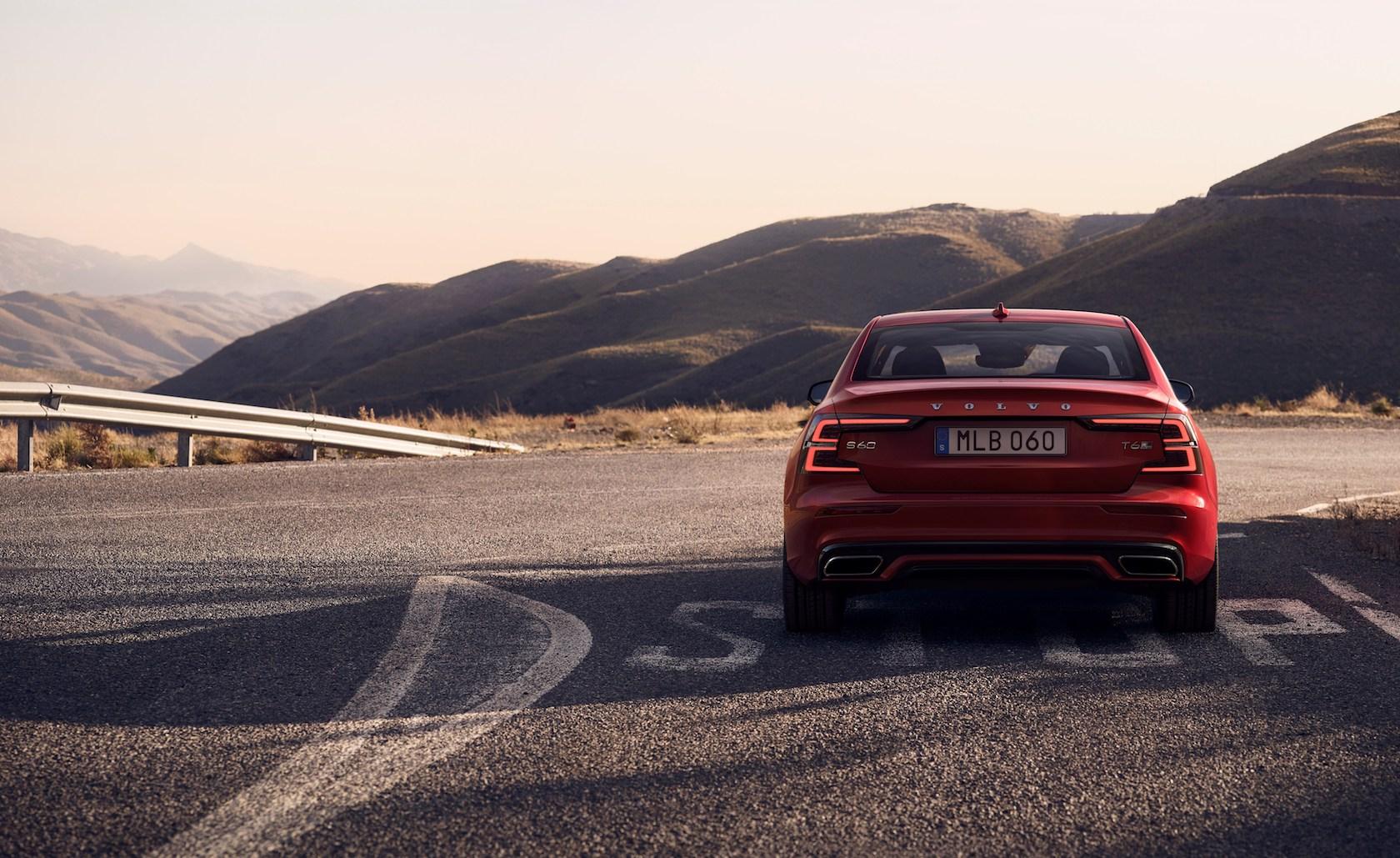 All four versions will be built on Volvo’s Scalable Product Architecture (SPA), the same platform that underpins the XC60 and V60, but also the larger 90 Series cars. It means the 2019 S60 benefits from their active safety tech, too. City Safety with Autobrake technology can spot cars, cyclists, pedestrians, and even large animals, and help slow or even altogether stop the car in the likelihood of a collision. 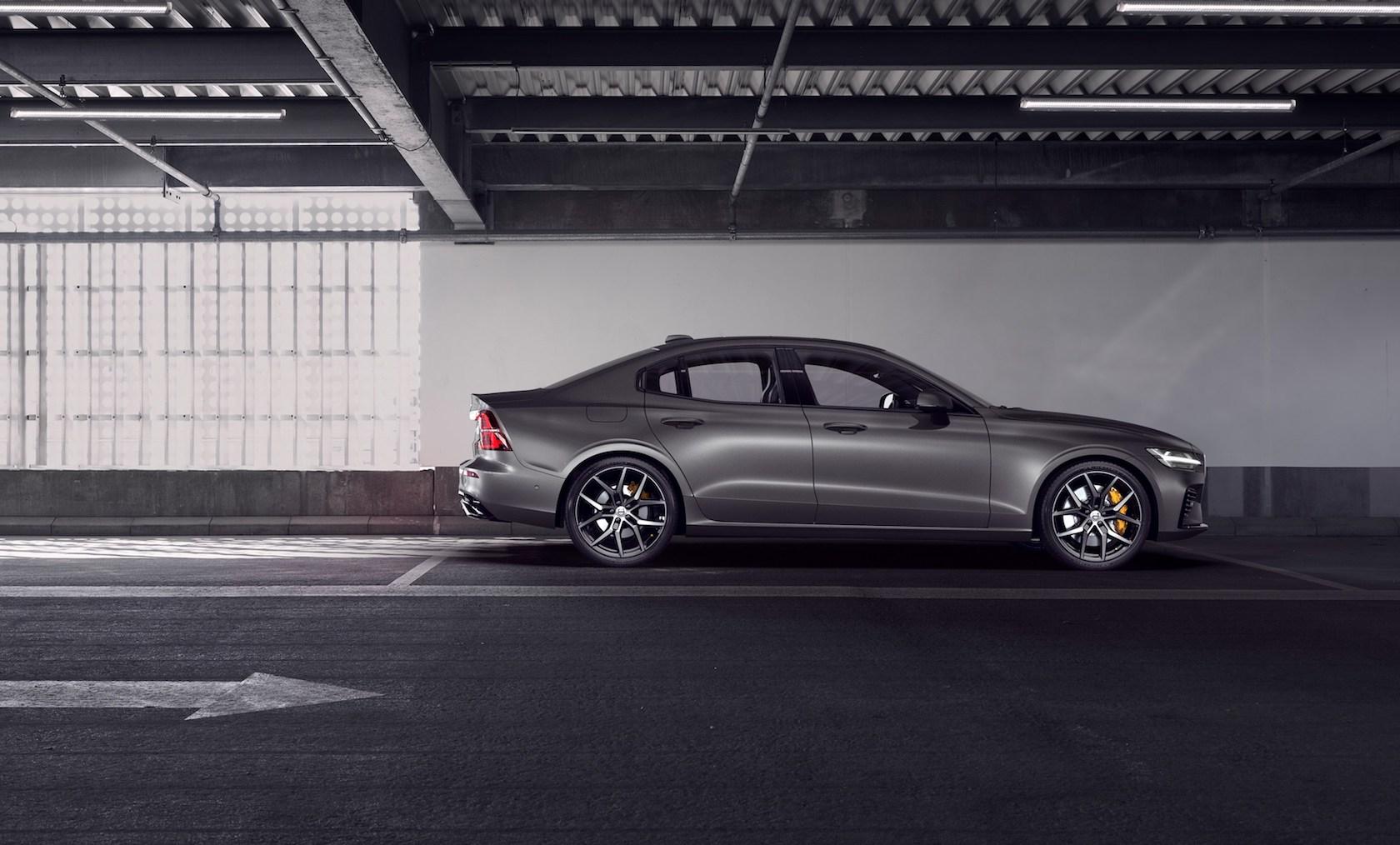 On the S60, City Safety will also auto-brake to help mitigate oncoming collisions. Pilot Assist, Volvo’s driver assistance system which integrates adaptive cruise control and lane-keeping, will be an option. The automaker says that the S60’s version has been refined when it comes to cornering abilities. Run-off Road Mitigation and Oncoming Lane Mitigation are also included. Cross Traffic Alerts are optional. 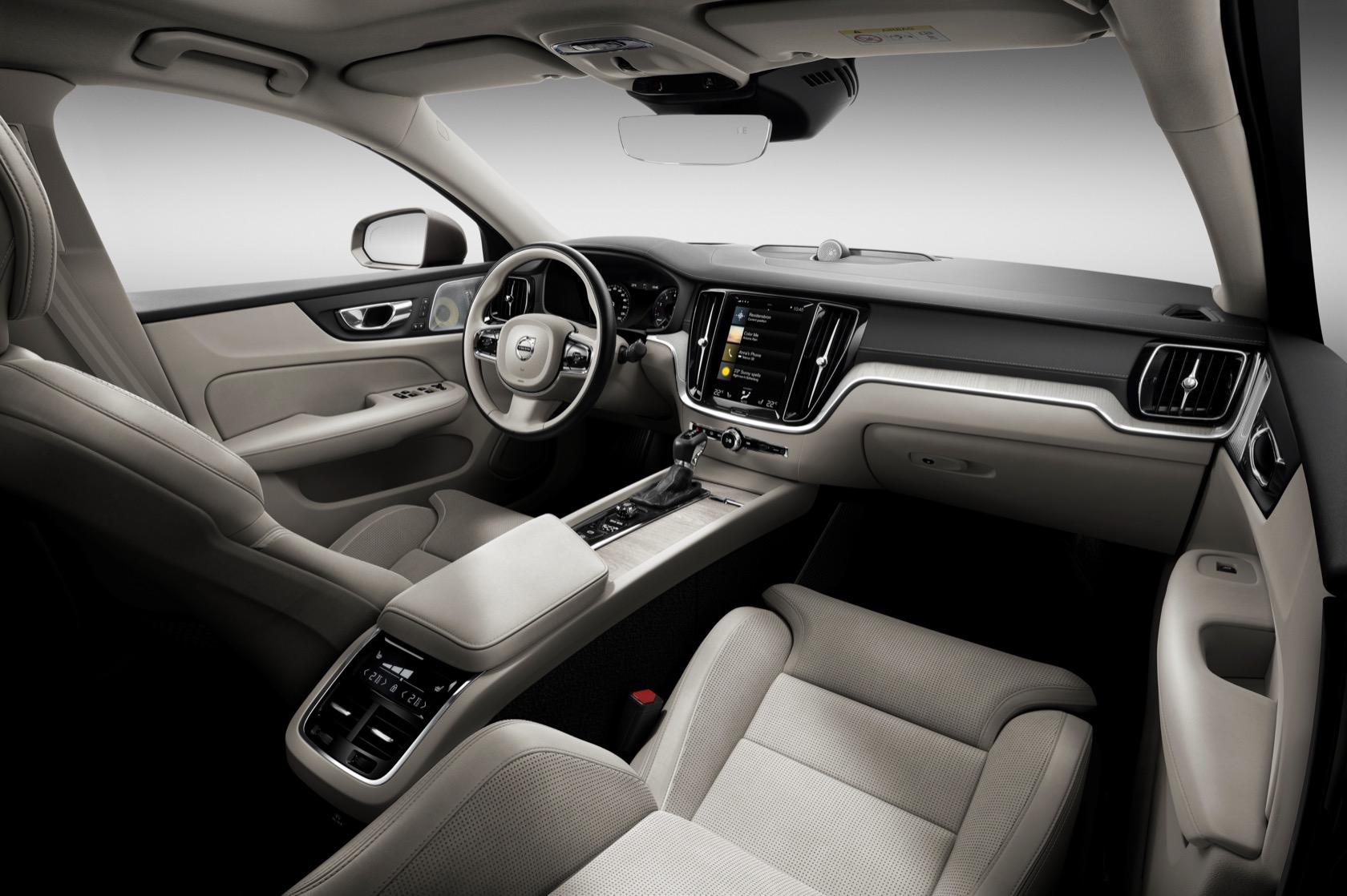 The now-familiar Sensus Connect infotainment system takes pride of place in the new S60’s dashboard, with Android Auto and Apple CarPlay support along with 4G LTE baked in. The cabin in general is Volvo’s usual handsome design, clearly and unsurprisingly related to the 2019 V60. Expect niceties like multi-zone climate control, a panoramic sunroof, and a Bowers & Wilkins audio system on the options sheet. 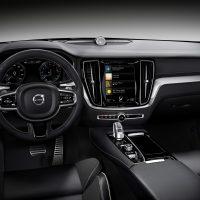 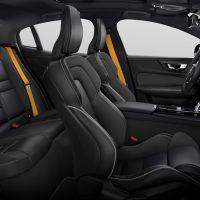 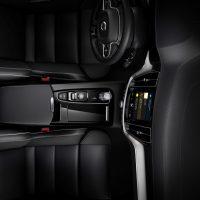 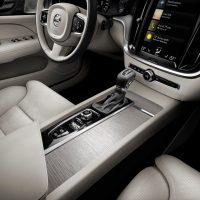 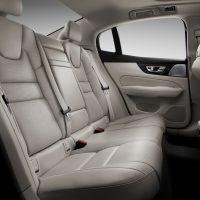 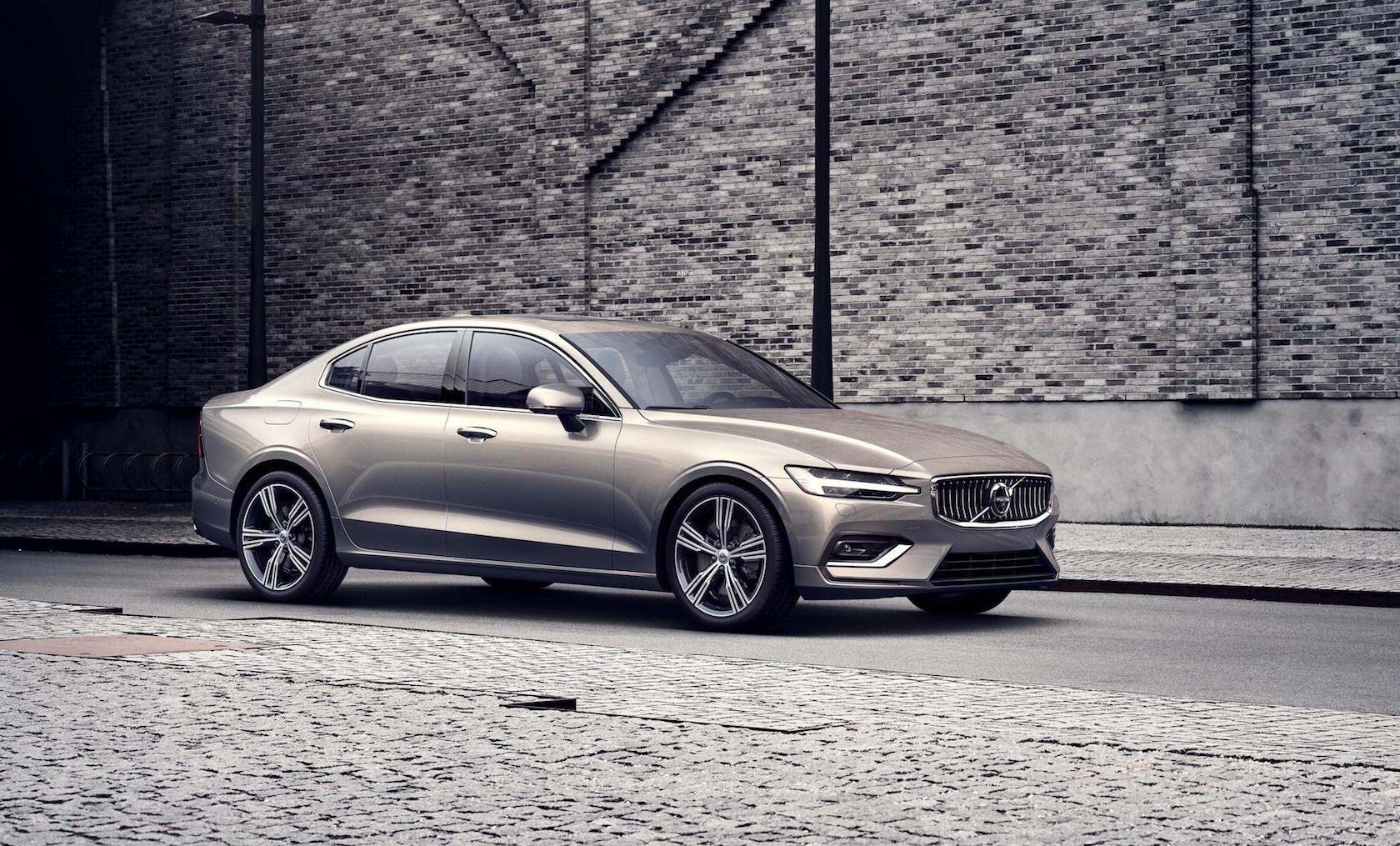 However, the new sedan will also be included as part of the Care by Volvo subscription service. That will include the 2019 S60 T6 AWD Momentum for $775 per month, and the 2019 S60 T6 AWD R-Design for $850 per month. Those prices include insurance, service and maintenance, roadside assistance, and other extras. A limited number of Polestar Engineered cars will also be available through Care by Volvo, from June 28.