Let me tell you how important it is to me that my smartphone is not slippery. Every single time I’ve reviewed a phone in the past almost-decade I mentioned the slippery nature of the phone where applicable. Now, with the 2019 iPhone, maybe called iPhone XI, iPhone 11, there’s a rumor that Apple may have addressed this situation between generations. This device might be less slippery than the iPhones that’ve come before.

The iPhone 2019 will have prices that remain largely the same as the most recent generation, provided you buy the same device size and internal storage. It’s the latest rumor we’re interested in when it comes to build. This build will apparently have a slightly smaller notch, which who cares but still, it’s a tweak that’s welcome. It’ll also apparently have a slightly new finish.

The exterior of the iPhone isn’t just glass. The material at every level of the construction of the iPhone is considered and reconsidered each new generation. Such is the nature of putting all your eggs in one basket, as Apple does with the one iPhone brand. Noting a positive move toward fewer accidental drops by the end user thanks to a tiny extra step in the manufacturing process – that’s something Apple very well could do.

Other changes in the iPhone are reportedly few. The front of the phone will look a whole lot like it does right now, in all models. 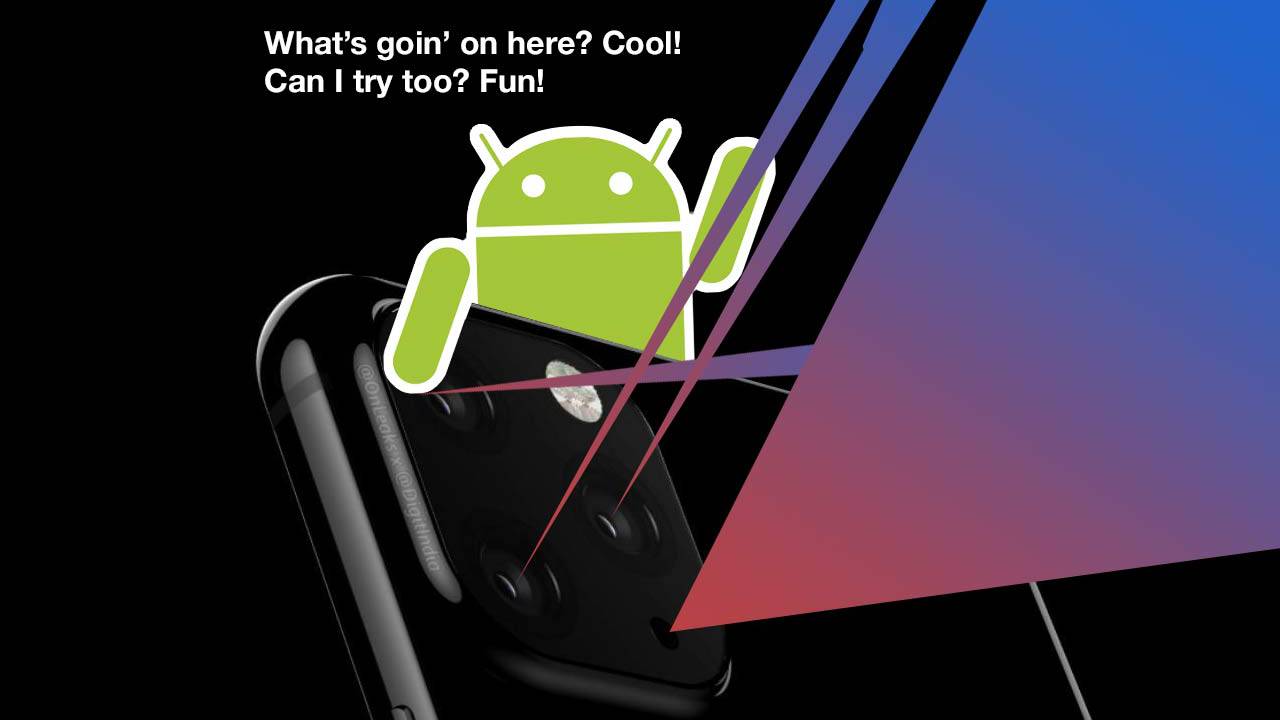 Except what’s that, you say there’s going to be a whole new camera array on the back of the iPhone XI Max? Reports suggest we’re going to see a set of sensors and cameras that’ll allow augmented reality and other sorts of futuristic camera-based technology to come to life in the iPhone later this year. but these technological advances won’t be exclusive for long, of that you can guess at and maybe even consider a bet or two. But don’t actually – I and we are not responsible for what you do with your money in your own time!