Feast your eyes on the latest incarnation of a British icon, the cliff-climbing, mud-plugging, school run storming 2018 Land Rover Discovery. Revealed for the first time at the Paris Motor Show today, the new Discovery is the fifth generation of SUV, with room inside for up to seven people spread across three rows.

Those seats are smarter this time around, too: Land Rover has an app for iOS and Android devices that allows you to remotely drop them flat or raise them back up again, allowing owners to prepare the car before they’ve navigated a stroller or two out to the garage. 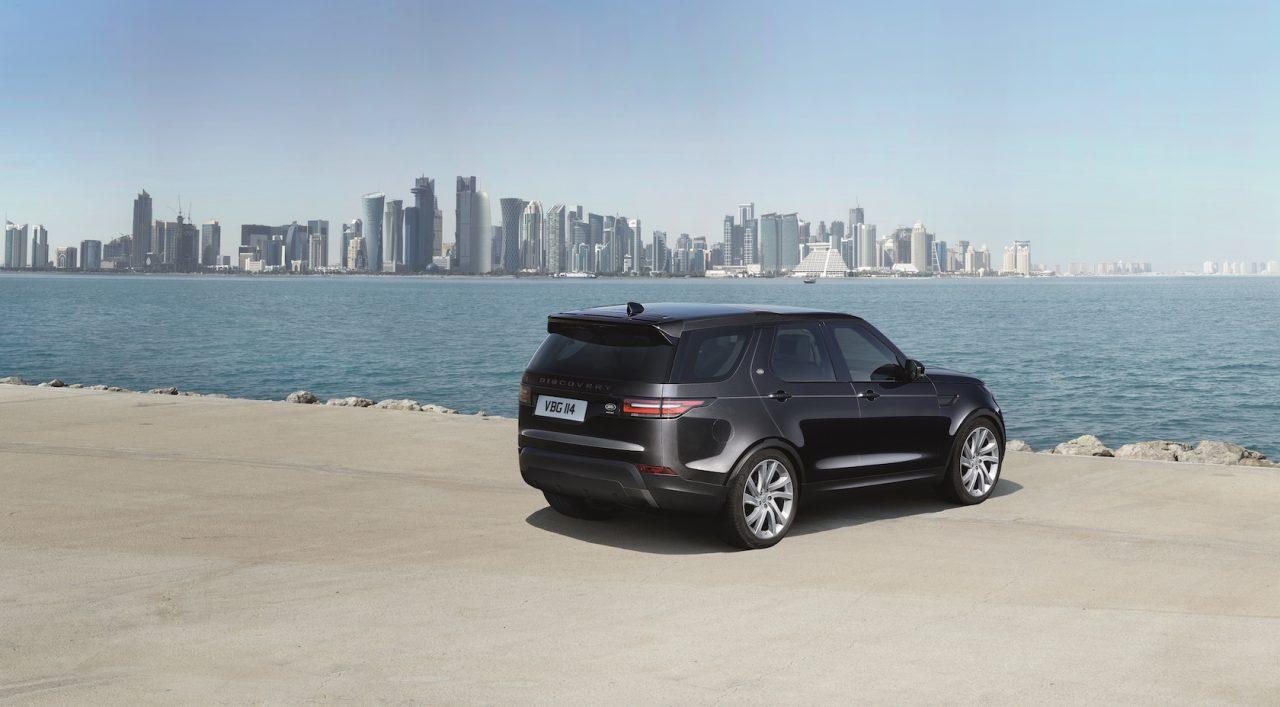 It’s not the only technology, mind. Gadget-lovers can specify up to nine USB ports, six 12-volt charging outlets, and an in-car WiFi hotspot for up to eight devices (albeit one which, bizarrely and disappointingly, tops out at 3G not LTE).

Heating is available for all three rows, and cooling for the first two; the front seats can be had with optional massage. Optional air suspension can lower the Discovery by more than an inch and a half to make getting in and out easier, while InControl Touch Pro – Jaguar Land Rover’s 10-inch infotainment touchscreen – can also be added, plus a 17-speaker Meridian audio system. 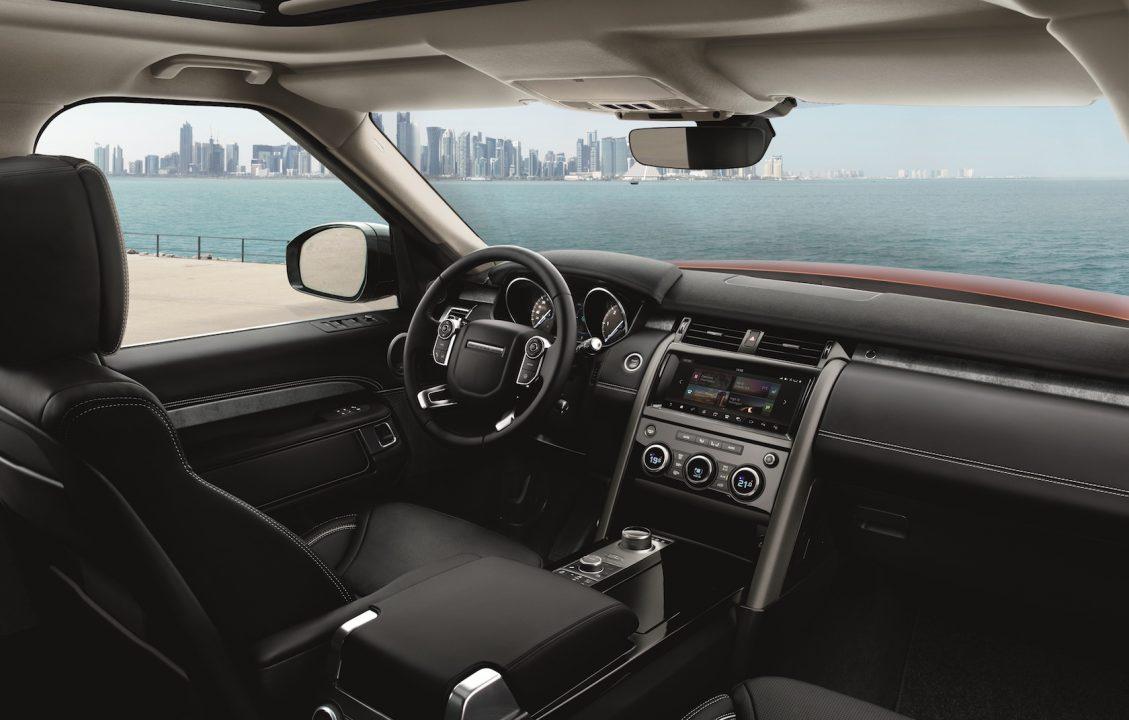 Of course, this wouldn’t be a Land Rover if it didn’t have offroad talents, and so the fifth-generation Discovery holds up there, too. Compared to the outgoing Discovery LR4 it’s approximately 1,000 pounds lighter, though it has a tow capacity of 8,201 lb.

Ground clearance is now 11.1-inches – up 1.7 inches from the LR4 – while maximum wading depth is 35.4-inches, almost eight inches more. Terrain Response 2 can be manually set for different conditions or left to automatically pick the best, and there’s All-Terrain Progress Control (ATPC) which – as we saw on the new Jaguar F-PACE – is effectively cruise control for off-roading. 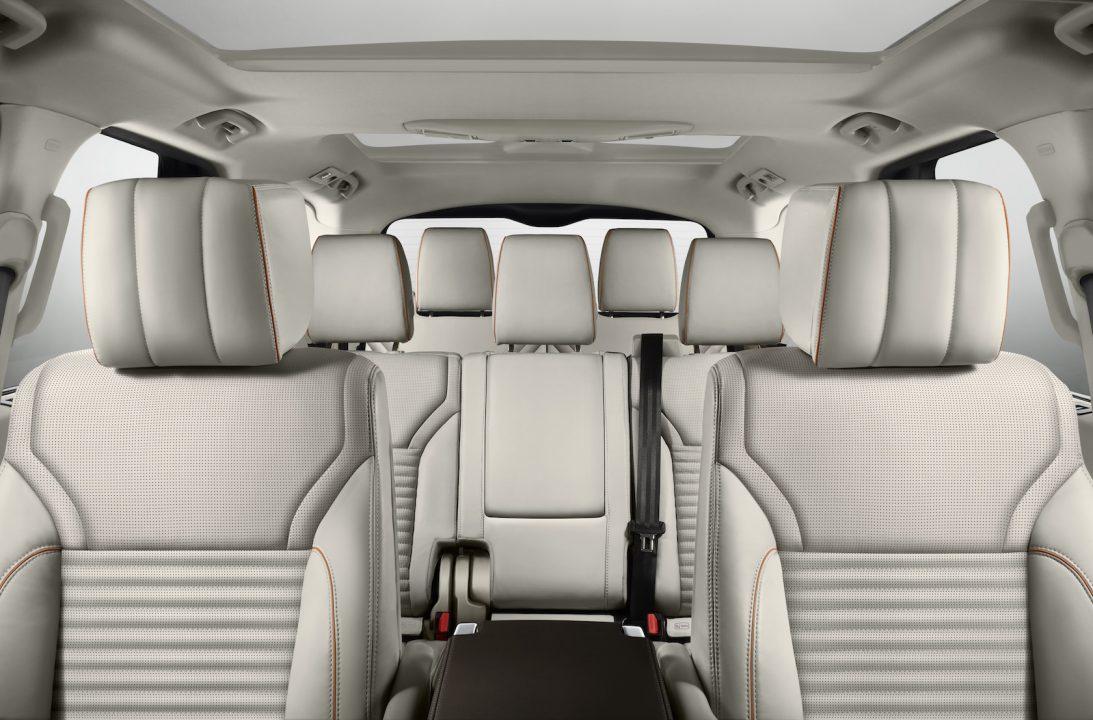 Two engines will be on offer, each paired with the familiar ZF eight-speed automatic transmission the company has used before.

The 340 HP supercharged 3.0L petrol V6 is carried across from the old LR4, complete with 332 lb-ft. of torque. Meanwhile, there’s also the 254 HP turbocharged diesel V6 we’ve already seen in the Range Rover and Range Rover Sport, with its 443 lb-ft. of torque from 1,750 rpm. 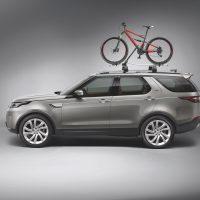 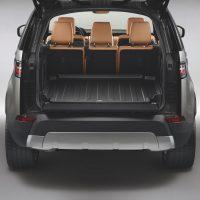 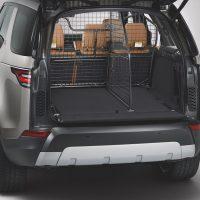 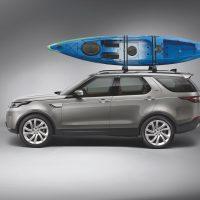 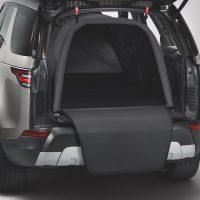 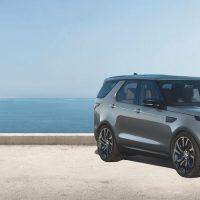 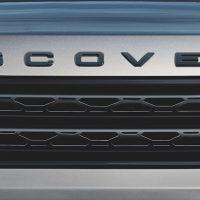 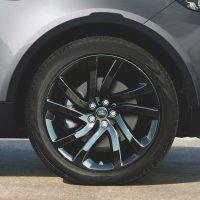 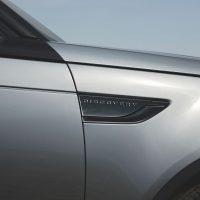 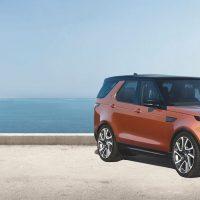 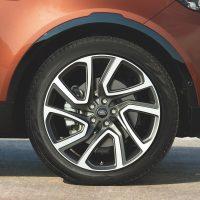 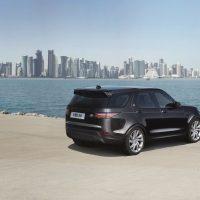 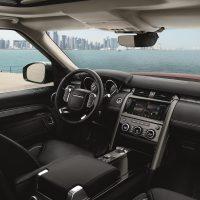 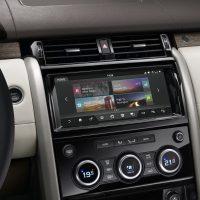 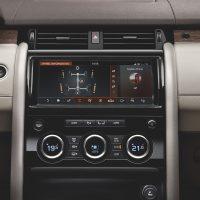 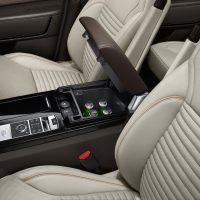 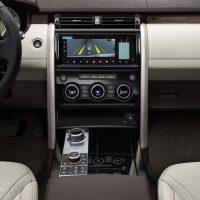 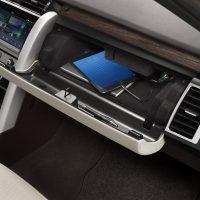 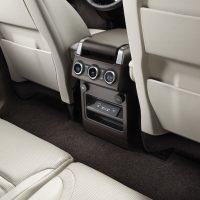 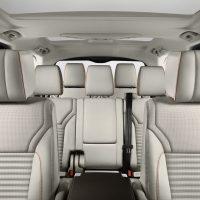 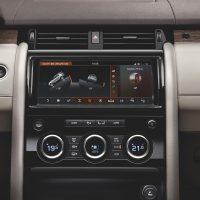 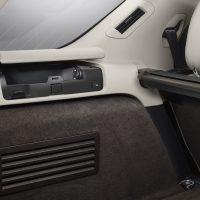 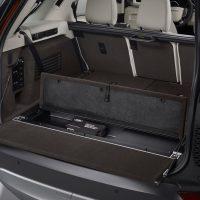 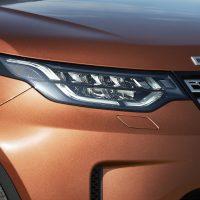 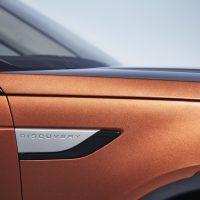