Jaguar has refreshed its iconic F-Type for the 2018 model year, adding a 4-cylinder turbocharged engine to the lightest, cheapest version so far. Unveiled today at the New York International Auto Show 2017, the new 2018 F-Type 2.0-liter Ingenium T/C i4 joins its siblings with an updated design, better specs as standard, and a more ergonomic cabin. However, it also pushes the price of a new F-Type under the $60k mark.

It brings the total number of variations of the car to 24 different models, from the new 4-cylinder all the way through to the fiesty F-Type SVR. On the outside, there are now full LED headlamps as standard, while the “shark gill” air intakes on the front have now been switched for a single aperture with lozenge mesh. The daytime running lights now double as the front indicators, while at the back there are darker lamp lenses. 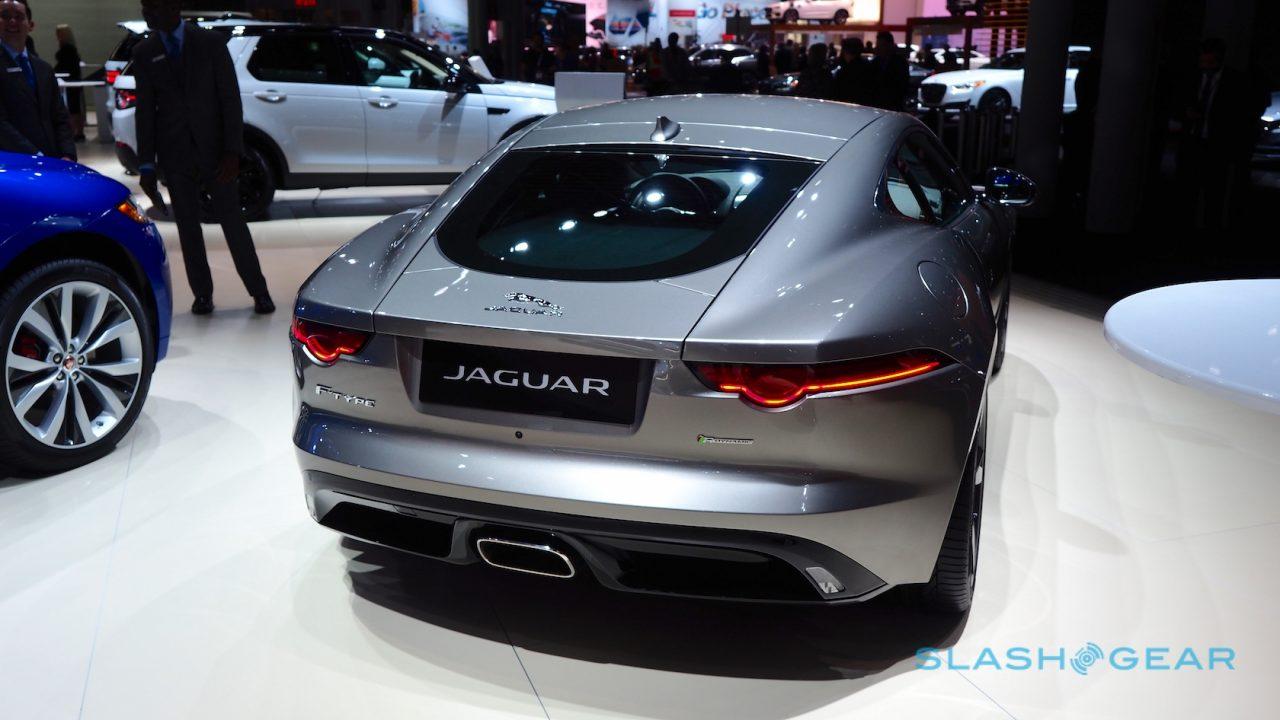 On the inside, Jaguar has switched to new, lightweight and slimline seats which promise to be more ergonomic as well as less bulky. They use pressure die cast magnesium alloy frames to help save more than 17 pounds over the old seats, in fact, while still getting extra backrest and upper seat support. Sport versions will be standard on most cars, while the F-Type 400 Sport, R, and SVR will get Performance versions with more detailing and shoulder wings.

The SVR’s Siena Tan leather will now be offered as an option across all F-Types, while key controls – including the engine start button and the gearshift paddles – are getting satin chrome finishes. There’s more chrome on the doors, vents, and steering wheel, while the center console can optionally be had in carbon fiber, or comes as standard in one of three metal finishes.

The biggest news, though, is the introduction of Jaguar Land Rover’s Ingenium gas engine to the car. Under the shapely hood there’s a four-cylinder, turbocharged i4 2.0-liter engine, which delivers 296 HP at 5,500 rpm. Torque is 295 lb-ft. which arrives from 1,500 rpm. There’s the same, eight-speed automatic transmission as in the more powerful V6 cars, too.

There are a few ways in which the F-Type i4 could be more rewarding, indeed. For a start, peak power and torque arrive significantly quicker than in the V6, where maximum power doesn’t kick in until 6,500 rpm and maximum torque at 3,500 rpm. The four-cylinder is lighter, too, with a curb weight of 3,360 pounds for the coupe or 3,405 pounds for the convertible, an average of 105 pounds less than the comparable V6. 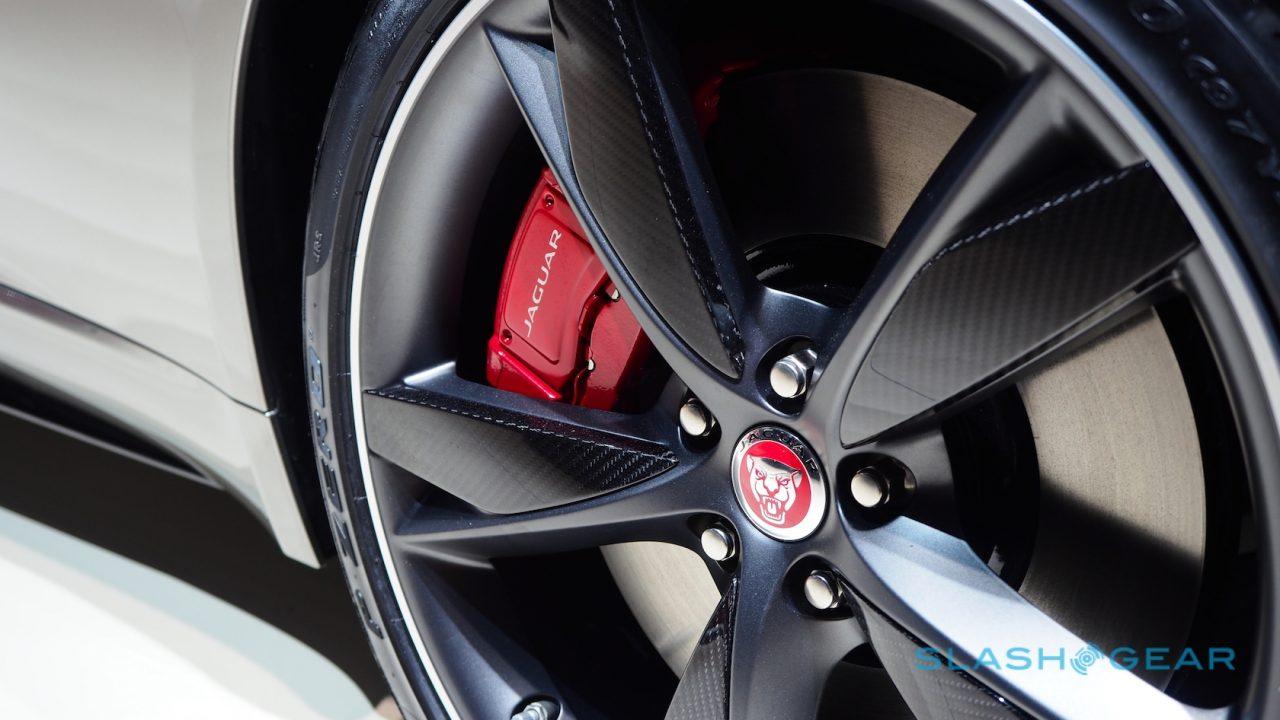 Will that add up to a perkier, more flingable car on the road? Jaguar certainly thinks so, pointing out that the majority of the mass reduction has been made over the front axle, shifting weight balance a percentage point to the rear. The engineers have also been able to reduce the front and rear spring rates as there’s less weight to deal with, and there’s the promise of more steering feedback too. Brake-based torque vectoring is included as standard, as are new, lightweight 18-inch wheels. 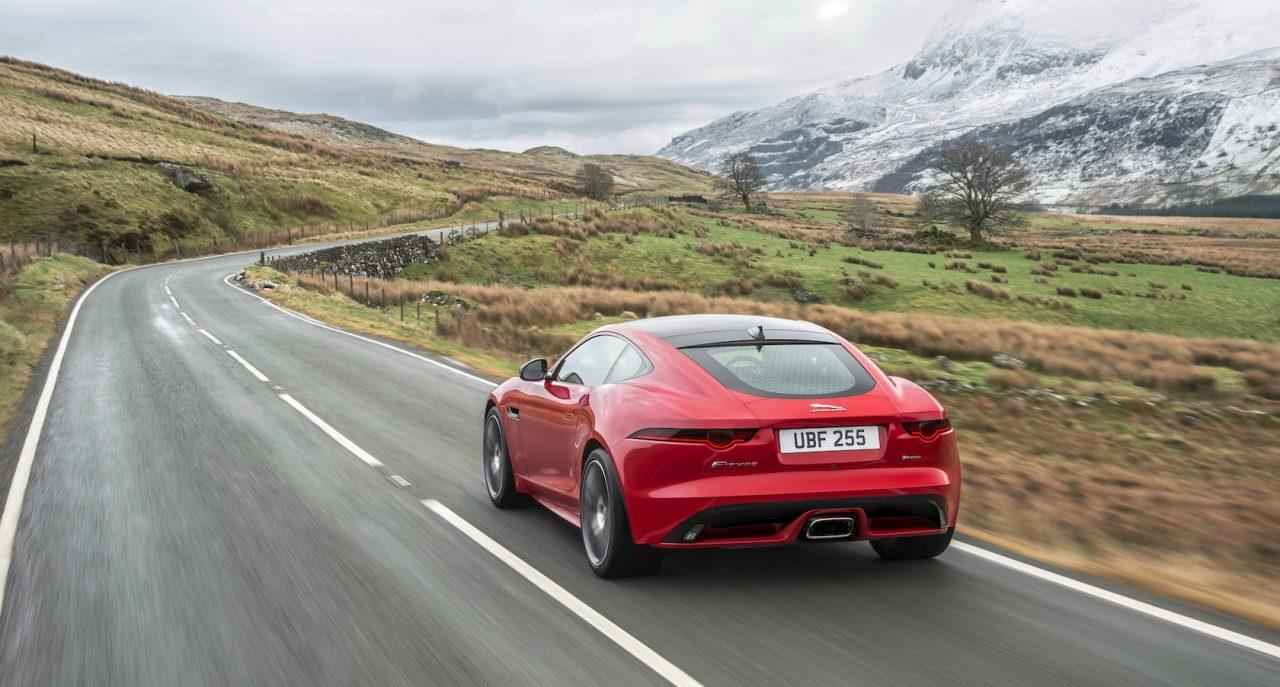 In practice, we’ll have to wait until we get behind the wheel of the 2018 F-Type i4 to find out how all that holds up – the same goes for economy numbers, which are yet to be finalized – though the rear-wheel drive car in general has a pleasingly tail-happy eagerness to it that’s promising already. Of course, the primary goal here was to lower the price of entry to F-Type ownership, something the four-cylinder does nicely.

The 2018 F-Type i4 Coupe starts at $59,900 (plus $995 destination), in fact, while the Convertible is from $63,000. That’s despite having Jaguar’s latest InControl Touch Pro infotainment system, with an 8-inch widescreen touchscreen, as standard – something that will be the case across the F-Type range. In contrast, the cheapest V6 is the 340 HP RWD manual, at $68k for the coupe and $71,100 for the convertible, while the same car with the automatic transmission is $69,300 and $72,400 respectively. 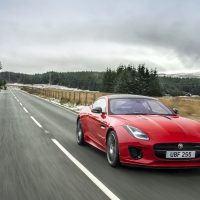 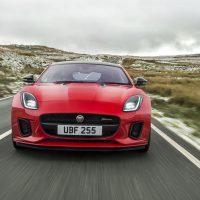 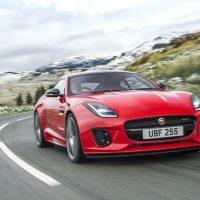 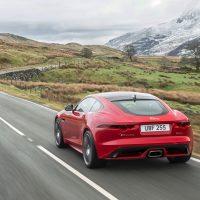 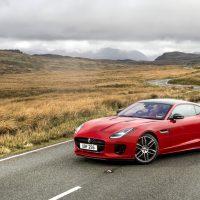 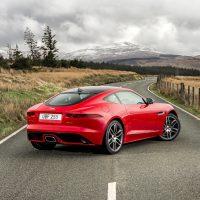 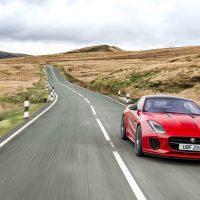 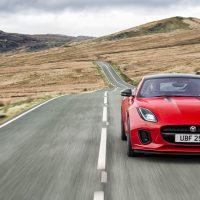 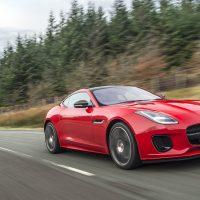 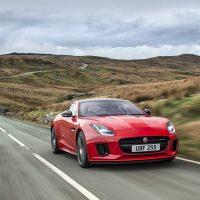 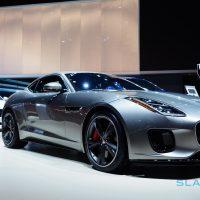 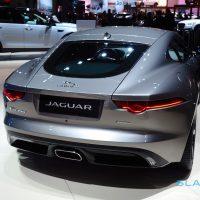 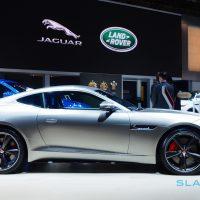 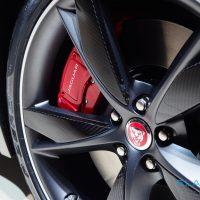 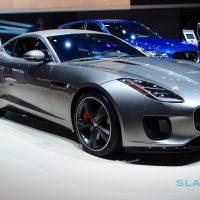