A Ford truck with the engine of the GT, but space for five and off-road abilities that could put a dune buggy to shame just has to wear the Raptor badge. Unsurprisingly, then, the 2017 Ford F-150 Raptor SuperCrew takes the company’s performance truck and gives it a four-door spin for the Detroit Auto Show this week.

Under the hood is a 3.5-liter EcoBoost – shared with the new Ford GT, though with different tuning and an all-new 10-speed transmission. Ford isn’t talking specific power figures yet, but is promising both more power and greater efficiency than the outgoing model’s 411 HP, 434 lb-ft of torque 6.20-liter V8. 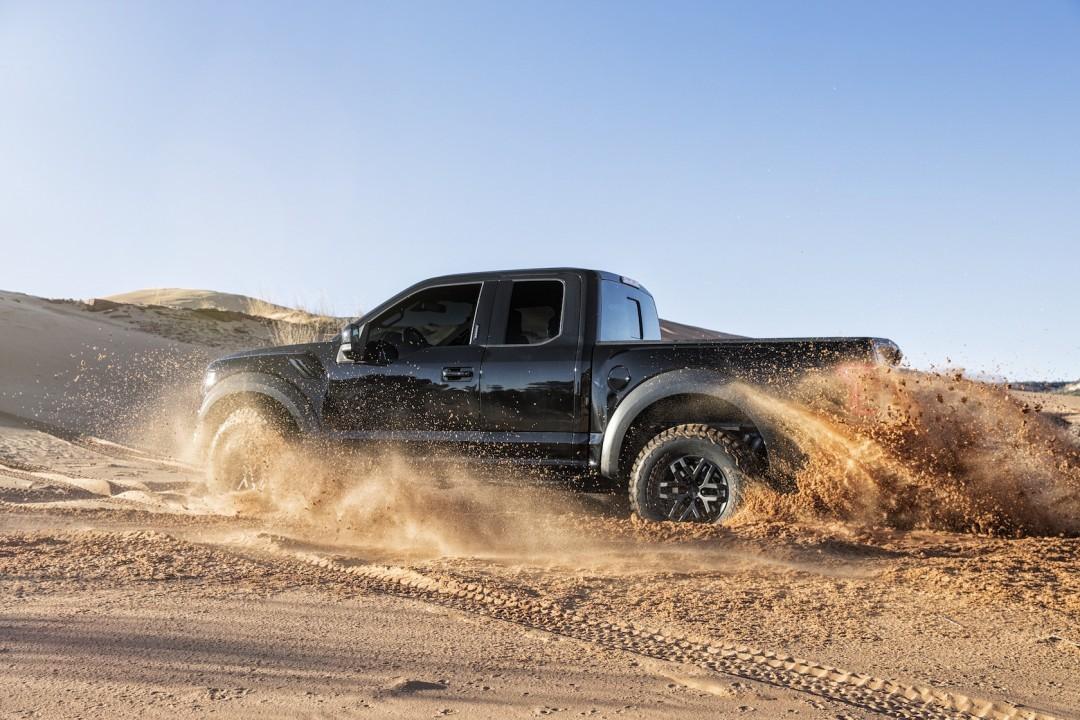 The drivetrain gets mated to a torque-on-demand transfer case, which shuffles power between the front and rear wheels. Those wheels themselves are beadlock-capable, 17-inches with next-gen BFGoodrich All-Terrain KO2 tires. 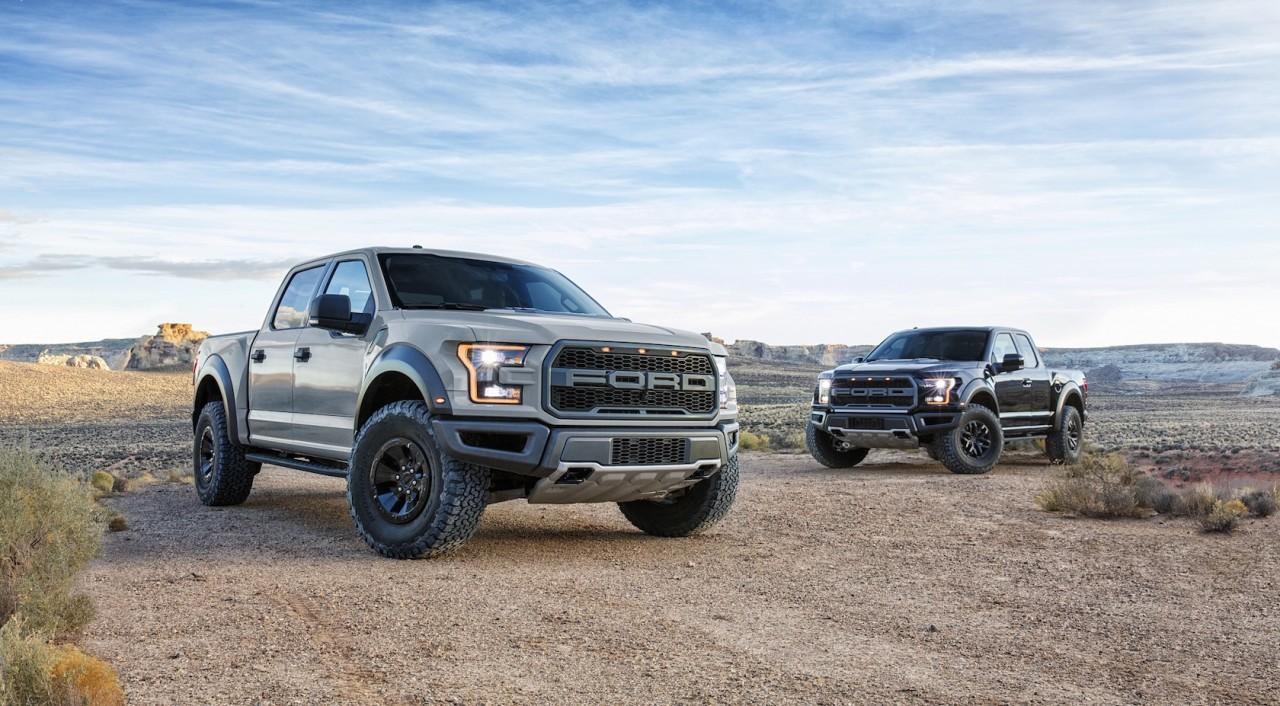 The shocks are new, too: FOX Racing Shox which pack a special internal bypass system that can damp and stiffen suspension travel over rough terrain, and greater travel than the existing truck.

That all comes with a 500 pound weight reduction thanks to the aluminum body. 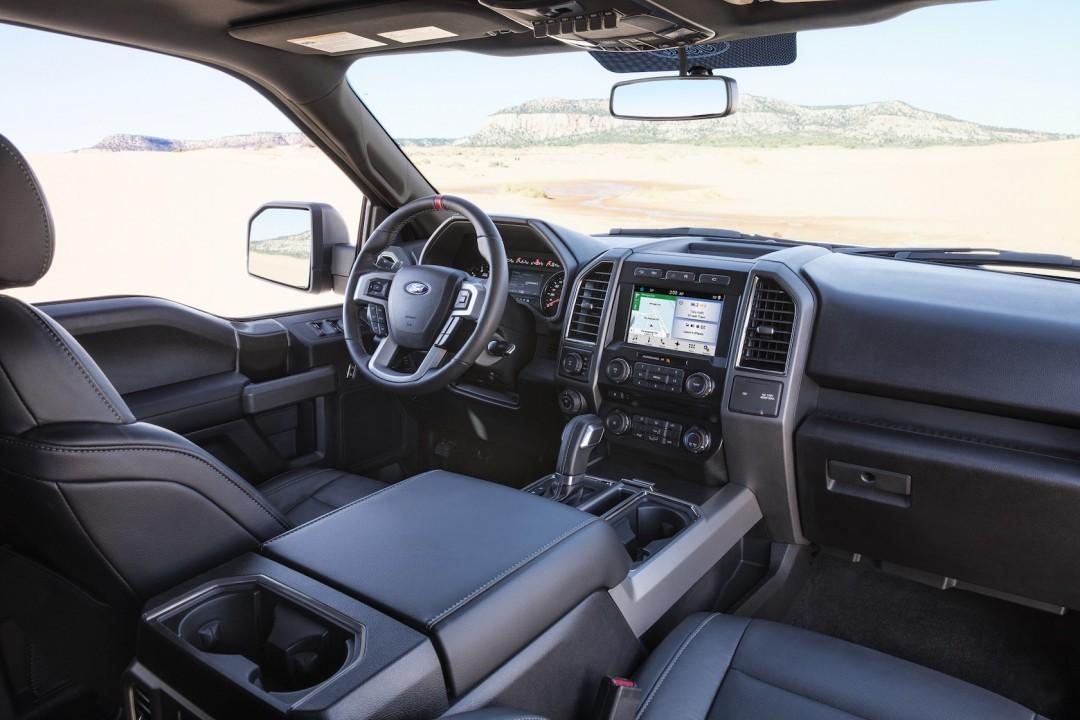 The 2017 Ford F-150 Raptor SuperCrew will go on sale this fall, with pricing to be announced closer to release. 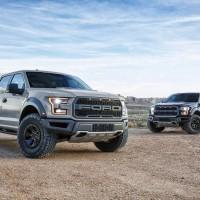 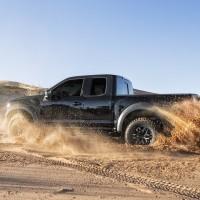 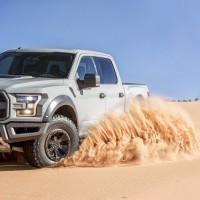 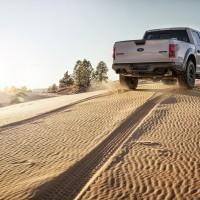 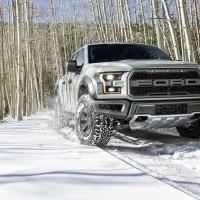 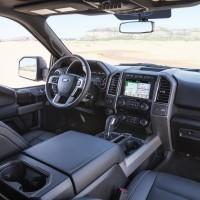