Ford has opened the order books for the 2015 Ford Mustang, officially pricing up the new car ahead of its arrival into showrooms this coming fall. The fastback will start at $24,425 with the 3.7-liter V6 engine, which Ford claims is good for over 300 HP and 270 lb-ft of torque, one of three powerplants on the options sheet.

Ford will offer a 2.3-liter EcoBoost engine, which despite being smaller capacity than the V6 is expected to have in excess of 305 HP and 300 lb-ft of torque.

The current Mustang starts at $23,335 including destination charges, which means the 2015 model has risen around $1,090 compared to its predecessor. However, that of course gets the new fully independent suspension system.

Standard across the range will be eight airbags, a rear-view camera, push-button start, and the new version of Ford’s SYNC system with AppLink smartphone integration. However, Ford will happily offer up its options list to you, with an 8-inch touchscreen, blind-spot warning, adaptive cruise control, and more to add to the car.

The Mustang GT will get factory electronic line lock and a launch control system, meanwhile. 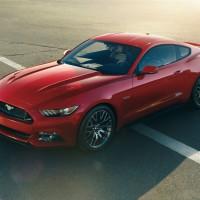 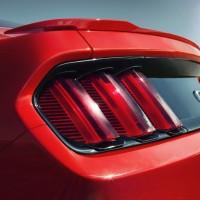 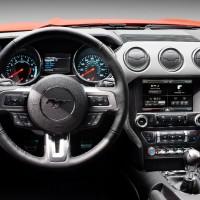 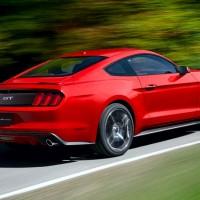 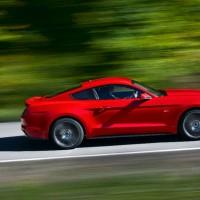