Cadillac has unveiled the 2015 ATS Coupe, a compact luxury two-door based on the ATS sedan, and one of the first of the marque’s cars to get “Connected by OnStar” 4G LTE integrated. Hitting showrooms this summer, the ATS Coupe will offer a choice of rear-wheel drive or all-wheel drive and two engines, for what Cadillac claims is a “distinctive American alternative” to the BMW 428i and other rivals. 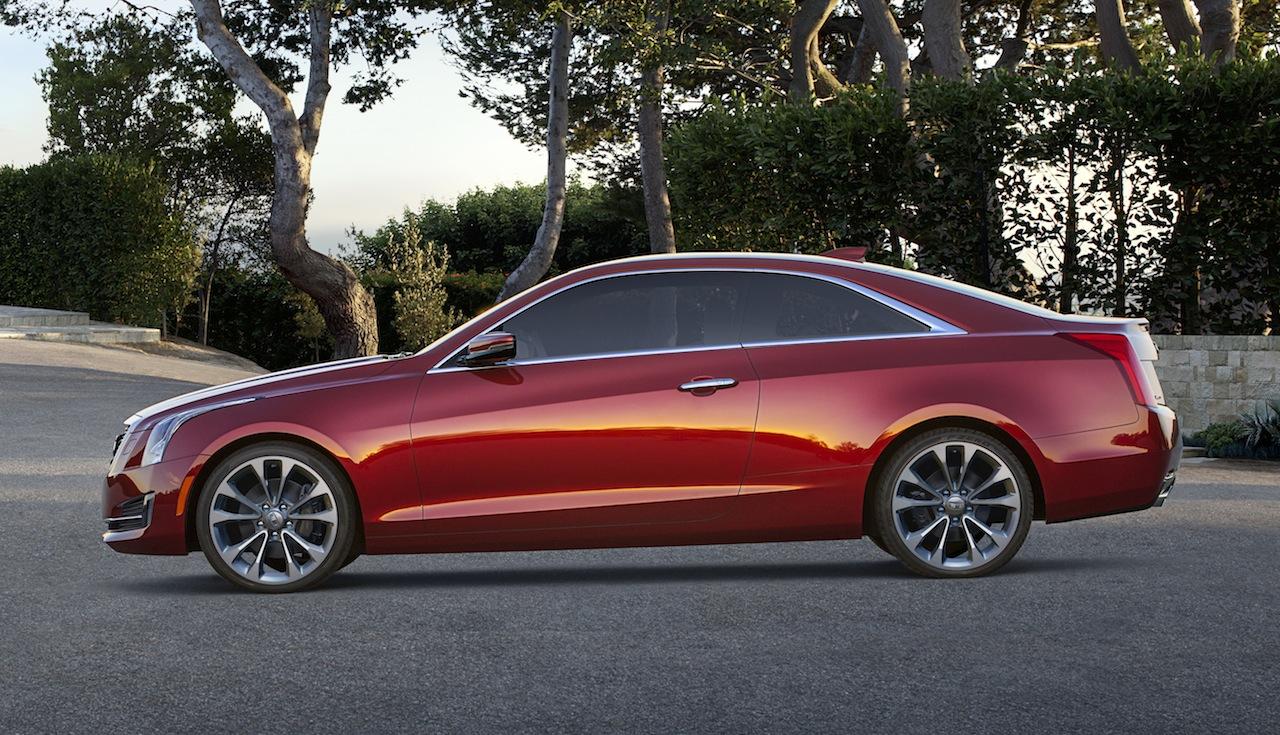 On the outside, it’s not quite as crisply distinctive as the Cadillac ELR, the company’s range-extended hybrid, but it does carry over some of the sharpness of the sedan. The wheelbase is the same, but the roof, doors, rear fenders, and trunk lid are different, and it has a wider track and shorter overhangs. The wheels are 18-inch, and there’s optional LED headlamps and optional illuminated door handles.

Under the metal, there’s near-50/50 weight distribution, five-link independent rear suspension, multi-link double-pivot MacPherson-strut front suspension, and Brembo front brakes. FE3 sport suspension is an option, with the Magnetic Ride Control that has impressed us on previous Cadillacs. 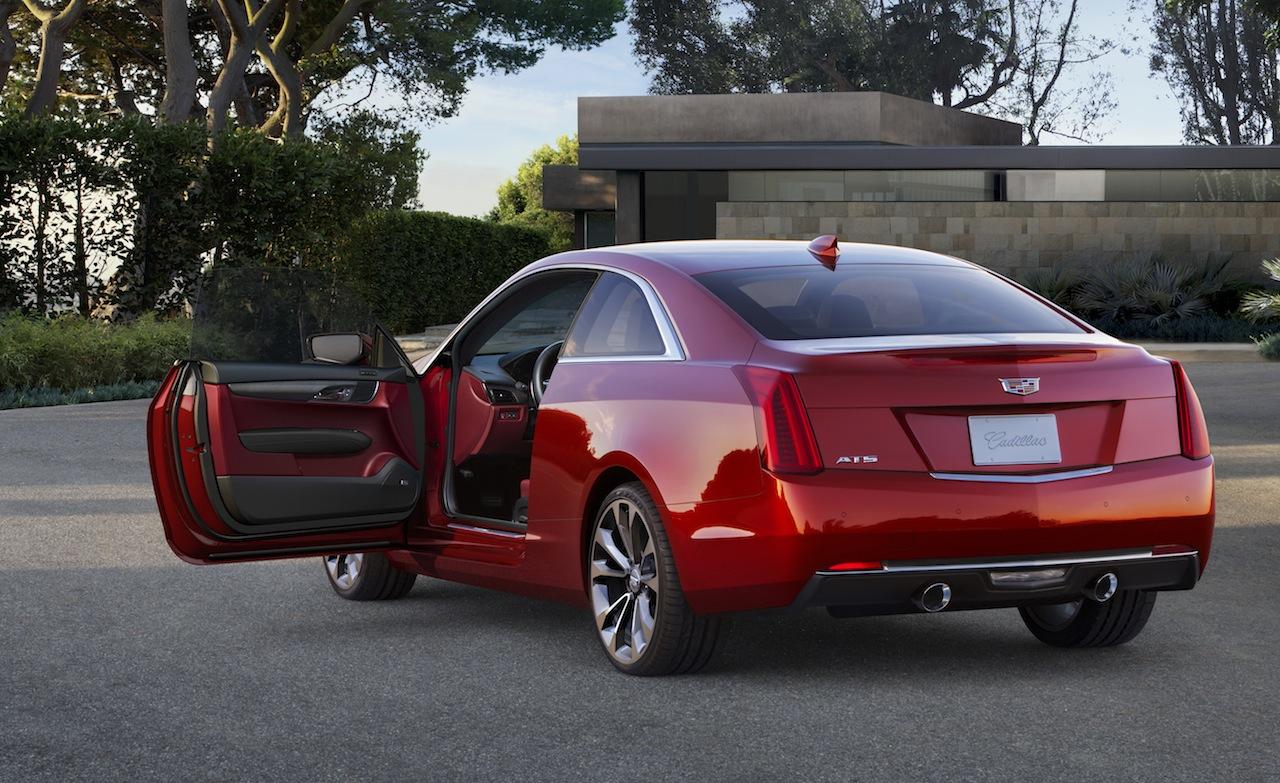 Meanwhile, the 2015 ATS Coupe will also be one of the first Cadillac cars to include the integrated AT&T LTE hotspot that Chevrolet announced last week. That can share a 4G connection between up to seven WiFi devices, as well as enable CUE Collection, the app store that will launch later in the year. There’ll also be remote-start and other features from Cadillac’s smartphone app.

Cadillac is yet to announce pricing for the 2015 ATS Coupe, which will go on sale this summer. 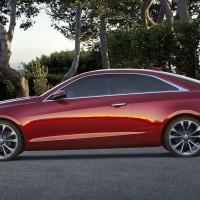 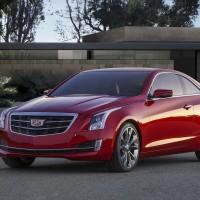 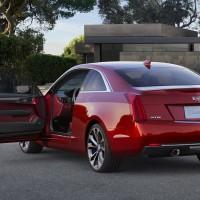 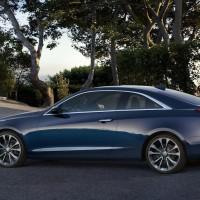 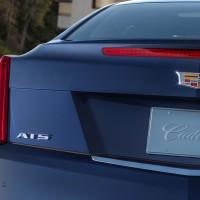