10 ways Android 9 Pie is a game-changer

Android 9 Pie was released today by Google for all Android devices – with Pixel smartphones at the head of the line. Today we’re exploring the software update with a list of 10 ways that it’ll change the game. Each list item is part of a new vision for smartphones, one where Android is smarter and the end user is more secure. This vision includes new rules for developers, a more diverse set of controls for end users, and a few new tiny-but-fun features for everyone.

Unless you’d like to specifically open the insecure door that is HTTP without TLS, the gate shall now be closed automatically. Unencrypted HTTP websites are a thing of the past. All maliciously infected elder websites that haven’t updated their builds will be blocked from unsuspecting newbies from now on.

Android 9 restricts access to SensorManager sensors as well as your microphones and camera from apps that are idle. What’s cool about the way Google’s implemented this is how silent it is. Apps that still attempt to spy on users when they’re not suspecting it will be served media as expected – but it’ll be blank. So whoever’s doing the spying will still have to work to get around this new block, but it’ll be a while before they even realize what’s happened.

This goes into the “that’s a neat little feature” category. It’s a Magnifier Widget that’ll “let users precisely position the cursor or the text selection handles by viewing zoomed text through a draggable pane.” This should make selecting the right text easier, amongst other new use-cases.

Notifications are now able to work a whole lot smarter – especially in apps that can use your replies. A messenger app that displays a message as a notification can now be opened to make a quick reply. Users can also potentially attach photos, stickers, and other bits and pieces – all from the notifications pane. 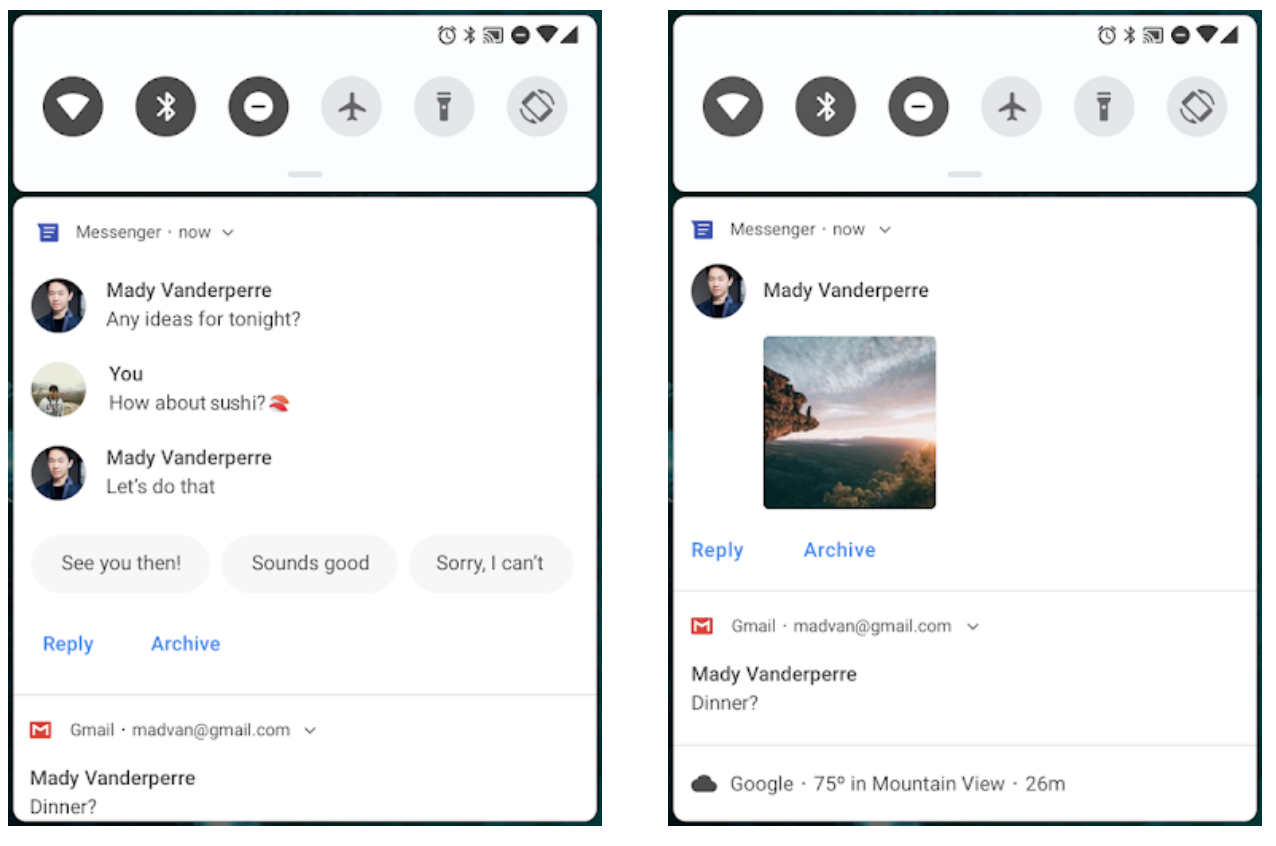 Something you won’t see in Android 9 – because it’s all in code – is an update to Neural Networks API 1.1. This will assist with on-device learning, which is good for everyone involved. In the future we’ll be able to perform all sorts of smart actions without needing to connect to the internet at all – this is a big step towards that.

With the Linkify API, Google’s enabled the accuracy with which links of many sorts are detected all over every app. Dates link to calendar apps. Flight Numbers link to identification of said numbers. Locations link to Maps. It’s becoming far more intuitive to get what you need as quick as possible. 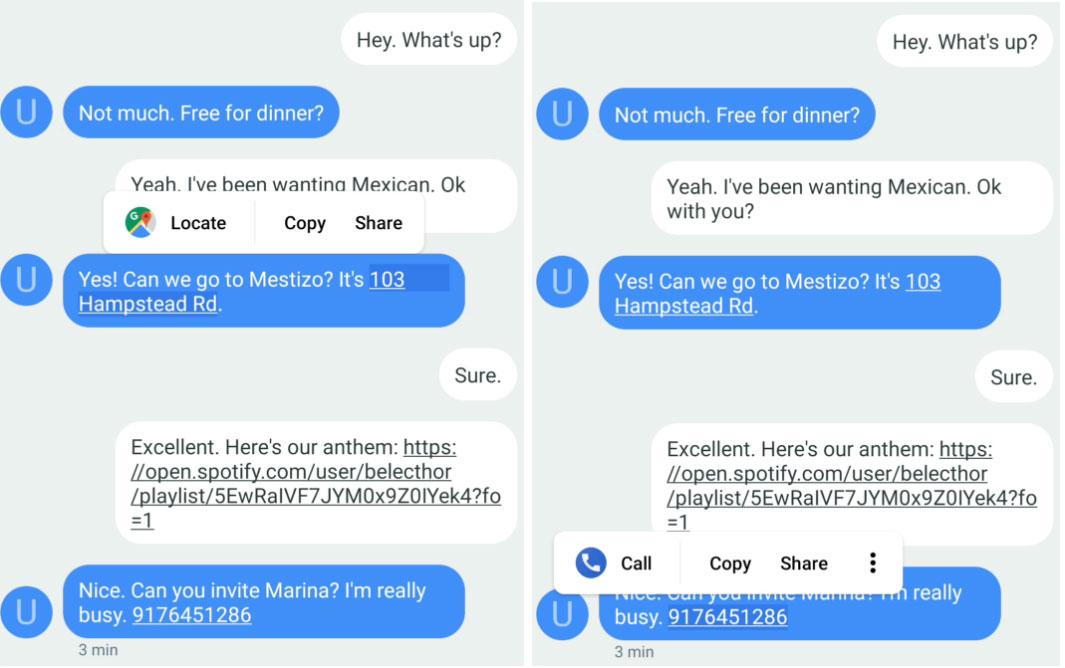 This might take some getting used to – and I’m not entirely confident I’m excited it exists. It’s called App Actions, and it’s described by Google thusly: “Actions take advantage of machine learning to surface your app to the user at just the right time, based on your app’s semantic intents and the user’s context.” So much like Google, or Facebook, or any number of other search apps, we’re getting personalized results, not the same results as everyone else. This will lead to brainlessness and a lowering of user’s wishes to discover new products and services – mark my words. 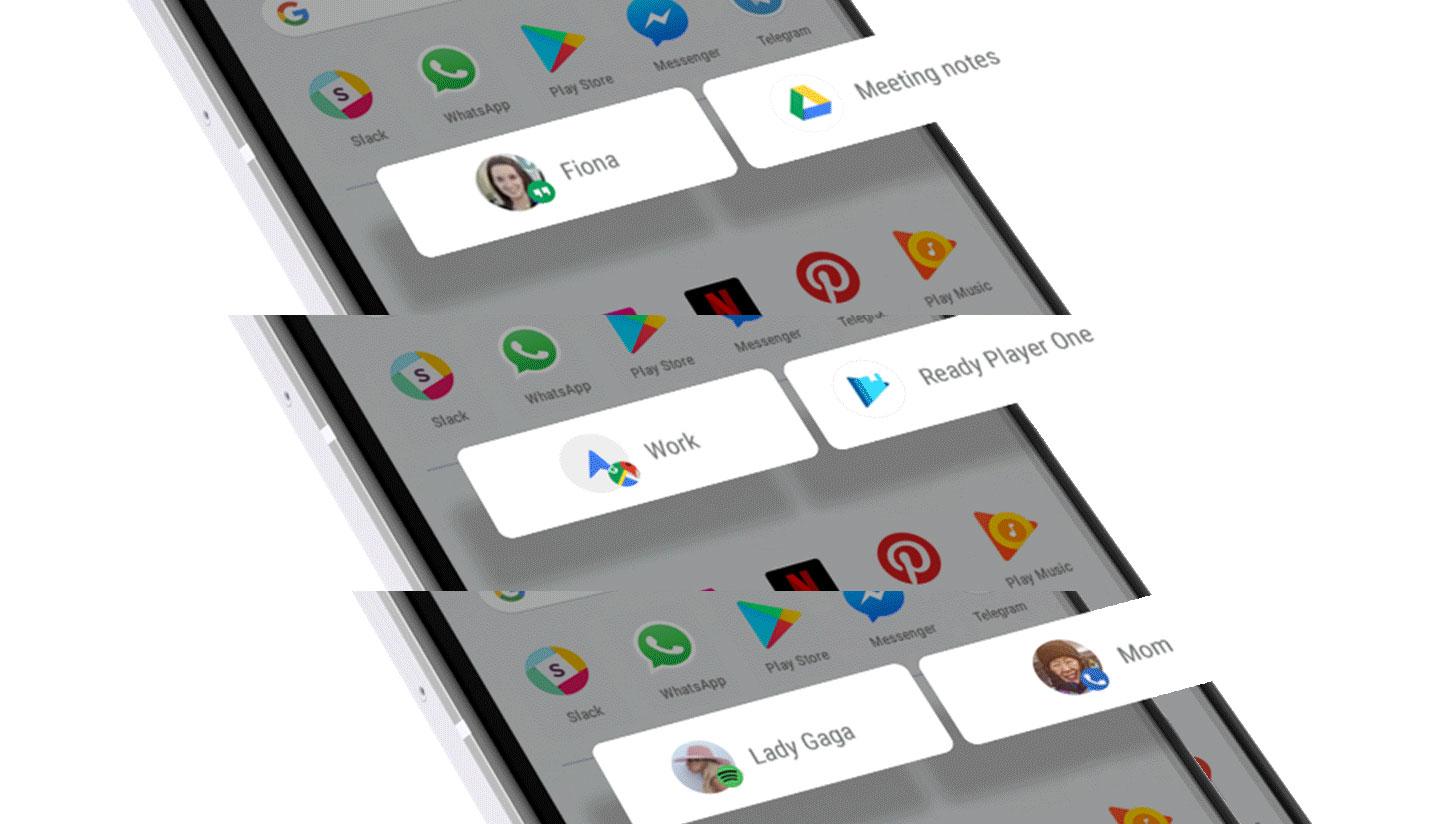 Google wants apps to serve up parts of themselves to Google Assistant and the Google Search app. In their apps, you’ll see information you might’ve only otherwise seen in individual apps. Might be kinda cool, really.

You’ll find that in-device learning helpful when your smartphone decides when it’s best to limit some abilities of some apps and keep others at full power and abilities. This system works with other battery optimization services like Doze, App Standby, and Background Limits. 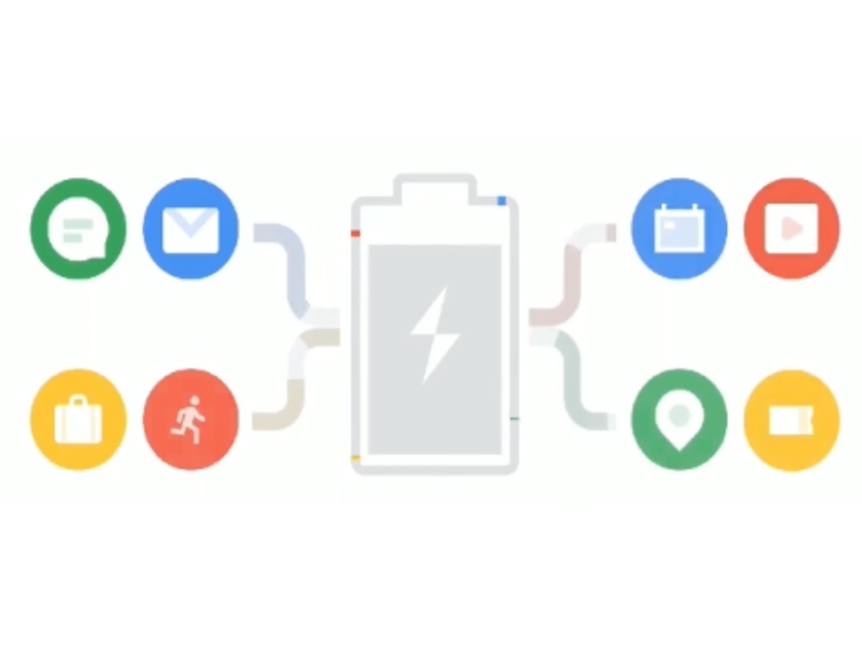 Also behind the scenes, running with their current hyped up enthusiasm for security and on-person keys, Google delivered StrongBox. With StrongBox, a new KeyStore type, devices will be able to use new API support for tamper-resistant hardware security key storage. That’s key storage in CPU, RAM, and secure flash. That’s a very good thing for the end user, who can use as much security for passwords and logins as possible!

You can download Android 9 Pie on your device immediately. Head over to Android 9 Pie, Download now to learn how that’ll go down. You’ll probably need a Pixel, but you might be lucky and have an Essential Phone instead!