10 million Disney Plus subscribers signed up on day 1

Disney announced today that Disney Plus (Disney+) reached “a major milestone” with a whopping 10 million sign-ups “since launching.” This announcement was made within the first 24 hours of the launch of the Disney+ service, suggesting that subscriptions had already climbed above said 10 million mark. This undoubtedly includes many customers that’ve signed up with the standard Disney+ 7-day trial (which is also free, mind you) right out the gate.

This large number of “sign-ups” for Disney+ also includes those Verizon customers who received a 1-year subscription free of charge. This is the 1-year Verizon situation we described on October 22, 2019. It does not appear that this includes the sign-ups necessary for users testing the service before the 11th of November, since this was technically before “launch.”

A Disney representative made special note that there were “no plans” to release any further Disney Plus “subscriber data” in the future- with one exception. They may release said info during official quarterly earnings calls for The Walt Disney Company through the future – we’ll see! 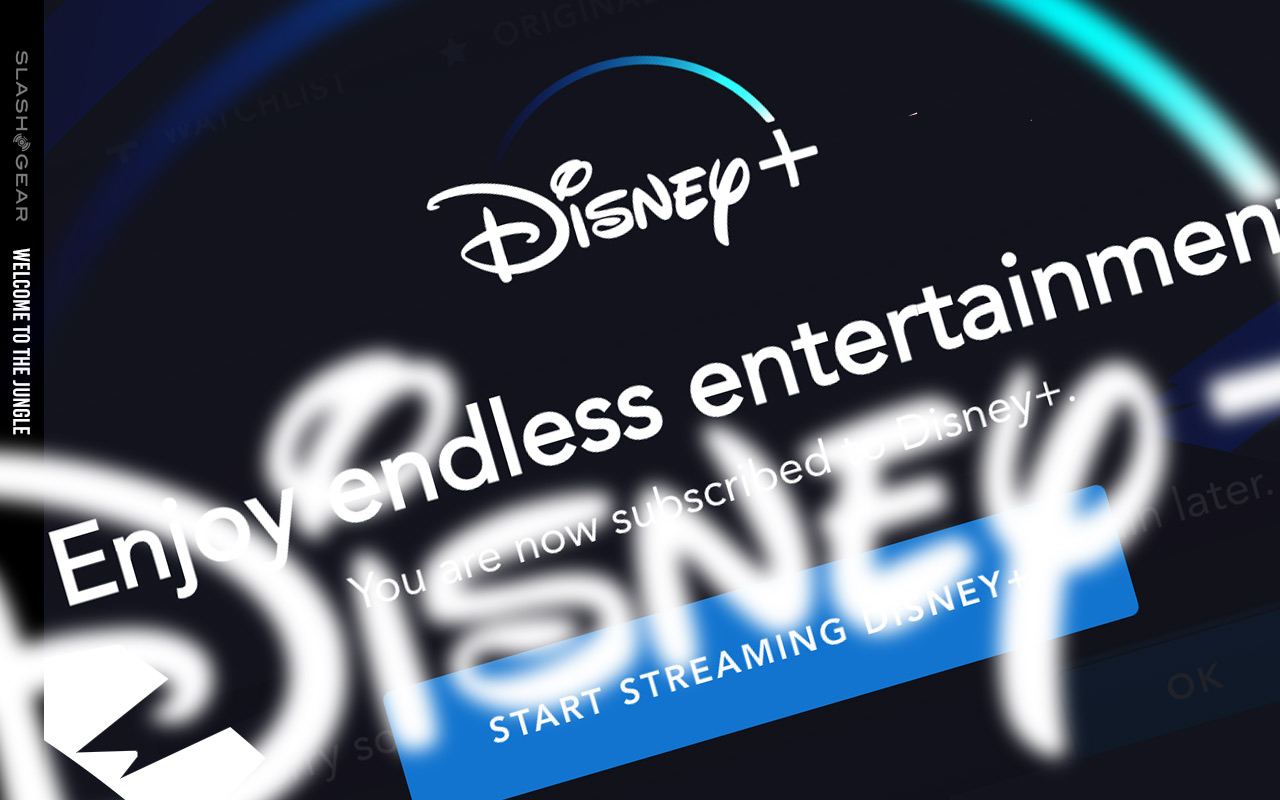 For more information on the Disney Plus service (here now and forevermore called either Disney Plus or Disney+ interchangeably here on SlashGear, mind you), have a peek at the timeline of links below. We’ve also got a dense Disney Plus Day One Starter Kit with a quick list of 10 items of interest for users in these early days.

As of today, November 13, 2019, Disney Plus is up and running, and its servers seem to be holding fast. Some other odd issues have appeared, at the same time, as listed in the “kit” above – so watch for those! One example is the incorrect order in which some television series episodes are posted. Another example is the less-than-great formatting of some episodic series where elder episodes getting their sides and/or tops and bottoms chopped off.