Amidst all the products we’ve seen drop at IFA 2014 thus far comes an update to ZTE‘s Blade series of smartphones, the Blade Vec 3G and the Blade Vec 4G. As the names imply, one of the handsets offers 3G connectivity, and the other 4G, while both sport the exact same design and 5-inch HD display.

The phones boast a thin 7.8mm design, with both phones looking the same but sporting some of their own features. Shared specs include a 5-inch HD TFT display with a 720p resolution, Android 4.4 KitKat, Bluetooth 4.0, 802.11 b/g/n WiFi, GPS, and 1GB of RAM. 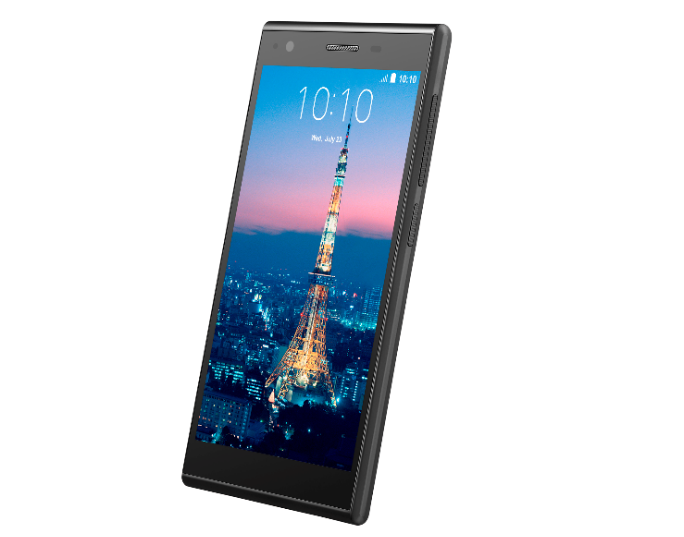 Breaking the phones down by what makes then unique, the Blade Vec 4G offers 4G LTE connectivity, a 2300mAh battery, 16GB of internal storage space, WiFi Direct, mobile hotspot, a 13-megapixel rear camera with AF and flash, a 2MP front-facing camera, and a Qualcomm Snapdragon 400 1.2GHz quad-core processor. There’s 16GB of internal storage, and an no mention of a microSD expansion slot.

The Blade Vec 3, meanwhile, offers 3G connectivity and an 8-megapixel camera with auto focus and flash, a 5-megapixel front camera, the same 2300mAh battery, 8GB of internal storage, and a microSD card that support up to 32GB. The processor, meanwhile, is an MTK6582 quad-core 1.3GHz ARM Cortex-A7 offering.

Pricing and release for the US hasn’t been announced. 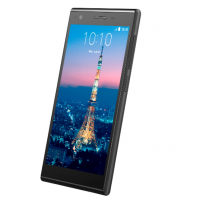 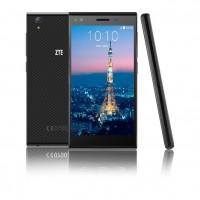