As fantastic as technologies like augmented and mixed reality may be, experiencing them, much less creating them, requires a sizable investment, financially speaking. It is just beyond to reach of consumers as well as your garage-type indie developer. AR and VR startup Zappar, however, wants to smash that perception. With ZapBox, you can grab a kit for less than a triple-A video game to start your journey towards mixed reality fun and fame. It’s Magic Leap meets Google Cardboard. Or as Zappar itself says, making Magic Leap, magic cheap!

The ZapBox isn’t going to win any beauty pageants, that’s for sure, but neither did the original Google Cardboard. And when you don the headset and experience that which no smartphone-powered Cardboard can offer, you’re likely to forget about what it looks like anyway.

The hardware side of the ZapBox is composed of three major components, all of them made from cardboard. Except for the lens you attach to the camera. The headset is pretty much like a Google Cardboard, where you slot in a smartphone for both display, camera, and processing power. There is a pair of controllers that look like candles with cups at the end. And last but definitely not the least, a set of “pointcodes”, cardboard disks that define the perimeter of your augmented reality world. 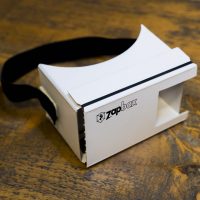 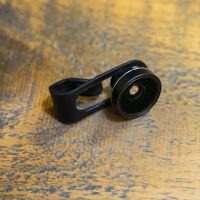 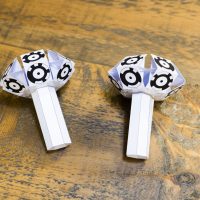 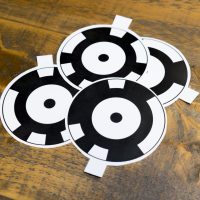 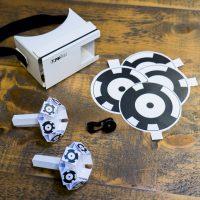 The other half of the magic is delivered by the app running on the smartphone. Unlike your run of the mill smartphone VR setup, the app also views the real world using the smartphone’s camera, outfitted with a lens adapter. So on the one hand, you, the user, can see the real world while at the same time, the app overlays virtual images, using the pointcodes are markers. The setup might be a bit more involved but, given how much it all costs, the experience is even more magical. 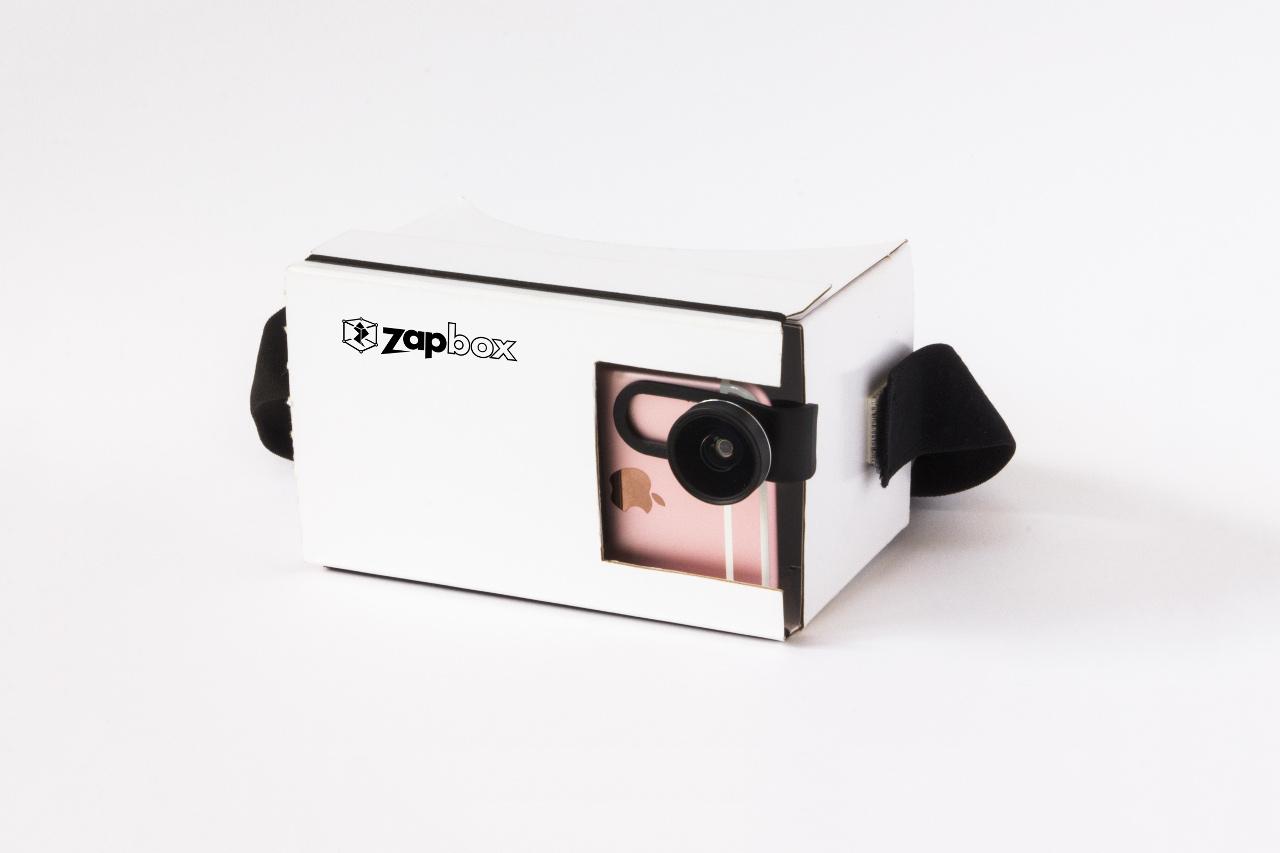 ZapBox is just as much for end users as it is for developers. After all, no reality, real or otherwise, would continue to exist without people to create things for them. That is why Zappar is also including its own ZapWorks Studio visual editor and development tool in the deal. Developed over five years and used as Zappar’s in-house tool, ZapWorks allows developers to harness the power of the Javascript language to craft interactive 3D content from start to finish. Usually costing $45 a month at the lowest, each new ZapBox owner will be able to use ZapWorks for free for non-commercial, single experience use. 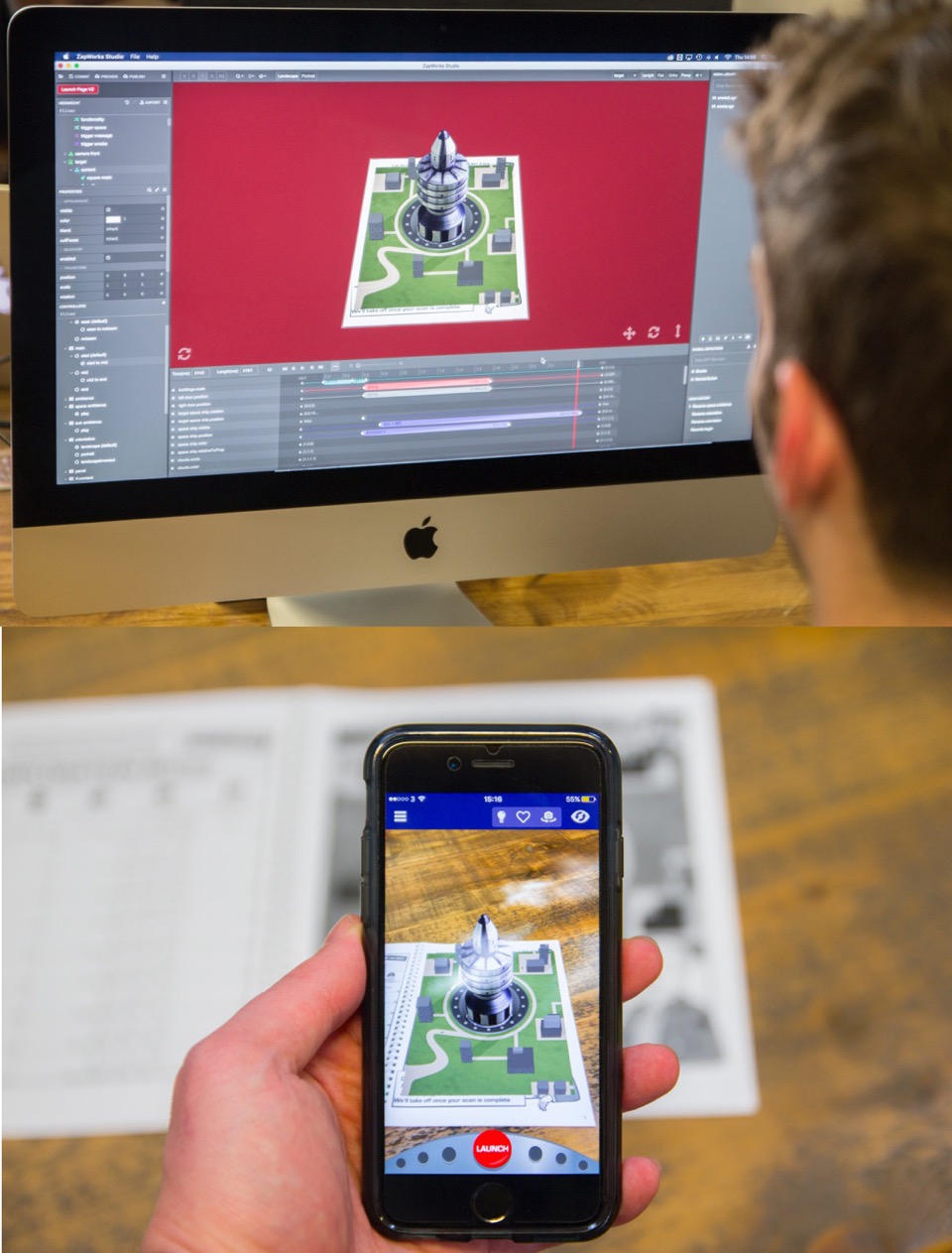 Sounds great? Here’s a bit of a catch. You won’t be able to buy ZapBox from any store just yet. It’s still on Kickstarter, where a single $30 pledge will get you a single kit (together with ZapWorks Studio). Considering how alluring the prospect is, it won’t be a surprise if they breeze through the very modest $30,000 goal in no time flat. If all goes well, ZapBoxes will ship in April 2017.