Yubico has revealed its latest hardware security key, with the YubiKey 5C NFC combining USB-C and NFC support for easier authentication. Billed as the top request from the company’s users, the newest key looks like a thumb drive but is actually a cross-platform way to make sure it’s you that’s logging into your various accounts. 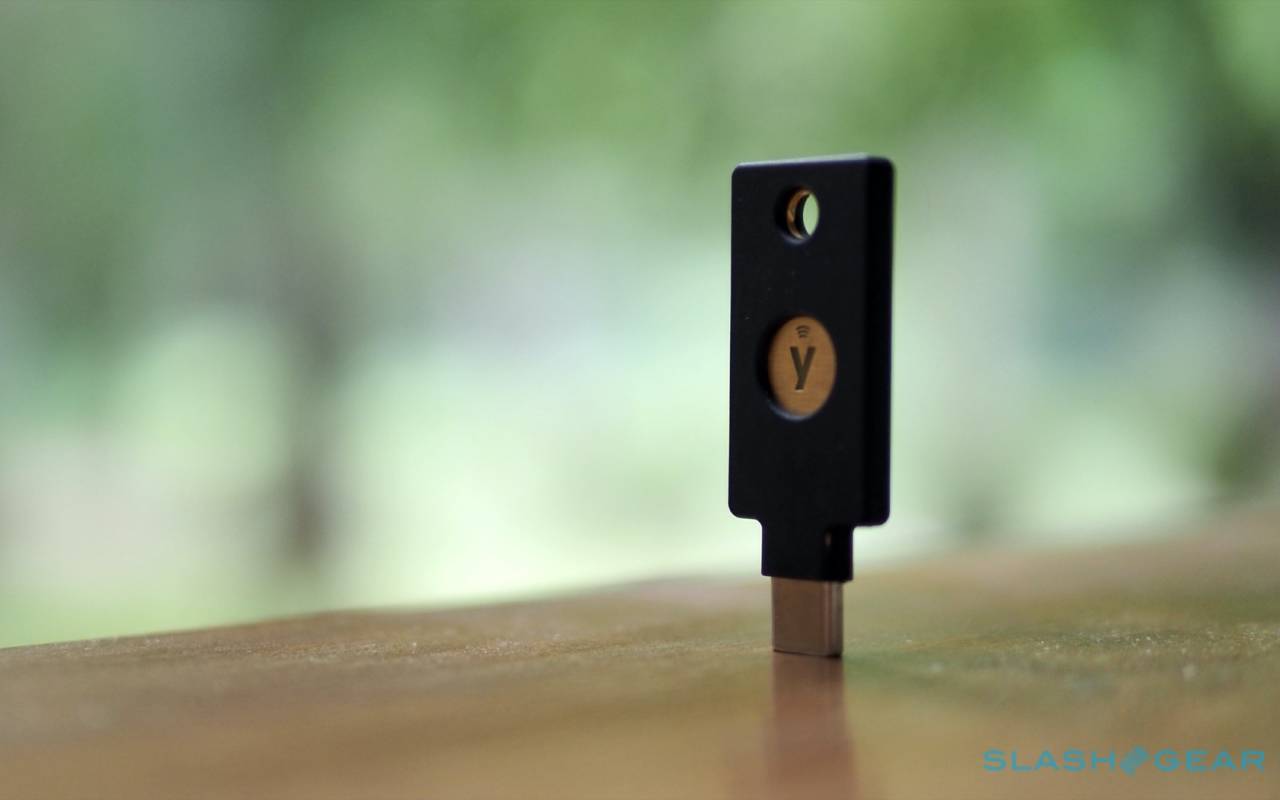 As with other Yubico models, you can authenticate by plugging the key into a device with a USB-C port. That way, if the YubiKey 5C NFC isn’t present, your accounts are locked down. However you can also tap it against NFC-compatible devices, like recent iPhones and many Android phones. 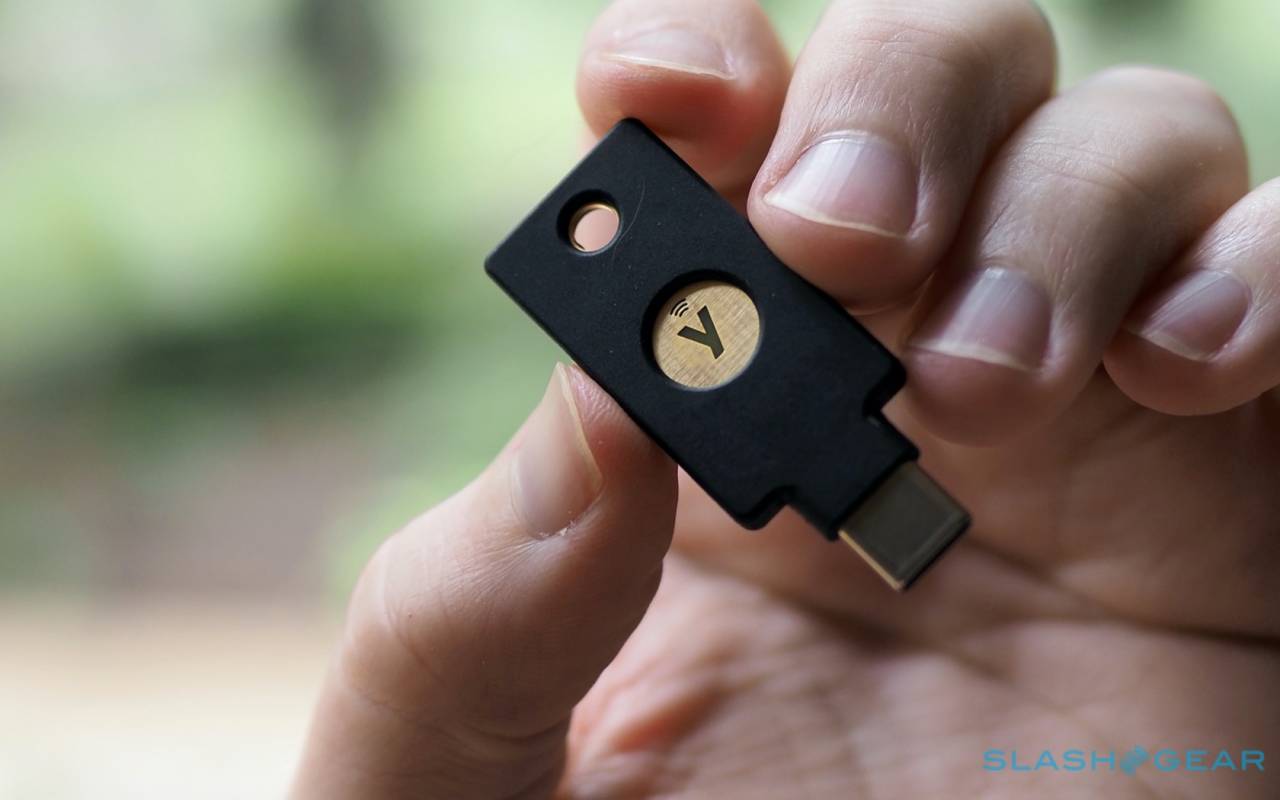 Yubico says that, compared to a one-time passcode sent out by SMS, or by pulling up a code from a mobile authenticator app, the YubiKey 5C NFC can be up to four times faster at getting you logged in. It’s also counting on a big uptick in working from home and home-schooling to drive adoption of more secure – but also swifter – account management tools.

On the enterprise side, there’s the promise of easy at-scale deployment of the key, including the ability to have them shipped directly to employees at home. For personal users, there’s a long list of supported platforms and accounts that can be used with the key.

As for the design itself, it’s scaled to fit neatly on a keyring and doesn’t require batteries or charging. It’s narrow enough that you can plug it into a MacBook Pro’s USB ports and still have space for the official Apple USB-C power cable connected alongside it. Setup is relatively straightforward too: go to the service you want to use your YubiKey with – there’s a direct link to the installation process for each supported platform from Yubico’s site – and follow the short instructions list. 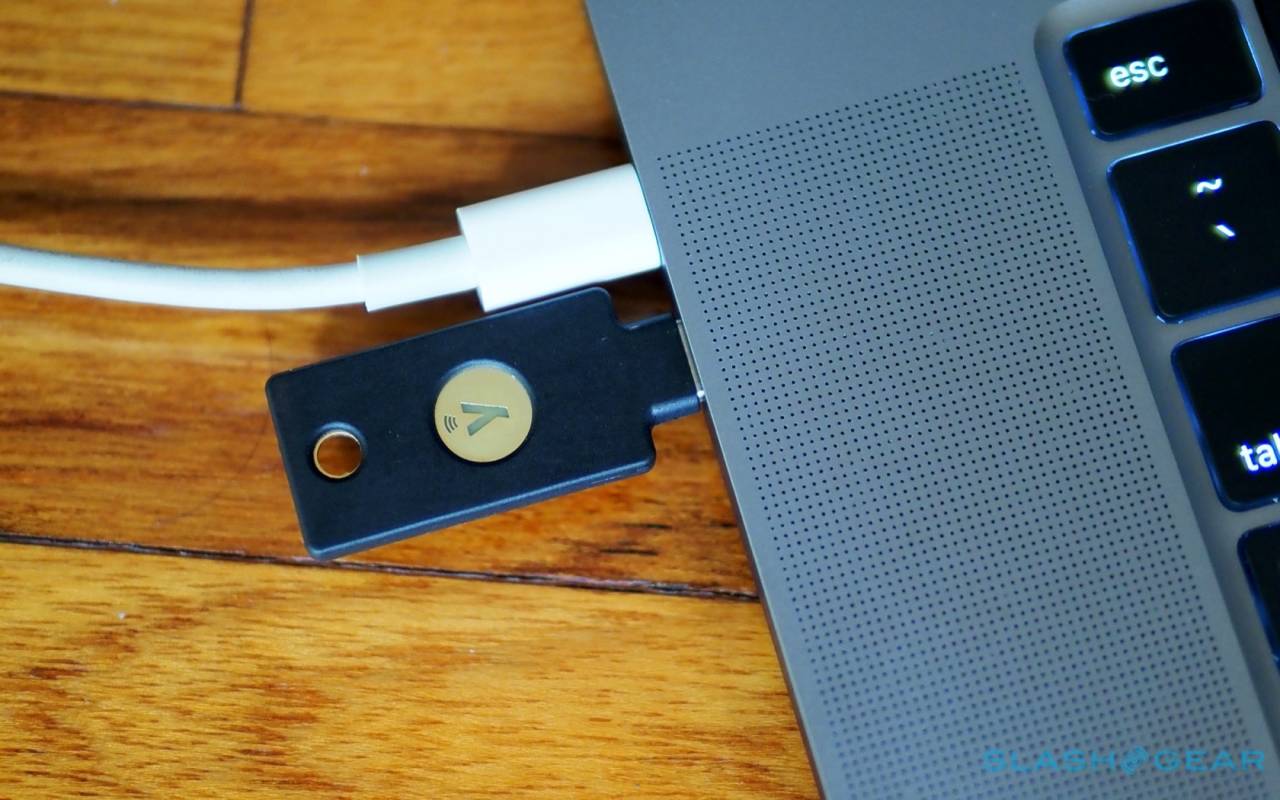 Usually it’s a case of logging in the way you have been so far, plugging in the key and tapping it, or tapping it against the device when requested, and then if you want access in future you’ll need to insert the key or tap it against the NFC device. There’s also a one-time passcode generator app, available for desktop and mobile. That will only show the limited-time passcodes after authenticating with the key.

The downside to all this is price. While you can pick up a Google Titan Security Key from $25, the YubiKey 5C NFC is available from today at $55. Those particularly aware of their data security may well be able to easily justify the extra expense, though frankly everyone could probably benefit from some sort of security key whether it’s this flagship example or something more mainstream.