Your Android updates are getting faster, says Google

Google suggested this week that they are in the process of “accelerating Android updates.” It’s possible they’re set to move the future of Android updates to a more speedy place with deployment across all devices – but their wording remains vague enough that they’ll find plausible deniability should a major smartphone ever appear in the news for its lack of movement in the Android OS updates ecosystem.

“Over the past few years we’ve introduced new capabilities that enable us to deliver updates more uniformly, quickly, and efficiently to Android devices,” wrote Hsu and crew. “These capabilities include…” and they list Project Treble, introduced in Android Oreo, Android Pie’s GSI (Generic System Images) and the release of the OEM developer preview program.

They also noted that in Android 10, Google “started updating components of the OS directly via Google Play system updates.” That’s part of the program known as Project Mainline. 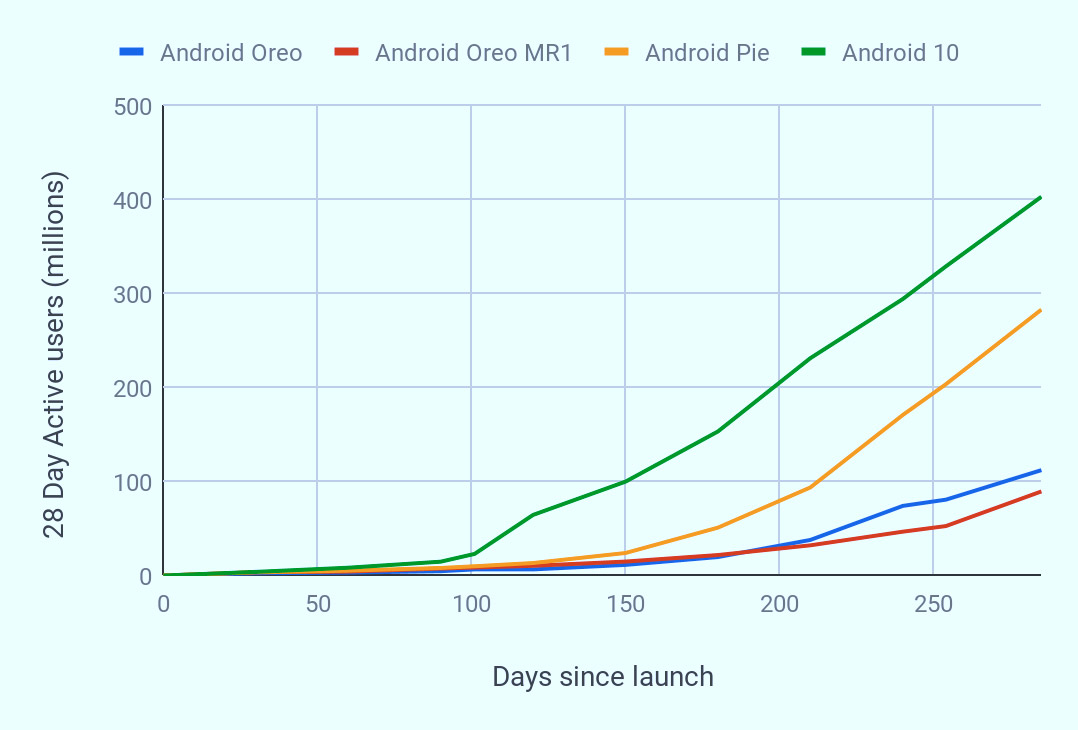 Google let it be known this week that their latest OTA mechanism, Virtual A/B, will be the go-to system for OTA (over the air) updates for Android from this point forward. “We are working closely with our OEM partners to begin implementing Virtual A/B in Android 11 devices, making OTAs as frictionless as possible. Going forward, Virtual A/B will be the only supported OTA mechanism in Android.”

Let’s hope this means we’ll get more updates to more devices faster than ever before – cross your fingers!