Back in 2015 we talked about a company called Youbionic that had created a bizarre set of bionic arms that you could wear to give yourself literal helping hands. In what appears to be an attempt to create Doctor Octopus, Youbionic is back with a bizarre set of double robotic hands. This odd prosthetic device is going up for sale to give you a couple helping hands on each arm.

The double robotic hands are controlled in the same manner as the single hand from a few years back. There are flex sensors on the index and third fingers of the user’s hands. They angle out in a V shape and each hand has six Actuonic actuators. Those actuators allow the robotic hands to open and close then a user moves their finger.

The catch seen in the user video of the robotic hands in action is that the entire hand flexes with the finger movements, not individual digits on the robot hand. The robot hands can’t grasp objects, hold objects, or perform much in the way of tasks. The hands are controlled by an Arduino controller so there is an opportunity for expanding the capabilities.

The exact purpose of the hands are not spelled out by Youbionic. You can buy the dual hands though for about $1,000. What you do with them will be on you.

You might be able to make an interesting Star Wars General Grievous inspired costume for the premier of the next Star Wars movie next month. Then again, the hands are said to be unable to grasp anything. Duct tape and wire ties would be your friend here. 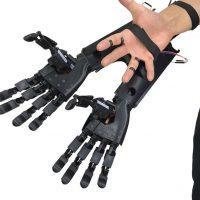 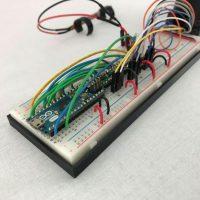 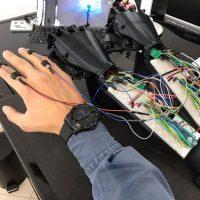 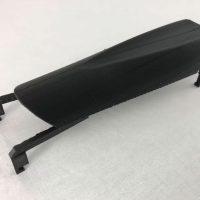 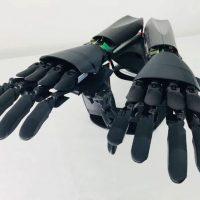 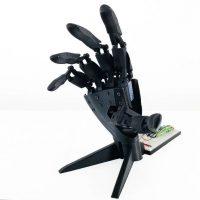 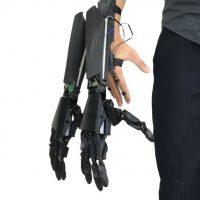 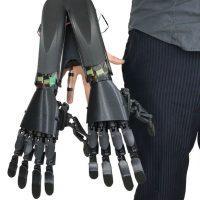 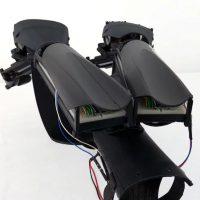 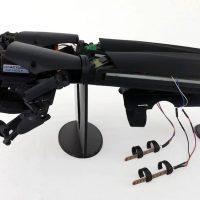 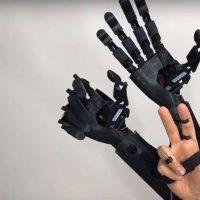