As was suggested yesterday, Facebook’s first big privacy-related moves in 2020 seem to focus on allowing the everyday user more control over what info they share. With this latest move, they’ve appeared to make the biggest public confirmation that they do, indeed, track users everywhere, as often as possible.

Facebook suggests this week that they’re allowing users to opt-out of this system with a relatively simple process. Not easy as in one-click-easy, but easy enough that it seems real. 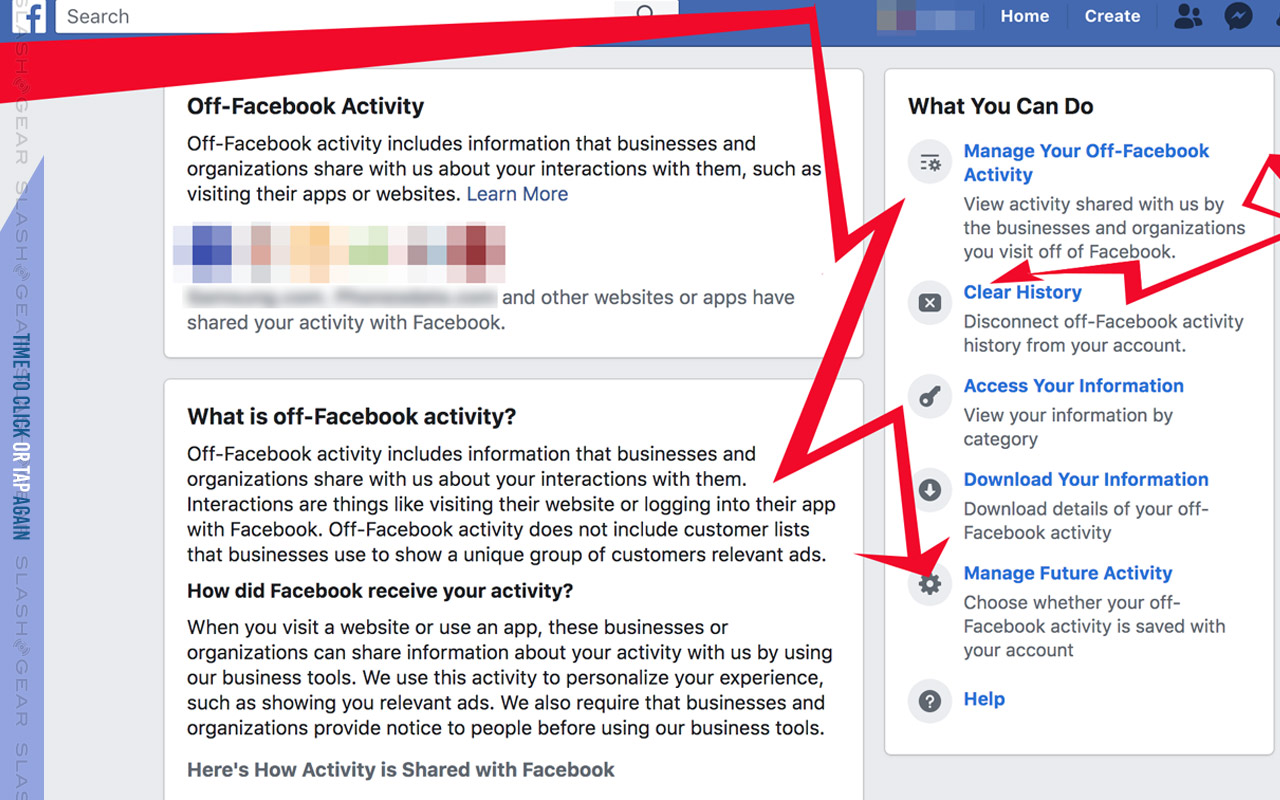 Saying such a thing to Facebook doesn’t necessarily mean you’ll never be tracked by any service ever again. The sheer number of items on the “What You Can Do” list gives us some indication of the intricate nature of this tracking business – one of the most profitable businesses in the world today. Facebook wants you to believe that you’re in control – they do not want you to leave Facebook, even though you most certainly can leave Facebook at any time, if you wish.