Announced alongside that M1-powered iMac, the redesigned Apple Magic Keyboard borrows the Touch ID sensor from the MacBook Air and MacBook Pro ranges. In fact, there’ll be two versions of the Magic Keyboard with Touch ID to offer the security sensor. 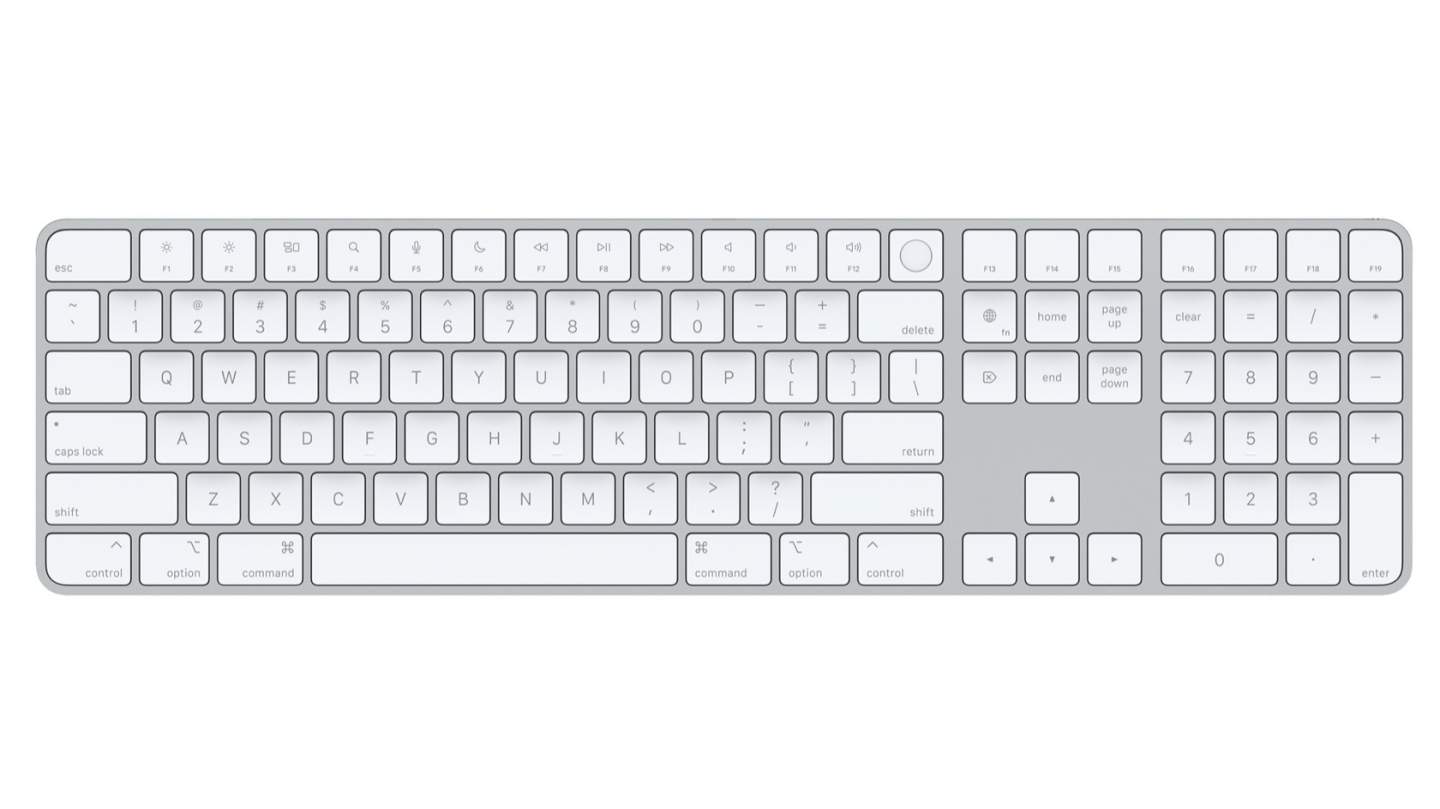 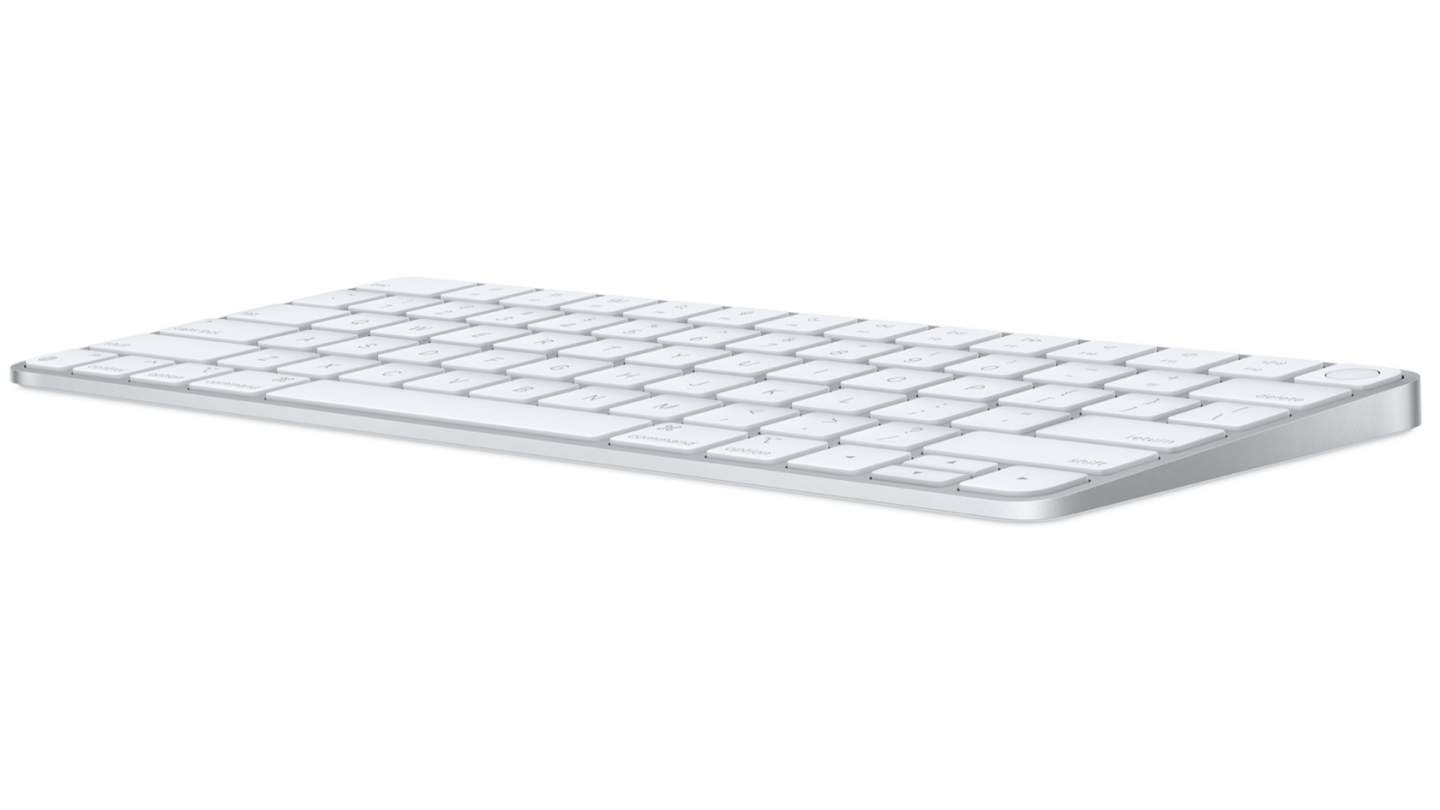 It’s worth noting that you’ll need a Mac with the M1 chip – i.e. using Apple Silicon, rather than an Intel processor – in order for the Touch ID button to work. If you don’t have such a Mac, you can get the regular Magic Keyboard – which has a lock button rather than Touch ID – for $99. It’s worth noting that, unlike the color-matched versions of the keyboards that come with the different iMac finishes, these standalone models are finished in regular, silver aluminum. All three versions have new keys for Spotlight, Dictation, Do Not Disturb, and calling up the emoji picker in macOS.

Also launching today is a new, redesigned version of the Magic Trackpad. As before, it’s the same glass surface as Apple uses on the MacBook Pro, but in a standalone form-factor for desktop use. It has multi-touch gesture support, and Force Touch for recognizing different levels of pressure. 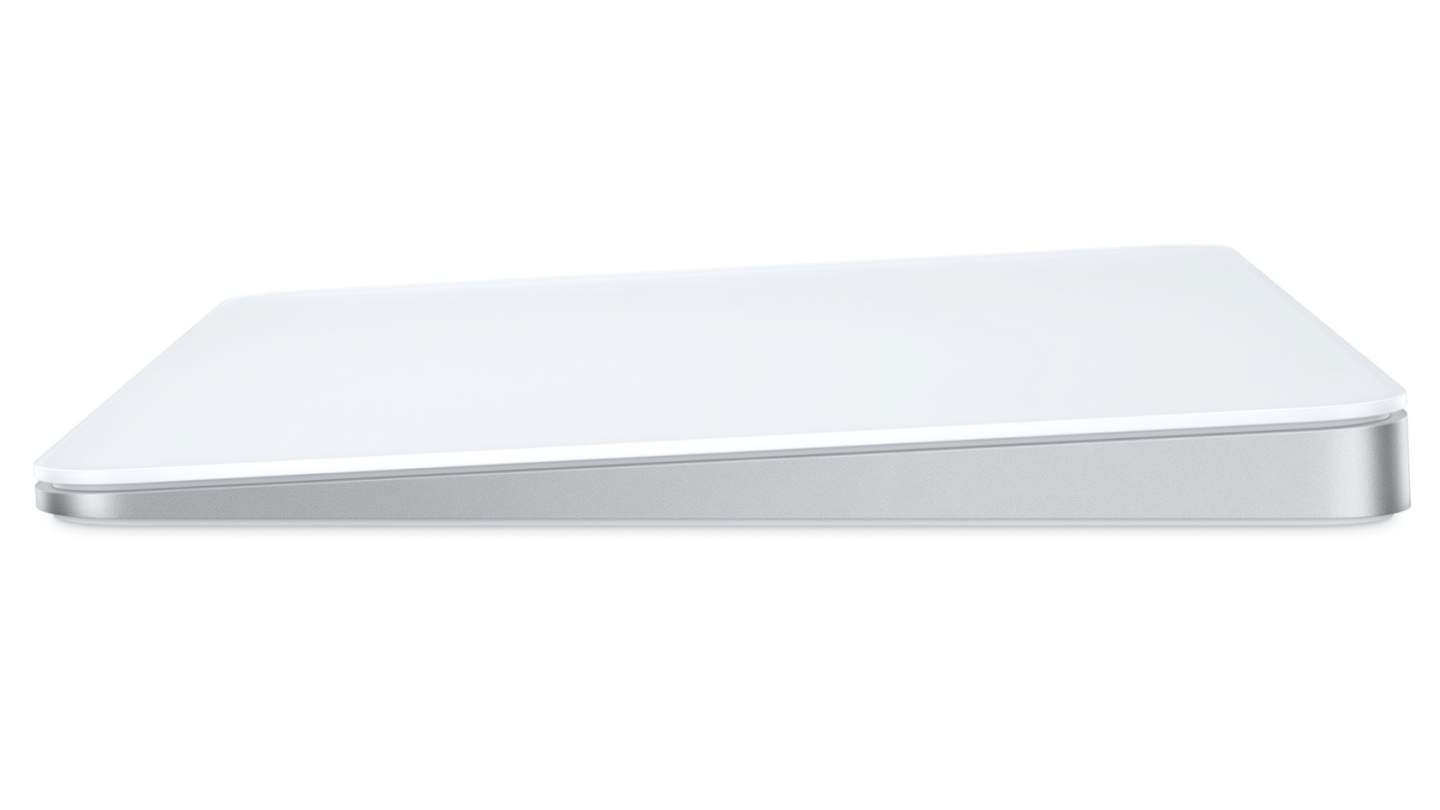 However, the design has been revamped, with a new shape to match that of the new Magic Keyboard. That means they’ll be at the perfect level when side-by-side on your desk. It’s priced, as before, at $129.

Finally, there’s the new Magic Mouse. Priced at $79, it looks much the same as before – including the controversial Lightning port on the bottom for charging – and has the same multi-touch top surface. 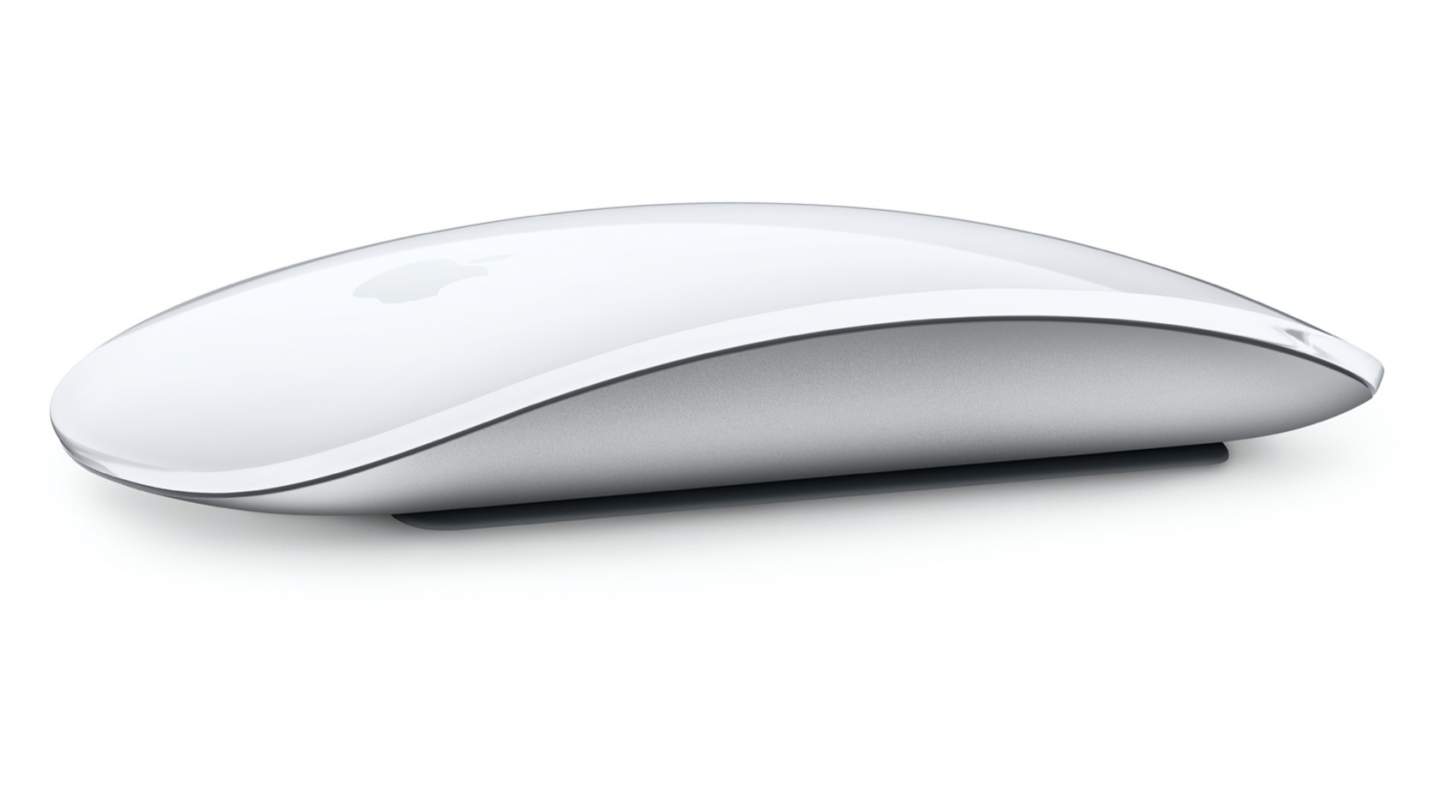 The key difference, in fact, is around the accessories bundled. All of the new Magic accessories now get a USB-C to Lightning cable in the box, rather than a USB Type-C cable as they did before. It has a woven design, too, which should hopefully make it a little more resilient. All five of the new accessories are available to order today.