The evidence against the Snapdragon 810 just seems to be piling up. When the HTC One M9 was launched, Qualcomm brushed off complaints about overheating to the unfinished quality of the early models that were being tested. It might try to use that same reasoning with this supposedly prototype version of the Xperia Z3+ that is caught on video heating excessively when using its camera. The problem, however, is that the smartphone supposedly uses a revised version of the chip that already addresses such issues.

Supposedly, the Xperia Z3+, or Xperia Z4 in Japan, uses v2.1 of the Snapdragon 810. This wasn’t a much publicized revision, given the PR mess that Qualcomm was already mired in. The existence of such a chip this early in the game could be taken as a silent confirmation of the issues that supposedly plague the Snapdragon. 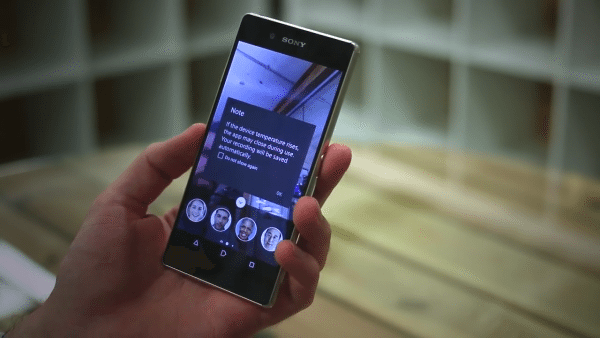 Tech site BTEKT go their hands on an early model of the Xperia Z3+. Again, that could be used to justify the performance of the chip and even the tester admits, and hopes, that the retail model could behave better. Be that as it may, it could still be cause for concern, considering how close the smartphone is to availability. The overheating issue centers around the camera, in this case. It only takes a few minutes of using some effects, which Sony always flaunts, to shut down the app due to excessive heat. The video doesn’t mention if that is also the case with normal usage. But given that the camera is one of Sony’s pride and joy, that is definitely one big Achilles heel. 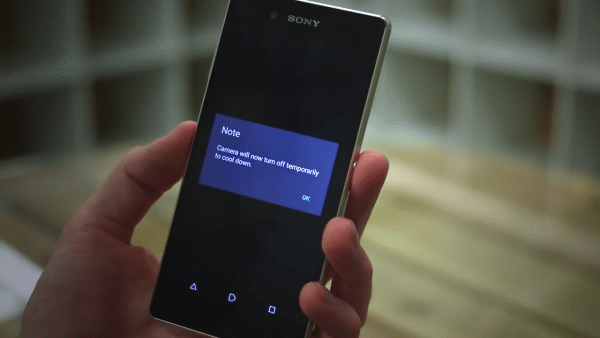 That same issue could be the reason for the Xperia Z4 Tablet’s delay. Both Sony devices run on the same chip revision. The tablet, announced way back in early March, has been delayed for a few weeks with no reason given. We can only presume that Sony is busy ironing out kinks, one of which could be this problem with the processor.