Xiaomi is joining the foldable phone club, revealing the new Mi Mix Fold that opens out to reveal what the company says is the largest folding screen on a smartphone so far. Similar in design to the Galaxy Z Fold 2, Xiaomi’s foldable eclipses Samsung’s with its 8.01-inch WQHD+ internal screen, though that’s not the only special detail here.

The inner screen is a 4:3 aspect panel with a 60Hz refresh rate and 120Hz touch sampling rate, supporting HDR10+ and Dolby Vision. Peak brightness is 900 nits. 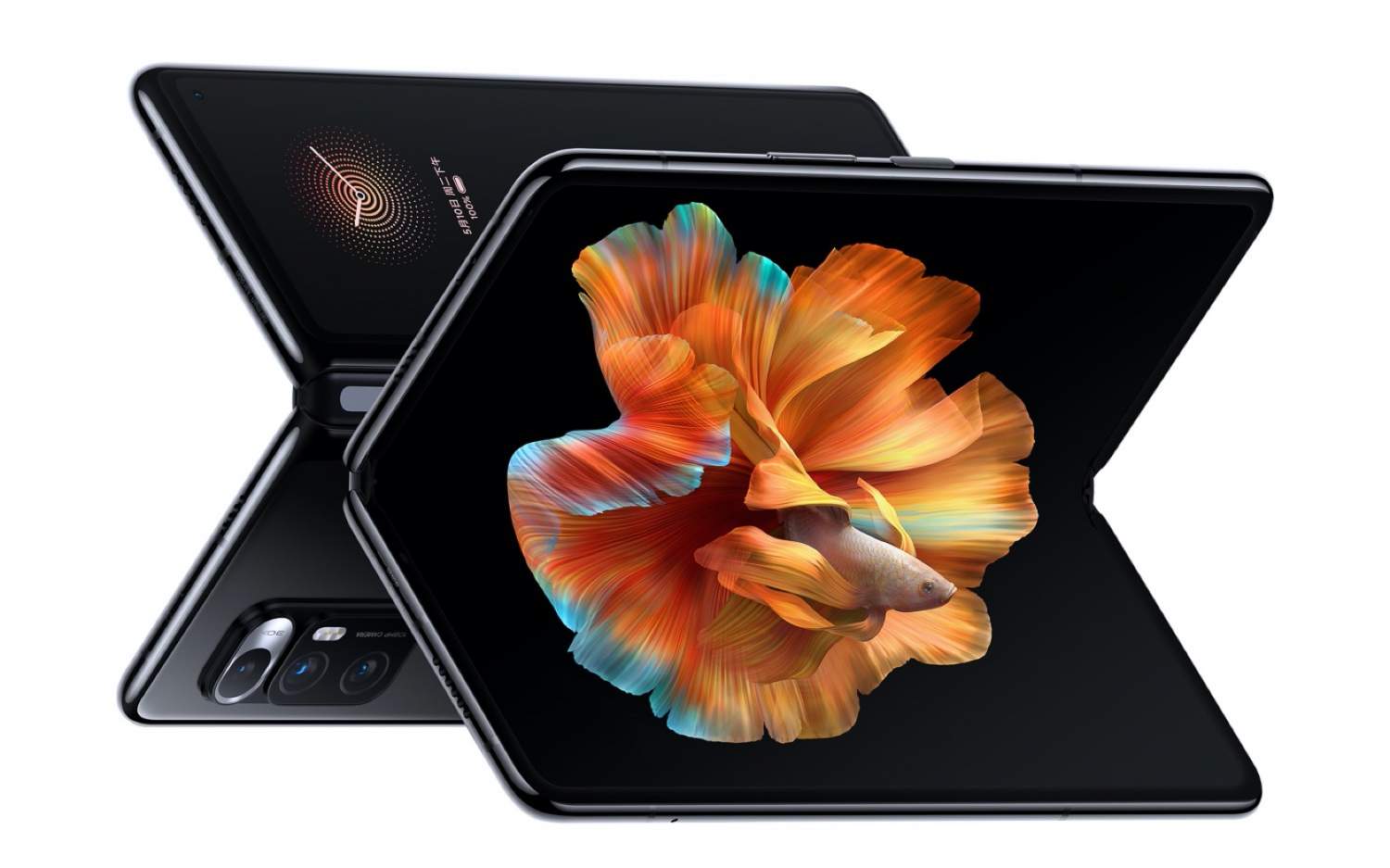 On the outside, meanwhile, there’s a 6.52-inch display for using the Mi Mix Fold when it’s still closed up. That has a 90Hz refresh rate and a 180Hz touch sampling rate, and supports HDR10+. Rather than the in-display fingerprint sensor on Xiaomi’s Mi 11 Ultra launched yesterday, there’s a sensor built into the power button on the side. 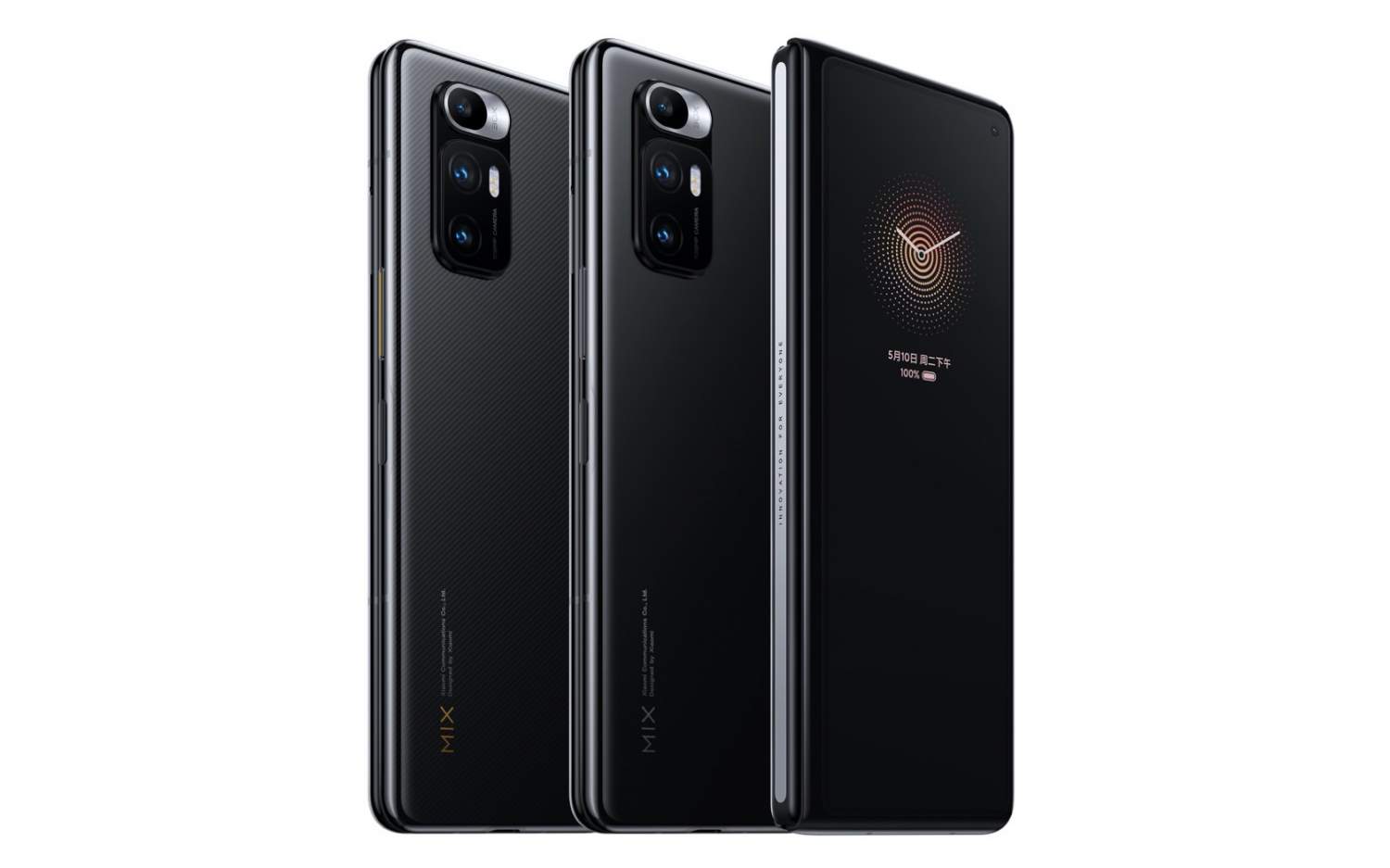 Of course, as with any foldable – and with the memory of the challenges faced by the original Galaxy Fold still relatively fresh – the big question is longevity. Xiaomi says it put its U-shaped hinge through 200,000 bends in reliability testing, and up to 1 million bends in “extreme reliability testing” to make sure it would hold up. 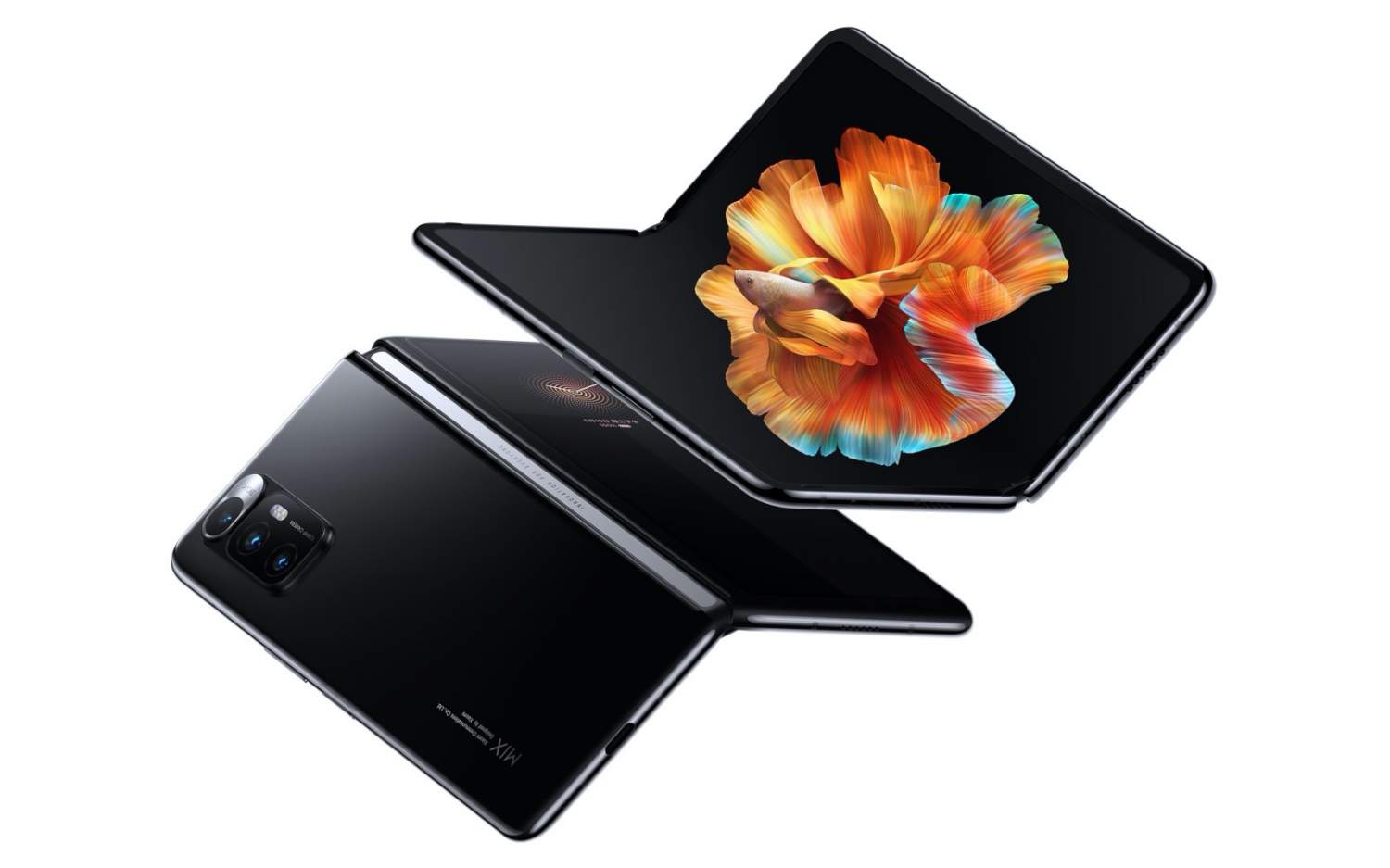 The standard Mi Mix Fold uses fifth-gen Corning Gorilla Glass on the back, with a ceramic texture. The Mi Mix Fold Ceramic Edition, meanwhile, uses a black ceramic back with laser engraving, and a gold frame with matching volume buttons. Either way, on the software side, there’s split-screen support, along with drag and drop support between multi-screens, a Desktop mode, and parallel windows, Xiaomi says.

As for cameras, the back of the Mi Mix Fold gets a 108-megapixel main camera alongside a 13-megapixel ultra-wide camera. The latter pairs a 123-degree lens with AI-powered distortion correction for both landscapes and faces in wider shots. A 3x optical zoom handles both close-ups – with up to 30x magnification – and macro shots down to 3cm. It’s based on Liquid Lens technology, a first for a smartphone, with a transparent fluid inside the lens that allows it to adjust its optical properties. 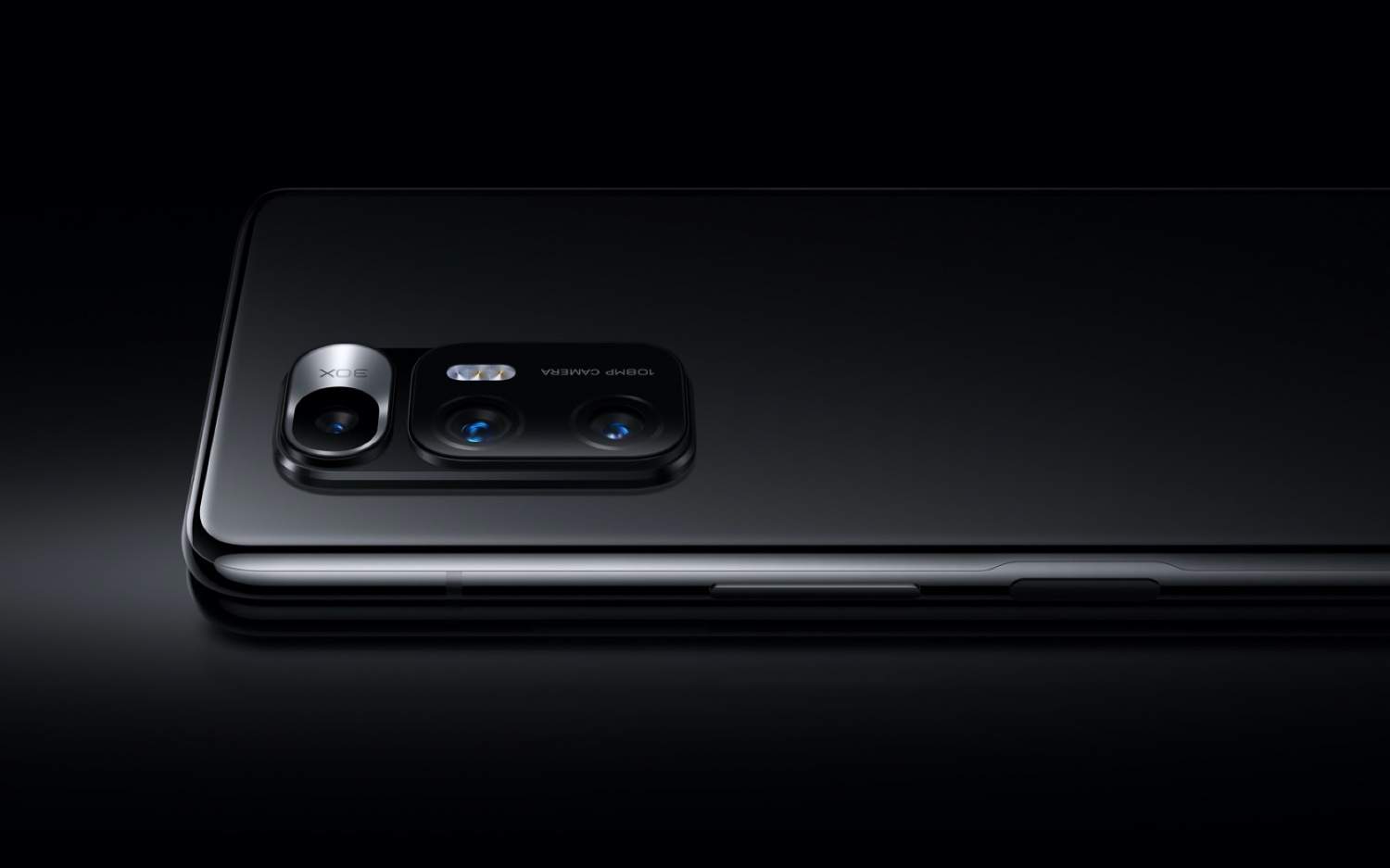 On the front, there’s a 20-megapixel selfie camera. For sound, there are quad speakers tuned by Harman Kardon. 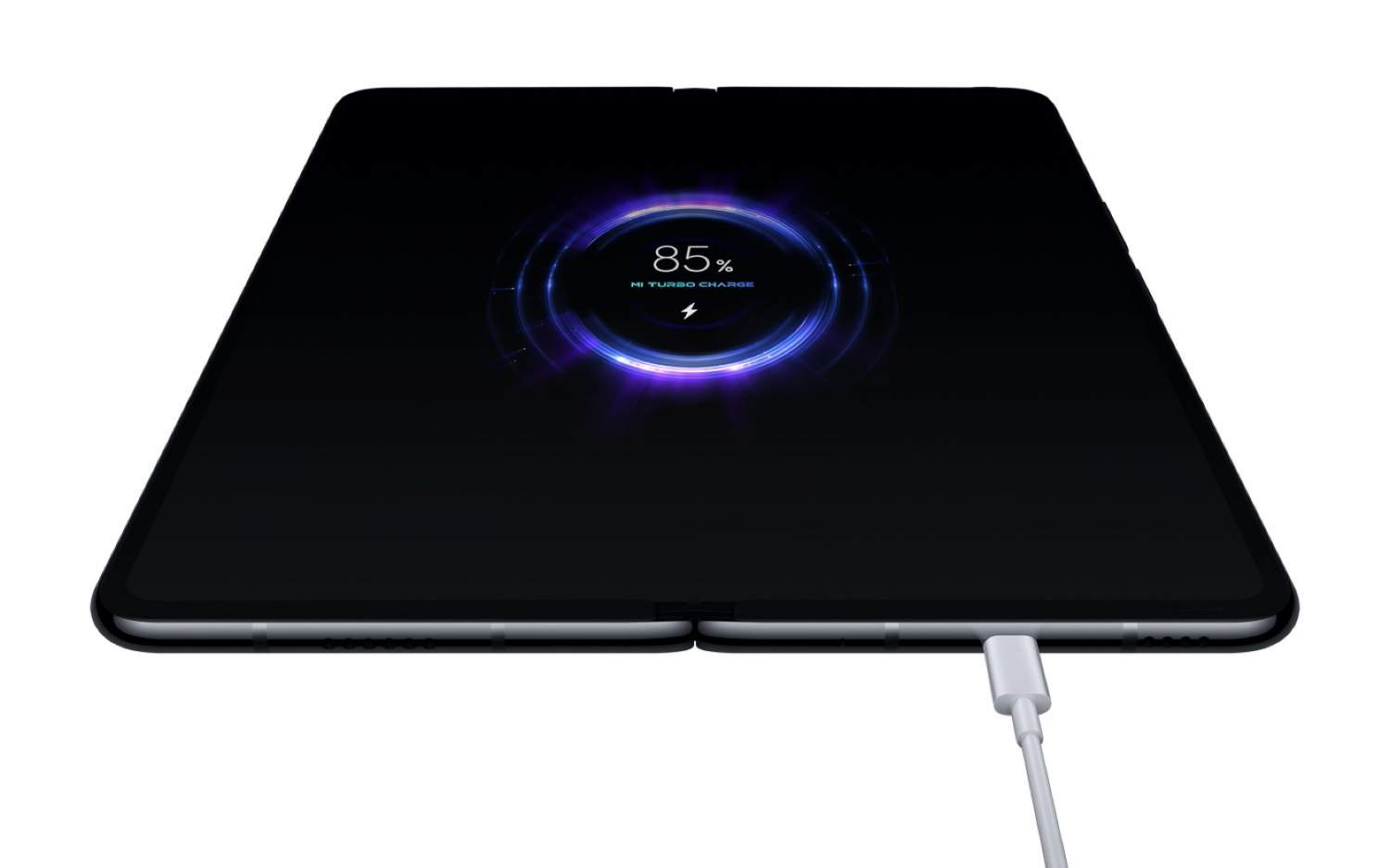 For power, there’s 5,020 mAh in total, with Xiaomi splitting it between two batteries – one 2,460mAh and the other 2,560mAh – one in each half of the phone. It supports 67W wired turbo charging, taking 37 minutes to go to 100-percent, though sadly the Mi Mix Fold lacks the similarly-speedy turbo wireless charging of its Mi 11 Ultra cousin. 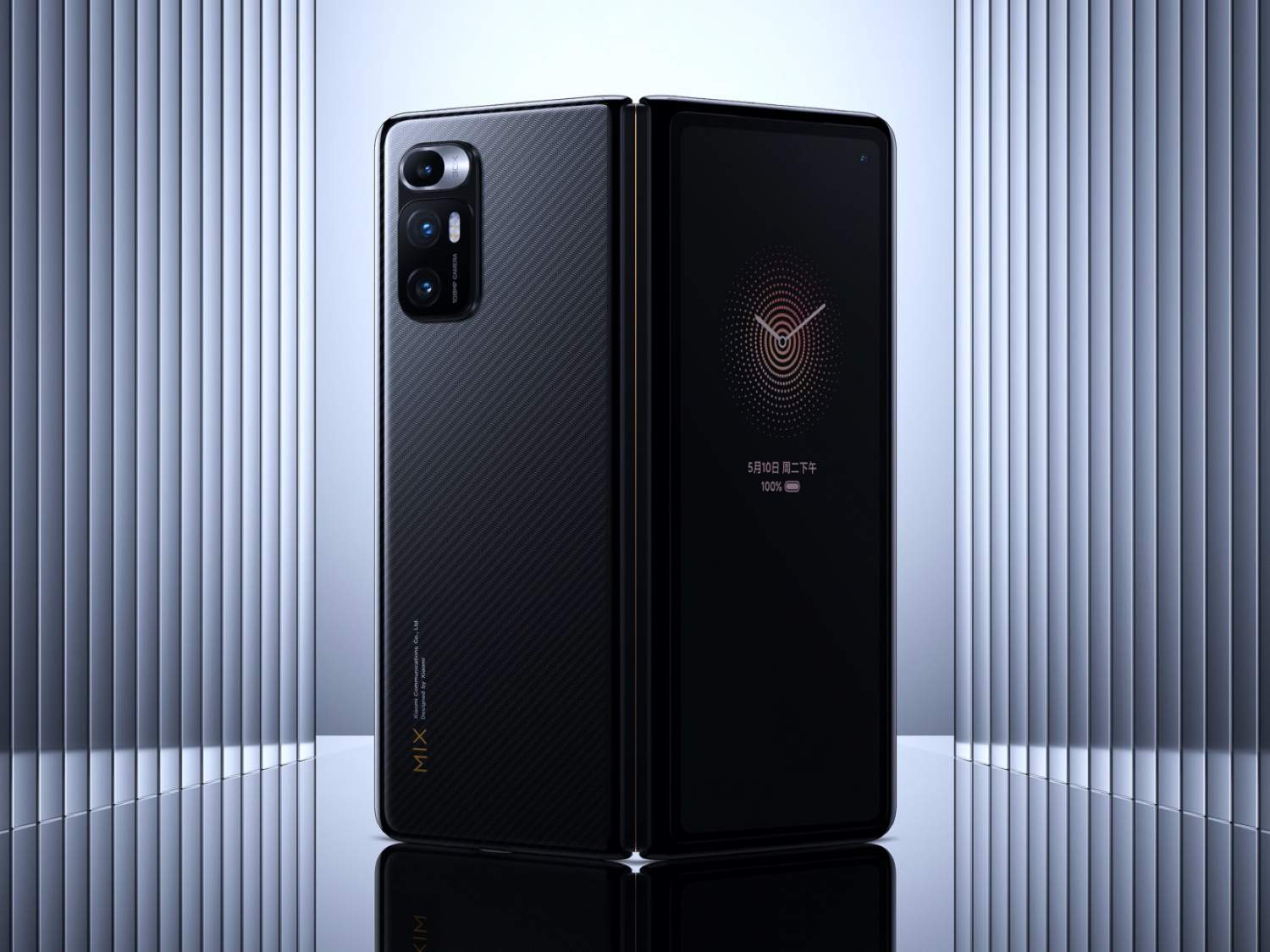