A phone called F(x)tec Pro1-X is in the works with a promise for unmatched power user options. Where most other phones focus on an overall positive experience, thus limiting the software and hardware for quality control, the F(x)tec Pro1-X seems to want to do something rare: Trust the user. Of course, as the phone project partners with XDA Developers for development, it’s implied that users of this phone will have the ability to troubleshoot.

The company F(x)tec partnered with XDA Developers to create this phone. This phone is called F(x)tec Pro1-X. This phone is in the process of being funded through an Indiegogo campaign. F(x)tec seems to have a prototype phone prepared, and plans to release the phone with the ability to run either Lineage OS (custom Android) or Ubuntu Touch (also Linux). 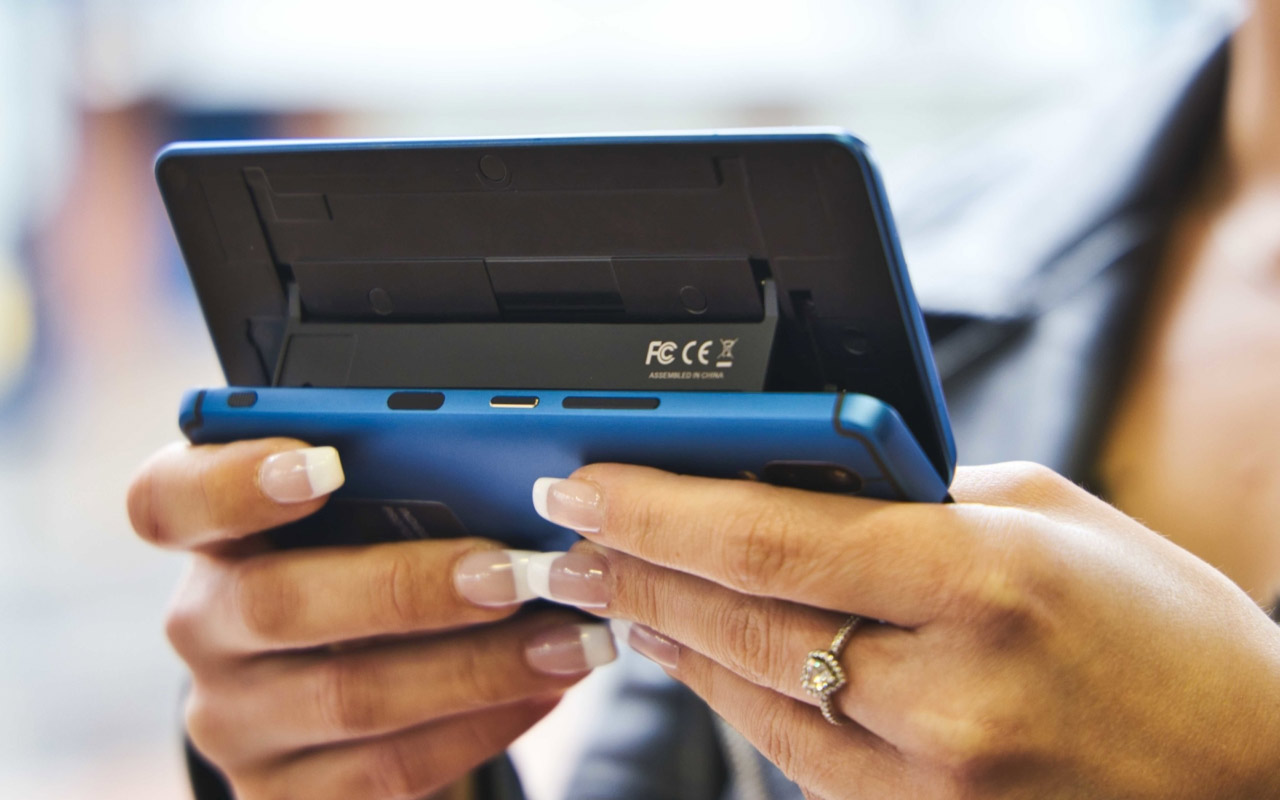 UPDATE: It would appear that the phone can also run a more vanilla version of Android, “with other OS pending.” The big claim here is: “For the first time, a high spec smartphone running Lineage OS or Ubuntu Touch OS out of the box.” They’ve suggested that they’re working on development of Sailfish and Windows, too. 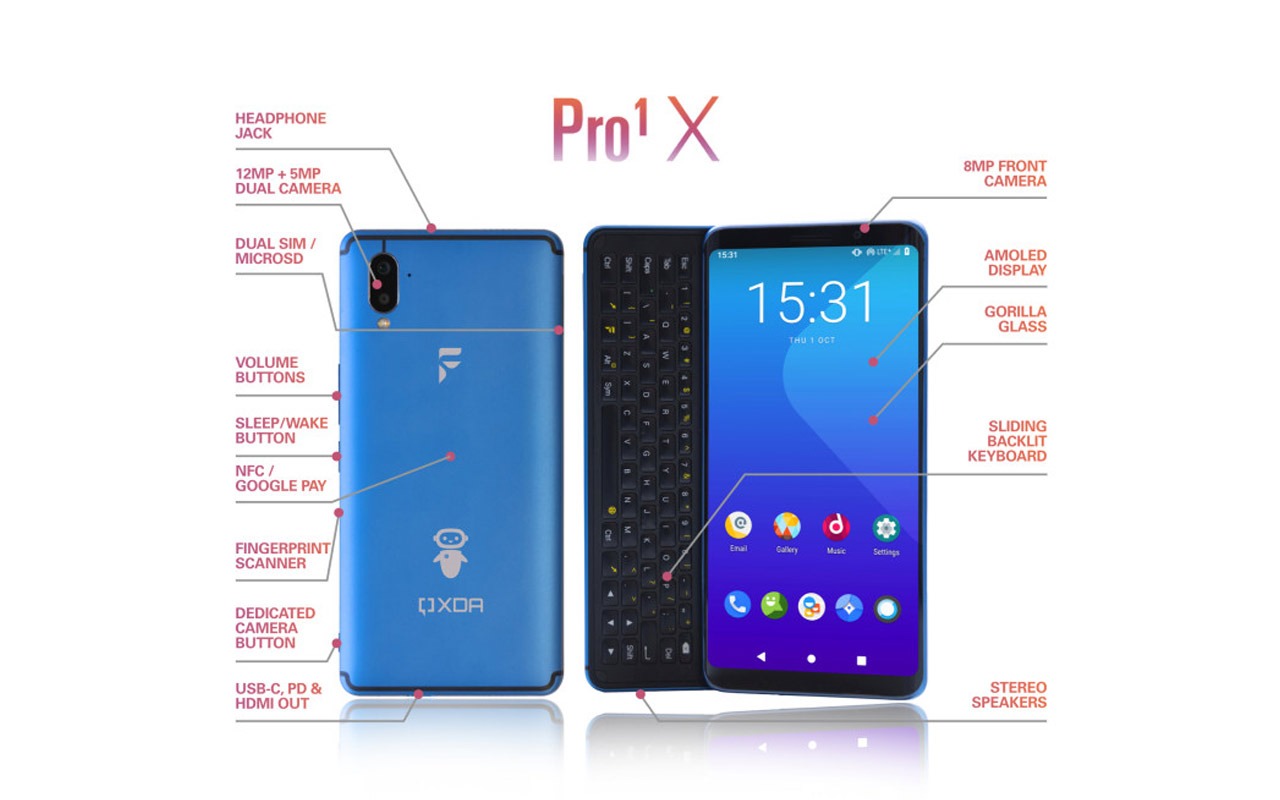 This device has a “modern touchscreen” attached to a full landscape physical keyboard. The phone’s front panel is a 5.99-inch “dual-curve” AMOLED touchscreen display with 2160 x 1080 pixel resolution protected by a pane of Corning Gorilla Glass. This first version of the phone has a dual SIM card tray. 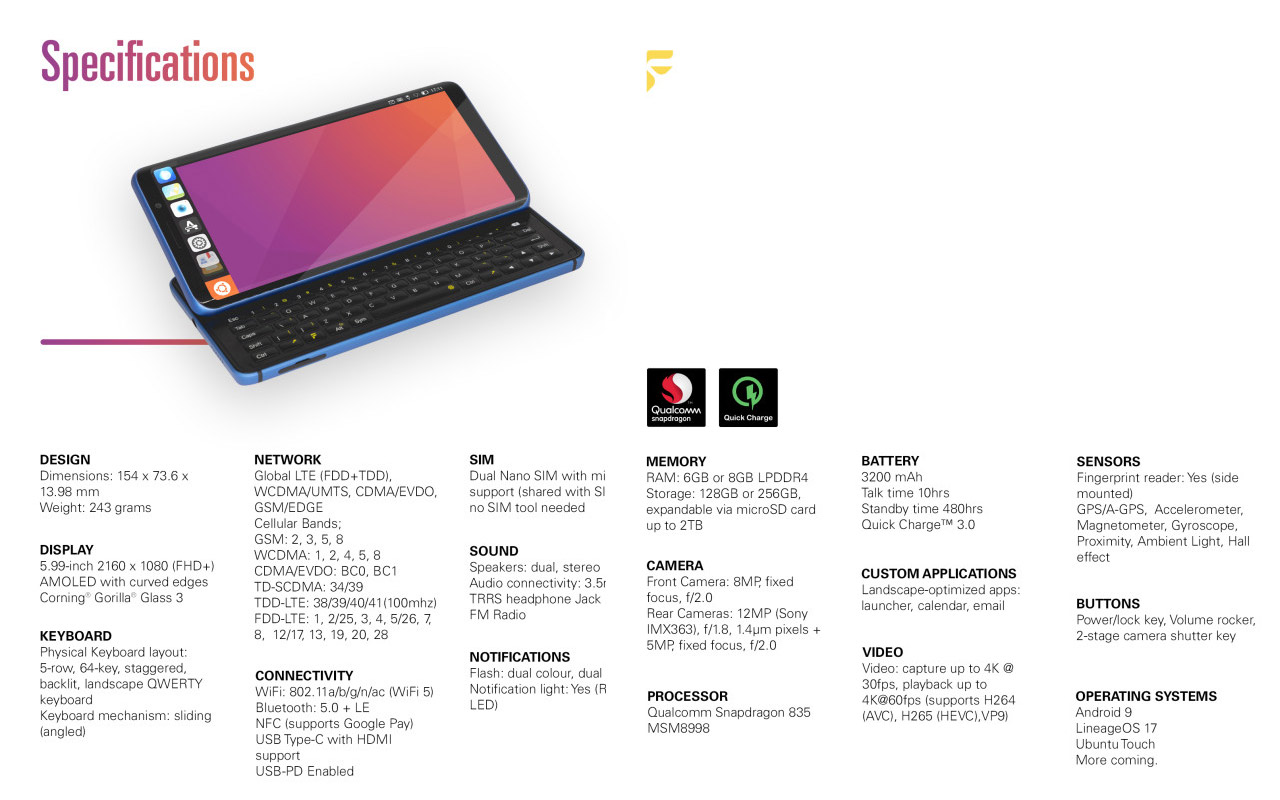 The first iteration of the device has 8GB RAM and 256GB internal storage. There’ll be a “Qualcomm Snapdragon CPU with Quick Charge technology” inside. The rest of the proposed specifications for this smartphone make the device look like a highly decent piece of equipment. It’s a campaign like this that really makes you question your loyalty and/or trust of known major-label smartphone brands.

What do you think? Would you purchase a smartphone from a crowdfunding campaign? Does it make a difference that the company is partnered with XDA?