Microsoft has dropped the full specifications of the Xbox Series X, its next-generation console, and it’s shaping up to be a powerhouse machine. “The next major tenet of the Xbox Series X is speed,” Microsoft says, but that doesn’t mean the company is giving up on compatibility either.

The headline stat is 4K games at 60 fps, as well as support for up to 120 fps for “the most demanding and competitive games.” A key part of that is hardware-accelerated DirectX Raytracing, which should have a huge impact on how light and sound behave within games. 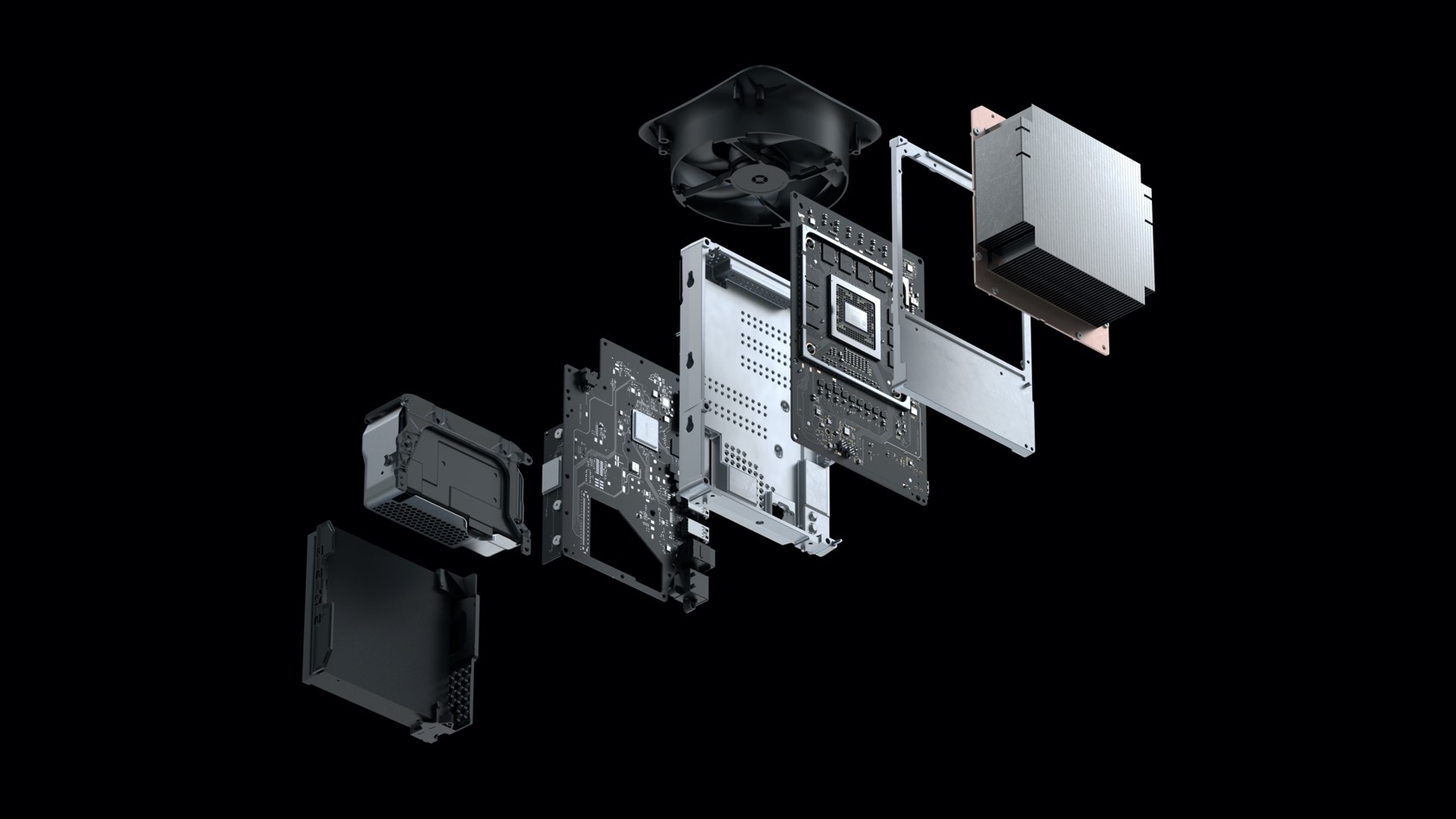 The result should be a far more realistic vision, modeling just how things like reflections, refractions, echoes, and more would operate in the real world. To that you can add 60 fps 4K cutscenes, twice the frame rate that the Xbox One X supports. That should help smooth the transition between those cutscenes and actual gameplay. 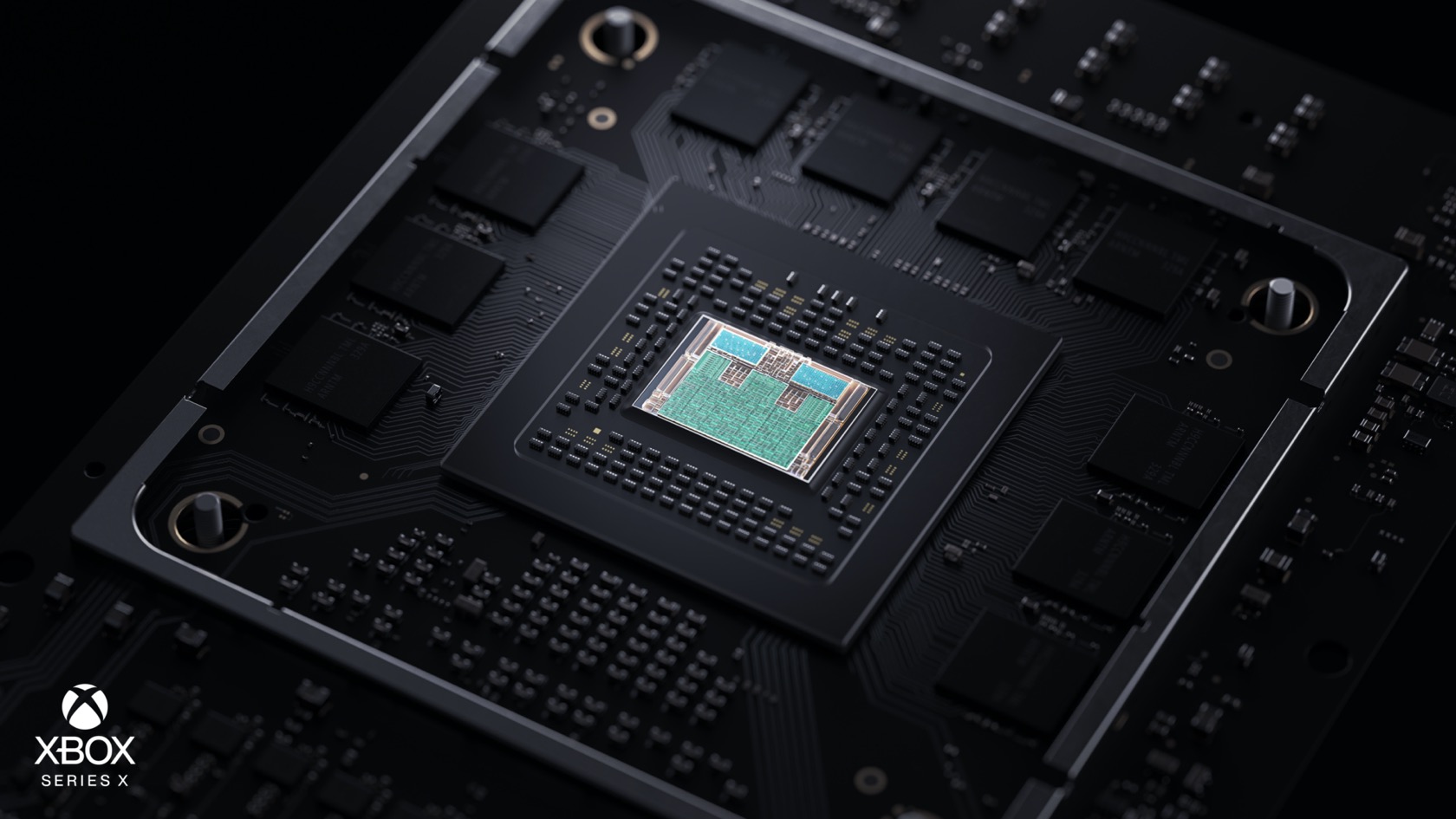 It’s fast, too. 2.4 GB/s RAW, but that as much as doubles to 4.8 GB/s when the console uses compression with a custom hardware decompression block. If you need more capacity, there’s an expandable storage system: a 1 TB expansion card that matches the internal storage exactly, Microsoft says. 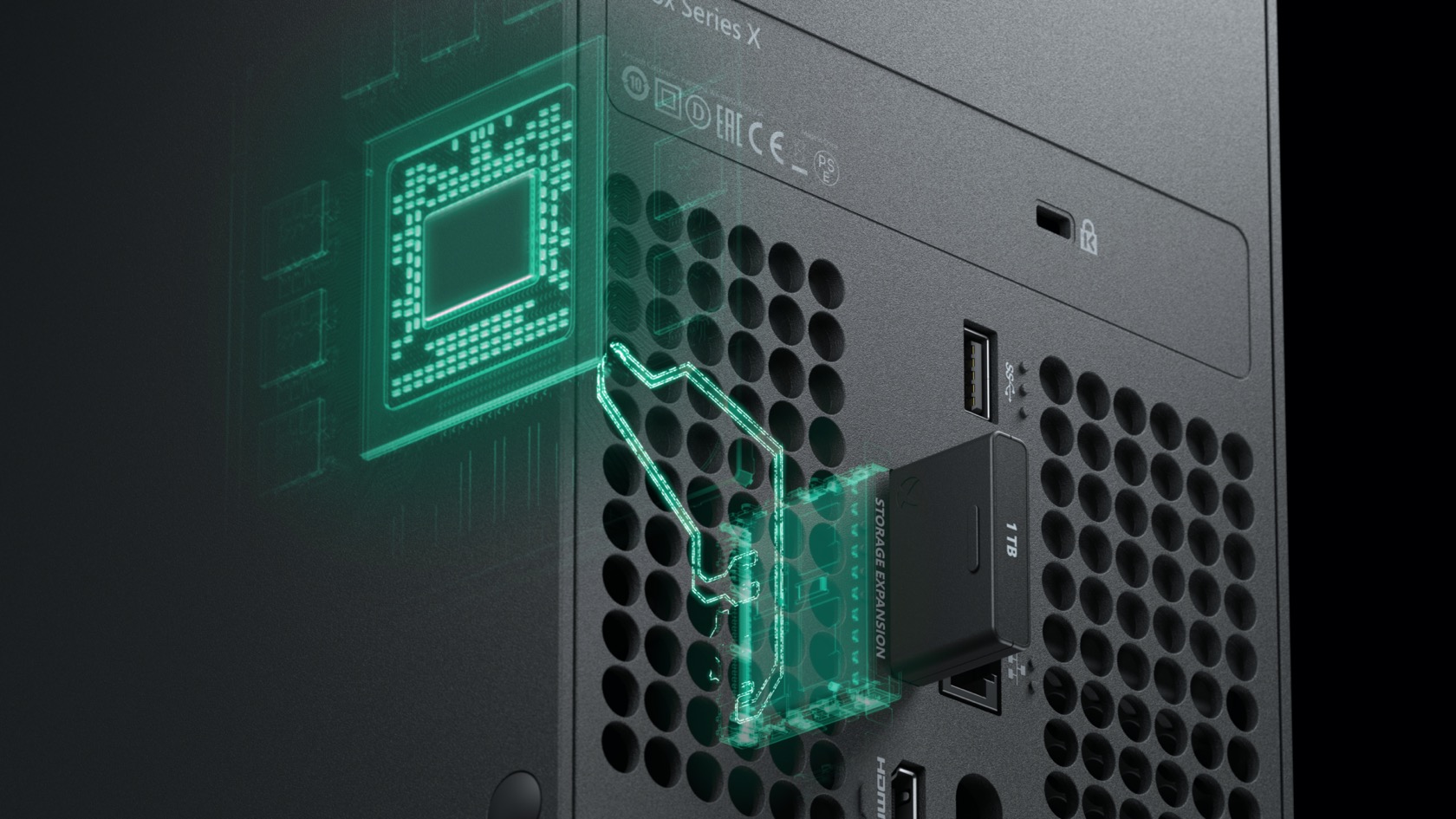 For external storage, there’s compatibility with USB 3.2 drives. Microsoft isn’t giving up on optical drives either, with a 4K UHD Blu-Ray built in, too.

While game visuals are obviously a huge factor, how games behave otherwise is a key area of focus for the Xbox Series X. Load times, for example, benefit from the new SSD storage, along with a system Microsoft is calling Xbox Velocity Architecture. 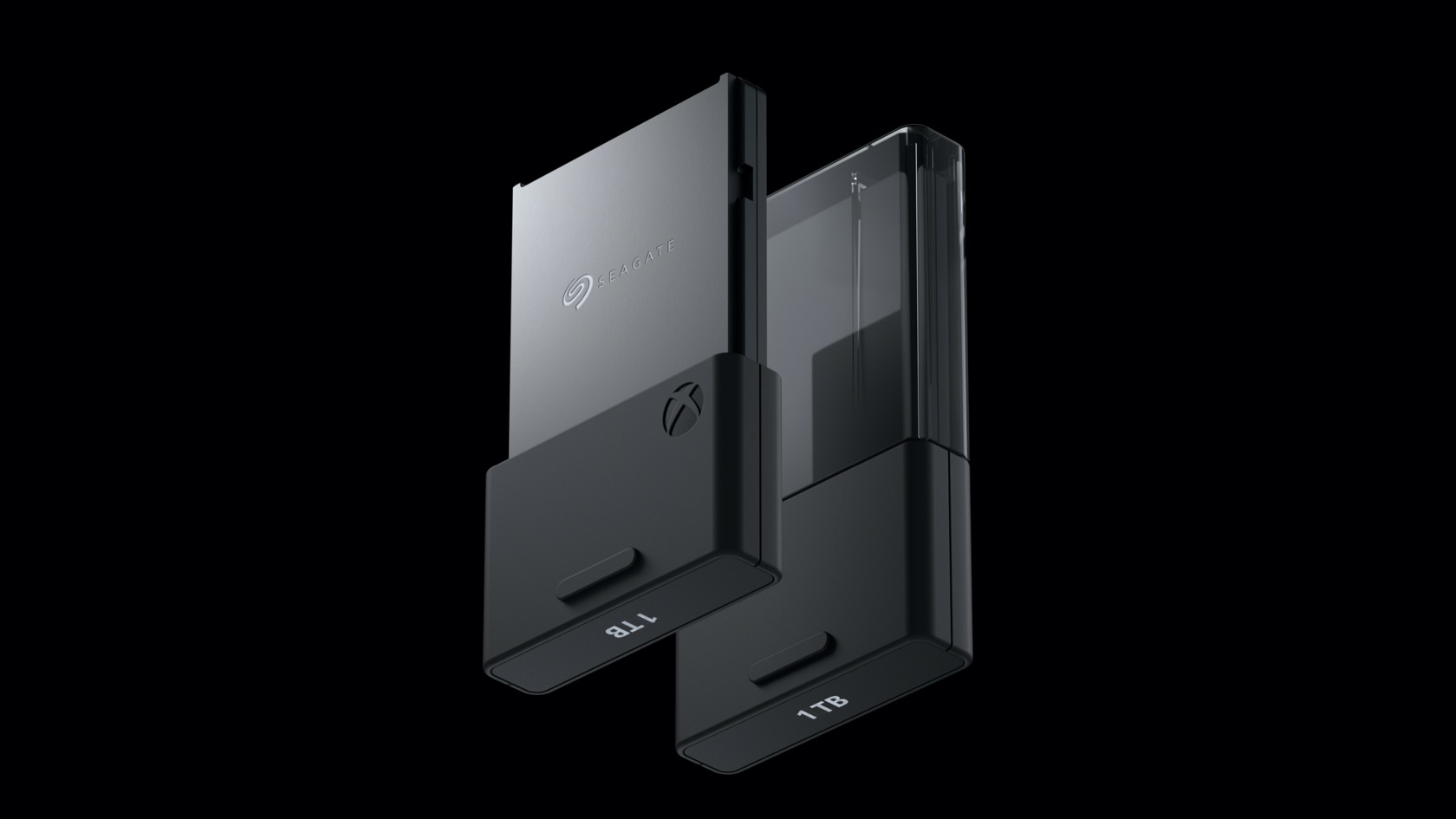 That allows up to 100 GB of game assets to be “instantly accessible,” Microsoft says, by the game’s developer. It’ll mean speedier transitions between levels, together with less background loading of assets in larger, open world games. Quick Resume technology will making switching between titles faster too, even if you unplug the console in-between.

They’re not the only changes. Dynamic Latency Input (DLI) is onboard, and there’s 120hz support for HDMI 2.1. Variable Refresh Rate (VRR) and Auto Low Latency Mode (ALLM) are supported too, and Microsoft has even been working with TV-makers over the past couple of years, making sure their sets are ready for what the Xbox Series X has to offer.

One of the biggest concerns among Xbox fans was how the new console would handle their existing titles. To start with, 360 backward compatibility has already been promised. However the titles from Xbox One, Xbox 360, and original Xbox consoles should perform better, too. 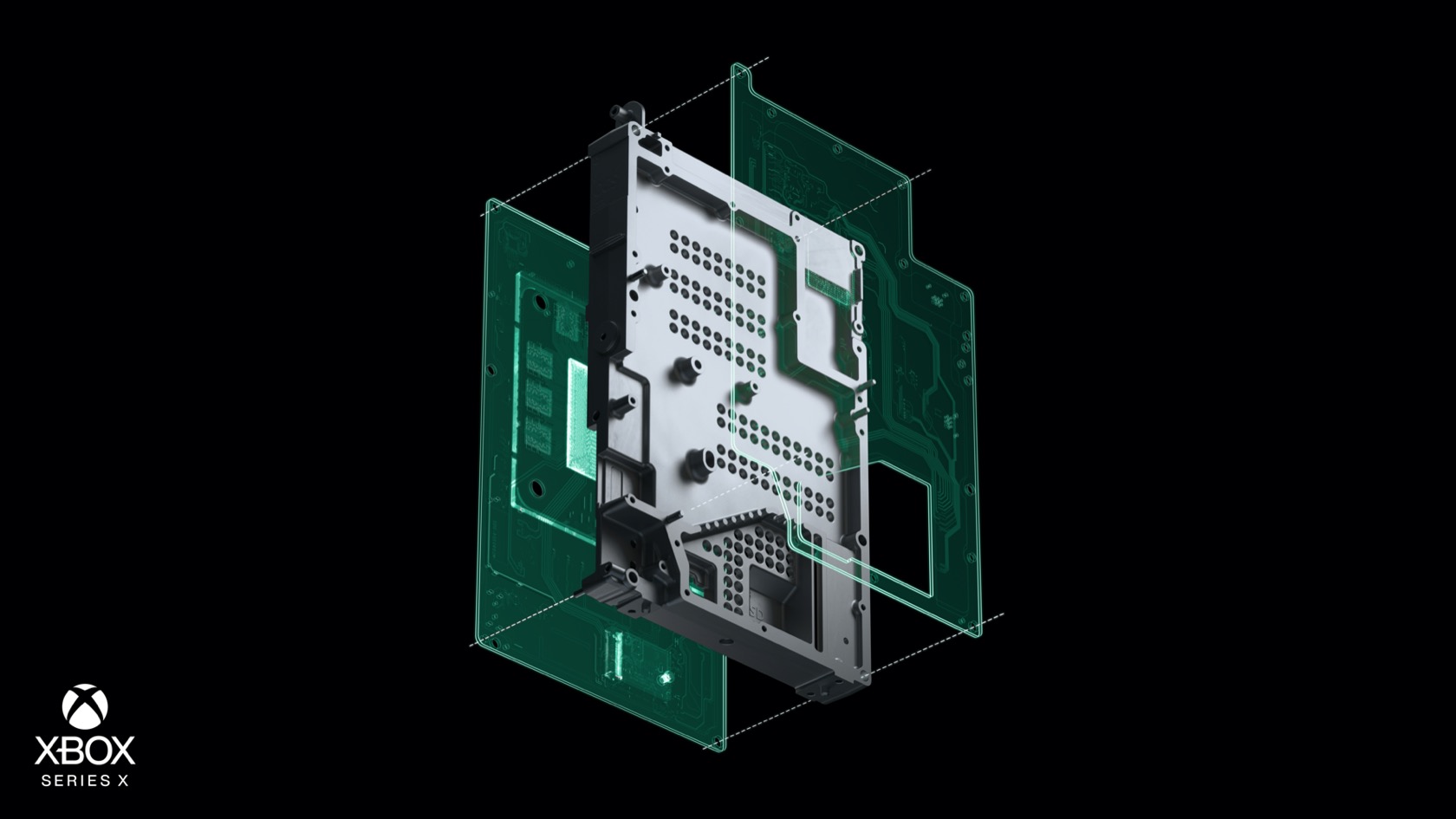 That’ll mean faster boot and load times, while for graphics there’ll be more stable frame rates and higher resolutions. Game saves and progression should be carried over, too, while Smart Delivery should mean buying a game once and having the most optimized copy available regardless of the console you’re using. There’ll be cross-generation multiplayer, too.

The Xbox Series X controller is growing up

Messing with the Xbox controller is a risky prospect. After all, gamers have muscle-memory to consider, and while improved console graphics may be a treat to the eyes, a needless change in how the controls feel would actively hinder performance. Microsoft says the Xbox Series X controller focuses, therefore, on things like wireless latency rather than aesthetic changes for their own sake. 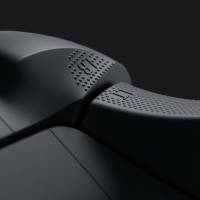 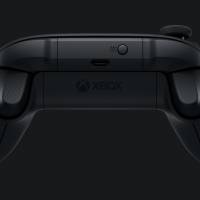 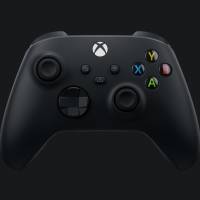 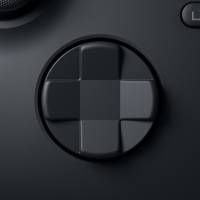 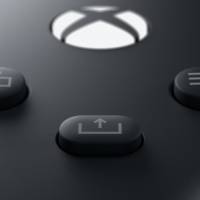 It’s designed to be more usable across a broader range of hand-sizes, and has a new hybrid D-pad borrowing elements from the current Elite controllers. That includes a slightly deeper dish for your thumb, and a tweak in the angles so that leverage is improved.

On the wireless side, Microsoft is using Bluetooth Low Energy for easier pairing, not only with the Xbox Series X and the Xbox Wireless Radio system, but PC, Android, and iOS devices. There’s a USB-C port too, for wired play. On the latency side, there’s a system Microsoft has dubbed Dynamic Latency Input (DLI) which includes changes in the console and the HDMI connection to the TV. 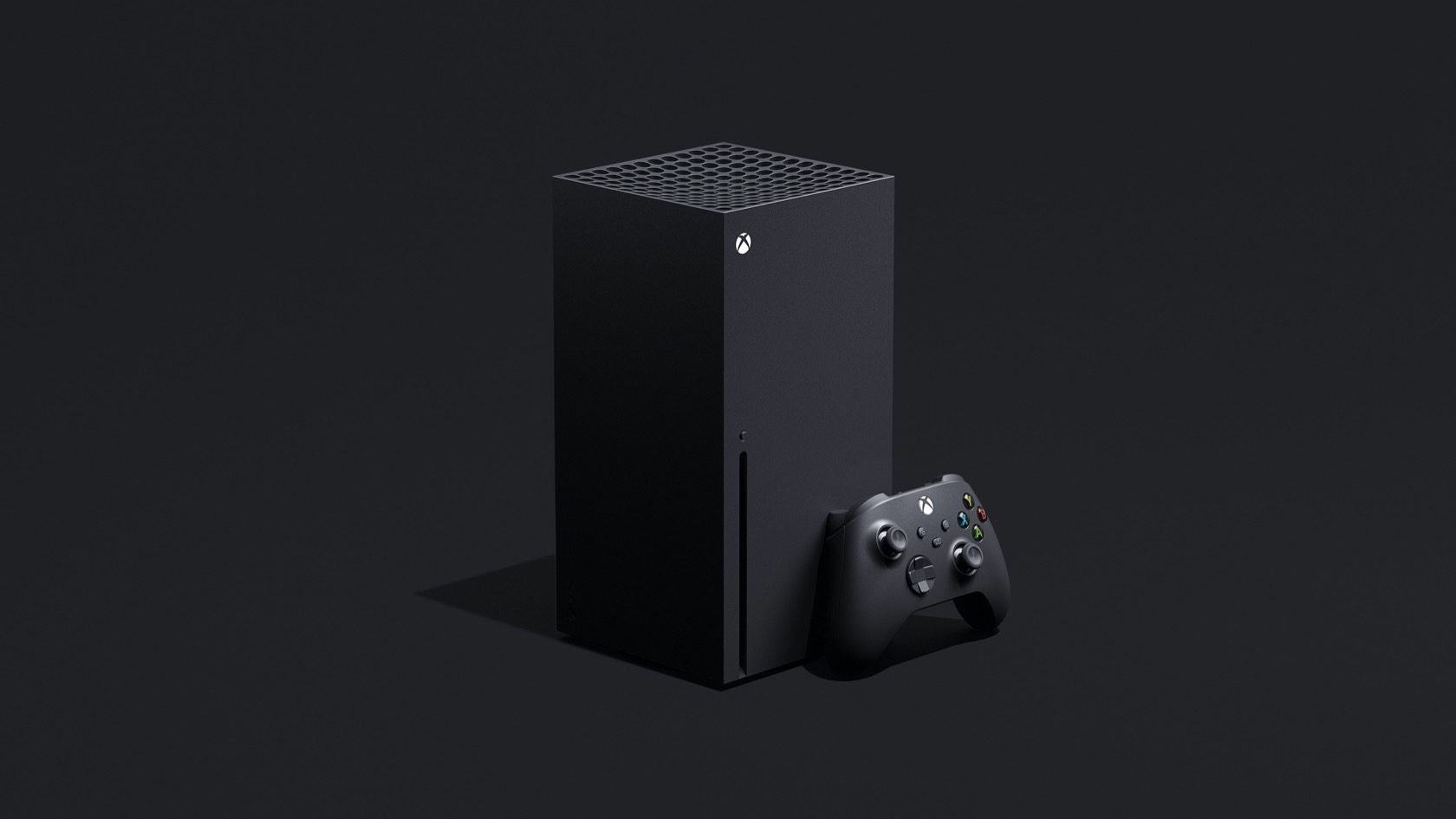 “Essentially, information is sent more frequently from the controller and matched with exact frames of your game on-screen,” Ryan Whitaker, Senior Designer at Xbox, explains. “The result: we shave off precious milliseconds at every step of gameplay, and actions are even more instantaneous.”

Microsoft expects to launch the Xbox Series X later in 2020.