Perhaps the biggest difference between the models is the cord. All three devices have cords, but the Razer Wolverine V2 does not have a removable cord. The 9.8-foot cord on the V2 must remain attached, like an old-school Sega, while the TE and Ultimate have 10-foot cords with micro-USB connections, so you can detach. You WILL need to remain attached to play, on all devices, as none work with batteries or Bluetooth.

The Ultimate works with an interchangeable Dpad while the V2 and TE have but one Dpad. The weight of the V2 is 274g, TE is 256g, and Ultimate is 272g. They’re all basically the same weight – the difference between the three is negligible. 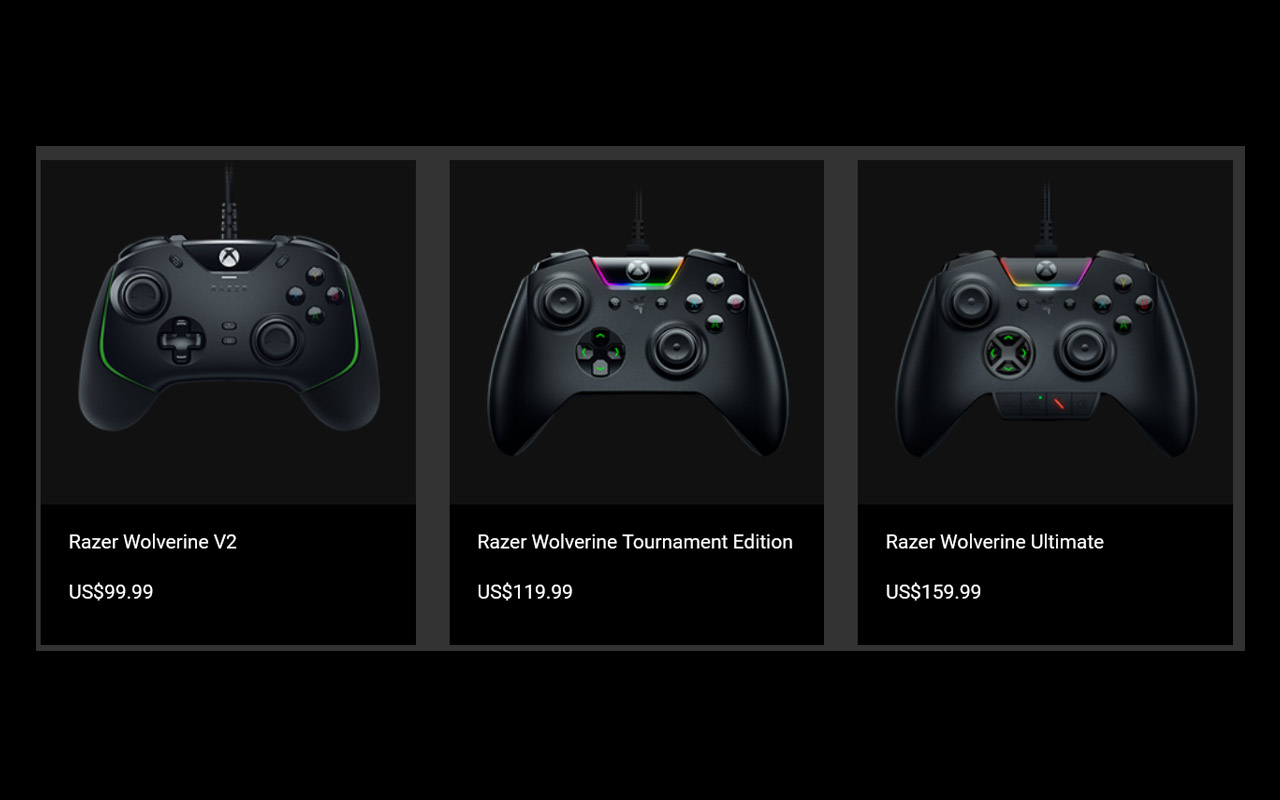 The Razer Wolverine V2 is the Xbox Series X and S controller with only the most essential of features for your average console gamer. If you’re looking for the more extravagant features, Razer’s two other higher-level controllers have you covered – with LED lights, too!

If you’re looking for an awesome alternate (re: non-Microsoft brand) controller for your Xbox Series X or Xbox Series S console, Razer has several. Just so long as your ready to drop the cash, these controllers are worth the coin.