Launch games hitting the market with the first appearance of Microsoft’s Xbox One have just been released in a single-form confirmation from the company itself, they suggesting that it wont just be the 50 by the time the device appears this Fall. With the 50 games listed by Microsoft today, the company has suggested that a whopping 38% of them (that’s 19 titles, if you’re counting) will be exclusive to the console. Have a peek and see if these names are worth the purchase in and of themselves.

The 19 titles you’re seeing in the first set below are all called “Xbox platform exclusives OR exclusively first on Xbox”. In other words, at least SOME of them will be exclusive to the platform, while some may be coming to other systems after their initial Xbox One launch. Can you guess which is which? 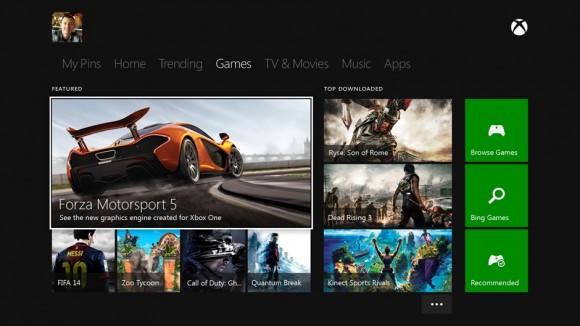 The game Titanfall will be available on the PC, but the creators of the title have not yet announced whether this will be on the spot, same day as the Xbox One comes out, or if it’ll be a bit of a wait between here and there.

There’s also a list of three titles currently set to have exclusive of timed exclusive content on Xbox One. This means they’ll have in-game exclusives that’ll not be available anywhere else, while the games themselves will be available elsewhere with a slightly different presentation.

Also on the list for games that’ll be on other platforms as well, but will certainly be launching with the Xbox One are Mad Max, LEGO Marvel Super Heroes, Destiny (watch out for this one!), NBA 2K14, Kingdom Hearts III, and Assassin’s Creed IV Black Flag. We’ll be exploring the full list today to see what else pops up in the way of high-powered must-see titles as well!