Xbox One laptop mod made real

Quick to the hacking switch this week is James “DarkUncle” Terry with an Xbox One laptop modified unit. This machine works with a relatively large bulk, but a massive amount of ability to boot, of course, as it’s working with the same capabilities as the original. Here the machine works with its own display that folds up, Kinect on the side, and the same beastly power brick. The standard Xbox One Wireless Controller works just fine, as well.

This modification works with all of the standard ports and power, essentially showing the ease with which the innards of this console are re-arranged. Having a peek at the most recent teardown of the Xbox One reveals that we’ve mostly got fan to work with, while the rest is really ready to be moved. iFixit’s suggestion is that this machine is downright repairable, as it were.

In fact, this modification goes an extra step, adding another line out audio port for users wishing to connect headphones or other types of speakers on the go. The light from the original Xbox One for startup as well as a lot of the original parts were able to be re-used, with only light bits and pieces here and there – in the display particularly – were needed.

BELOW: Have a peek at our Full Xbox One Review for a fully immersive exploration! 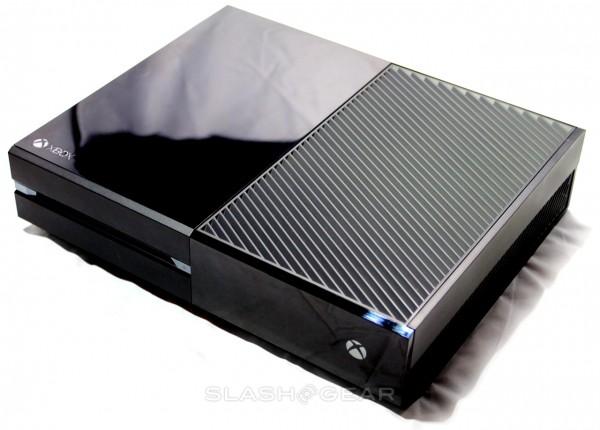 This modified unit comes with no keyboard or mouse, and it’ll need just a bit more modification before it can function as a “normal” notebook of course. The current owner of the Xbox One laptop could, on the other hand, make use of the XIM4 unit coming in early 2014. Sound like a viable alternative to the full-sized Xbox One to you? Time to hit the road!