Xbox One and PS4 gold editions surface in Dubai

If you prefer your gaming consoles with a side dish of expensive novelty, Dubai has a gold-case edition of the Xbox One and PlayStation 4 right up your alley. Both are, as you’d imagine, quite expensive, and have made their public debut at the Games14 convention.

According to Emirates247, the consoles will be going up for sale for the equivalent of $13,699 USD, and are first being shown off at Games14, the Middle East’s biggest game convention of the year. These are two of several products Jumbo Electronics is showing off. 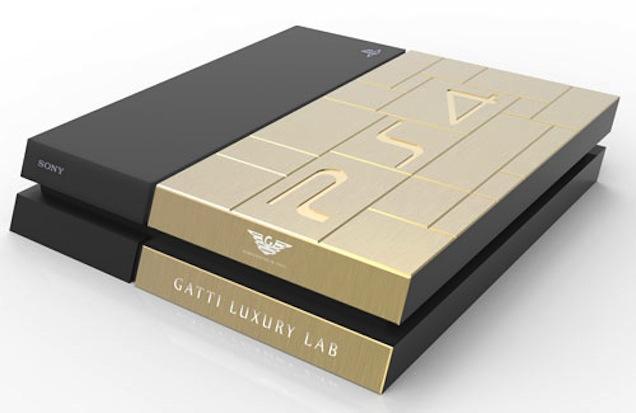 The two consoles both feature cases made of rose gold, having been designed by Italian jeweller Gatti (hence the name stamped across the front of the PS4, featured larger in the gallery below).

Said Jumbo Electronics’ Nadeem Khanzadah, “We are particularly excited to be launching the most unique and valuable gaming consoles in the world at Games14, specially created by Gatti.” Collectors eager to add these consoles to their collection will have to head to the convention to grab one. 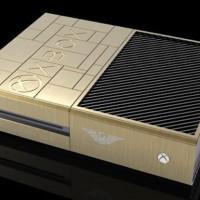 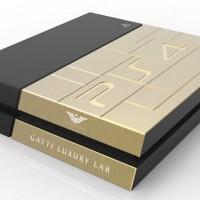