Xbox Music vs Spotify vs iTunes Match vs Google Music

If you’re thinking about working with Xbox Music in the very near future, the first thing you should be thinking about is how it measures up to the competition. With Microsoft’s first iteration of Xbox Music here right before Windows 8 is released, you’ll need Windows 8, an Xbox 360, or a Windows Phone 8 device to use it. Spotify is a service that works on all of these platforms as well as Apple’s devices and Google’s Android, too. The third warrior in iTunes Match works on Apple products and connects directly with iTunes.

With Xbox Music you’ll be working with a massive library of music with labels that’ve agreed with Microsoft to let their audio be streamed. This service works as both a free model and a pay model, with the free model working in an unlimited manner across all your devices with advertisements to pay your way for 6 months. Once your 6 months are up, you’ll be limited to 10 hours a month. These limits are removed entirely if you choose to pay Microsoft $9.99 a month. 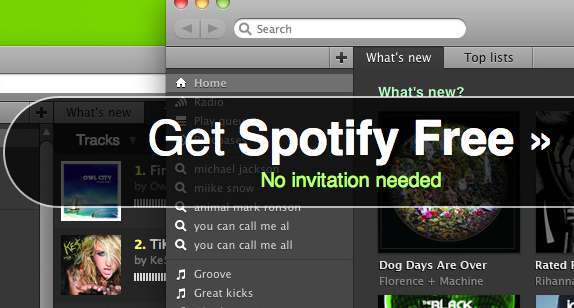 Spotify works similarly with a $9.99 a month cost and a free model besides. The free model also works with advertisements to pay your way, but does not work on your mobile device, only your desktop machine. If you pay the $9.99 a month, you get streaming via mobile and no advertisements anywhere – Spotify also has a separate library of music from Microsoft, and Microsoft and Spotify have separate libraries from iTunes as well – lots of licensing going on here. 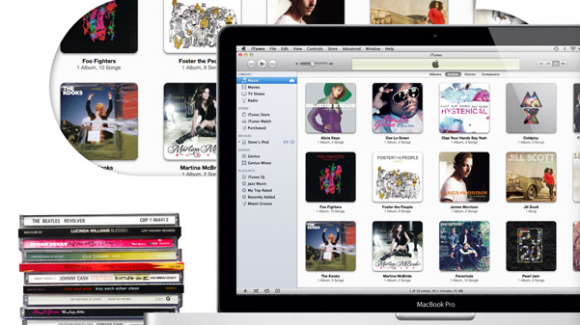 Apple’s iTunes Match works with your music and costs $24.99 a year. There is no free service with iTunes Match, and it combines the music you’ve purchased via iTunes with 25,000 songs of your choice uploaded by you from your CD collection. These tracks are added to your library at “256-Kbps AAC DRM-free quality” unless Apple does not have their own copy beforehand, at which point you’ll have the song at the highest quality you were able to upload it at. This music can be streamed from any of your web-connected Apple devices. 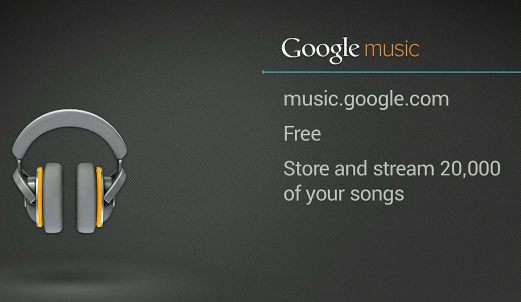 Of course there’s also Google Music which works on Android devices and through any web browser, this being an absolutely free service that allows you to upload your own music as well as purchase music from Google Play. There’s no limit to streaming on any device and no cost to you – advertisements appear on Google Play, of course, but only for Google Play products.

Which one are you going to go for this upcoming Windows 8-heavy season?