While users of the recently past generation of gaming consoles could very well be (rightfully) worried about the Xbox One and the PlayStation 4 taking away support from their precious Xbox 360 and PS3 units this season, Microsoft appears to be keeping scares at bay. What the company is doing instead is reassuring the public that they’ll be continuing to push not only support for the thousands and thousands of Xbox 360 users in the world today, they’ll be unveiling new projects in the near future. This begins with the 2014 Xbox 360 game countdown.

This particular countdown doesn’t include new games being developed for the console – unfortunately – but it does show of a collection of highly played games that are being readied for replacement. On one hand, Microsoft is letting it be known that a set of Games on Demand are popping up with lower prices through the end of the year.

In the vein of Games on Demand for Xbox 360, users will find Xmen: Destiny, Origins Wolverine, and The Official Game for prices far below their original cost. The same goes for the greatest game of all time (in this writer’s opinion): Ultimate Marvel Vs Capcom 3, coming up with lowered costs alongside a whole batch of Spider-Man games.

Huge titles like Bioshock Infinite are being presented in this end-of-year re-assurance of Xbox 360 dedication with the likes of Deadpool and FIFA 14, not to mention NHL 14.

There’s a batch of Xbox Live Arcade games showing up this week through the end of the year with Microsoft fully pumped up for the future of Xbox 360 including Marvel Vs Capcom 2, X-MEN, Tony Hawk Pro Skater HD, and Fruit Ninja Kinect. And don’t forget Borderlands 2. 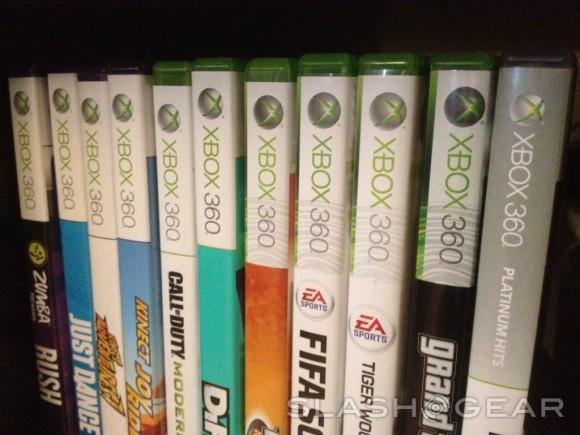 Microsoft also took the time to bring this Countdown to 2014 push to every region where the Xbox 360 is sold. That means it’s not just relegated to the USA, as some deals have been cut down to.

Stick around as we continue to roll down the gaming universe in our gaming tag hub and take special note: we’re not just jumping into the Xbox One from this point on. We’re well aware of the massive amount of readers like you that are sticking with the classics this holiday season – we’re there for ya!